One of the most unusual things about Intersubjectivity is that the songs aren’t actually that unusual. Cleaning Women may have a certain amount of name-recognition as “that band who make music using washing machines,” but to consider their latest album in such terms is to do it a disservice. Sure, it may have been created using entirely new instruments built from household cleaning items – including laundry racks, washing tubs, and yes, a drum-kit built from washing machines – but that’s largely par for the course in industrial music such as this.

The spirit and latter-day sound of Einstürzende Neubauten is present throughout (due, in part, to Einstürzende Neubauten’s Alexander Hacke producing and mixing the album), but on Intersubjectivity, Cleaning Women have created an album that owes as much to conventional pop-rock as it does avant-garde industrial; in a sense, it’s experimental sounds made familiar and welcoming. And, on the whole, it’s an approach that works, making this an accessible, enjoyable album.

Of course, industrial music has long held the capacity for creating sounds that are gentler than they are harsh, as Einstürzende Neubauten themselves demonstrated with records such as Silence is Sexy; and Nine Inch Nails practically perfected industrial-adjacent pop with Pretty Hate Machine. But Nine Inch Nails did so whilst largely using conventional instruments; and Einstürzende Neubauten never embraced the verse-chorus-verse nature of pop as Cleaning Women do on Intersubjectivity. Songs such as “We Work It Out” and “Leap of Faith” are packed full of memorable hooks and delightful melodies that could almost be considered radio-friendly, and must rank among the most accessible, overtly enjoyable industrial music ever created.

Take a “Leap of Faith” and check out this music video…

There are some moments when Intersubjectivity delights in challenging the listener, though, steering slightly away from purely accessible pop-industrial delights. “Life Among the Concrete Dust” is a dystopian lament, where the contrast between harsh bass and sweetly sung vocals results in something unsettling. Likewise, the jangling percussion of “Input Output” carries a sense of anxiety when placed against the rigid, almost robotic nature of its bass line.

Not every song works, though, and when they don’t work, they really don’t work. The verses of “Party Teufel” are the closest the album comes to anything harsh or typically industrial; but then it moves into a sickly-sweet chorus that does not fit well with what has gone before; instead, it feels irritatingly jarring. Likewise, “Living on the Streets” feels caught between two points, with serious, on-the-nose lyrics about homelessness and neglect coming across in a manner that is almost crass when accompanied by such bright, joyful melodies and energetic rhythms – it ends up feeling closer to a Stomp musical show than to Cleaning Women’s industrial roots.

Yet such missteps can’t sink what is a generally enjoyable album. And the notion of how accessible Intersubjectivity is never fades away. Industrial music may have started off with people using home-made instruments to create abrasive, aggressive sounds; but Cleaning Women, whilst still staying true to the avant-garde nature of the genre, are instead recording music that is welcoming and, generally speaking, quite gentle. It’s a fairly mixed album, but one that works more often than not, that successfully combines an avant-garde approach to instrumentation with conventional song-writing.

Check this sampling of the rad, homemade instruments used on the new album (click to enlarge).

“We Work It Out” and then realise all we needed to do was watch this video. 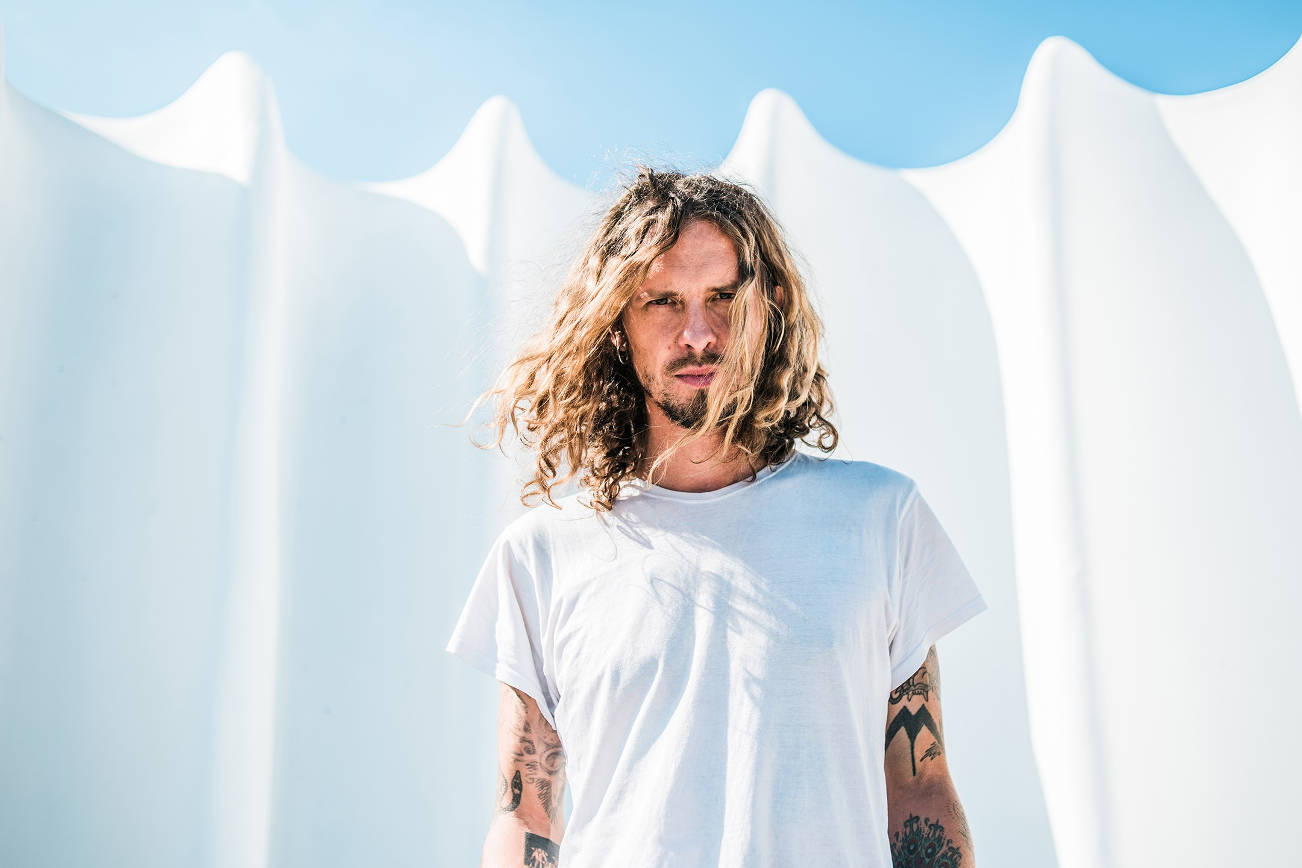 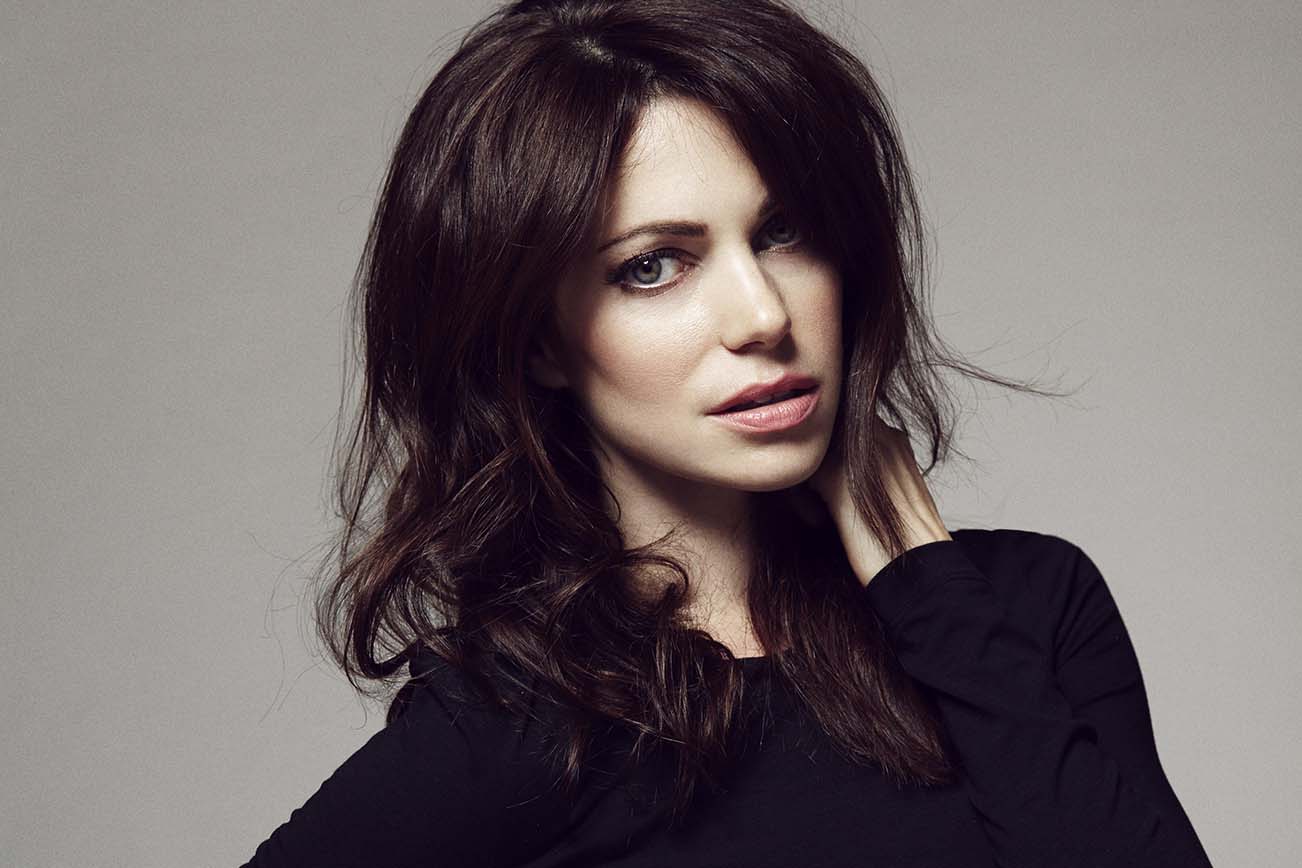