One the eve of their one-off UK headline show at London’s Moth Club, Canadian rockers The Dirty Nil have released a video for new single, “Pain of Infinity”, from their critically acclaimed record, Master Volume.

The video, directed by Mitch Barnes and Victor Malang, sees the band acting as quite frankly terrible reapers, with the trio seemingly doing anything but collecting souls.

Frontman Luke Bentham says, “I genuinely thought the police would be called as we rampaged through our town that day. Smoking cars, trespassing and general mischief are all bound to raise the attention of the police. But hey, is it really a music video if there’s no threat of law enforcement?” 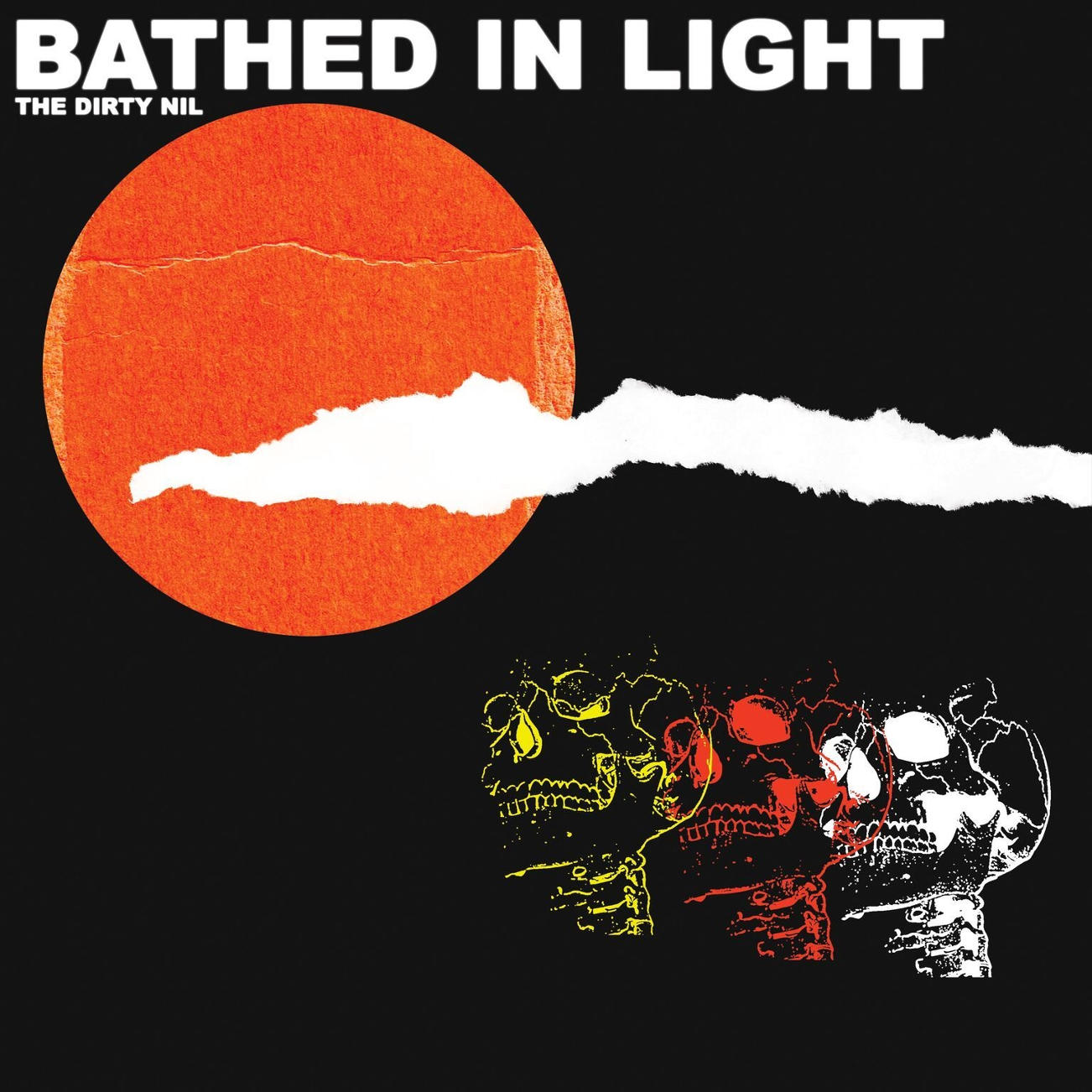 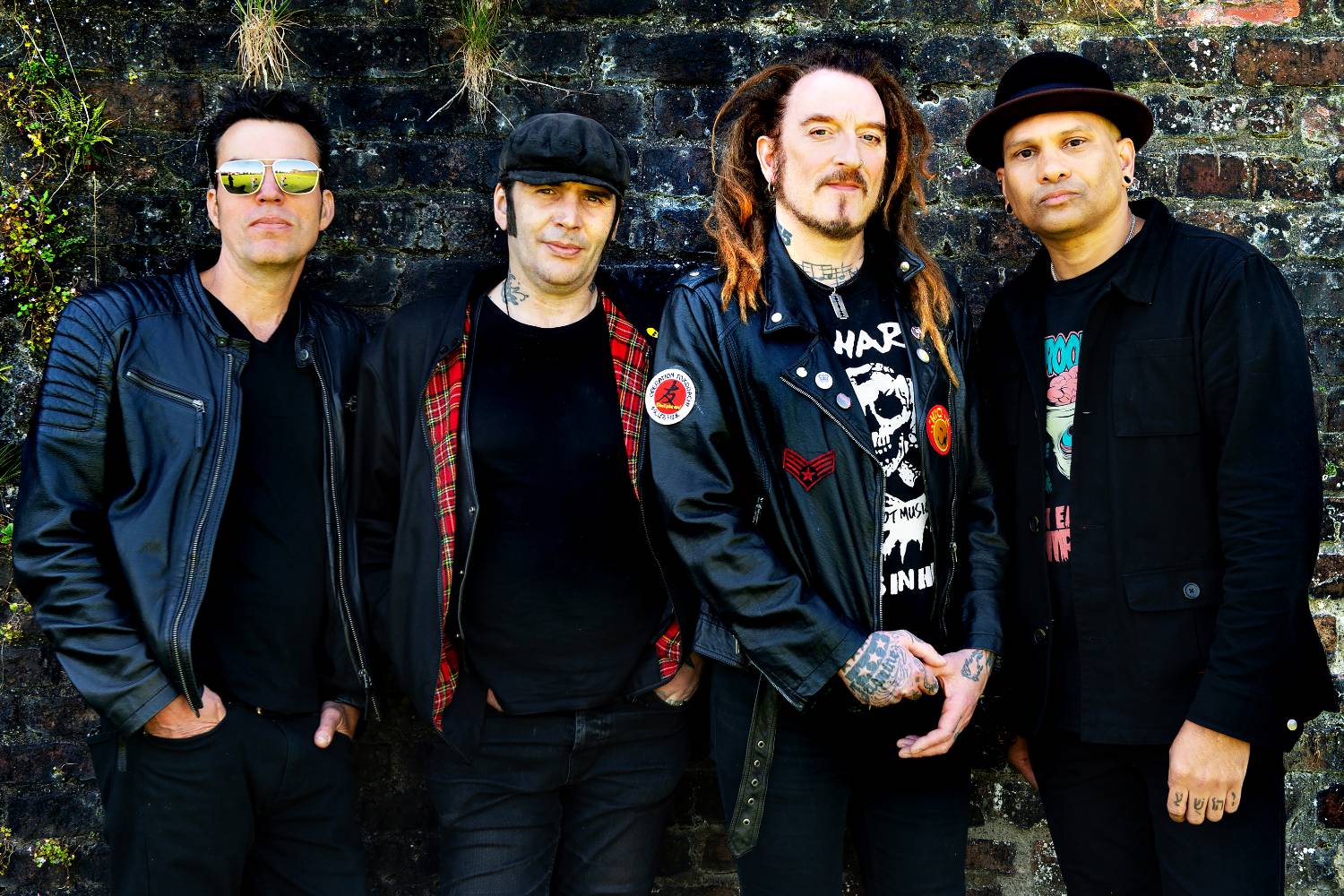 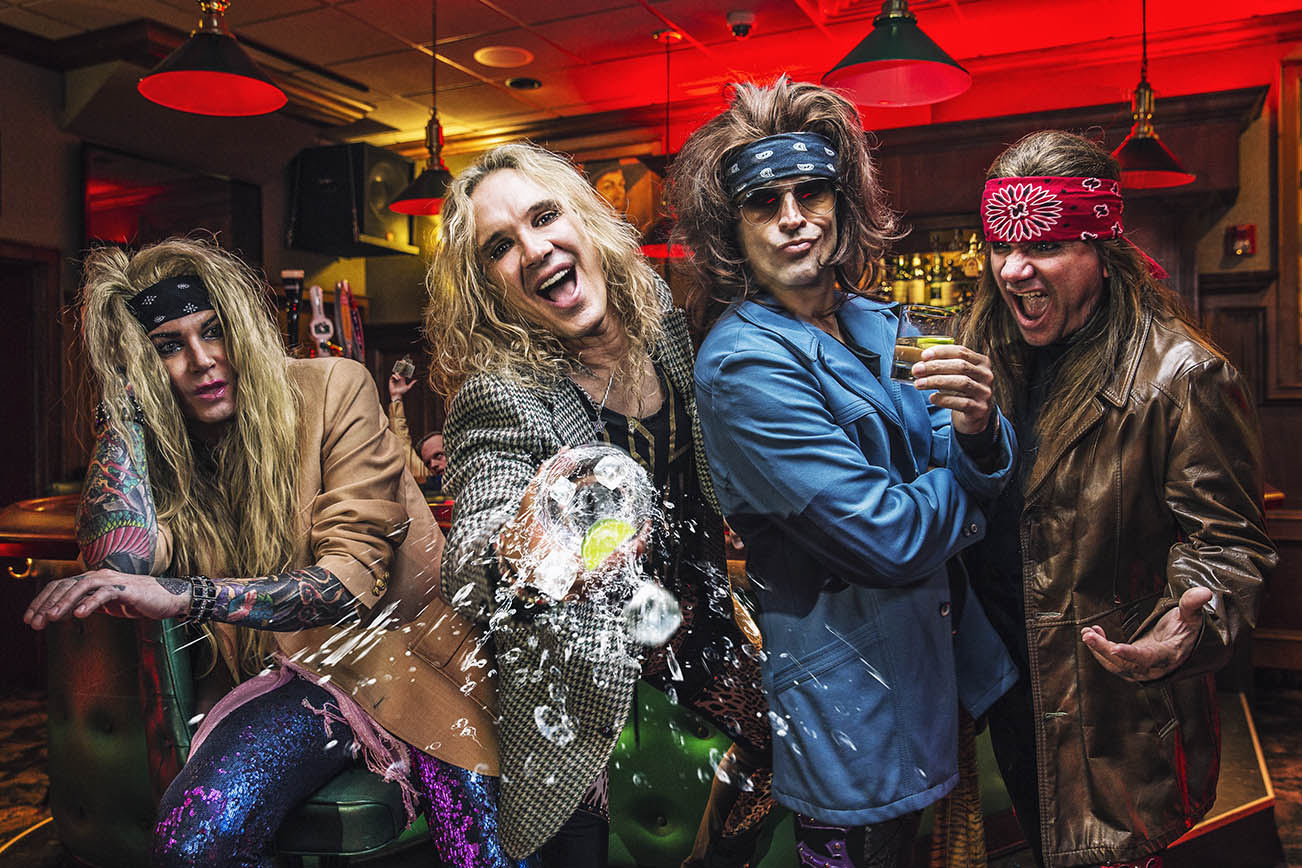