Synthy electronic rock artist C Z A R I N A has united with Chris Keya in a common and intergalactic cause. Wait, what? Yep, our latest song premiere, for the band’s new single “In The Line of Fire,” sees the pair bounding together to create a sci-fi flavoured, anime-inspired theatrical electronic rock opera that involves mecha robots engaged in intergalactic warfare in an attempt to save the human race from an evil alien force. Wow! Yep, you read that right and it’s just as awesome as it sounds.

C Z A R I N A, also known as Vero Faye, originally hails from Brooklyn, New York and is a multi-talented musician who’s been singing professionally since the age of 14. She trained her voice for Broadway before falling in love with the likes of Nirvana, Soundgarden, Nine Inch Nails and Tool and the rest, as they say, is synthy, metallic, robotic history! Oh, and did you know the artist is also well-known for her highly accomplished footwear and accessories line, Ivy Kirzhner? Man, what have we done with our lives, right?

Commenting on the new track, C Z A R I N A said, “‘In The Line Of Fire’ best illustrates how I have always wanted to be perceived as an artist, as a musician, as a writer and as an all-around creative. The song is electro synth rock, with touches of metal and pop and an epic string ensemble, with a strong heroic message and a strong female character at its core. I’ve had the most fun writing and collaborating with Chris Keya on the composition and production, and DeadlyKawaii on writing and performing the storyline, resulting in an epic audio experience that breathes life to our childhood cyber tech and space pilot dreams. Besides, I’ve always wanted to be an anime character.” 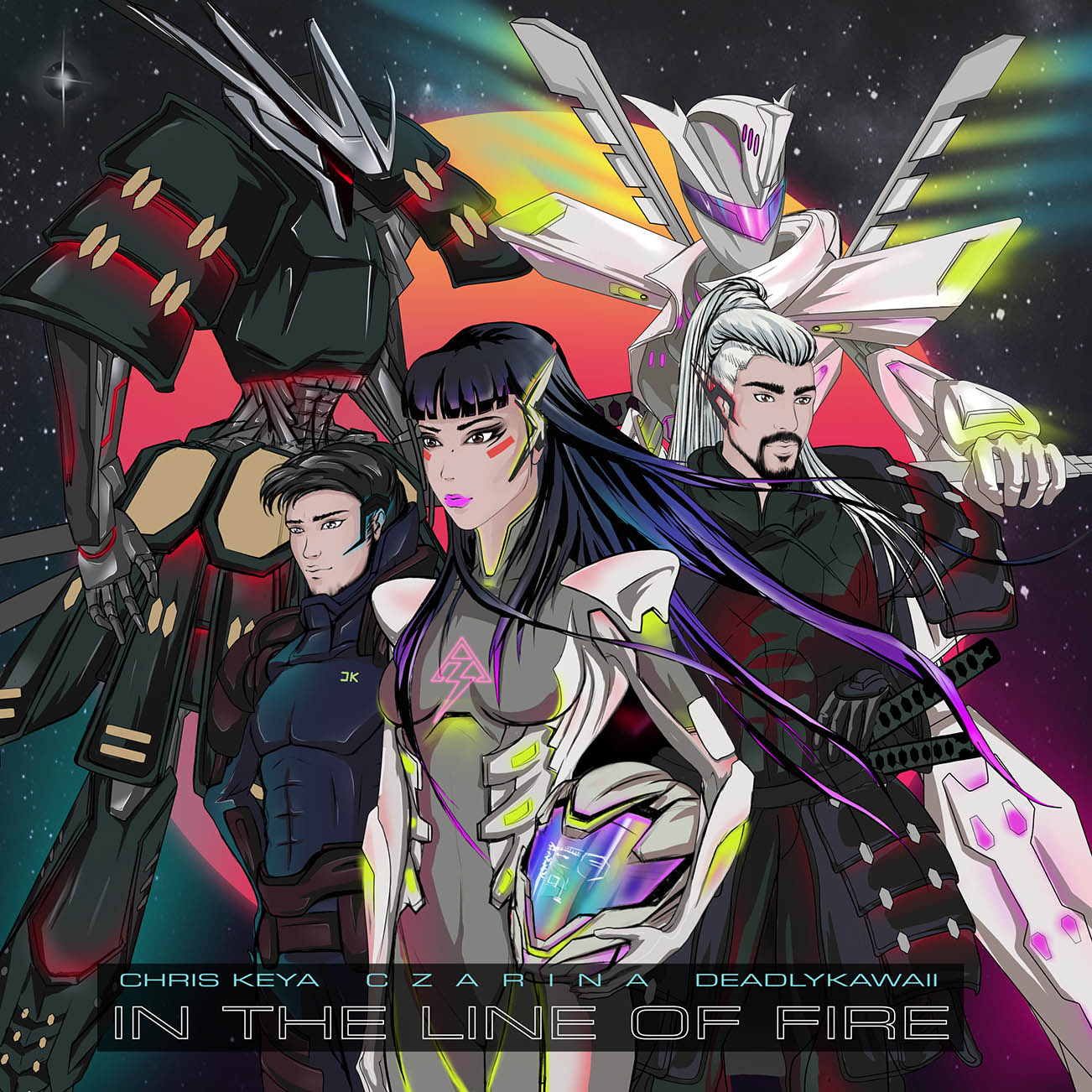 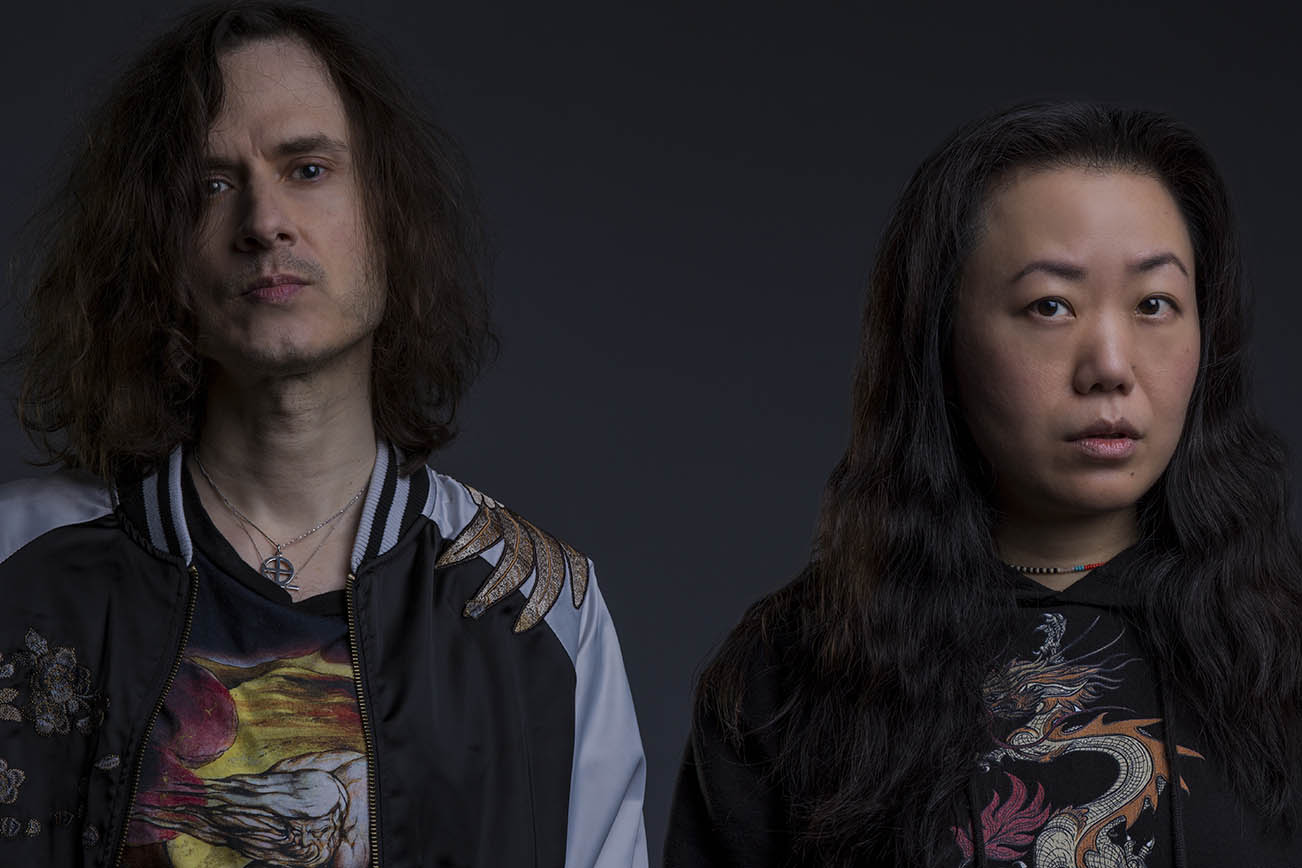