Progressive metal titans Between the Buried and Me are out on the road again, this time in support of their latest record Automata II. This trek sees them joined by British band TesseracT and New England up-and-comers Astronoid. We caught up with the tour on a cold evening on February 16 as the groups made their way to Wally’s Pub in Hampton, New Hampshire.

The venue was packed for openers Astronoid, who were pretty much playing for a hometown crowd. After being warmed up by them, the audience was eager to have their faces melted by TesseracT. Several fans (including myself) had been at the show the night prior in Portland, Maine–where a key piece of the band’s stage setup short-circuited, leaving them unable to continue ~10 seconds into their set. Thankfully, TesseracT had time to fix their stage box for this evening, and things went off without a hitch.

Frontman Dan Tompkins and his cohorts usually manage to sound better live than on their recordings, and tonight was no different. Be it on the highest of high melodies on “Luminary,” or the guttural growls on “Concealing Fate, Part 3: The Impossible,” and “King,” Tompkins sounded incredible. Everything sounded so tight and was executed so flawlessly. Their set would go on to include hits “Dystopia,” and “Of Mind-Nocturne,” ending with “Juno,” from the band’s latest full-length, Sonder.

Have you been “Condemned To The Gallows”? Maybe this video will make you feel better.

At last it was time for BTBAM to take to the stage–and they did so, shrouded in stage fog to the opening notes of “The Proverbial Bellow.” This was followed immediately by twelve-minute track, “Fossil Genera – A Feed from Cloud Mountain,” from The Great Misdirect, which was a major hit with the crowd of longtime fans assembled on this night. Seeing BTBAM in such a small setting was a real treat–they could’ve easily stuck with the A-markets, playing big venues in major cities, and done just as well if not better, but they instead chose to give fans this intimate experience.

Although often stuck behind his keyboard due to the technical demands of their songs, frontman Tommy Rogers escaped out to the barricade every once in a while, especially during heavier passages, to belt out his guttural vocals at the audience from up close. While the band wasn’t digging too far back into their discography tonight, they did pull out some great oldies and new tracks, including the incredibly heavy “Telos.” Noticeably missing though were fan-favorite tracks like “Alaska,” and “The Coma Machine,” but with such long tracks it makes sense to switch things up from tour to tour. BTBAM closed their performance out with catchy track “Condemned to the Gallows,” leaving some very happy fans to file out into the night. You can catch these progressive metal titans until March 9th, the remaining dates are listed below! 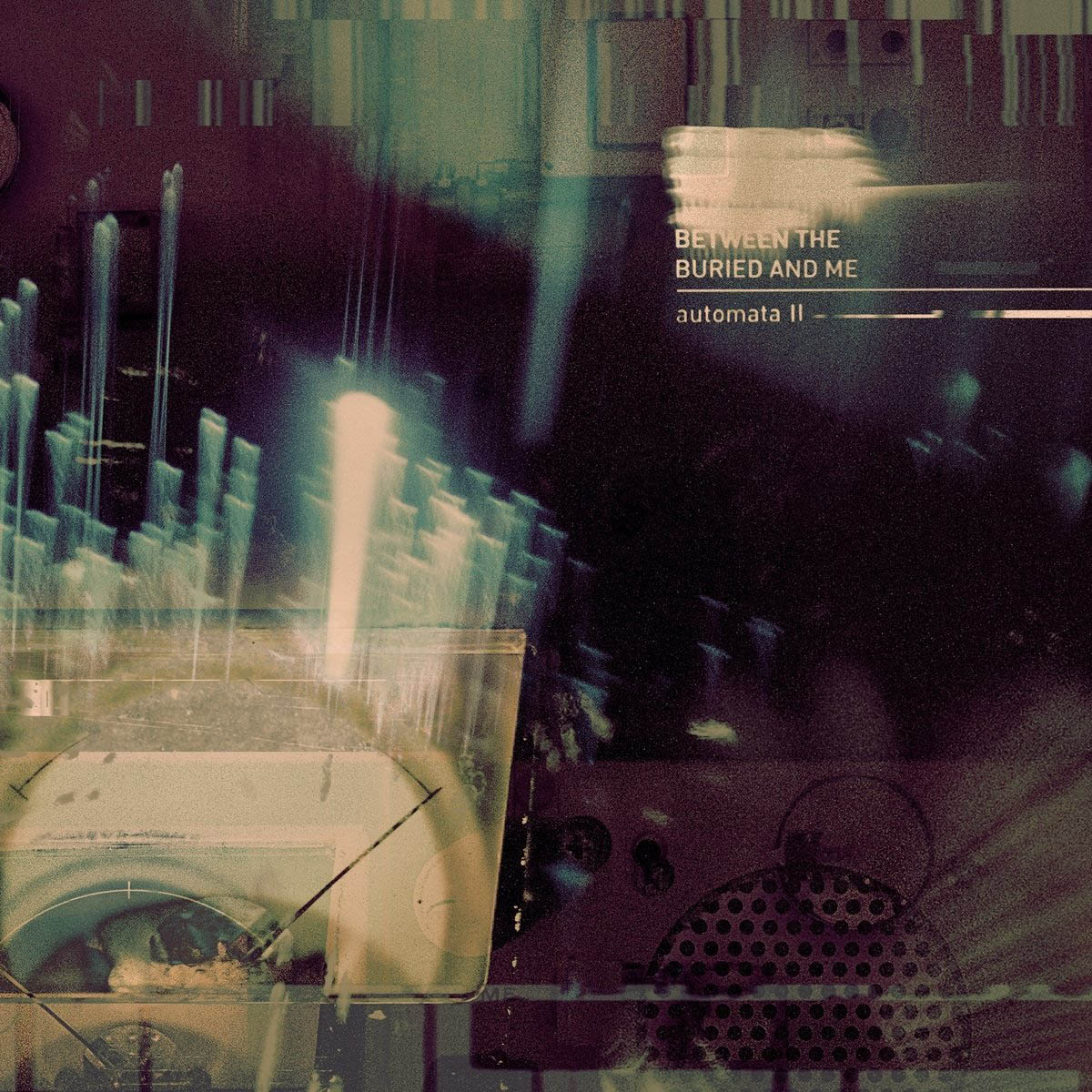 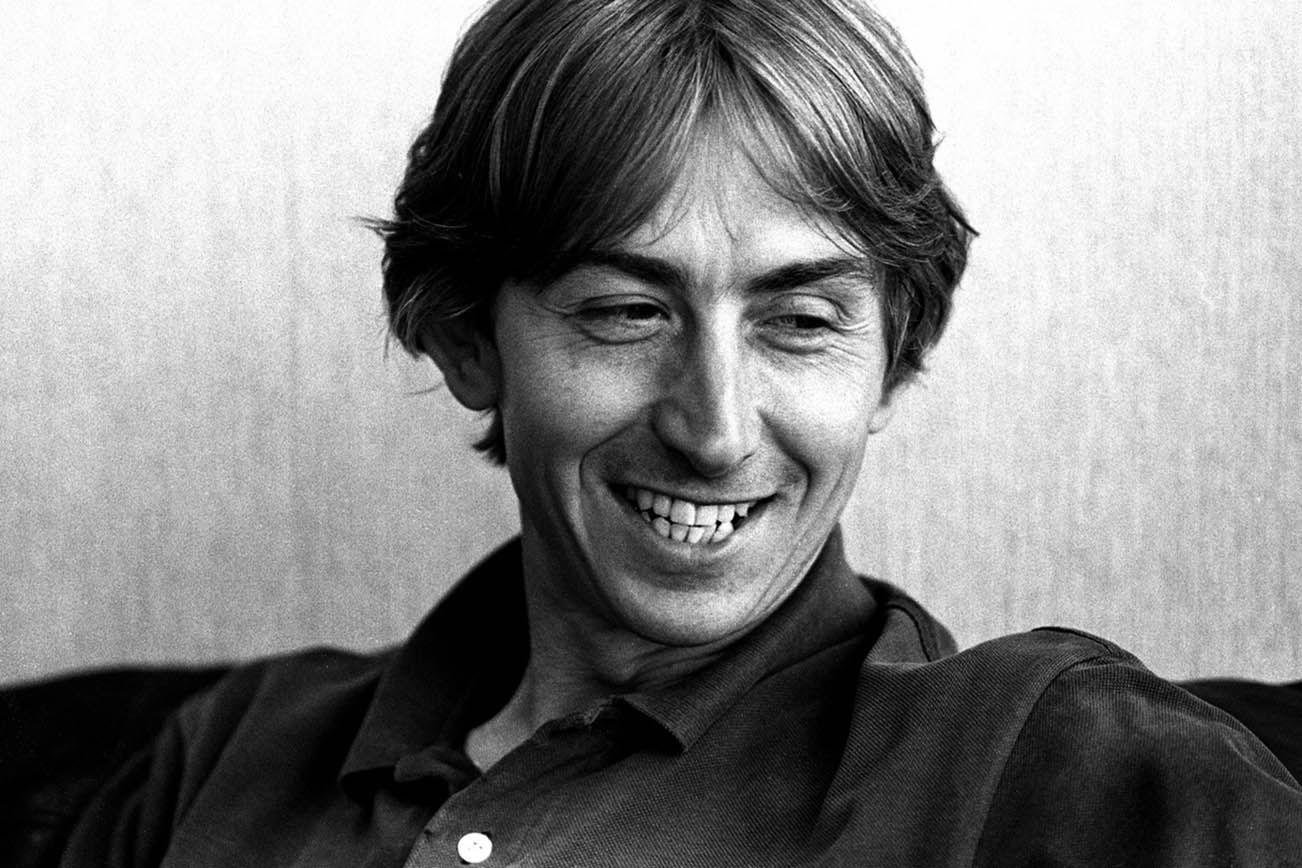 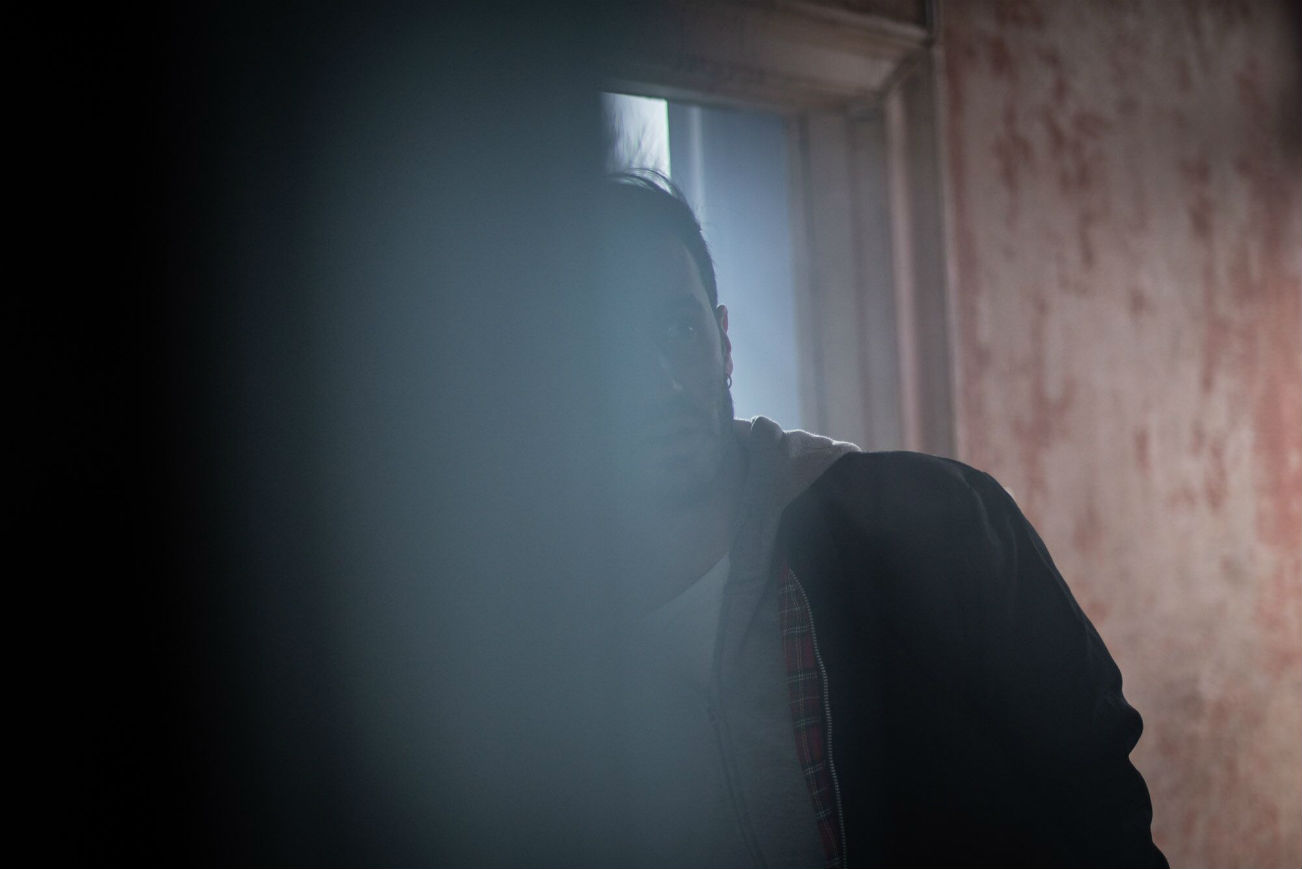