2019 is going to be a busy year for Doncaster alt-rock quartet Bang Bang Romeo. Their debut album, A Heartbreaker’s Guide to the Galaxy, hits shelves in mid-June at which time the Yorkshire rockers will be opening for none other than pop-rock superstar P!nk on her long-awaited return to the UK.

Tonight is as far removed as it could be from the kind of stadiums Bang Bang Romeo will be playing next June. Holding no more than a couple of hundred people, Headrow House in Leeds, as are most of the dates on the band’s first headline tour, is very much sold-out and packed to the rafters as the band take to the stage. Having said that, vocalist Anastasia Walker looks as excited to be here in front of a few hundred close family and friends as she will be in front of over sixty thousands fans at Wembley Stadium this Summer.

Check out a live version of “You & I” the track that got BBR a slot on P!nk’s UK stadium tour!

This is very much an important show for the band given that it is the closest to a local show for the band on this run. That being said, it comes as no surprise to find that, from the minute they make their way through the crowd and onto the stage, the band are ready to rock the shit out of Leeds. Opening with “Natural Born Astronaut” and through a thirteen-song set that includes “Bag of Bones”, “Chemical”, a cover of “Cry Me A River / God Is A Woman” and “You & Me”, the latter being the song, according to Walker, is the one that got them the P!nk tour, the Yorkshire outfit are absolutely on fire.

The star of the show is Walker who struts about the stage with a voice that is part Winehouse, part P!nk, all attitude while the wonderful connection she has with the rest of the band is hard to miss. During the final song of the night “Invitation”, the singer parts the crowd, strides confidently to the back of the venue before returning back again with chaos ensuing behind her as, along with a room full of their closest fans, BBR shake this Saturday night in Leeds well and truly into life!

The album A Heartbreaker’s Guide to the Galaxy drops on June 14th, via Five Seven Music / Red Sun Records. 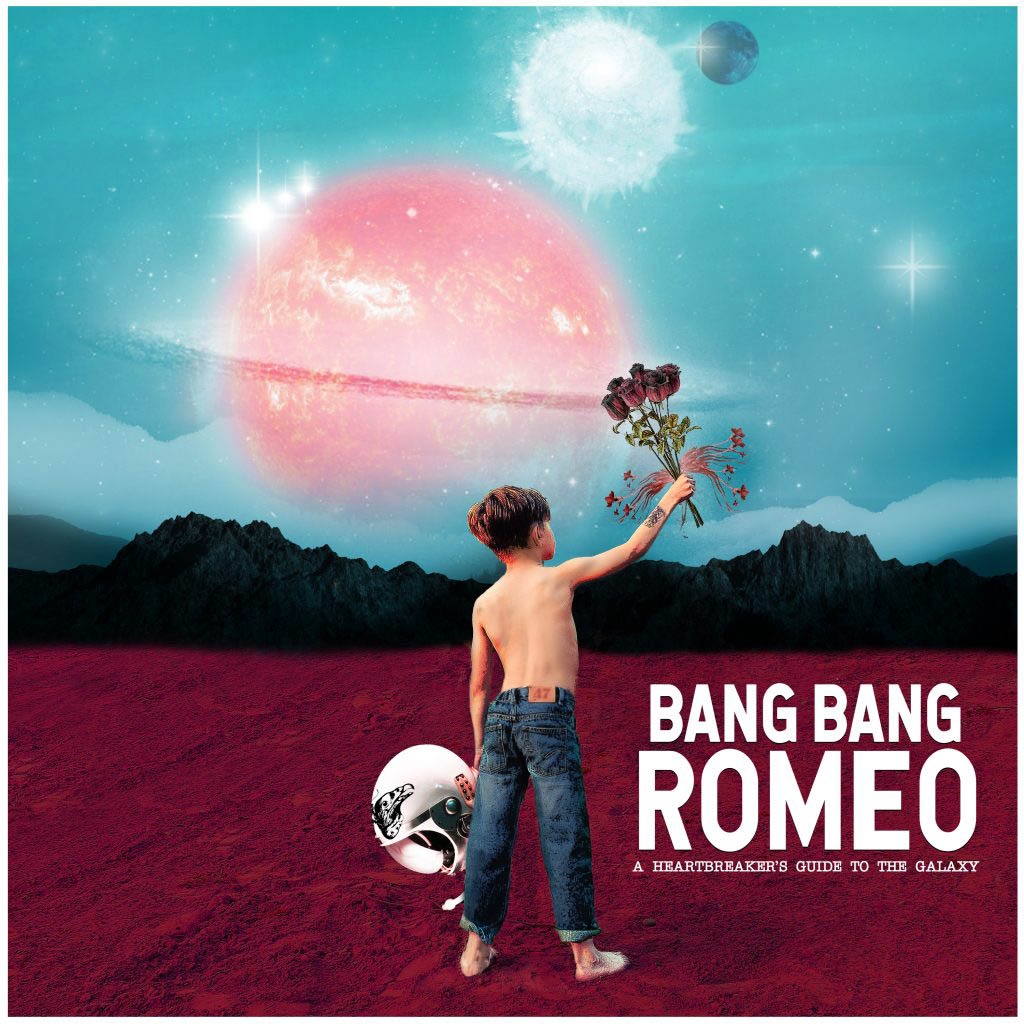 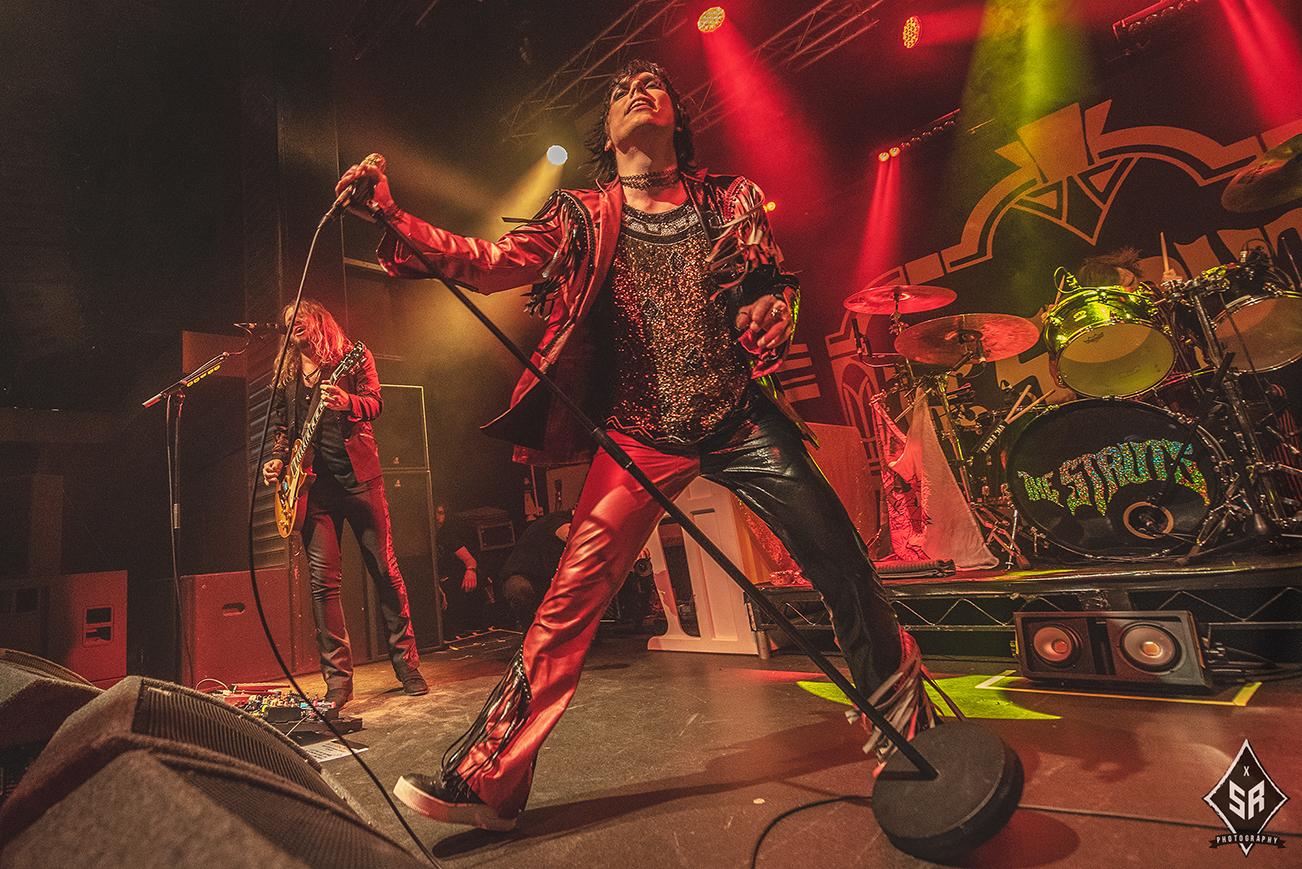