Under the Regolith is an album that helps fulfill a very specific need. Whilst there is always a place for records that tackle politics, personal feelings, and the depths of the human condition, there is equally a need for those that are pure escapism. While, sometimes, you need an album that speaks to your soul, other times all you want to do is kick back with songs about wizards and aliens and robots; the musical equivalent of a popcorn movie. The latest offering from Antiverse is exactly that – a 50-minute speedy ride through tales of magic, sci-fi exploration, and comic-book horror. It’s not the kind of album that is seeking to make any kind of grand statement, beyond that of “isn’t extreme metal fun?”, and in that sense, it completely succeeds.

Built upon a foundation of blistering death-thrash, Under the Regolith is characterised by speed, energy, and a huge sense of enthusiasm. Throughout the run time, Antiverse play with the kind of ferocity and determination that simply can’t be faked, and is utterly infectious, making Under the Regolith a real rush of heavy metal joy and power. Sure, there’s the occasional moment of relatively subdued contrast – such as the atmospheric opening and slowed-down ending to “Subject Six”, or haunting interlude “Diaspora” – but on the whole, Under the Regolith is better represented by songs such as opener “Hallucigenia”, which launches right into its assault with no preamble, or “Black Waves of Sorcery”, where the riffs come thick and fast. The energy is infectious, making Under the Regolith the kind of album that will get you going in the morning; or through the mid-afternoon lull; or, more likely, thrashing like a maniac late into the night.

Get lost in the psychedelic effects of “Hallucigenia” below.

Not that Under the Regolith is a flawless album. The songs do have a tendency to blur into one, and the moments of contrast arguably too few in number to be as effective as they could be. The production leaves the vocals – a mixture of growls and shrieks – slightly buried and the lyrics largely indecipherable, leaving the riffs to do practically all of the heavy-lifting in terms of keeping the songs distinct – which they don’t always succeed in. The sense of energy Under the Regolith puts across is hugely impressive; but once it’s done, that impression of energy and momentum is pretty much all that can be recalled of the record. It’s a huge thrill whilst it’s playing, and undeniably a lot of fun; but it’s also a total sugar-rush of riffs and furious drums, that can leave a longing for something more substantial.

In that sense, the idea of Under the Regolith being a death-thrash popcorn movie is arguably underlined. Much like an album full of car chases and explosions but minimal plot, it’s gripping and exciting whilst it’s on, taking you away from your worries; but once over, it’s a struggle to remember who did the what and why, but wasn’t that guitar solo awesome and didn’t those riffs make you feel like a total bad-ass? There is always a need for music like this, where the sole concern seems to be that the listener is having as much fun as the band evidently are, and judged by such criteria, this record absolutely nails what it is going for. Under the Regolith may not be the most memorable record you hear this month, but it’s certainly one of the more exciting, enjoyable, and fun.

Yep, here’s your chance to stream the entire album, friend!

Under the Regolith Track Listing: 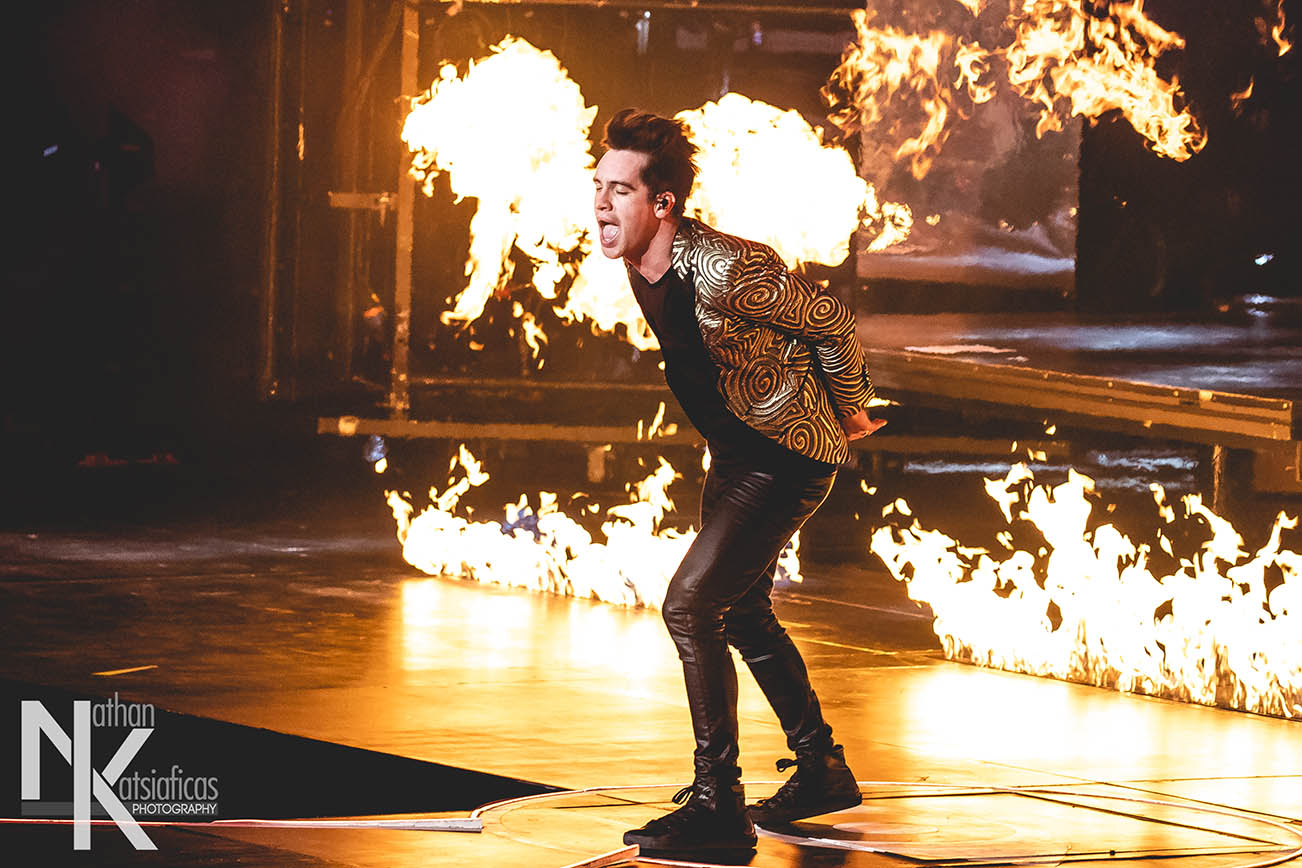 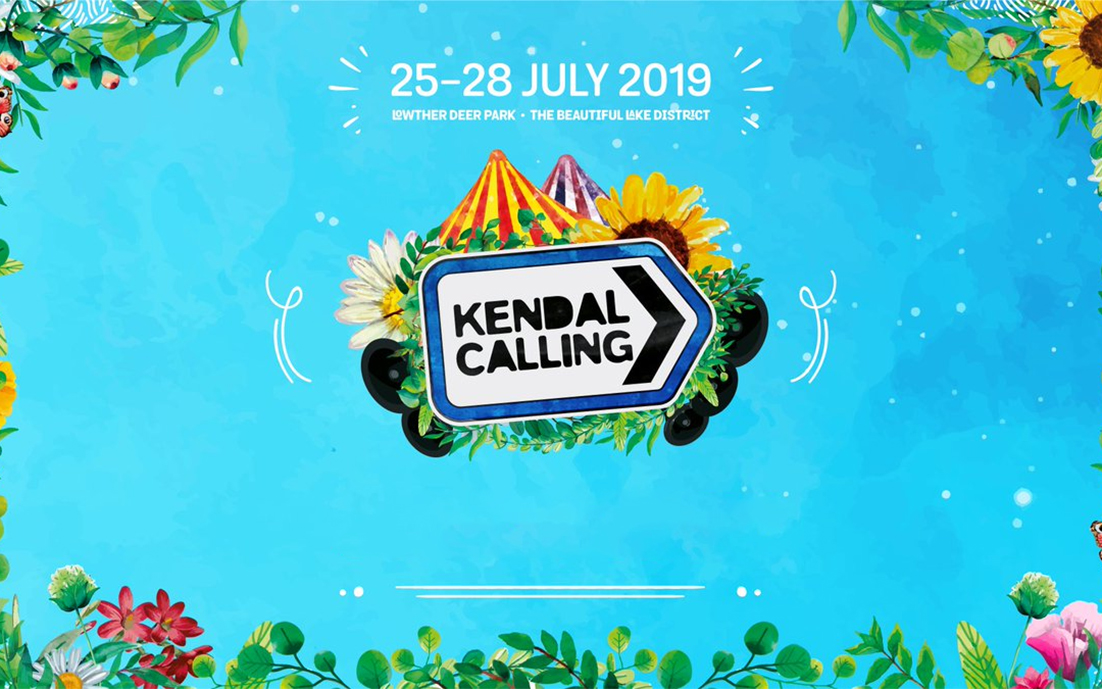