We are premiering the brand new “Save My Soul” single from alternative artist Betty Moon and, to add meat and context, we have some exclusive Q&A about her life in music! “Save My Soul” is lifted from the new record HELLUCINATION, and Moon is currently in the studio putting her final touches on a full-length. Originally a native of Toronto, Moon is now living in Los Angeles working on the effort while running her successful music company Evolver Music.

Chrome, the follow-up to 2016’s Pantomania, is a collection of tracks about what life can be like when there is nothing holding you back. Each song is another piece to the bigger picture of how life can change when there are no restraints and you are free to fully indulge yourself in it. You can purchase “Save My Soul” both, through iTunes and Spotify.

Commenting on the single, Moon said, “Save My Soul’ is a song we can all relate to, no matter what kind of life you are living we all have a journey we are on. Next time you think of passing judgement onto another, know they probably need their soul saved just like you do. The song is spiritually positive though, and ultimately it’s about bringing everyone together as one and finding joy in the simple things. This isn’t about religion, by the way, it’s about being the best human you can possibly be every day.”

Moon has certainly paid her dues as a musician, releasing several albums and being recognized for her musical and songwriting abilities. When stationed in Canada, Moon was nominated for four CASBY Awards, including Album of the Year, Single of the Year, Video of the Year, and Artist of the Year.

Without further ado, get an earful of “Save My Soul” here.

You’ve led a fascinating life to say the least and, needless to say, you are so much more than just a singer or a musician. How would you define yourself as an artist to someone who wasn’t familiar with you?
Betty Moon: That’s a great question, usually when I meet someone new and they ask “what do you do?” I tell them usually something funny, hopefully inspiring, or that I sell happiness. I honestly believe most musicians are in this to simply spread their art and do what they love. You have to be to do this. Ever since my humble beginnings, I’ve learned a few things including music and video production, being somewhat of an “audio slave,” wearing many hats but being smart enough to toss out a few and running a business.

I’d say I’m as dynamic as I can possibly be, and am thankful to have many talents in a music industry where it’s almost required these days. When I tell people I’m a composer it usually alienates them. A rockstar is usually something they end up referring to me as, but I generally don’t label myself one. I just try to be a good human and contribute as much as I can to this crazy world and universe via my art and reflection.

With it being such a challenge to even get music heard by others nowadays, you have had some considerable success with film and TV licensing. Tell us a little more about how your first opportunity came about and how you’ve maintained this success.
Moon: As much as the word “hustle” is overused, I’ve really been doing just that since I was a young teenager. I worked my ass off to get a label deal, signed to a major in the ‘90s and kept that mindset of success ever since. It’s not easy, but it is a full-time job if you want to stay noticed and reinvent yourself along the way. With every album, I’m sure to surround myself with the best team, think fresh and make sure those who support me are shown the love. It’s a business of people who love good music, so I’m sure to make the best music possible and treat people special as I hope they will treat me.

Make sure to check out Betty’s brand new video for “Save My Soul.”

You’ve got big plans for 2019, including your new record HELLUCINATION. Judging by the title and your fearless approach towards life, I’m going to take a guess and assume that there is at least some political connotation at play here?
Moon: I’d say there’s a play on words with the album title and the lyrics for HELLUCINATION. Most of my lyrics are positive, empowering or at least with the hope that getting out of negative situations is very much possible. Some of the existing political drama is hard to avoid if you flip on a TV or open up Facebook. The album title could be interpreted that life can be pure chaos, if you see it that way… but it’s really a mirage once you get close.

I hope to inspire people to be comfortable with themselves, promote peace and live a great life while listening to awesome music. It’s a pure and simple message. The album title has vast meaning and hopefully will have more specific meaning to the people that listen to it. It’s all there waiting for a variety of interpretations. Let the stories begin.

Let’s talk a little bit about your production company Evolver Music Inc. which you founded in 2005. The company finds many avenues for artists to develop and promote their music. With so much going on with your own musical career, what would you say motivated you to want to develop such an ambitious project?
Moon: Before Evolver, I had some mixed feelings about working with other labels and vendors, and wanted to do things my way and on my own terms. That being said, Evolver can and does apply the same principles and formulas to other “selective” artists if we 100 percent want to get behind them.

Aside from HELLUCINATION, you also have some new videos and other content in the works for this year. What can you tell us about what you’re working on and when can we maybe expect to see some of it?
Moon: We’re working on the mastering for HELLUCINATION and working on the final cover art and plan for this year and we have so many offers on the table right now to co-partner with various brands. We’ve been working on this album for almost six months and are preparing some really cool music videos for each single on the album. The first single “Save My Soul” (thank you for premiering) comes out tomorrow on Spotify and Apple Music and we’re still deciding what other singles will be pushed from the rest of the album.

Check out the single cover artwork for “Save My Soul” here. 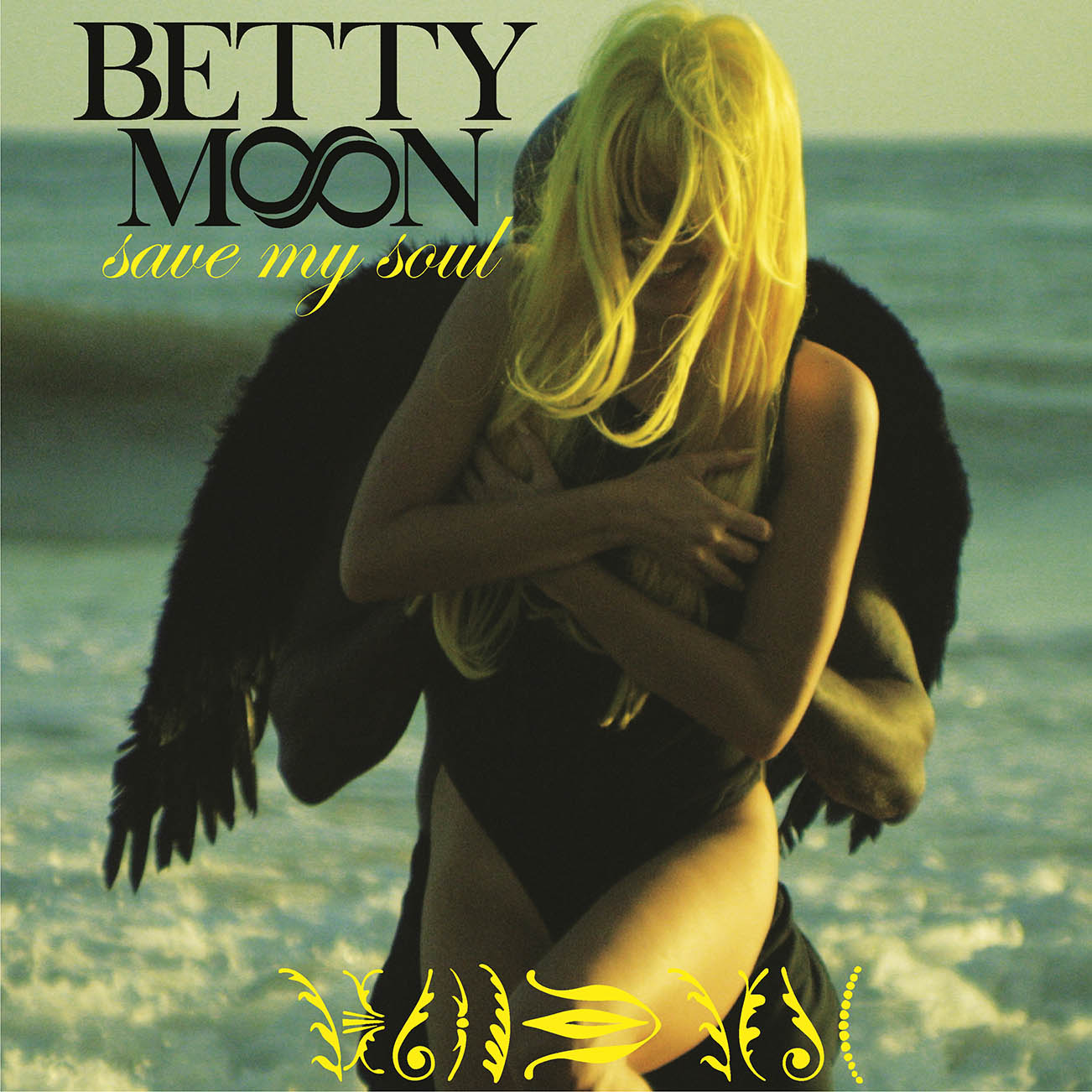 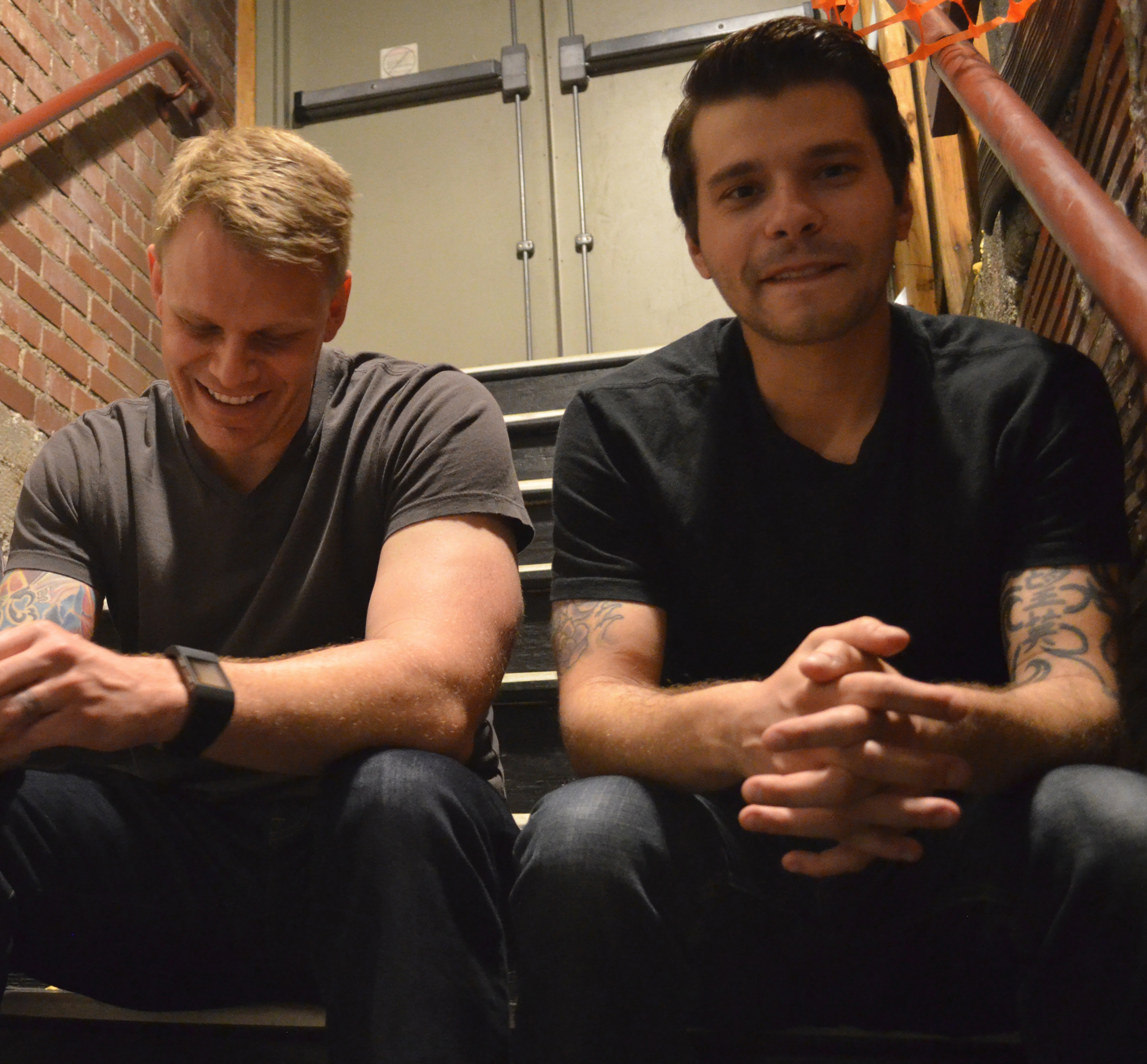 Q&A with Thieves and Lovers 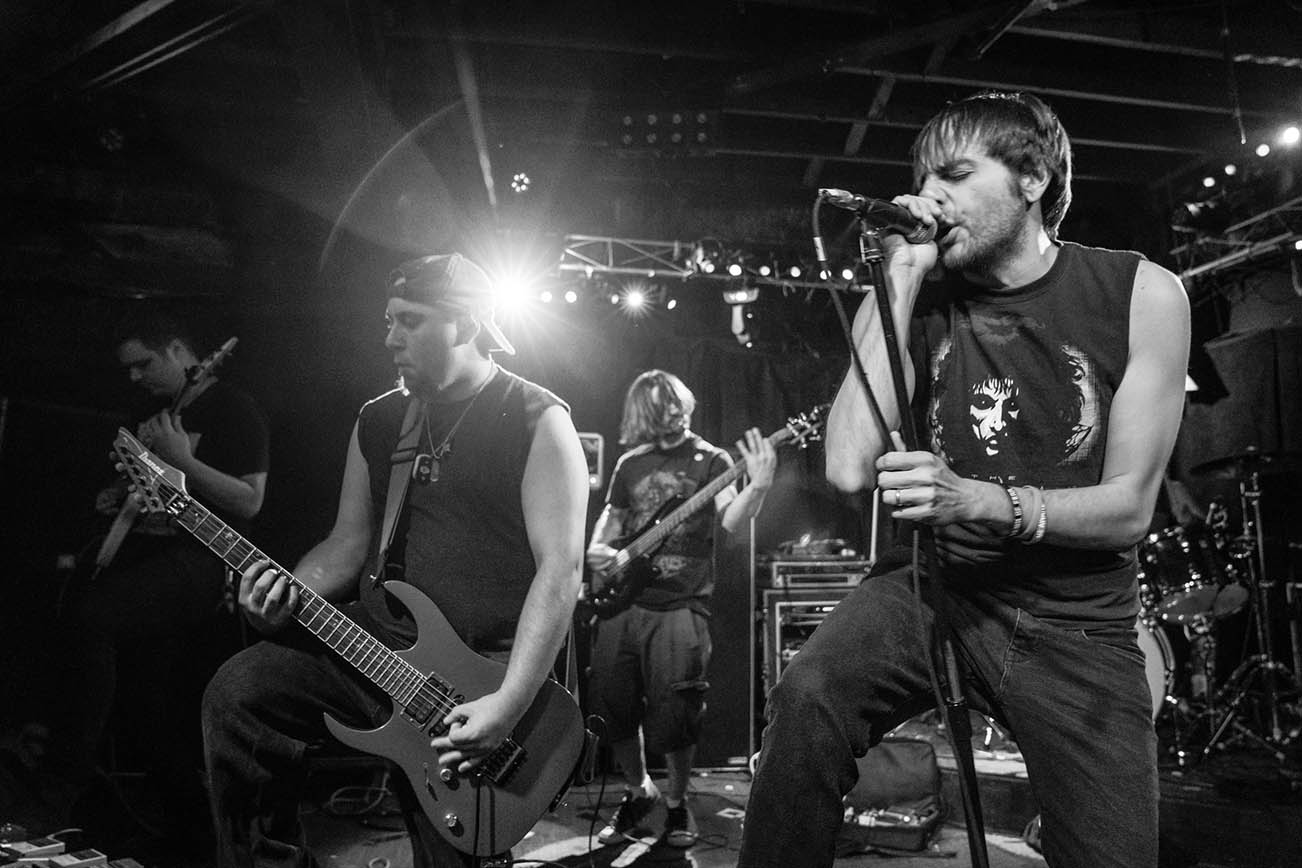