Share
Share on Facebook Share on Twitter Tumblr LinkedIn Pinterest Email
Article Views: 315
Igniting a sense of adventure within, Jared Henry hooked us with his Jack Johnson-like breezy vocals and acoustic stylings. Somewhere between beachy acoustic pop and classic folk, Henry has found a sonic backdrop for his intricate storytelling and ability to connect with listeners. That unique style is perfectly displayed on his new single “Running Wild” – a song about adventure, friendship, and a real-life story that is too good not to share. Read below to hear the story and see what else Henry had to say about creating his unique style of music. 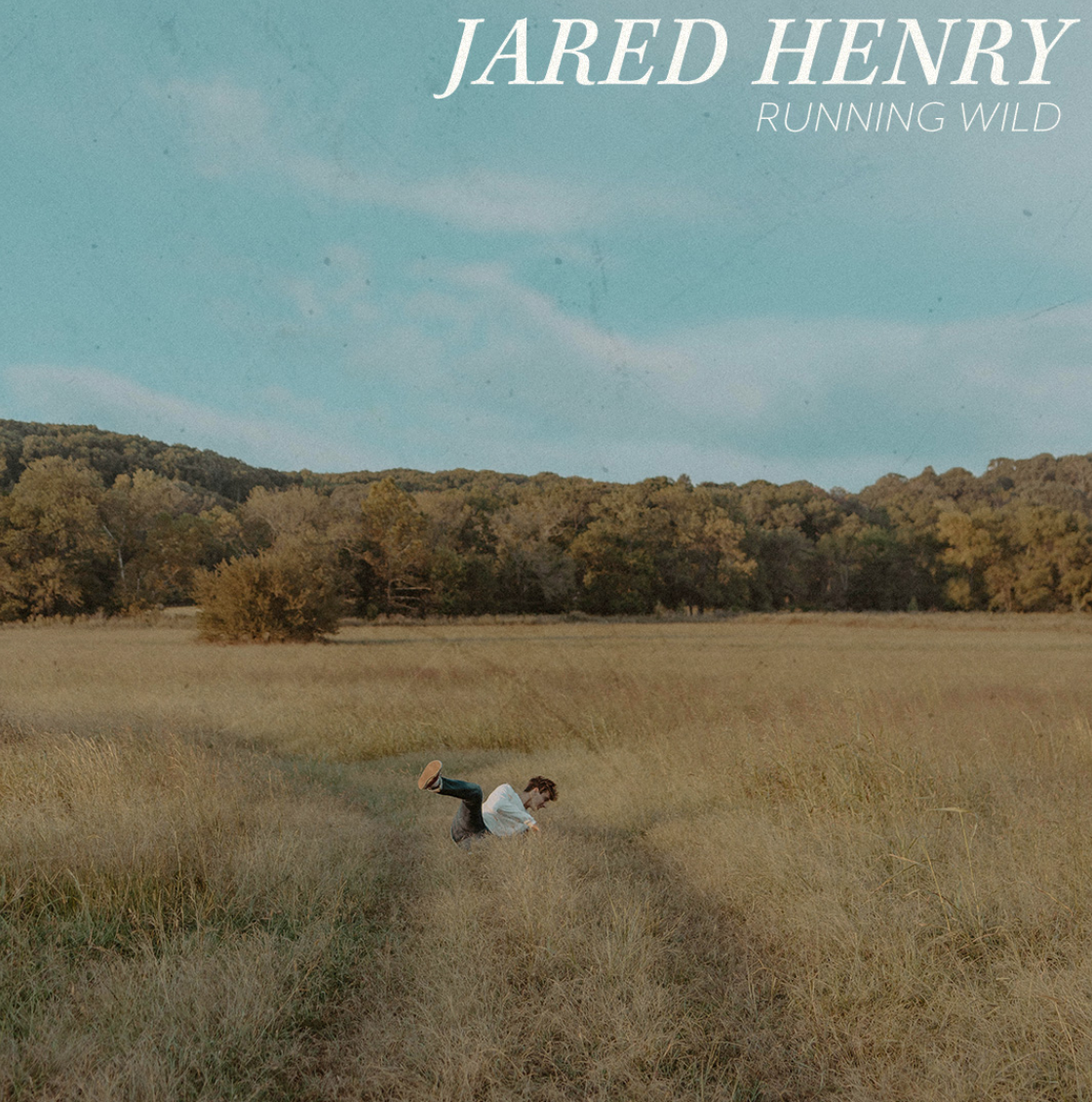 First off, love the video for the song “Running Wild”….. What inspired the visual direction and artistry for that video?
I knew I wanted to capture an acoustic take of this song in a natural setting somewhere and I’ve had an obsession with Volkswagens since I was a kid…. so that was the drive behind incorporating the Westfalia into the video. I hit up a close friend of mine with video experience, Logan Dial, and we started brainstorming locations. My friend Mike, who happens to own a Westy, lives on Beaver Lake – a beautiful lake in the Ozarks – so we chose that as the location to shoot. We drove the van out to a campsite and got to shooting the video. We wanted to capture the serene beauty of the location and also show the fun in taking a day trip in the van with a friend. Mike drove and I rode along while Logan captured us basically in a natural setting: laughing, playing music, and drinking some beers.
In your own words, what is the single “Running Wild” about? 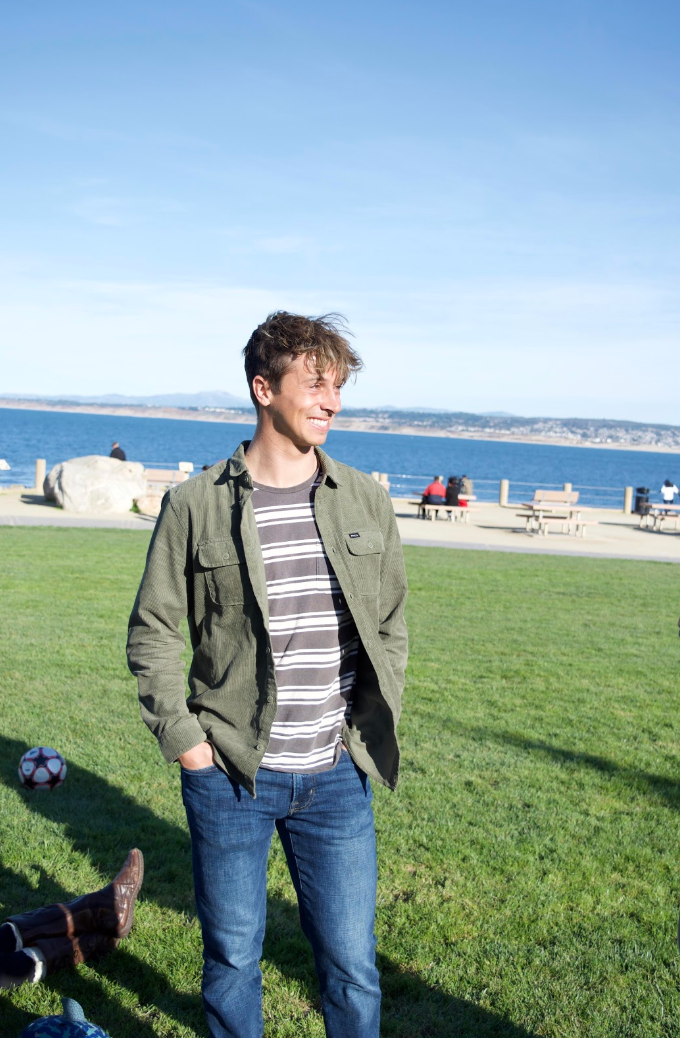 The song is about a time I snuck onto a national park in New Mexico with some friends and we got ourselves into a life threatening situation. We had just got done snowboarding in Taos and one friend threw out the idea to go to some hot springs at a park nearby. We drove about 30 minutes, arrived, and it ended up being closed for heavy snowfall that had accumulated on the road that led to the springs. We decided to drive around the gate and go for it anyway. About 3 miles into the park we got my jeep stuck in the snow. It piled up above my tires and we were completely at a halt. The tires wouldn’t grip when I tried to gas it and we began to panic a little bit. The sun had just set and we knew we were in trouble. We spent a couple hours trying to free it up but had no success. We decided to hike out around 10 p.m. and try to either hitchhike to the nearest town or walk the main highway until we reached some sort of civilization. The nearest town was over 10 miles away. On our hike out, I couldn’t help but feel a sense of comfort. Almost like I knew everything was going to be okay. We were in the worst type of situation: cold, lost, and powerless. For some reason, I enjoyed the sense of helplessness. It made me thankful to be alive and walking on the very snow that was underneath my feet. That hike was the best hike I’ve ever had and I think I will ever have. All we had were the clothes on our back and each other. No food, no water, just our bodies and our voices. We talked the entire walk out about the stars, our fear of coyotes and mountain lions, and what would happen if we got caught sneaking onto the park. We ended up running into some campers off the main highway that we were walking and they gave us food and shelter. They fed us tacos, gave us beer, and let us sleep by the fire. The next day, they drove us into town to get some shovels and salt. We went back to my jeep and got it out. It was an experience that I will never forget because it made me cherish the life I’ve been given and brought myself and the guys with me closer to each other than I have felt with anybody. What I learned was that the more strange and uncomfortable situations I put myself in, the more I will end up learning from them and experiencing something most people will never get to.
What’s your favorite lyric in the song?
My favorite lyric in the song is probably “we were young and throwing stones at the sky”. The lyric is inspired by one of my favorite artists, Gregory Alan Isakov. He has a lyric in the stable song that goes “threw stones at the stars but the whole sky fell”. That lyric always stuck with me and i’ve interpreted it a million different ways. When I wrote “Running Wild”, I incorporated my own lyric as a way of saying “we were being stupid but we didn’t care because we were having fun”. You could never throw a stone high enough to reach the “sky”. It’s almost a way of saying we knew we’d never get to the springs but we didn’t mind because the adventure was the best part. The whole way to the springs I had a bad feeling about it but for some reason I just kept driving and ended up experiencing one of the craziest moments of my life. 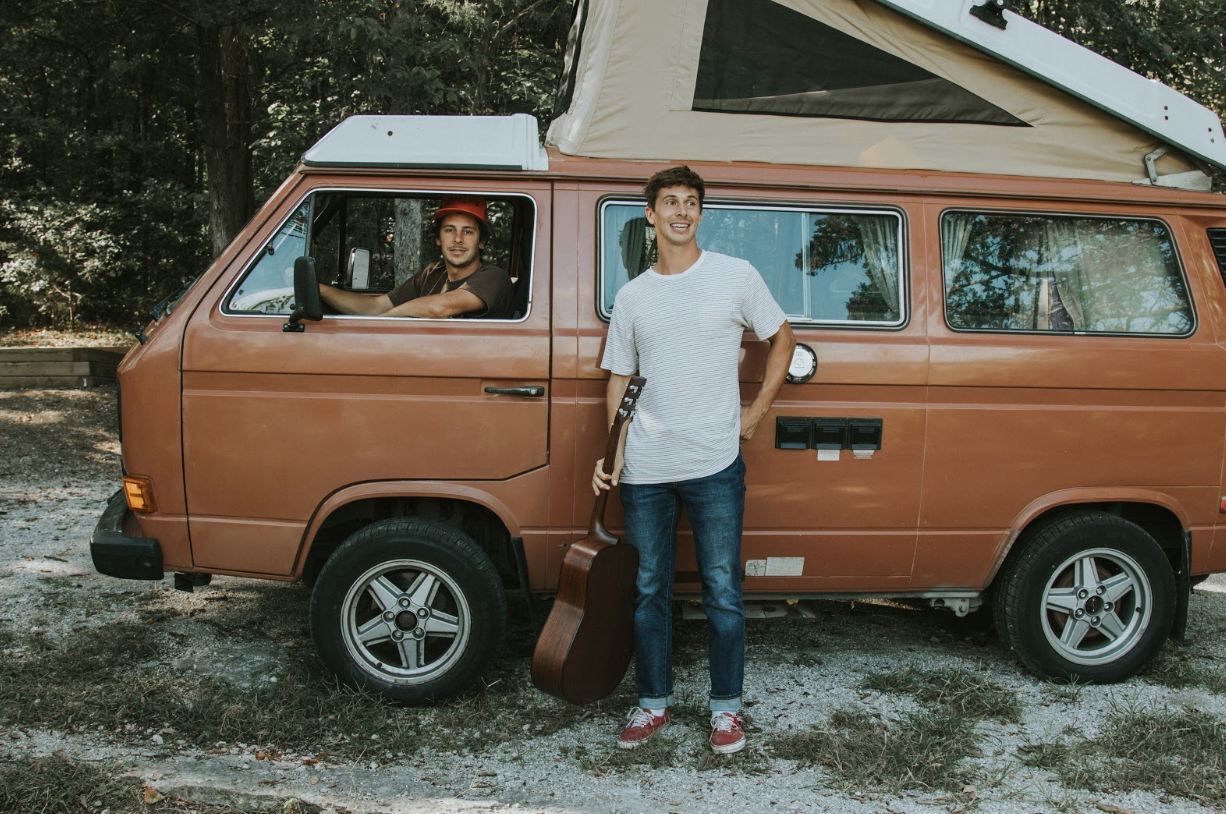 What’s your favorite part or element of the video?
My favorite element of the video is the van. It symbolizes adventure and just looks awesome inside and out.
How did this song come to life? What was your process for writing it?
I wrote this song one day when I was messing with a finger picking pattern that is somewhat of a banjo picking style. I tuned to open C because I had been listening to a lot of Ben Howard songs at the time and trying to learn those. The lyrics came quick because I had always had the idea of writing an ode to that adventure. Sure enough, I came away with one of my favorite songs I’ve ever written.
Is your writing process the same for all of your songs?
My writing process differs with every song. Of course I incorporate verses and choruses in every song but the true freedom in songwriting comes with the approach and the meaning/feeling behind it. I normally write a song that relates to a certain feeling or mood and then try to establish a story. If a story calls for something sad I will write something sad, if it requires something happy, then I write something happy. For this song specifically, I wanted to create a feeling of adventure, uncertainty, and joy. The energy of the song builds toward the end and mirrors our escape from the woods of New Mexico. Composition is huge. I try to methodically compose songs, but sometimes just trusting your feelings and emotions and going from there is the best thing you can do. 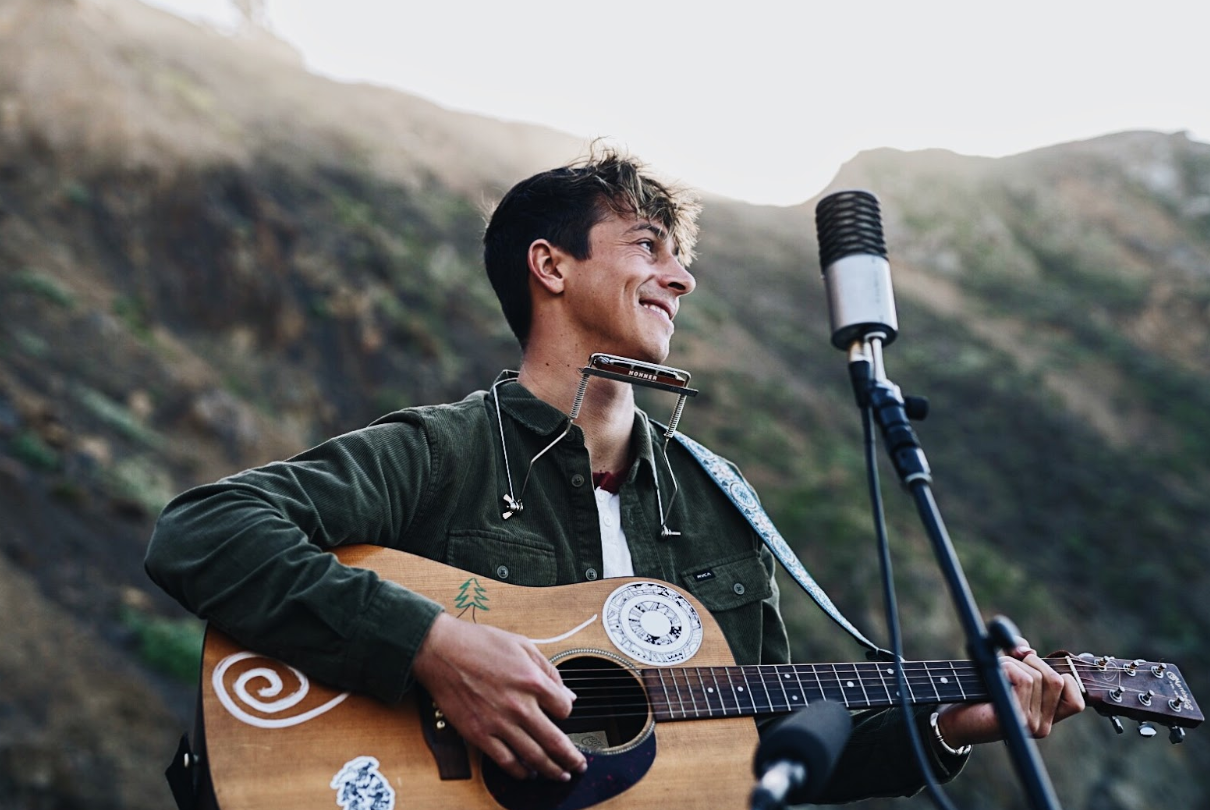 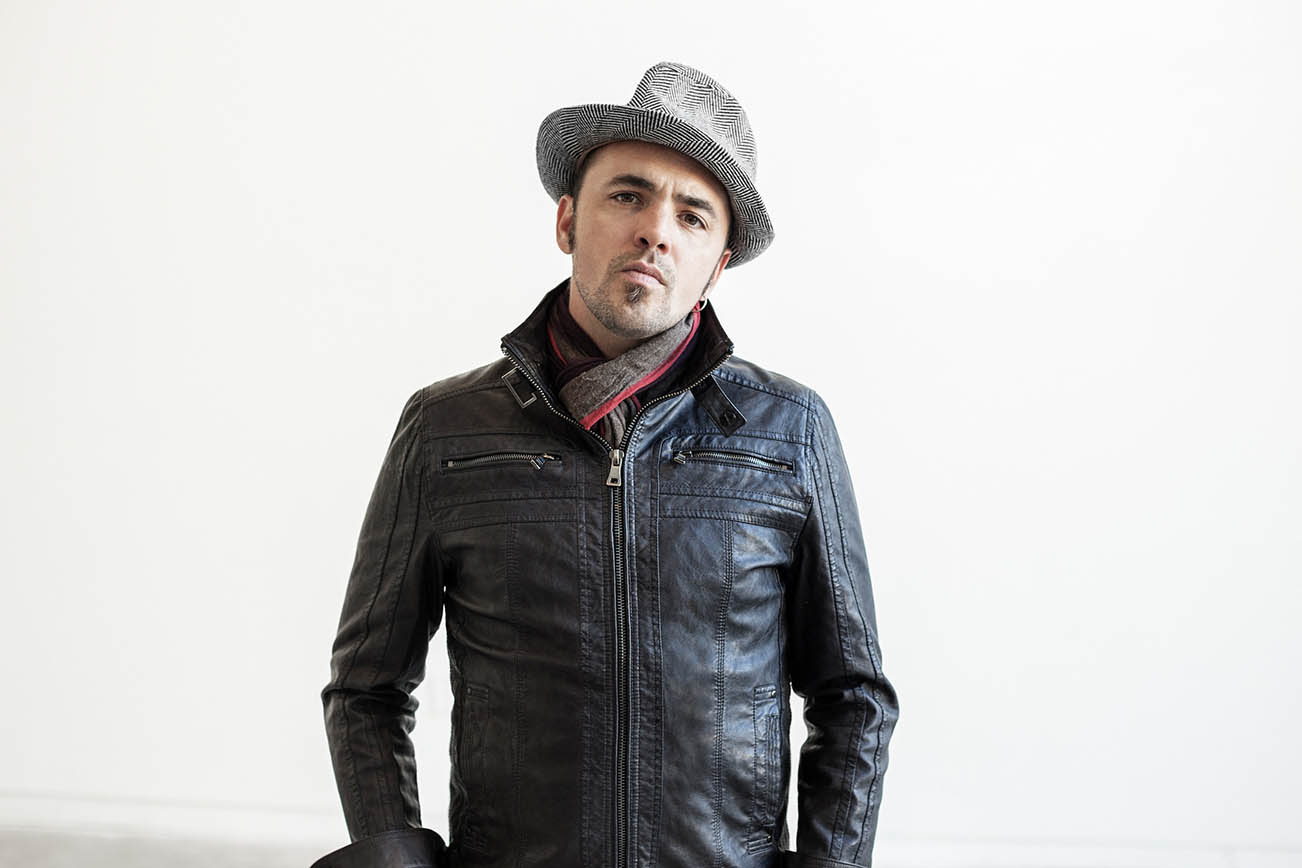 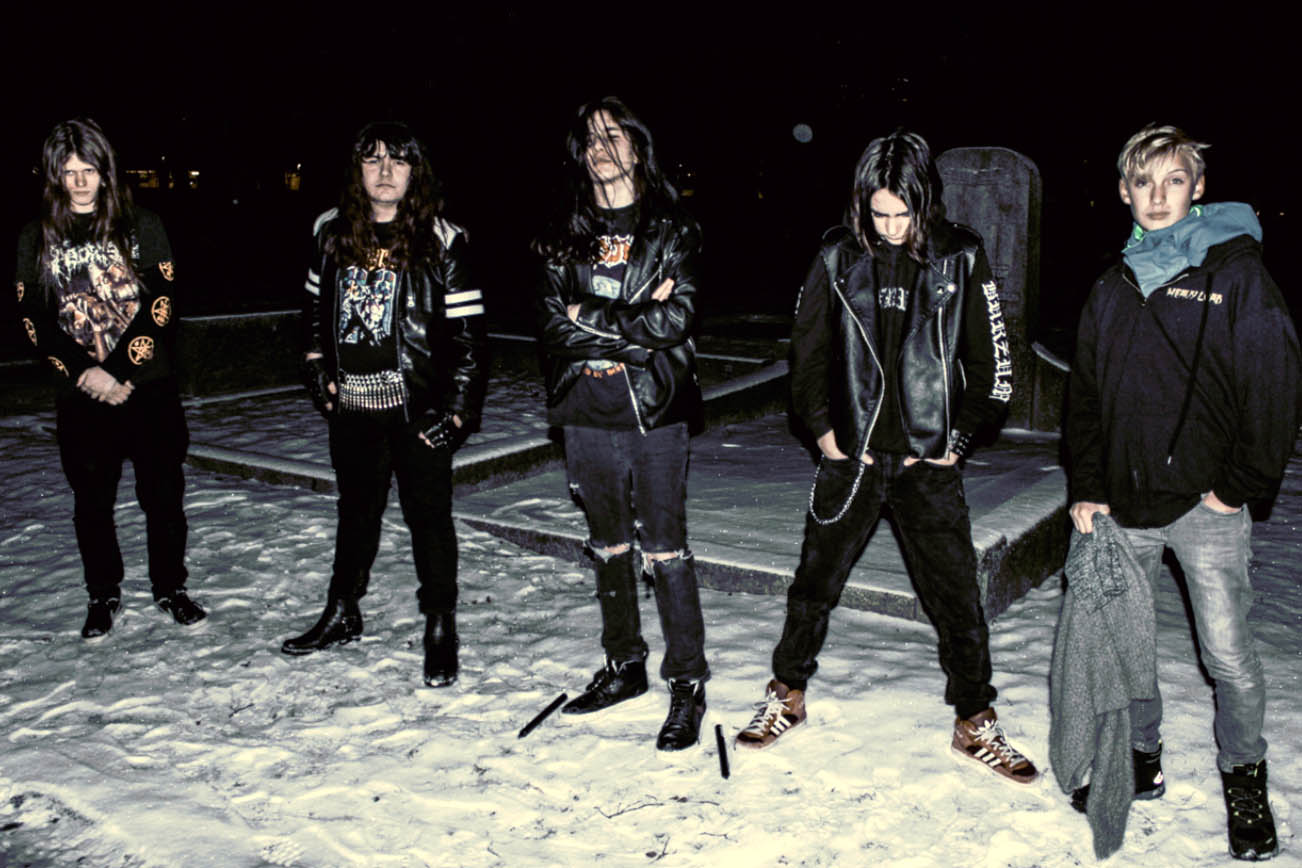