A side project for two members of underground black metal band Nethermost Majesty, Louisiana progressive death metal outfit A Novelist released Folie this week, the follow-up to 2015’s debut full-length Portraits. With their influences from familiar faces in the genre, such as Between The Buried And Me, The Faceless, Opeth and Obscura, these artists certainly have a hand in A Novelist’s sound, which becomes apparent when listening to either of their releases. With drummer Alex Babineaux and vocalist/multi-instrumentalist Ben Nugent handling the core duties on the album, embellished by a slew of guest musicians, A Novelist will be looking for Folie to build upon their debut and only previous release both in the quality of their boundary-pushing style of music and standing within the genre.

Opening ominously with “Folie Noire,” Ben Nugent’s considerable clean vocal talents are at the forefront, placed somewhere between Mike Patton (Faith No More and countless other projects) and The Dillinger Escape Plan’s Greg Puciato. Unfortunately, the strong start concludes prematurely, giving way to the heavier “Exteriors,” the style of which is more typical to the tracks found on the remainder of the album.

Progressing through Folie, it becomes clear that “Apparitions” is the strongest track. The layering of the core guitar riff with Nugent’s vocals and the guest saxophone from Marc “Elder” Linam is exquisite, and the strongest sign of potential from A Novelist. There are further pleasing moments, almost all of them with Nugent’s clean vocals the centerpiece. That said, it’s unfortunate that the strong moments are matched in number by those which are grating or simply unpleasant to listen to. This even occurs within the space of one track. Take “Tombeau,” for instance, where the guitar discordance mercifully progresses onto more pleasant harmonies.

Of all the recording’s tracks, “Apparitions” is one of the stand-outs.

Rather than zeroing in on these unpleasant segments, the main flaw with Folie is actually to be found in the spaces in between these notably weaker and better chapters; the remainder of the album is rather unmemorable. There is just not enough here to sit up and take note of, and whilst listening to the recording in full is not a chore per se, it is a challenge to listen to without it merely slipping into the background. The music has been produced to a high standard, but not enough is done with it to stand out against other progressive extreme metal acts, and by the conclusion of final track “Interiors,” the overall feeling is indifference.

In the case of Between The Buried And Me – a notable touchstone within this music’s style – they grew out of their aggressive early releases to now be some of the most prominent writers of prog-metal epics. Perhaps a similar growth in the songwriting maturity of A Novelist will occur too, the raw materials of what could be an excellent band are certainly here, but more needs to be done with them to make an impact with the next release. Folie is, unfortunately, a missed opportunity.

Here’s another example of the album; check out “Tombeau”. 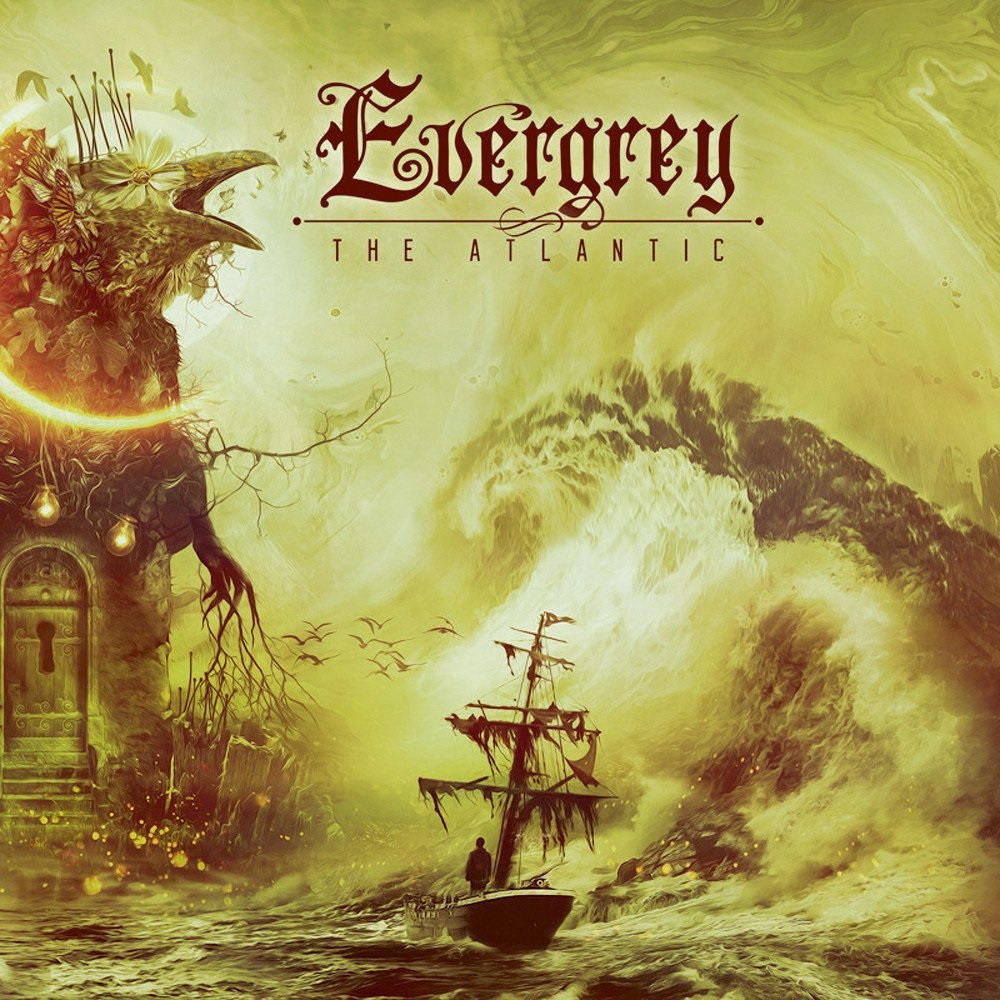