We hope you’re ready to hear something dope “Through The Wall” because we’ve got some new tunage thanks to RVNNERS and our exclusive premiere of their new single. This Toronto, Canada-based act has worked hard to get where they are and hasn’t always been known as RVNNERS. Things went well for a while, the crew were originally known as Tiny Danza and won a major international music competition, signed a major label record deal only to then break up and start all over.

The transition wasn’t easy, but here they are as RVNNERS with “Through The Wall” being the first single from their new EP. Produced by Crispin Day, the track looks at the hidden struggle of addiction, failure, and then redemption.

Go “Through The Wall” to find your new fave band.

In their own words about “Through The Wall,” the band said, “I notice that some hit songs have ancestors. It’s like the songwriter was trying over and over to make that song and finally got it in the right shape. I tried to write ‘Through the Wall’ many times. I was an alcoholic/addict diagnosed with psychotic depression. I had recurring nightmares of being murdered three or four times a week. I wasn’t allowed to leave the hospital at one point because I was so delusional. Most of my lyrics have the same theme of recovery and redemption. It’s me trying to dig myself out.” 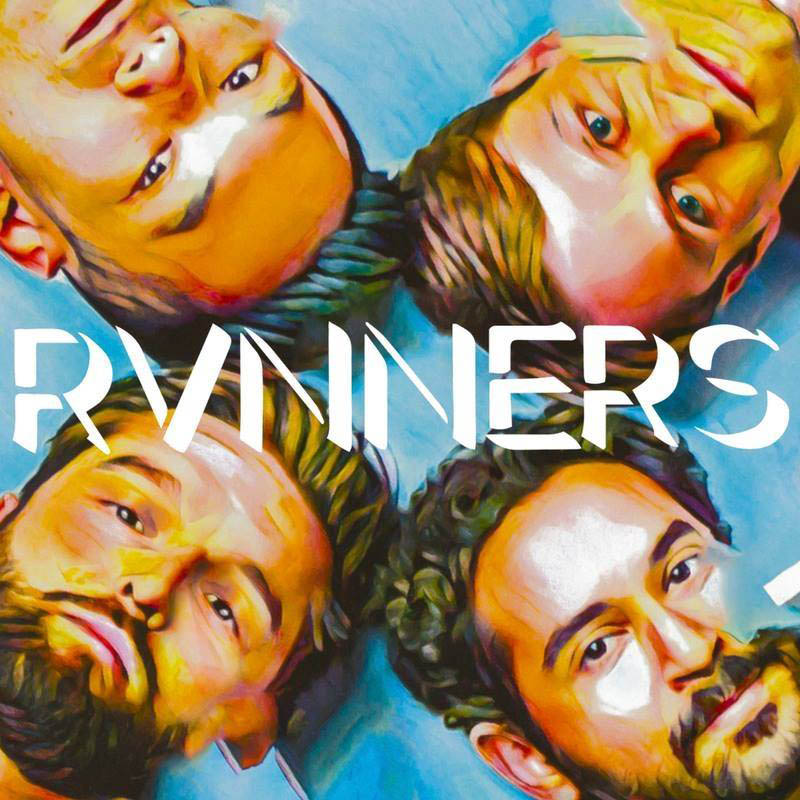 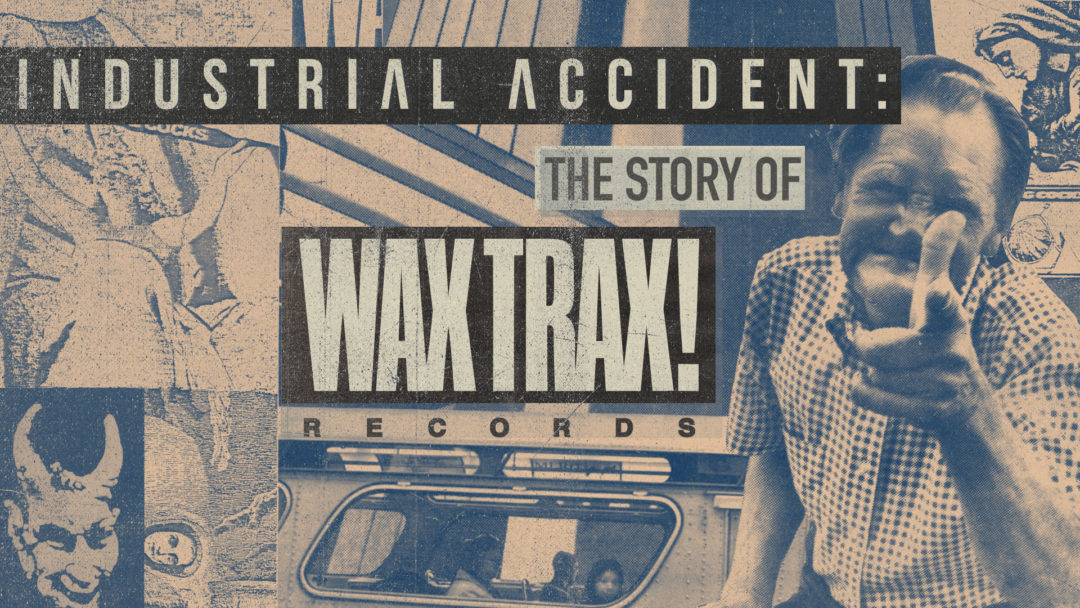 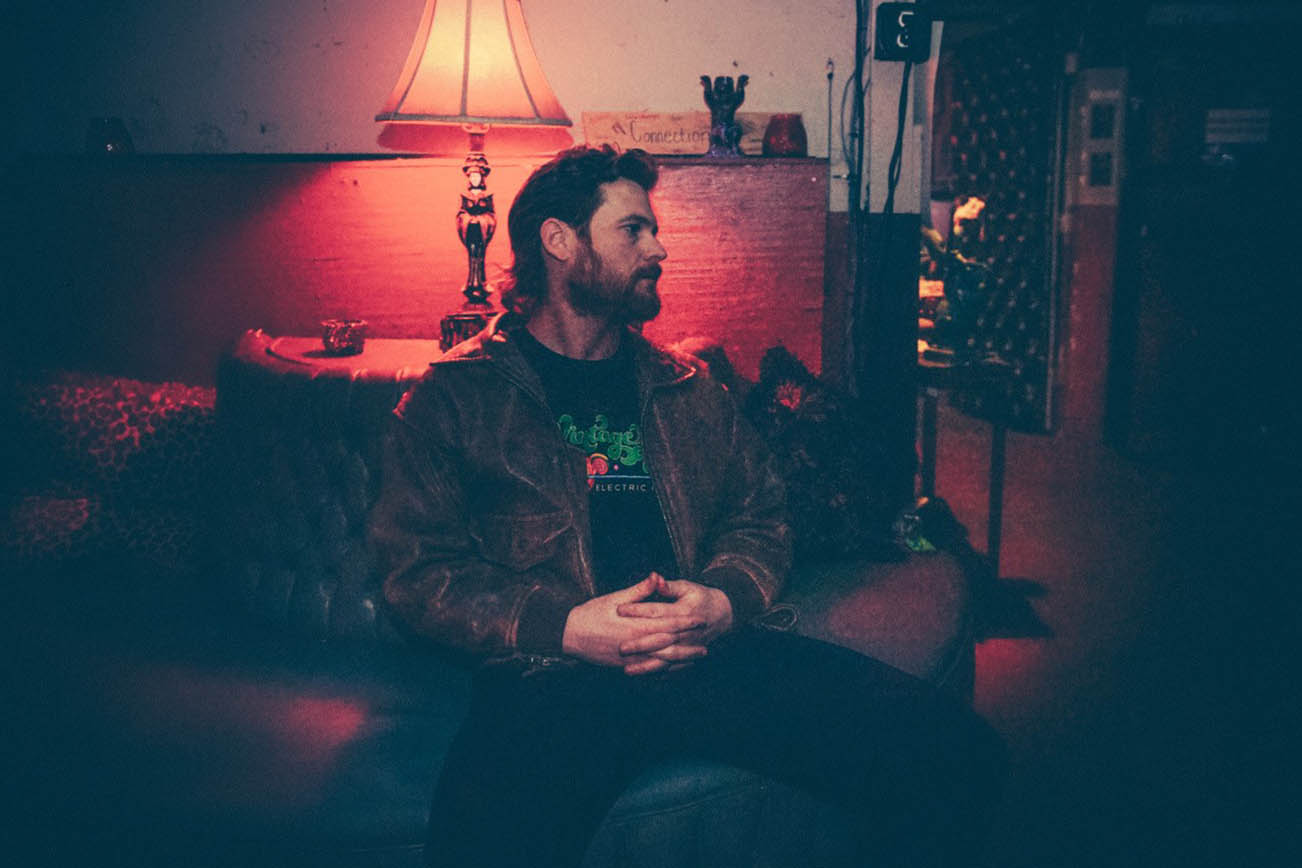