Rockers Tremonti have just released a new music video for the latest single from the band’s Napalm Records release, A Dying Machine. “Throw Them To The Lions” is an up-tempo metal beast, something that Tremonti has come to be known for. The video was filmed in the UK at a sold-out show on the band’s December 2018 tour.

Not content to sit at home, Tremonti is heading out on tour again, spending February touring the USA with their buddies, Sevendust. 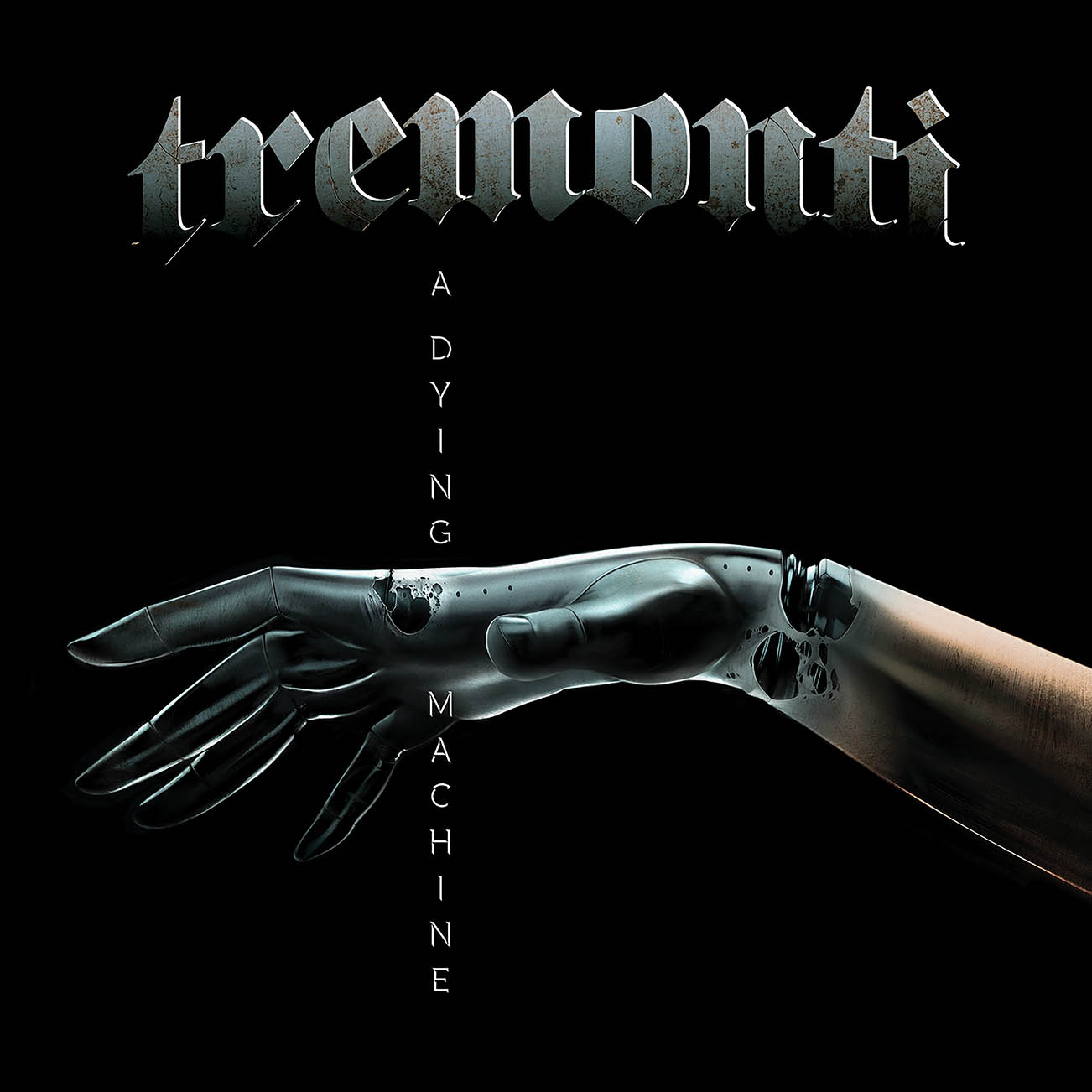 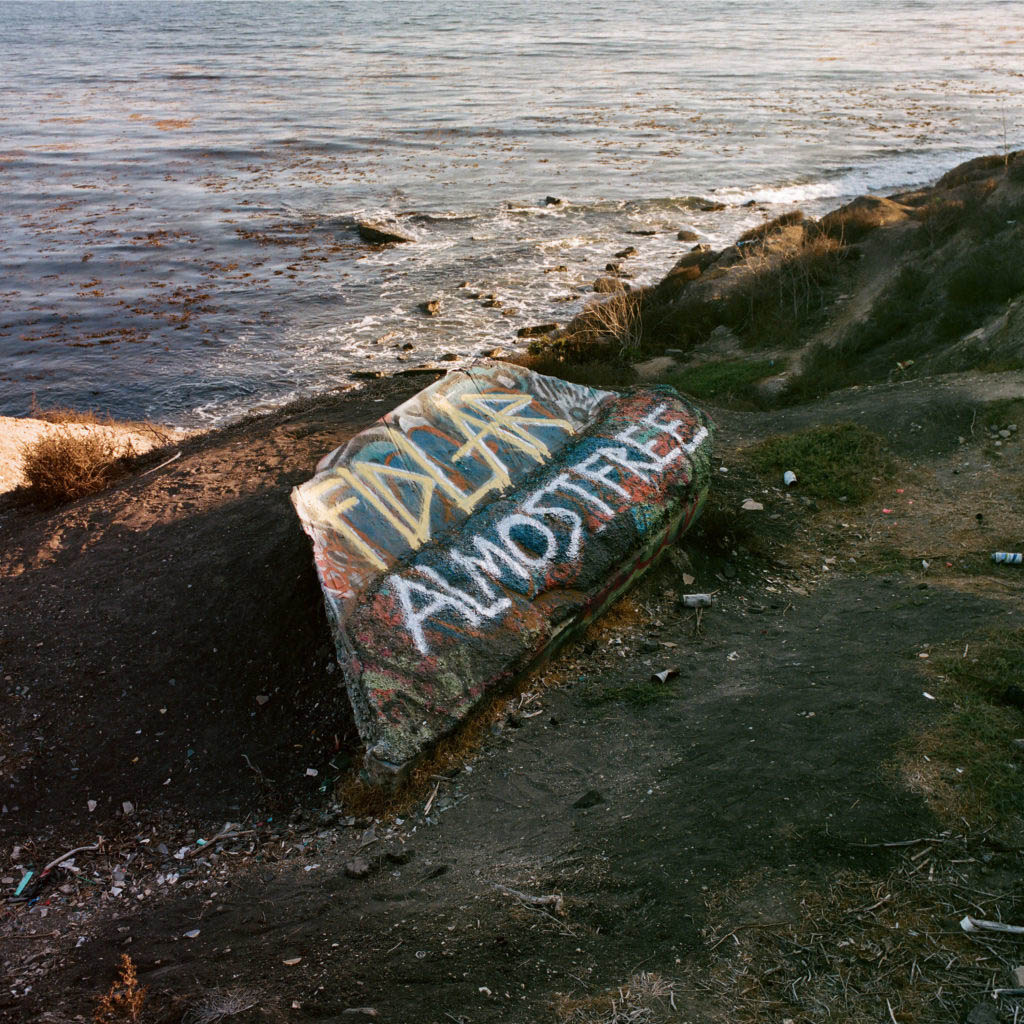 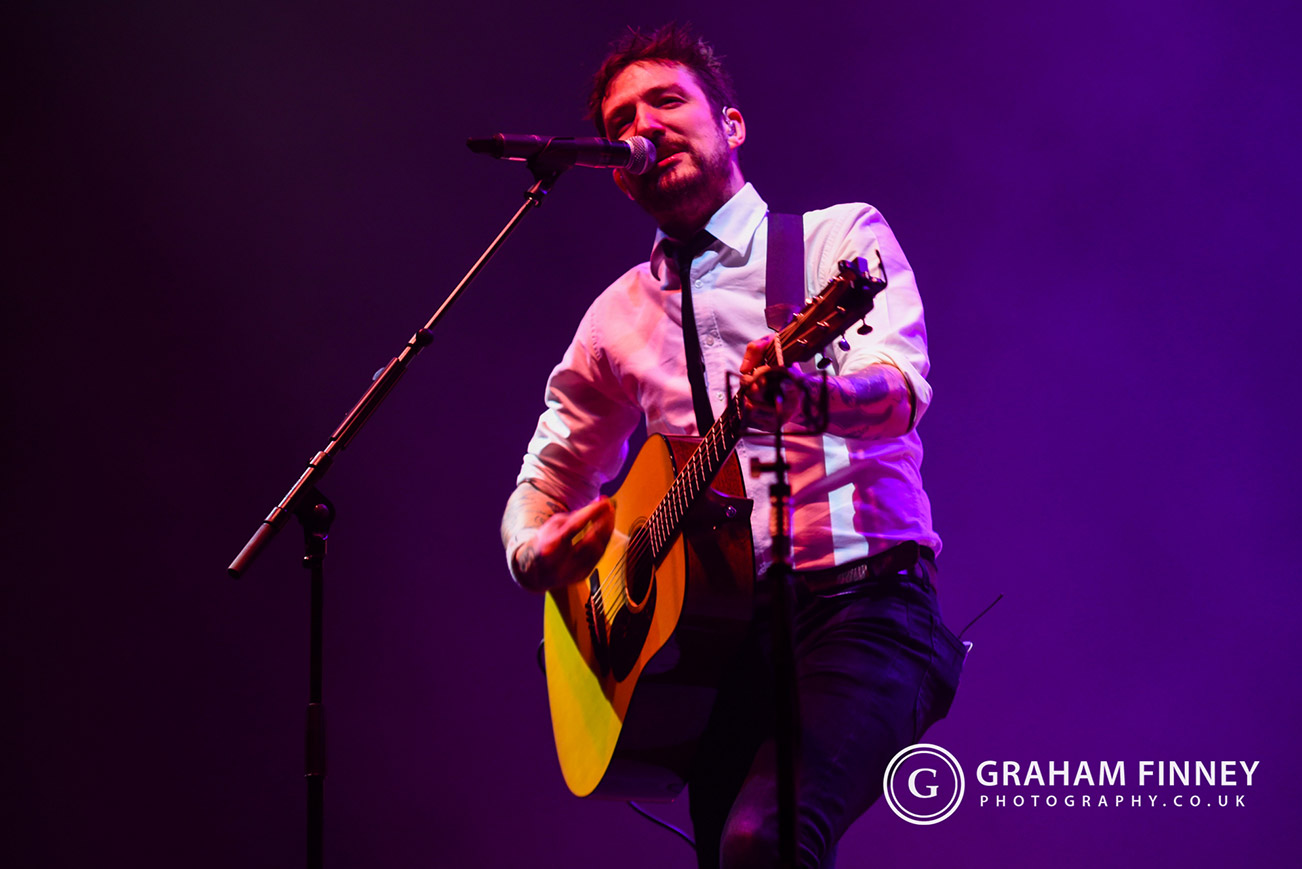