We love nothing more than a band who think outside the box when it comes to music videos. So, the moment we clapped eyes on “Slowly” the new video from SPQR we had to find out more about it so that’s exactly what we did when we chatted to drummer Bex Denton, the brains behind the puppet video.

How did the idea come about to make an animated video?
Bex: It wasn’t necessarily a case of wanting to make an animated video, but we needed a video for “Slowly” and the idea struck me as I was pondering ideas around the theme of shadows, which is linked to the title of our next EP. We’ve always struggled with video ideas. I have lots of them but Pete — even though he openly admits to hating music videos — also has a very strong sense of what he doesn’t like, so we’ve often butted heads! However, the sickly/sweet, macabre, haunting nature of shadow puppetry really captured our imaginations and also the tone of the song, so we just ran with it! Also, as it was our first video we had no budget and no resources so a DIY puppet show really ticked all the boxes.

How different was the approach to making “Slowly” as opposed to that taken when recording a traditional video?
Bex: I have no idea as this was the first video I’ve ever made!

What challenges did you face making an animated video?
Bex: I did everything from scratch with no experience whatsovever so the whole process was a challenge. I just made it up as I was going along. I’m pretty crafty so I just used things around the house. The screen was made from a clothes rail and some grease-proof paper, and the puppets were operated with garden wire and held together with paper clips. The biggest challenge for me, which I imagine is the case for a lot of animators, was time. It took so much longer than I ever anticipated. I spent hours and hours repeating the scenes to get the movements just right. Oh, also trying to get Pete to stop messing about (see our outtakes video).

Check out the outtakes from the making of “Slowly” here:

What did you want to achieve with it and did you do that?
Bex: My biggest goal with this video was to achieve the right tone. I wanted it to reflect our personality as a band and the sentiment of our music. I wanted it to be funny but dark, whimsical yet meaningful, heartwarming yet slightly disturbing. SPQR are often described in terms of juxtapositions so I wanted the video to reflect that and i think it did! The narative speaks for itself.

What about other animated music videos, any favourites?
Bex: A big influence for this video was Smashing Pumpkins “Tonight Tonight”, that kind of fairytale aesthetic really inspired the feel for our video and I totally ripped off the octopus at the end! I really love Radiohead‘s video for “Pyramid Song” too, I think it creates such an amazing atmosphere which mirrors that of the song.

Moving away from animation into CGI, there is now extensive use of CGI in many movies, has this killed off the art of film-making?
Bex: I wouldn’t say it’s killed it off, I think it’s a different beast. I’m tempted to say it could be seen as being less creative but I imagine the process of making CGI sequences is quite similar to that of my shadow puppets so I’m not sure it is. If anything, I think it’s just another tool for film makers to get their vision across. We can achieve things now that we just couldn’t (believably) without CGI — Avatar for example. Without CGI it would have been very difficult to pull that off, but as long as you see it for what it is then that’s fine. There will always be a place for “proper” film making, they’re just different entities. As long as everything doesn’t become 100% CGI, like TOTAL virtual reality entertainment then I think we’ll be alright.

Having made an animated video now, would you do it again?
Bex: Yes. Definitely.

Just to finish, away from music videos, what are your favourite animations?
Bex: I’m a huge Wes Anderson fan and Fantastic Mr. Fox and Isle of Dogs are so nice on the eyeballs so they’re probably top of my list. Oh no, wait, Trap Door. Definitely Trap Door.

Check out the brilliant video for “Slowly” here: 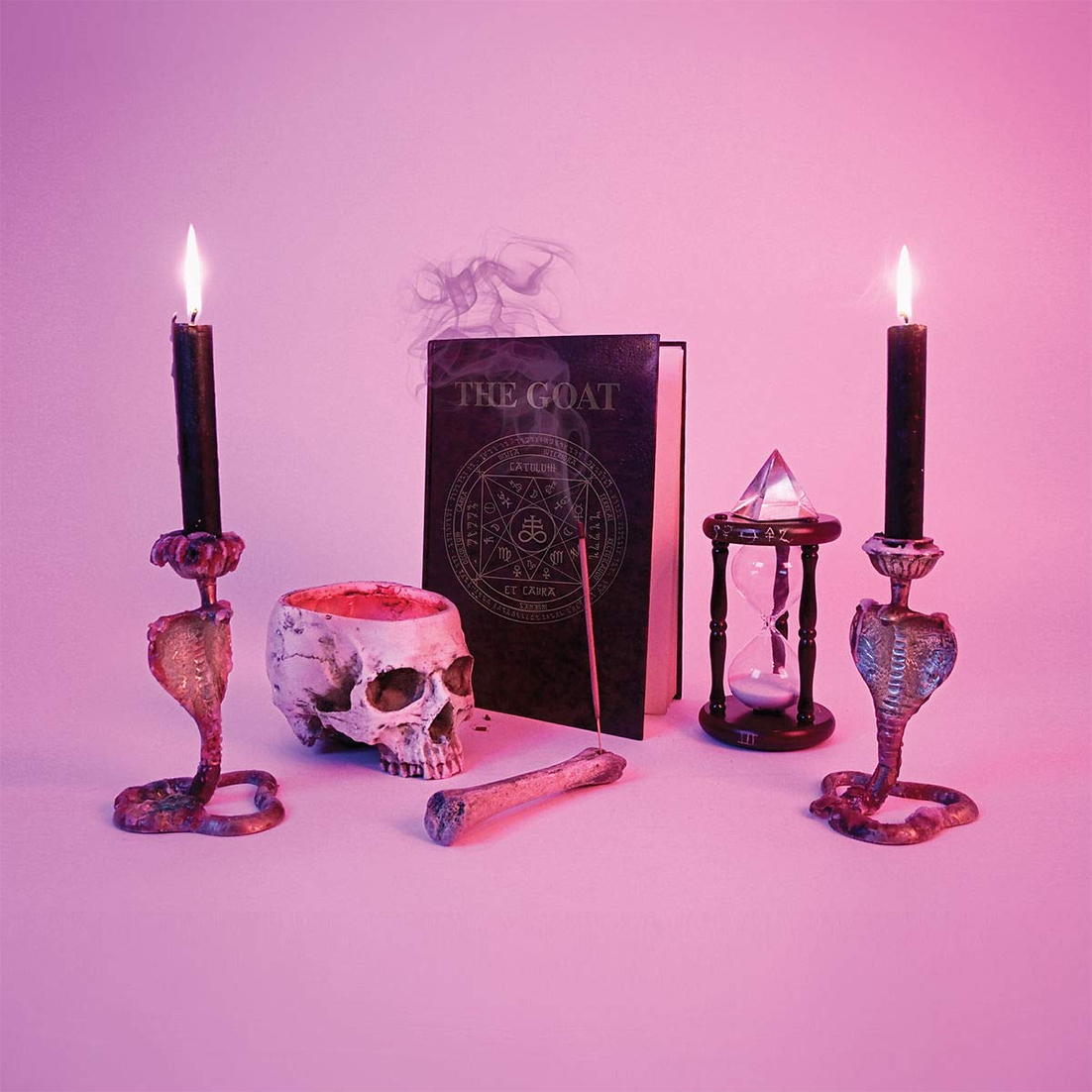 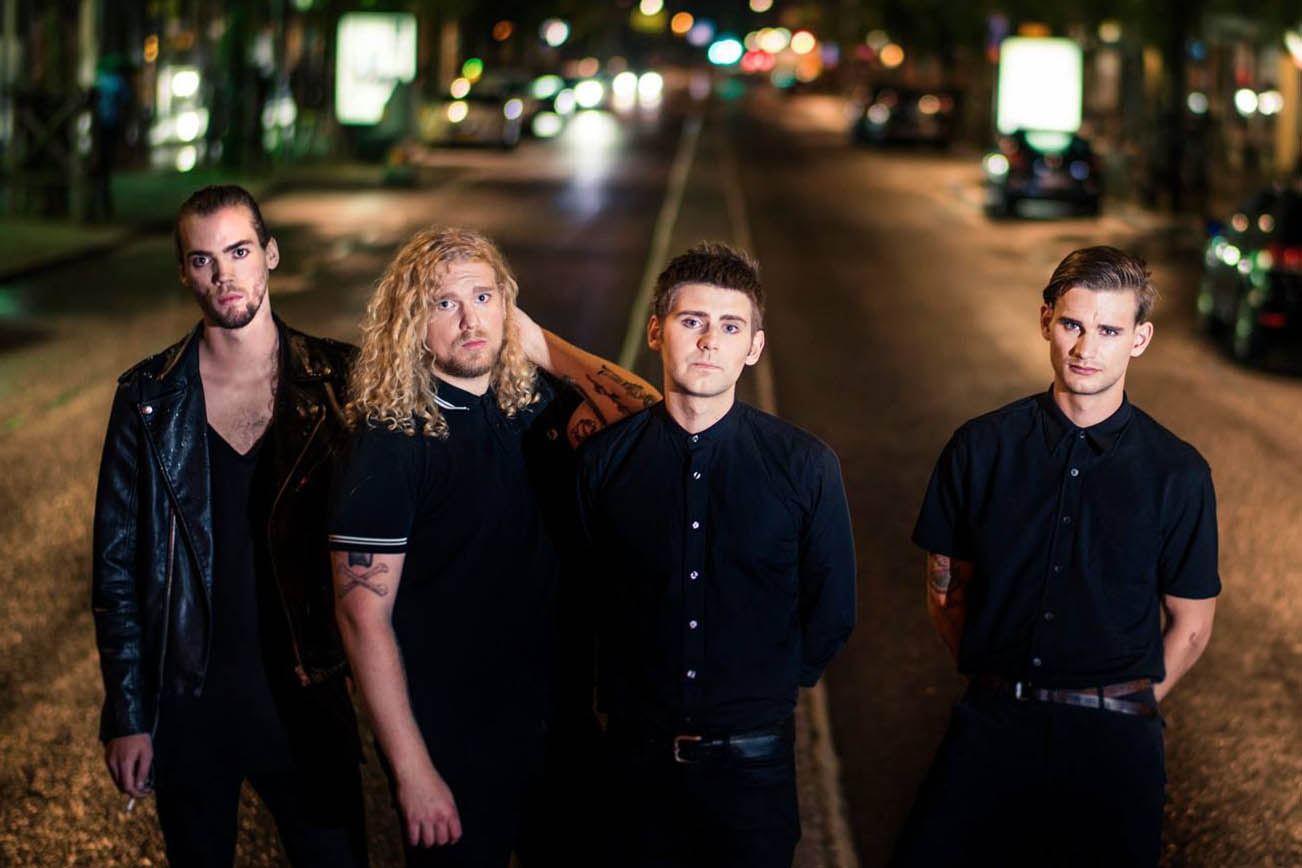