Rockers The Bongo Club are part of a wave of amazing music coming out of Sweden. The band have worked relentlessly at building a fanbase, playing somewhere around 300 shows per year across Europe. Thus far, they’ve played in nineteen countries and have even found their way over to the United States for a run of dates. The group looks upon touring extremely positively, in that there is never a bad gig or never a wasted one. They’ll rock out for whoever shows up, whether it’s 20 people or 200.

Their new album, Anybody Have a Lighter?, was released last February, so you can imagine the mileage they’ve accumulated in that time. Since they are clearly no strangers to the long road, we thought The Bongo Club would be perfect for a Top 10 about their touring experiences. Here the group runs down their top 10 hostel and hotel experiences in their travels across Europe.

“What You Want Us To Be” is the third single from the band’s album Anybody Have A Lighter?

10. Barcelona, Spain
– Our first visit to Barcelona wasn’t all happy faces. After the first night, our sound tech discovered he had been bitten by some kind of bedbugs. Never going back to that hostel again.

09. Beja, Portugal
– We slept on a loft at the venue during one of the warmest days of summer. It didn’t help that the building was really old and with no air condition.

08. Kaufbeuren, Germany
– This was the first encounter we had with sleeping on floors. Never grown to be a fan of it but what can you do? This particular time involved ferrets…

07. Leiden, Nertherlands
– Stained mattresses in an attic that was remodelled as a climbing wall. The weirdest thing about that night was walking through a square filled with fish on the ground. The next day there was no trace of it. None!

06. Somewhere in Belgium
– We played a show in Eernegem and booked a hotel somewhere on our way to the next gig. We arrived too late for check-in, however, and were more or less chased away by the manager who didn’t want us there. It ended with us sleeping in the van. 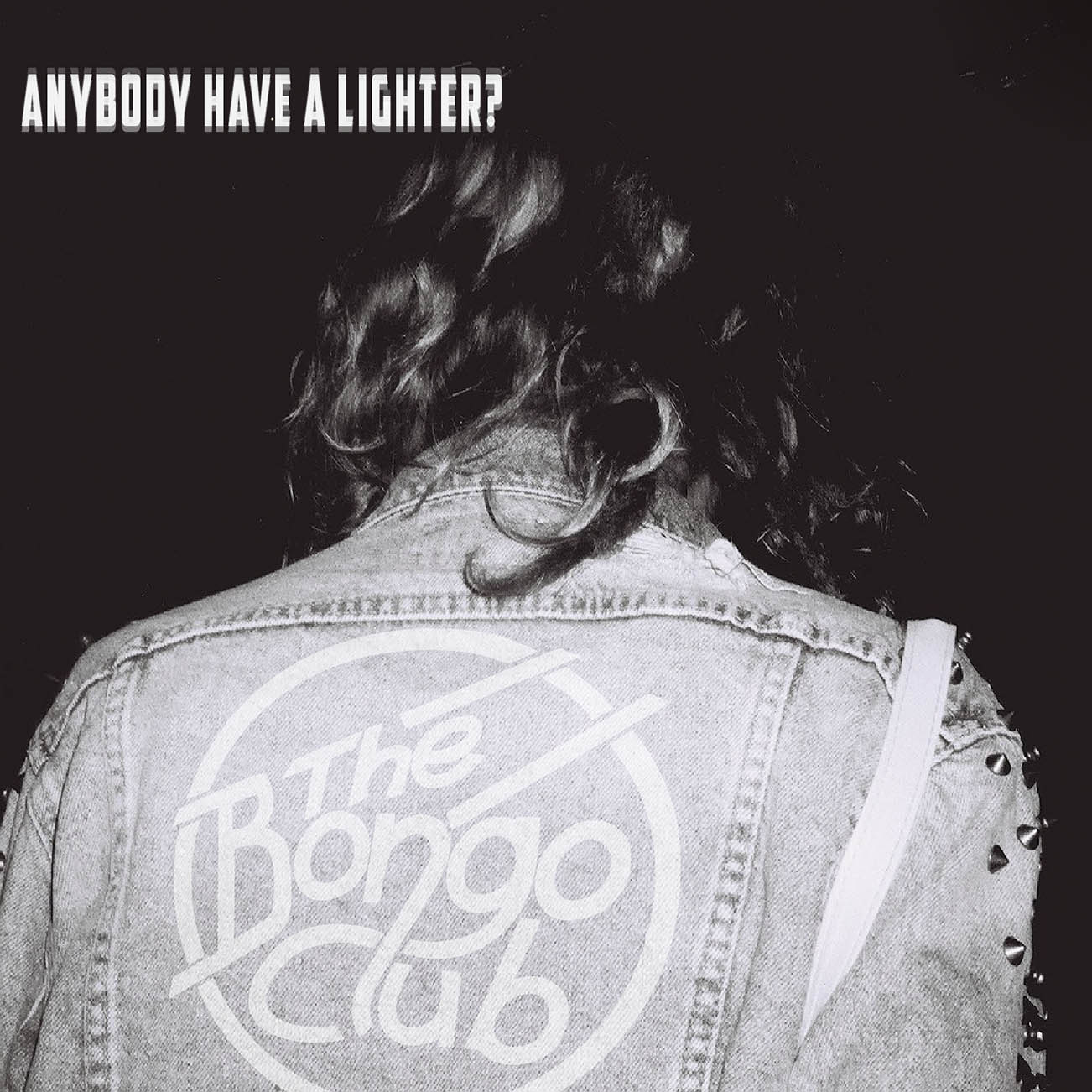 05. Inverness, United Kingdom
– After playing Belladrum Festival we got to sleep as real festival-goers: in a tent, with only one sleeping bag between the four of us. The Scottish summer was not all that and it’s definitely one of our coldest/roughest nights ever.

04. Hannover, Germany
– After a show we did in Hannover, some of us had the pleasure of spending the night on a rehearsal-space floor, which also happened to be the place for the afterparty. A thousand cigarettes later the lack of oxygen got to us.

03. Berlin, Germany
– We booked ourselves one of the cheapest rooms ever when we played in Berlin. You get what you pay for. It’s was the kind of place where you feel more dirty after the shower.

02. Sheffield, United Kingdom
– Hard to put the finger on it, but it just wasn’t nice, you know.

01. Ulricehamn, Sweden
– After a lovely festival set, we got to sleep in the backstage area. Once again the afterparty left some traces. Waking up the next morning realizing that you’ve slept on shattered glass was a new experience.

“Tell Your Friends” about this video and the second single off Anybody Have A Lighter? 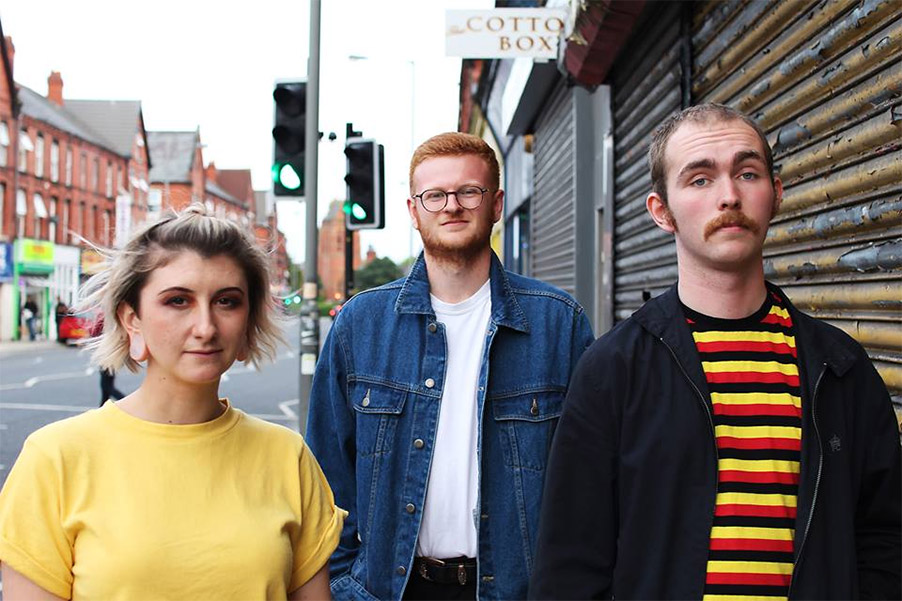 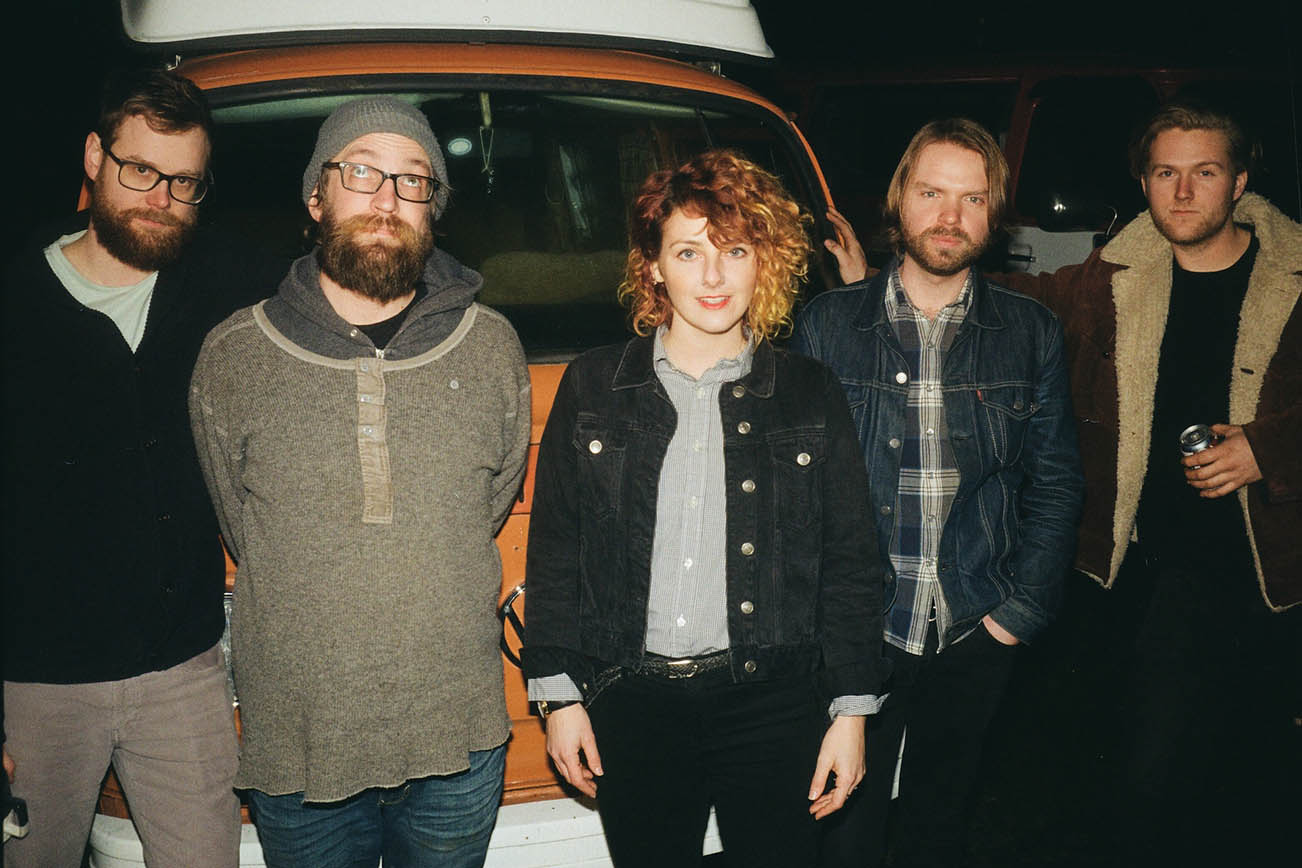