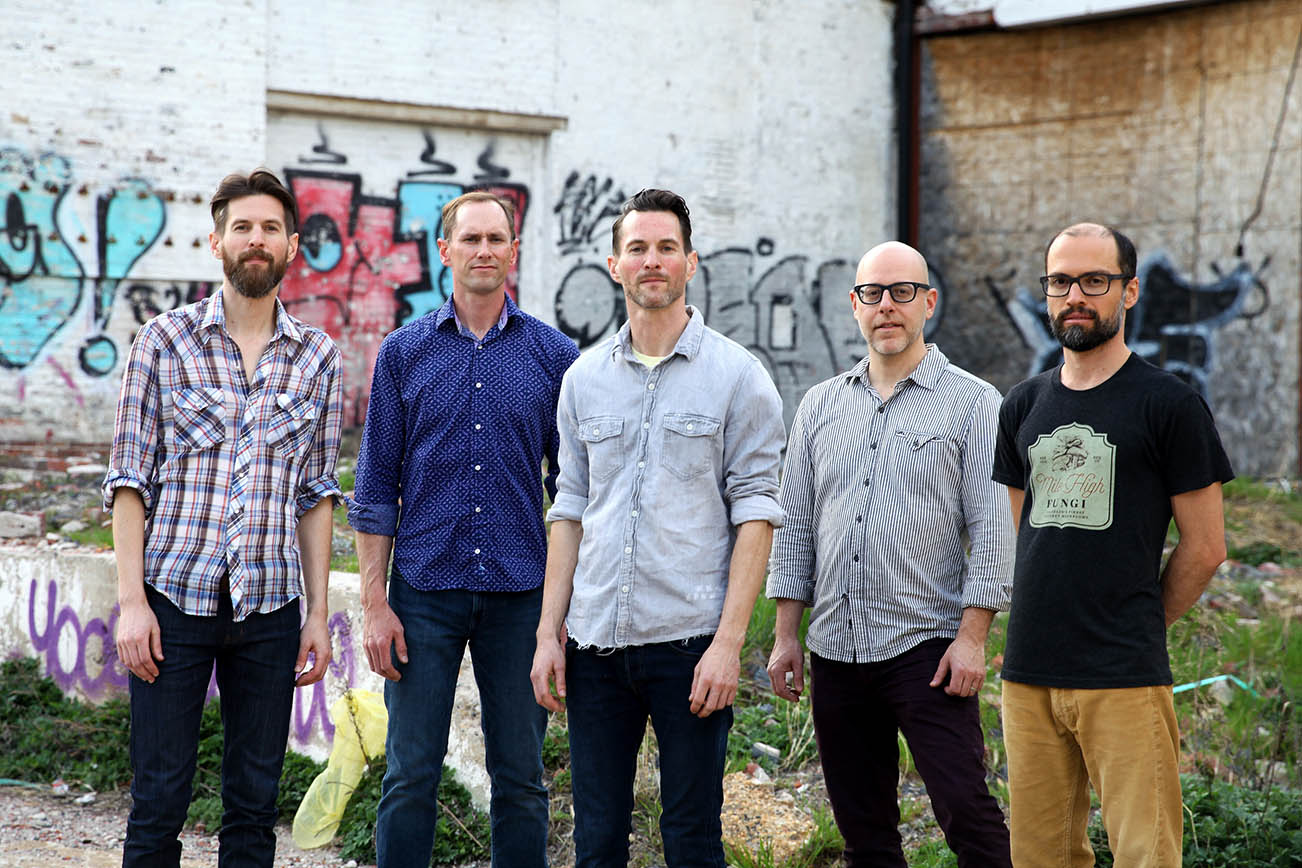 Formed in Indiana almost 20 years ago, the instrumental jam band Lotus pleased fans with a surprise drop of their newest album, Frames Per Second, on December 5th. The 19-track effort, recorded (and filmed!) in Philadelphia, is a rollicking musical exploration ranging from Norwegian space disco to psychedelic rock that shows off the group’s phenomenal musicianship and nuanced dynamics.

Apropos of this new release, we are super pleased to have Lotus’ Jesse Miller (bassist/composer) and Luke Miller (keyboardist/composer) list the six most influential songs and albums that helped inspire Frames Per Second.

The band’s Frames Per Second album dropped on December 5th, 2018. 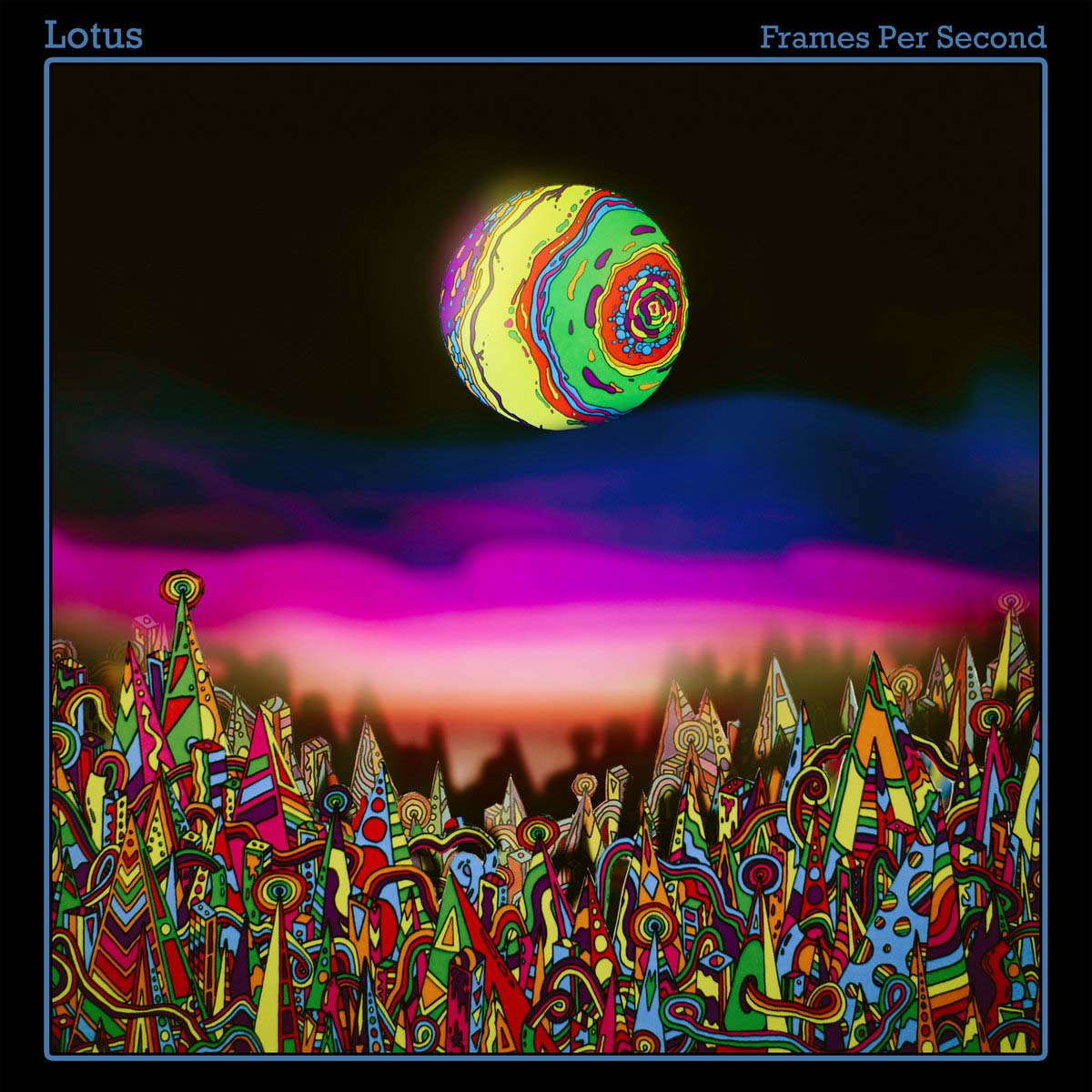 01. Lindstrom – “I Feel Space” (2016, Kitsune)
– One of the defining tracks of space-disco. The 16th note bass pattern, mid-tempo four-on-the-floor disco beat and interesting chord progression are very reminiscent of Giorgio Moroder and the whole Italo style. But, the large scope of the composition and spacious-ness of the mixing launch it into space. This track (as well as others by Lindstrom and Todd Terje) inspired us to put together the special 2016 Halloween live Space Disco Set.

For that set, instead of playing bass I set up several modular synths and analog keyboards on stage and wrote a bunch of original music to use them. Some pieces from that original batch of music were reworked to become “Giffard’s Airship” and “Fortune Favors” from our new album, Frames Per Second. “Cosmosis” is also very influenced by this style – the chromatic nature of the chord change, the sequencer style of the bass part and the phasers, and delays and other effects used in the mixing. (JM)

02. Philip Glass – Glassworks (1982, CBS)
– Probably my favourite Glass piece of all time. It has many of his signature musical moves; the fast repetitive arpeggios contrasted with a slower moving counterpoint melody and the constant tension of rhythmic patterns that move between subdivisions of two and three. This obviously sounds very different than Lotus, but these are some of the same ideas I used to write “Faceblind”.

Sometimes the simplest musical idea is the most powerful. The opening of “Floe” (the 2nd movement of Glassworks) is a super simple part played on 2 french horns (likely it is also a musical reference to Sibelius’s Fifth Symphony). The line is memorable, beautiful, spacious. When all the fast arpeggios stop at the end of this movement and this horn melody returns it feels like I’ve soared off a cliff and suddenly know how to fly. (JM) 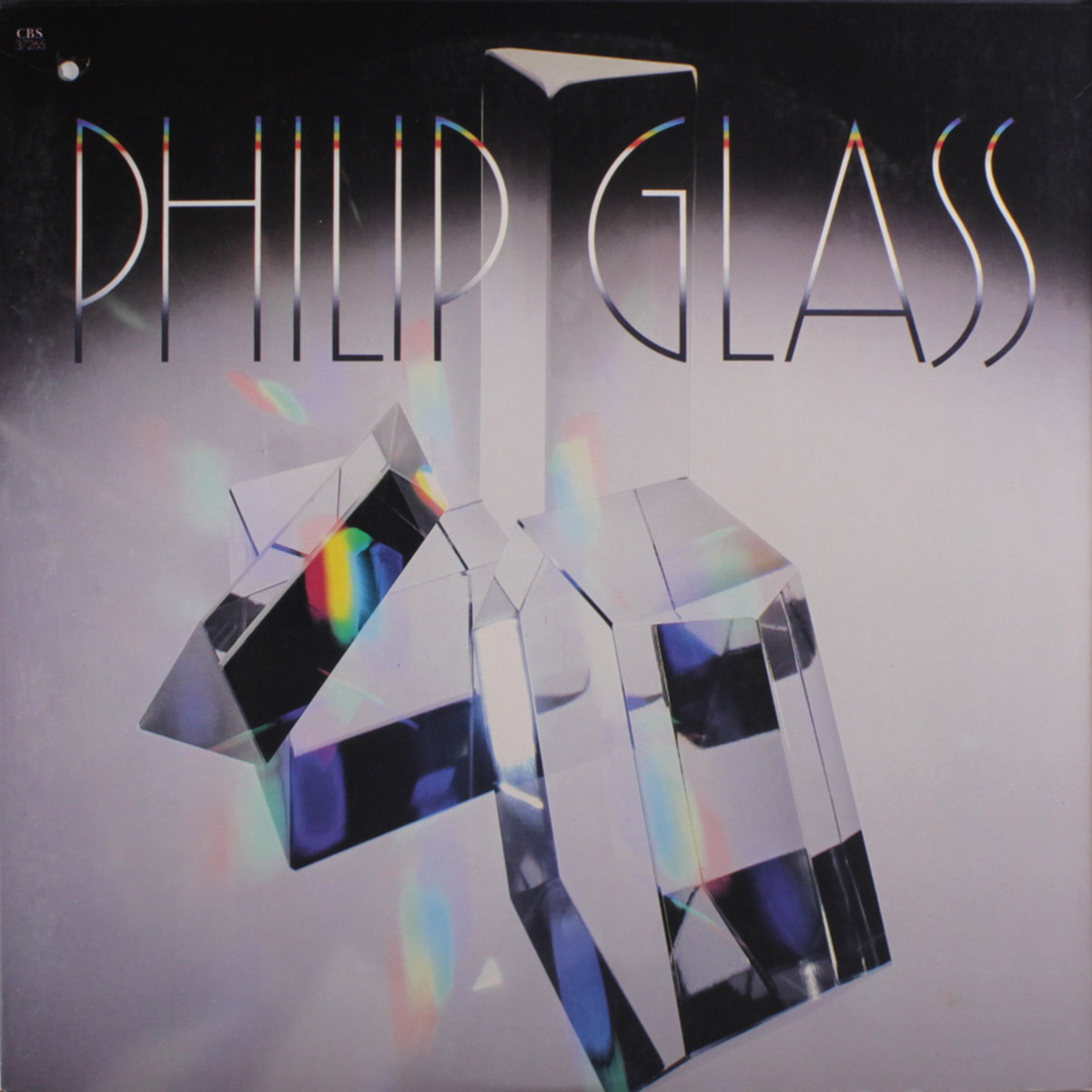 03. Explosions in the Sky – The Earth is Not a Cold Dead Place (2003, Temporary Residence/Bella Union)
– Explosions in the Sky built such a recognizable sound with their double and triple guitar counterpoint. There is something about their guitar tones that is both big and fragile at the same time. It’s quite different sonically, but with “December Sun” I wanted to create a feeling of intimacy that grew to something larger and more encompassing. (JM) 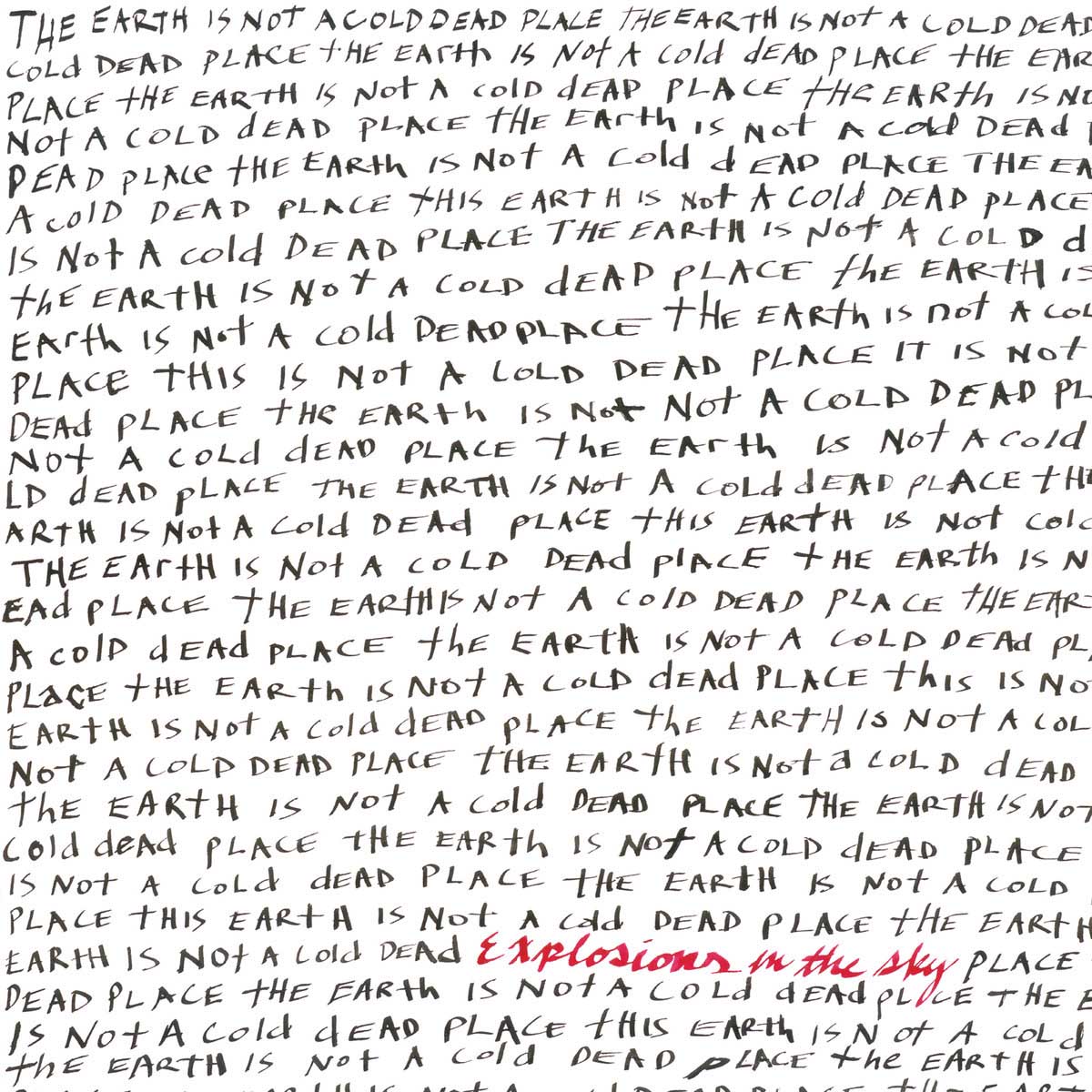 04. Vince Guaraldi – “Linus and Lucy” (1965, Fantasy)
– There is a joyousness to this song without becoming overly sweet. A simple C major ostinato sets up the groove and the brief modulation up to Eb major adds a slight minor turn without getting dark. It is a simple melody but instantly memorable. It has a child-like fun while maintaining a slight melancholy. I like to try writing simple songs that ride between major and minor. On “Bug Love” I took this approach where the melody shifts throughout between the major third and minor third. It can become an interesting grey between the dark and light. (LM)

05. Herbie Hancock – “Hang Up Your Hang Ups” (1975, Columbia)
– One of the funkiest songs in history, the combination of wah-guitar and clavinet sets a thick syncopated bed for the staccatto horn melody. The ascending chorus section lifts the tune to the heights before dropping back into the main groove. We used this basic recipe of wah-guitar, clavinet, synth, and syncopated bass for “Gasoline”. The drums hold down a steady chug while the instrumental lines dance around the downbeats. (LM)

Maybe THE funkiest song in the history: “Hang Up Your Hang Ups”.

06. DJ Quik – “Dollaz & Sense” (1995, Profile)
– A classic of the G-Funk sound coming out of the West Coast rap scene during the mid-nineties. The flaming snares and Moog bass sound gives it that thick sound, while the dinky, almost toy-like percussion gives a lightness as a counterpoint. The song “Gunk” is a bit of an homage to the G-Funk sound. The tempo of the head-nodding that this feel invokes is a very particular one. It’s a sunny California day mixed with a toughness born out everyday grind. (LM)

Before you dip, check out Lotus’ Frames Per Second trailer.