Feral Roots marks Rival Sons’ sixth studio album since the four-piece formed in 2009. In their ten-year career, the band have continued perfecting their craft and pleasing fans with each new record, and Feral Roots will continue this tradition. By mixing hard rock with a touch of blues, Rival Sons really have found the sound that can only be described as a cocktail of the best elements that both genres have to offer.

Feral Roots’ opening track “Do Your Worst” is a fine example of how to start a record – catchy choruses, thumping beats, and distorted and bluesy guitar riffs that any aspiring guitar hero would find pure delight in playing along too. It’s not hard to see why the track was a Top 15 Rock Radio hit! Songs like “Sugar on the Bone” and “Imperial Joy” infuse blues and rock to seamless perfection, giving off funky and upbeat vibes, whereas other tracks like “Feral Roots” and “All Directions” demonstrate the group’s more chilled-out side without sacrificing the blues-rock tone.

That said, where Feral Roots really shows its strength is with “Back in the Woods” and “Look Away”. The former opens with a drum solo that kickstarts the track into a full-blown choir-backed extravaganza. Conversely, “Look Away” starts off with what resembles a sitar riff that creates an exotic atmosphere against the Western rock background, before the band toy with quiet-loud dynamics, hitting different styles along the way.

Now, I would be remiss if I didn’t highlight the album’s artwork, painted by renowned contemporary artist Martin Wittfooth. It depicts a particularly vicious-looking dog lying in a tranquil forest setting. The juxtaposition of the dog and the background is simply stunning and speaks towards the band’s interplay of dynamics and genre-blending.

With this video, the band invite you to “Do Your Worst”.

The main takeaway from Feral Roots is that the whole album feels focused, and that the band knew what they wanted to create. The result is a well-produced record with all elements working seamlessly, both musical and visual. A copy of this record, either physical or digital, is a must. 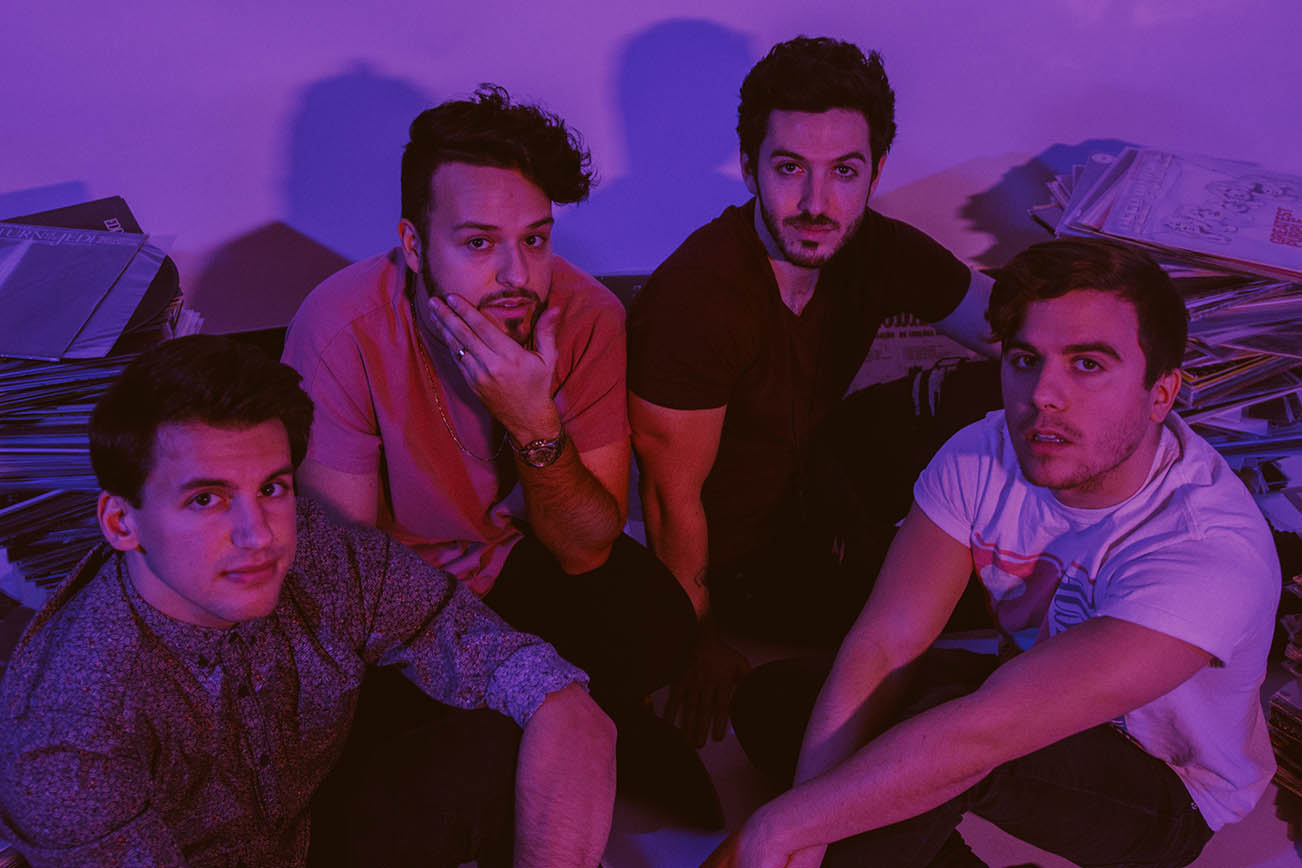 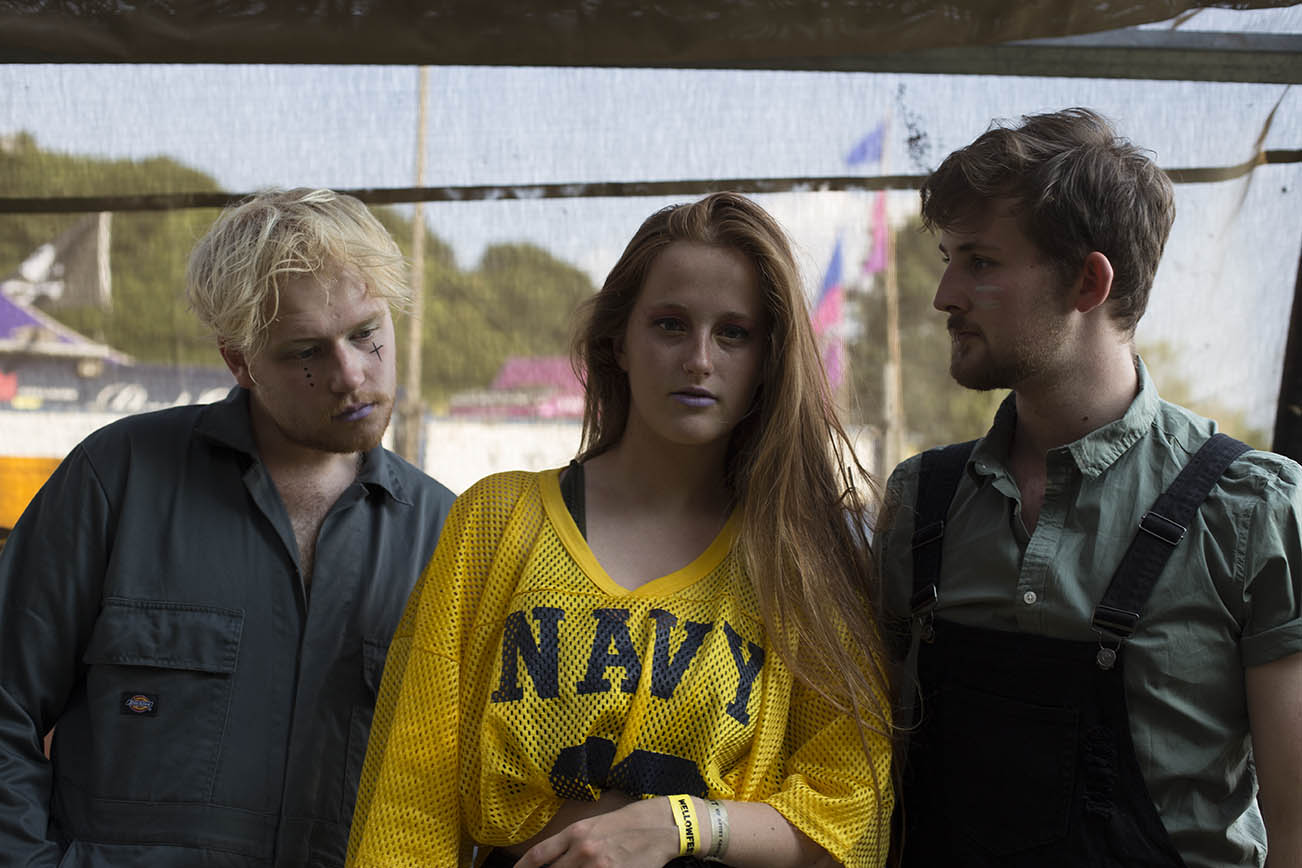