After suffering through a particularly excruciating rendition of someone’s idea of what “Crust” is, Lance Marwood is embarking on a soul-searching journey of self-righteous education, one embattled subgenre at a time. Watch as he attempts to describe an entire subgenre of heavy music using less than 300 words. There’s a bonus playlist of essential artists and releases after for your perusal. This time around… INDUSTRIAL!

The Skinny: Industrial came about because a bunch of British avant-garde artists got tired of strictly doing street performance and wanted to start a band. Throbbing Gristle, and the resulting sound of industrial music that emerged soon after, had its roots in thought as much as music. Industrial was influenced by thinkers like Michel Foucault and Friedrich Nietzchse, as well as a wide variety of musical influences such as Frank Zappa, Tangerine Dream, and Kraftwerk.

Artists morphed musical instrumentation ahead of its own self, in order to innovate and elaborate on previously available forms while being as deliberately abrasive as possible in the process. Throbbing Gristle’s synth player (and perpetual tinkerer) Peter Christopherson, for example, innovated new ways of making sounds, creating his own sampler well before such a thing became possible and eventually ubiquitous in music. The result is a clash of electronic, grinding rock, with a cacophony of noise behind it all.

The Director’s Cut of Nine Inch Nails’ single “Closer” is a must-watch!

The name industrial came from the TG’s tagline on their first release: “industrial music for industrial people”. It became a hotbed for experimental sounds, while retaining an abrasive and discordant sound that remains to this day. Industrial music began as experimental noise, but over time it morphed into various subgenres, mainly industrial electronic, rock, and metal. These sub- sub- genres were really set out during the ‘80s as the consistent experimentation began to find its way into specific sounds.

Breakthrough into the mainstream was inevitable, and headed up by acts like Ministry, Nine Inch Nails, and Marilyn Manson, ushering in the latter half of the ‘90s with some of the most successful albums of the century. It’s still alive and well today, with bands like Ministry and Killing Joke still touring and newer acts such as 3Teeth and Youth Code continuing to push the genre into unexplored territory.

Watch the birth of industrial live on stage with Throbbing Gristle’s “Discipline”.

Be sure to also check out: 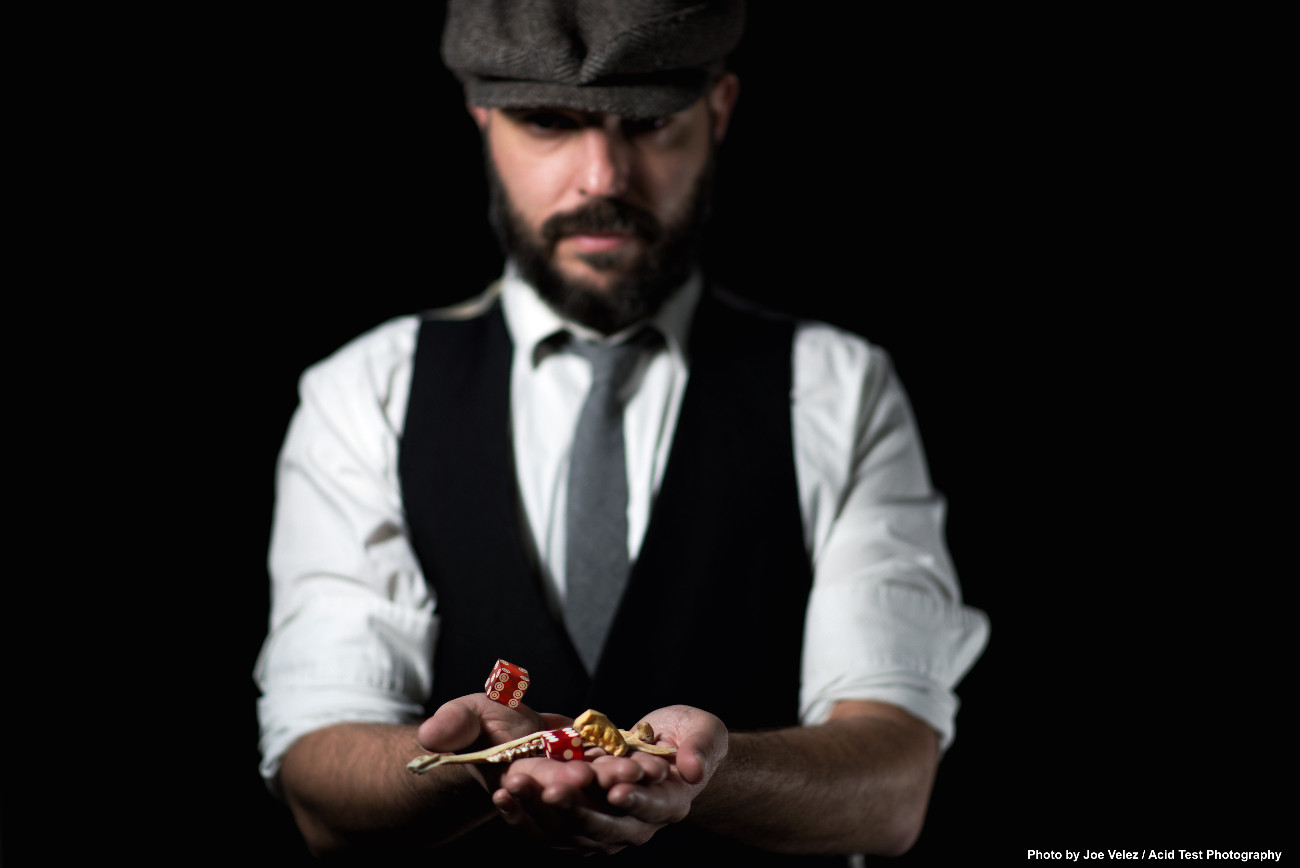 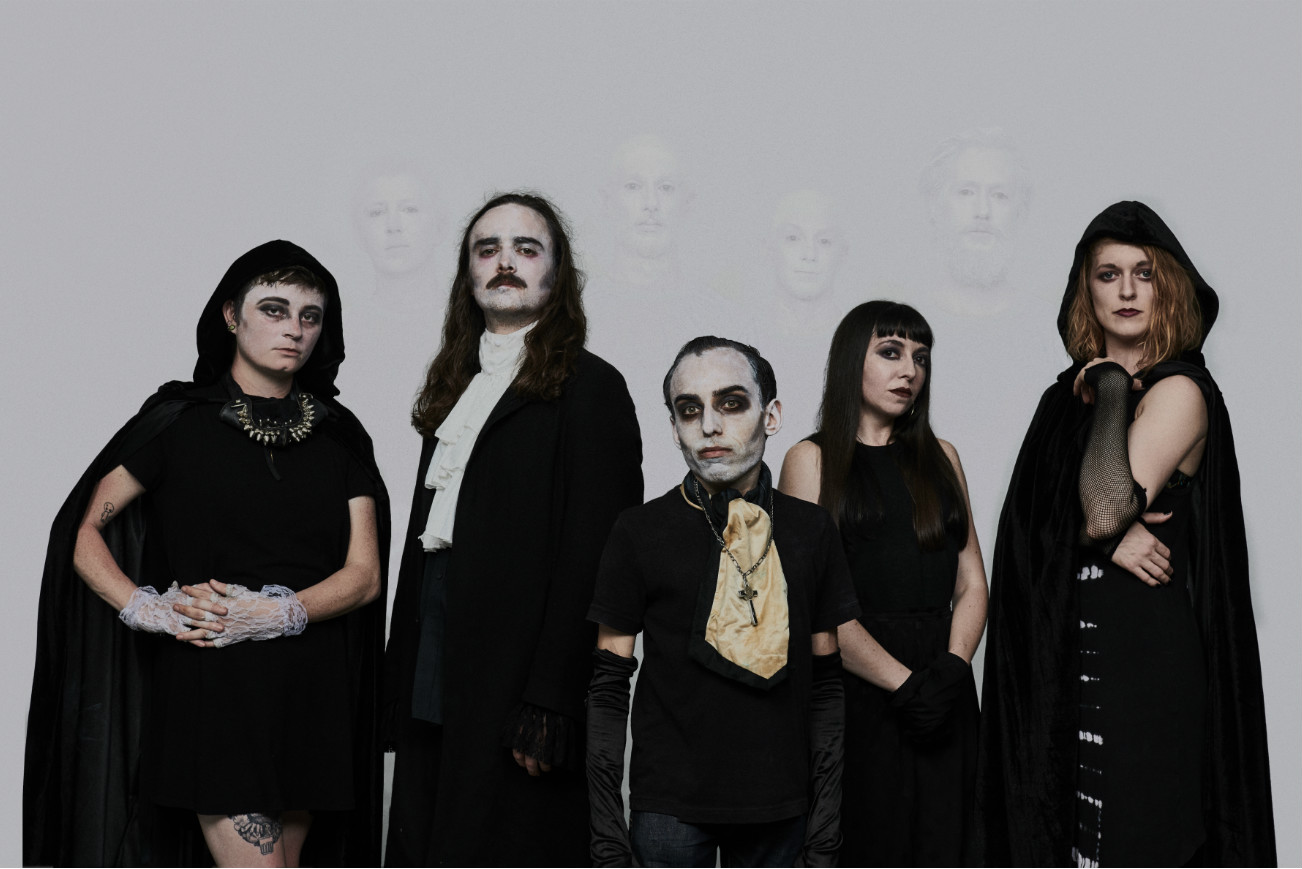 Limitless Form: An Interview with MITCH WELLS and BRYAN FUNCK of THOU, Plus Curated Spotify Playlist!