The fact that Melbourne punk rockers Press Club quickly landed themselves on the radar of top Aussie radio station Triple J shows that the hard-working Aussie band are doing something very right. That being said, it only takes one spin of Late Teens to see what it is that the band are doing that is bringing them to the attention of people.

Mixing traditional emo with raw punk rock then soaking it in a pan full of delicious melodies Late Teens is packed with personal songs written about that time in your life when things are, at worst, a trainwreck, at best, pretty chaotic. Love, life, relatonships, Press Club live their late teens out through this record as tracks like “Headwreck” or “My Body’s Changing” see the Aussies tapping into subjects that will resonate very loudly amongst adolescents all over the worldwide. Angsty, melodic, energetic and raw, offerngs like “Ignorance” and “Trading Punches” both clock in at just shy of three minutes with those 180 seconds being filled with rough sounding guitars and the kind of raucous melody-drenched punk that sits more comfortably alongside those 80s “pop punk” bands than it does with nearly all of the saccharine-drenched guff that saturated Warped Tour line-ups over the years.

In frontwoman Nat Foster, the band have a singer who, given the emotional nature of the songs, throws her heart into her words and, as the album progresses, it’s hard not to believe that Foster is living out her own experiences through the material. Late Teens sounds like it knows exactly what it wants to be and could quite possibly be the album that saves a generation of teenagers who are sitting in their bedrooms feeling the exact opposite. 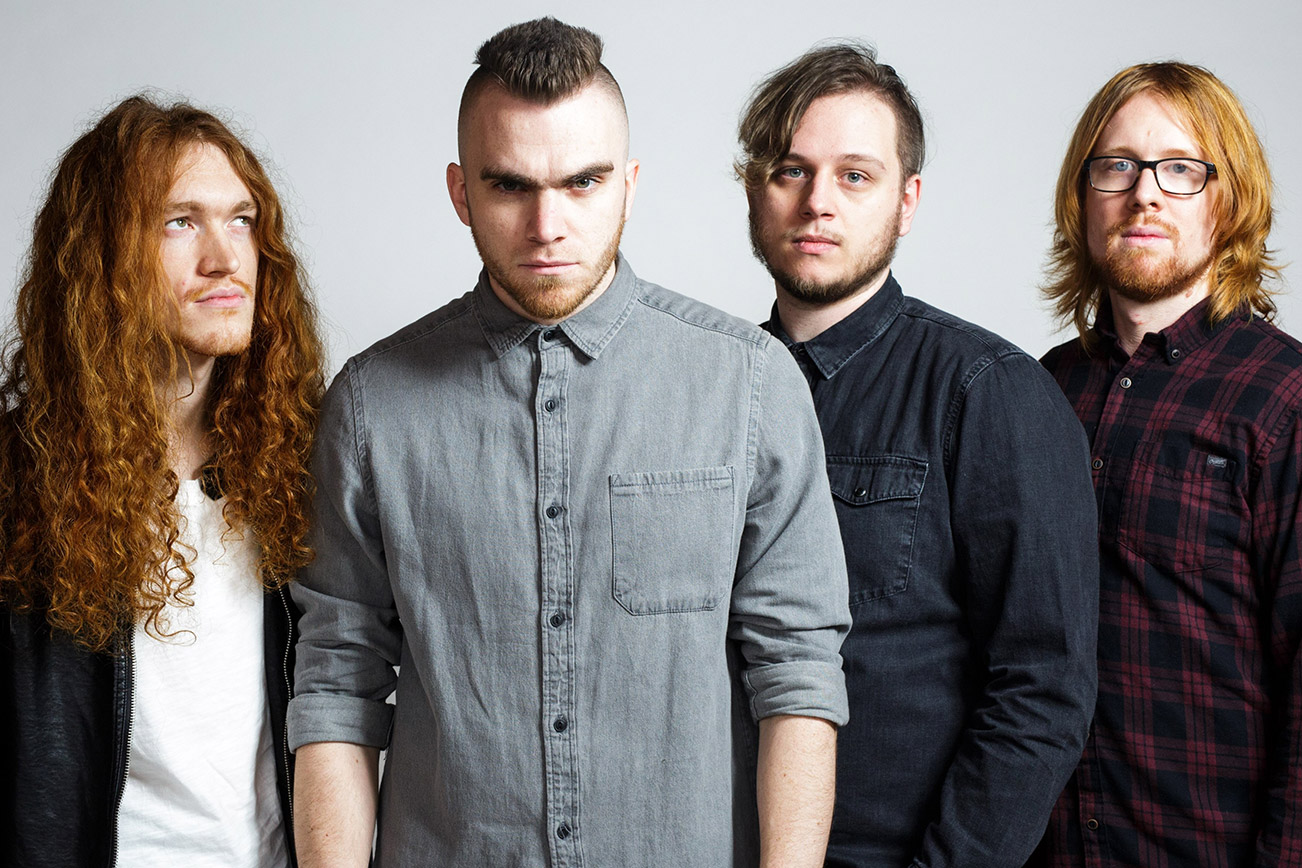 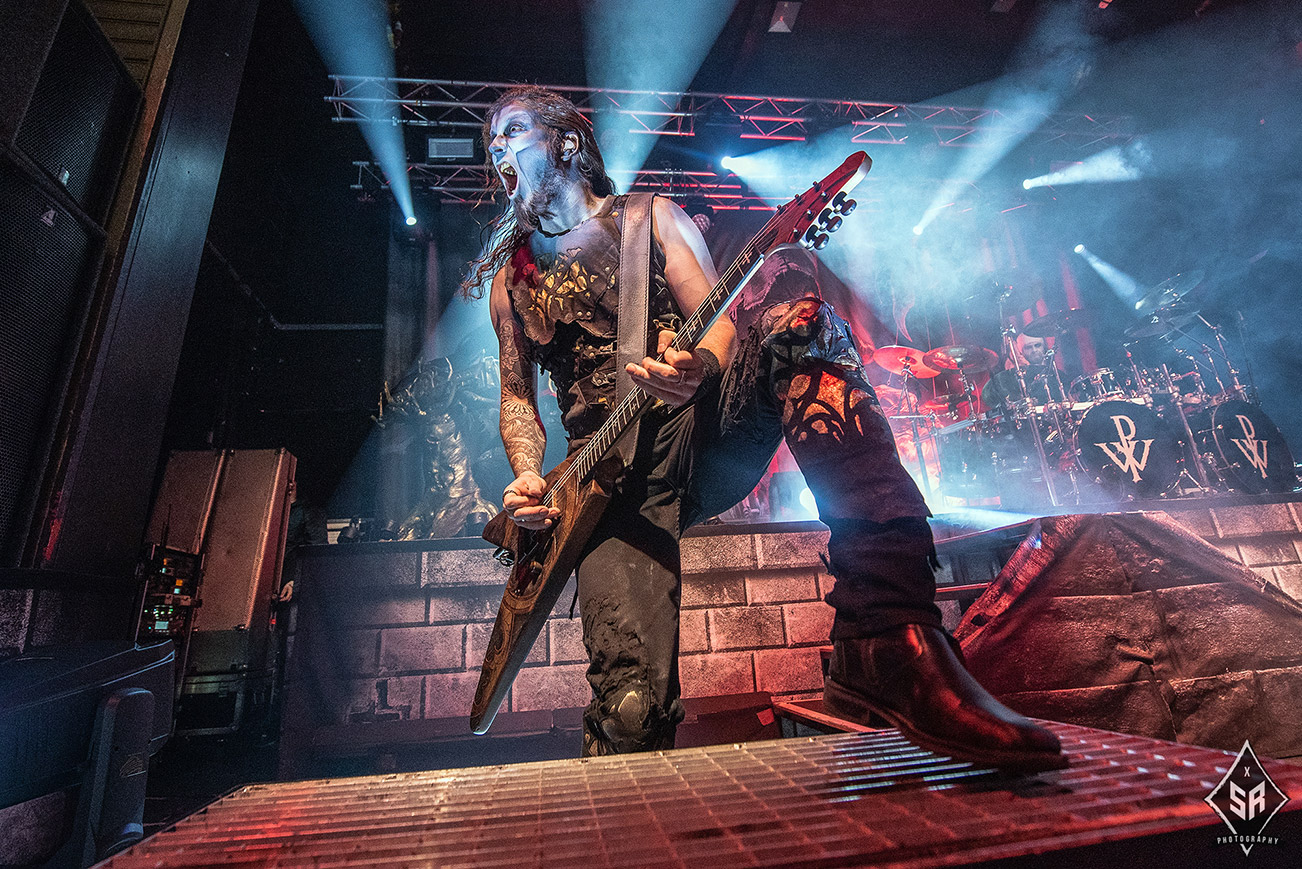