In one of many memorable moments in Buffy the Vampire Slayer (see Episode 27, “Phases”), Oz (the werewolf) tells Willow (the witch) that “today’s movies are kind of like popcorn – you forget about them as soon as they’re done” and, sad to say, a fair proportion of contemporary black metal suffers the same fate – one which befalls Nyctophilia’s latest release, Ad Mortem Et Tenebrae.

Make no mistake, this one-man metal project is in no way producing bad music; it’s just not all that memorable. All the ingredients are present and correct – brooding melodies, authentic production values, gloomy atmospheres and, of course, the inescapable (yet always delightful) treble-rich tremolo riffing overlaid on jackhammer blasting – and, while it’s happening, it’s glorious. But shortly afterwards, it fades into obscurity and second-wave mimicry.

The artist’s personal description emphasizes this comparison, regrettable, where he describes the album as a blend of “hypnotic Burzumic trance, rotten Darkthroned rocking, grim Immortalized fury”. A respectful nod to the grand old masters of the genre is one thing, but comparing Ad Mortem Et Tenebrae to 2017’s As Nothing Remains Here reveals two very different registers. Nyctophilia’s previous album trumps this latest release in terms of freshness and memorability, much to my dismay: As Nothing Remains Here was a stirring, expressive exercise in raw depressive black metal, whereas Ad Mortem Et Tenebrae reads as a rehash of mid-‘90s Norway.

What has improved, though, is the authenticity of tone: As Nothing Remains Here’s sound was fuller and richer – but the direct-line guitar work and reverb-drenched drums on Ad Mortem Et Tenebrae, coupled with the flatter mastering would possibly make melodeath enthusiasts cry – but for a black metal release, it’s spot-on, believable and a nostalgic throwback to tape-trading days of yore. An entirely appropriate route for Nyctophilia to follow, then, given the album’s quoted raison d’être.

Viewed holistically, Ad Mortem Et Tenebrae is an enjoyable listen, but a background one – not the type of thing to demand attention. The slow burn on “When Stars Shine No More”, especially once the tremolo picking takes centre stage in counterpoint to the trance-like bassline, is the highlight, but it fails to sell the album as a whole – especially as Nyctophilia’s back catalogue hints at far greater potential. 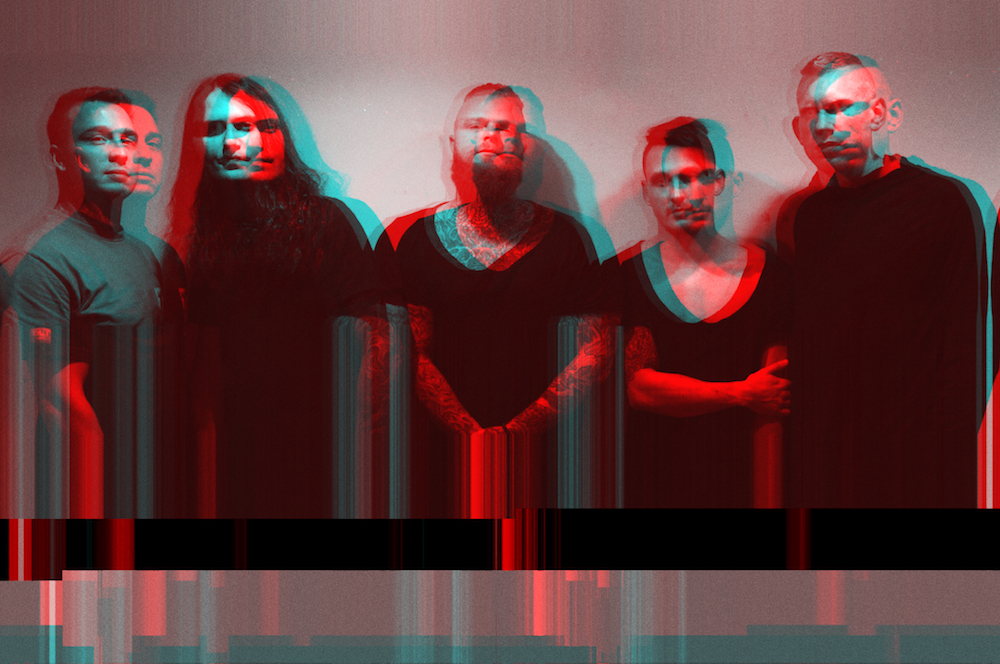 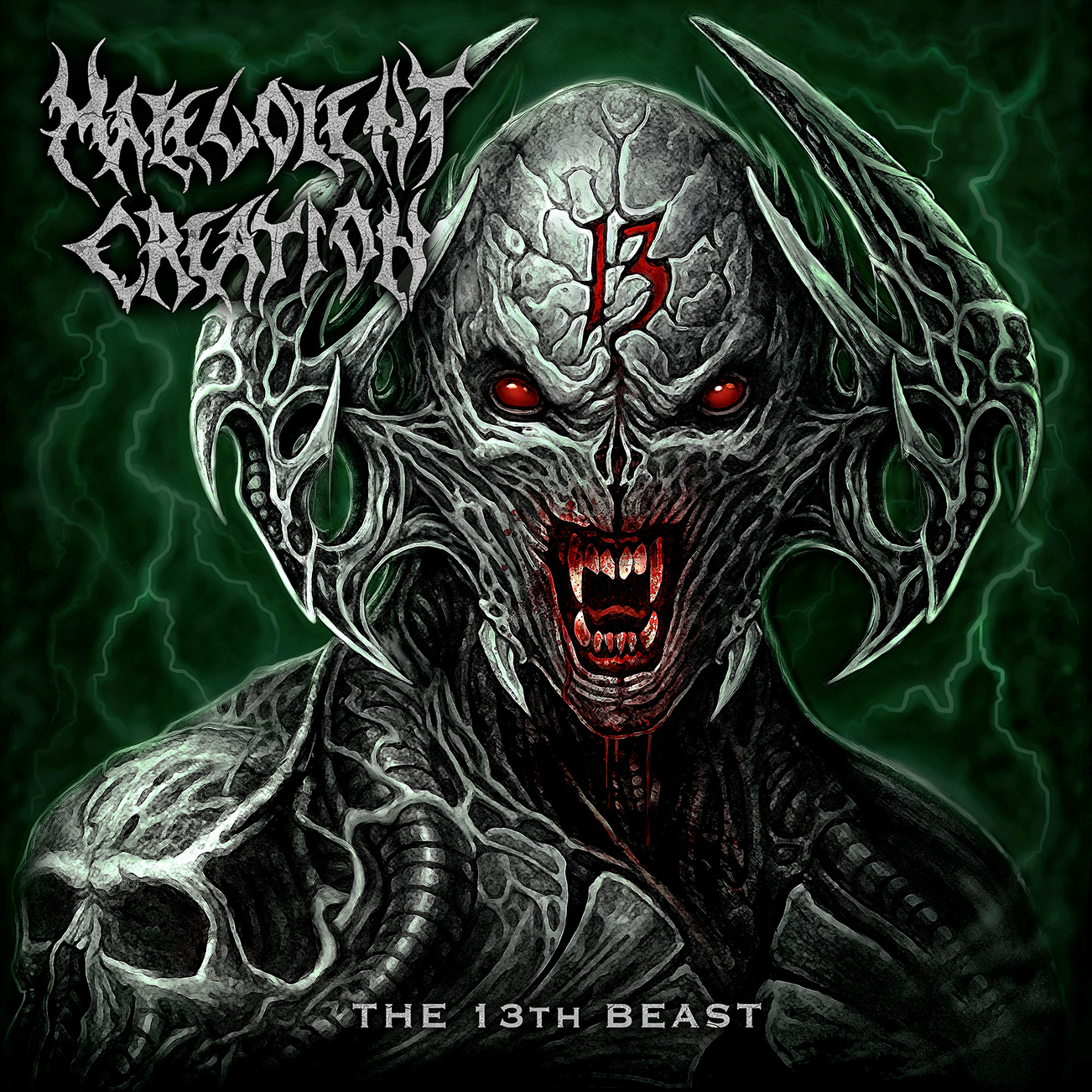