Let us introduce you to the music of the female-fronted symphonic power metal group Norwald with a free song download of their sweet new single, “Khelmet and Hakko”. Should you dig the tune, which we think you will, check out and purchase more of the band’s tunes via Bandcamp here. Though out now, the “Khelmet and Hakko” single is lifted from the band’s upcoming debut album, due out later this year.

Commenting on the track, the band collectively stated, “‘Khelmet and Hakko’ is one of our fan favorites. Following the storyline of our upcoming album, after the king is defeated, the rak keeps destroying everything before itself. Khelmet then has to fight him to end this nonsense war. The thing is, this creature is one of the main goddesses’ pet, and he’s immortal. The hero has to trap him in a magical portal. He jumps and opens the portal, and the creature enters it because of inertia, but sadly when he falls down he dies because of the impact. The song here is a pretty catchy tune, with counterpoint during all the choruses. We tried to make it epic since the start until the end, with long instrumental pauses. It’s announcing the end of the tale so we thought that’s how it should be.”

Norwald is led by the multi-talented singer, songwriter, and guitarist Patri Grief. The band only formed as recently as 2017, but it’s more than just that. Norwald is both a name and a vast fantasy world imagined by Grief many years ago which was borne out of her fascination with storytelling and songwriting which both began at an early age. As a child, she imagined a world where she could bring her stories to life through music through the incorporation of made-up words and characters alive in a medieval era. Over the years, Grief played with several different musicians but, finally, in 2017, she found the right chemistry in Ann Meseguer (vocals), Alejandro Leonidas (rhythm guitar), Jeffrey Garcia (bass) and Frehul Martinez (keys).

Since you’re already here, check out the “Arden” lyric video. 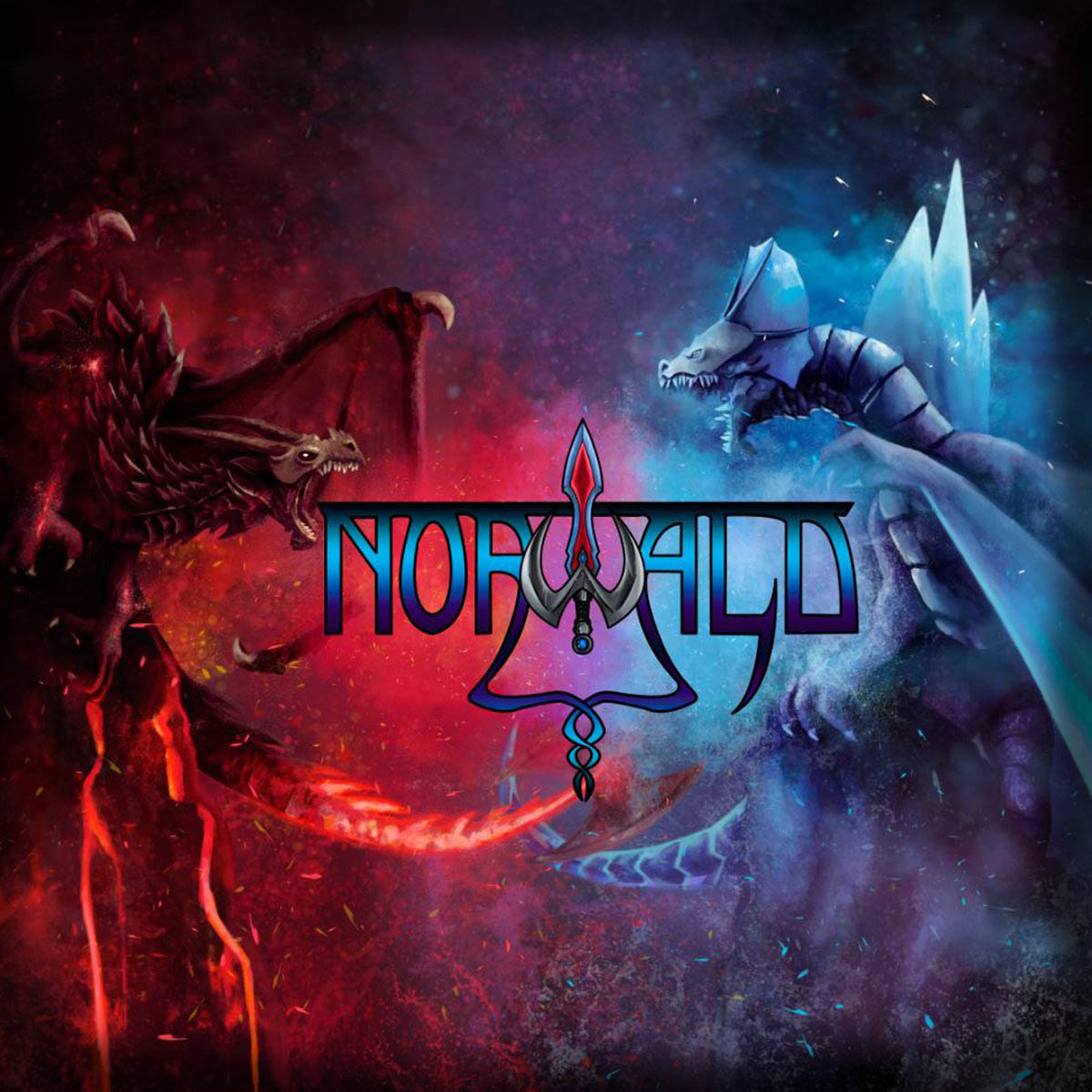 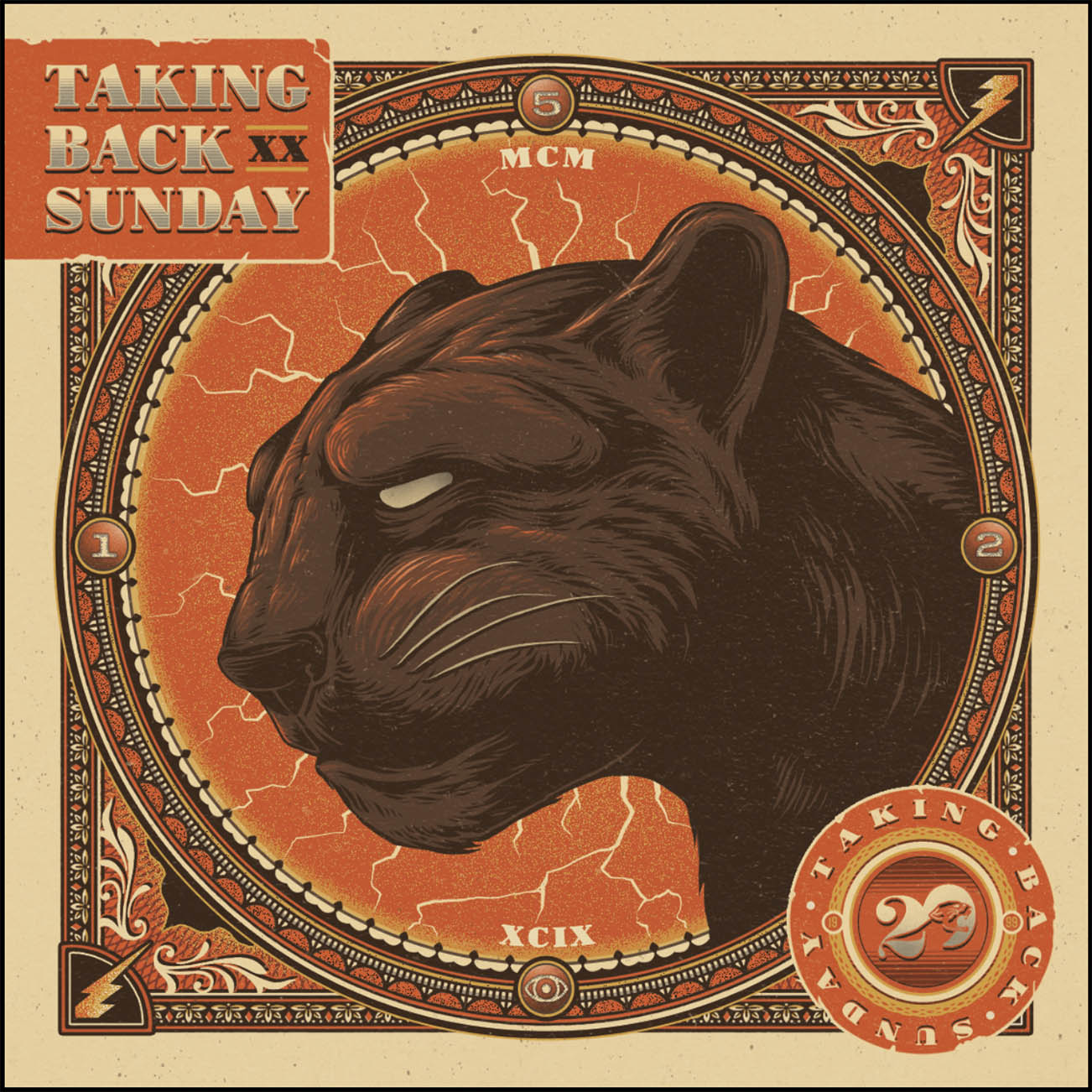 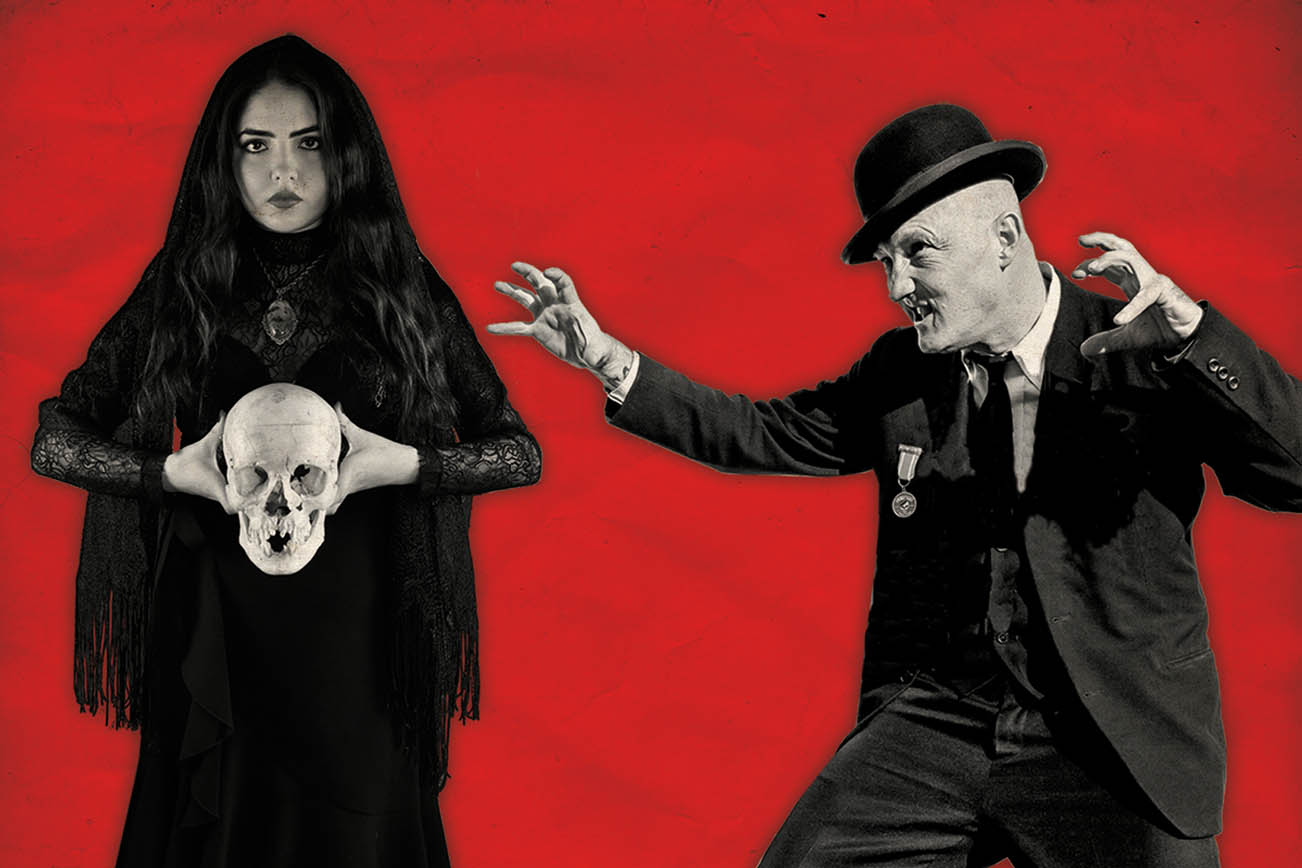