Fresh from winning the Best Small Festival at the UK Festival Awards, ArcTanGent Festival has announced the first 39 bands for 2019. This announcement follows on from the Saturday night headliner announcement of Swedish progressive metal pioneers, Meshuggah.

Joining them will be Friday night headliners, and Warp Records finest, Battles, while 65daysofstatic will also be playing at the festival.

Check out this crushing live video from Meshuggah to set you up for their August headline set:

Paul Wolinski from the band says: “Most festivals these days feel like being in Children of Men where brand manager shoot bottles of Coke at you from canons then charge you £5 for it and if they catch you smuggling in alcohol they brand you with a poker in the shape of Dave Grohl’s frowning face and Muse are always headlining and there’s like one woman on the bill and it’s probably Hayley Williams and there’s phone charging stations provided by tax-dodging multinationals and zero-hour, underpaid cleaners are bussed in to put trampled plastic into plastic bags overnight so when people wake up the next morning they can pretend it isn’t the end of the world in slow motion. Anyway ArcTanGent is not like most festivals and so instead of filling us with dread we’re really looking forward to coming back. Another world is possible! In the future all festivals will be like ArcTanGent. Or capitalism will destroy us all. One of these two things.”

The full list of bands confirmed so far reads as follows: 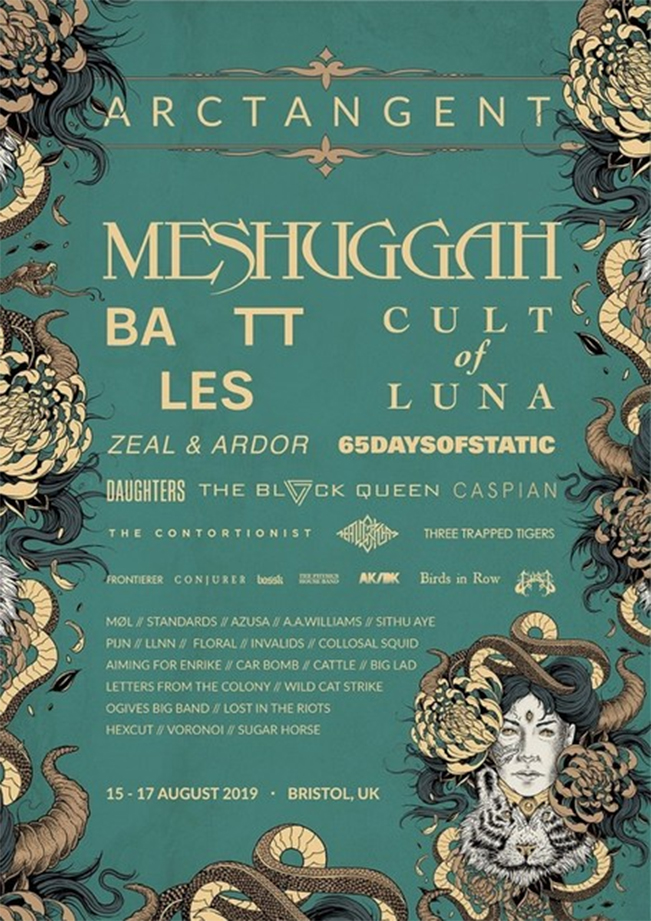 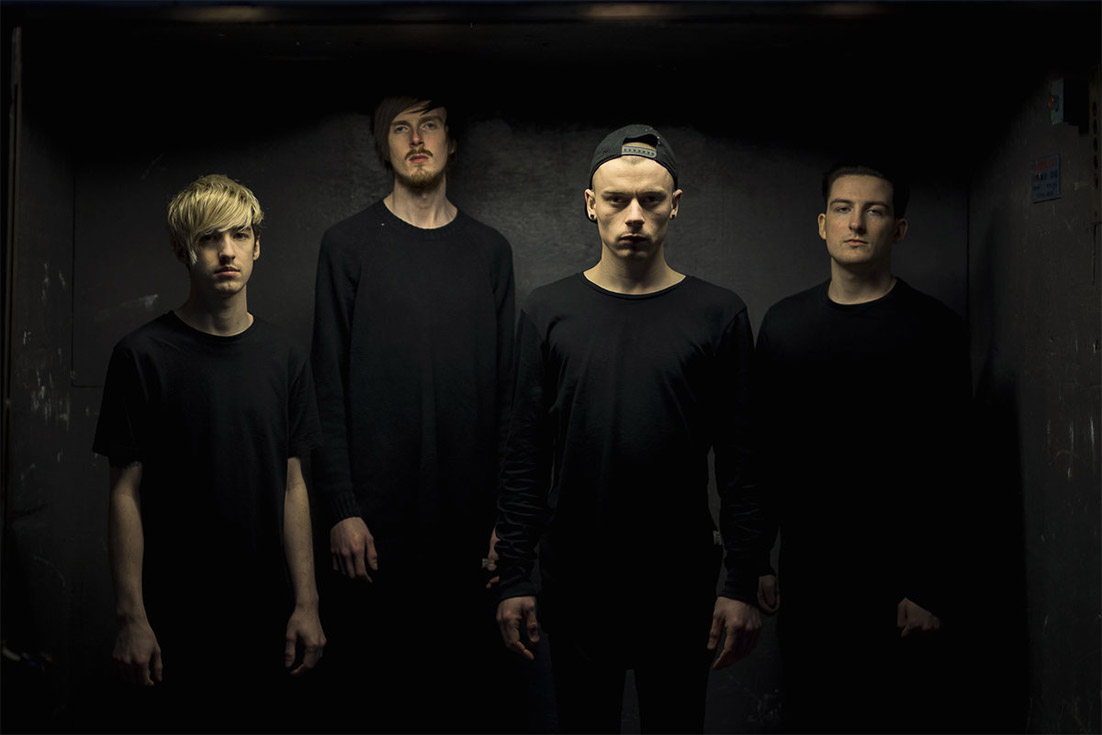 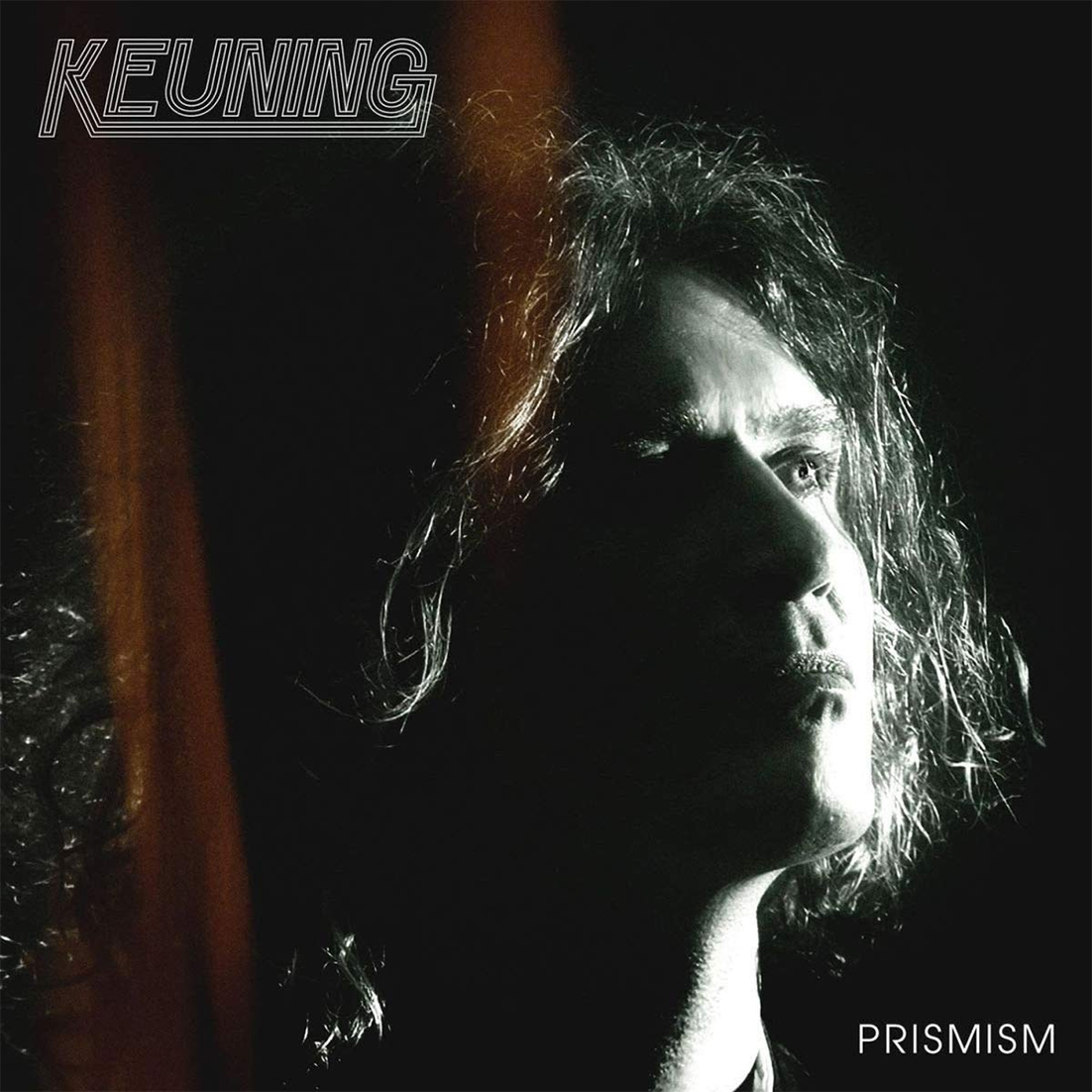