It’s probably not a good thing if you or the captain have gone “psycho”, but in this case, it’s a blessing! Enter the exclusive premiere of Southern Californian pirate-themed metal band Me and The Captain’s new single “Psycho” (which you can also buy right here). The track features the skills of Adrian Estrella of pop-punk/easycore act Assuming We Survive and helps to round out this addictive cover song. Checking in with a brief, but effective quote regarding “Psycho,” The Captain said, “Adrian Estrella sings like a girl, but like a hot one.”

Fans of the band may know them for their pirate-themed lifestyle, visuals, and lyrics, but it all revolves around throwing a damn good party. Since forming in 2011, Me and The Captain have seen some of their most success from their covers of LMFAO’s “Party Rock Anthem” and Ylvis’ “What Does The Fox Say?”

Me and The Captain are working hard for the notoriety they’re receiving and it’s been noticed by the public and others in the industry, including producer Kris Comeaux (A Static Lullaby, Lorene Drive, Red Jumpsuit Aparatus) who the band is currently in the studio with. You may have also heard their recently released single “What Ifs”, which features vocals courtesy of Richard Rogers of the band Secrets.

This new cover will have you going “Psycho” for more tunes!

Also, here’s the aforementioned “What Ifs” featuring Richard Rogers. Check this out as well! 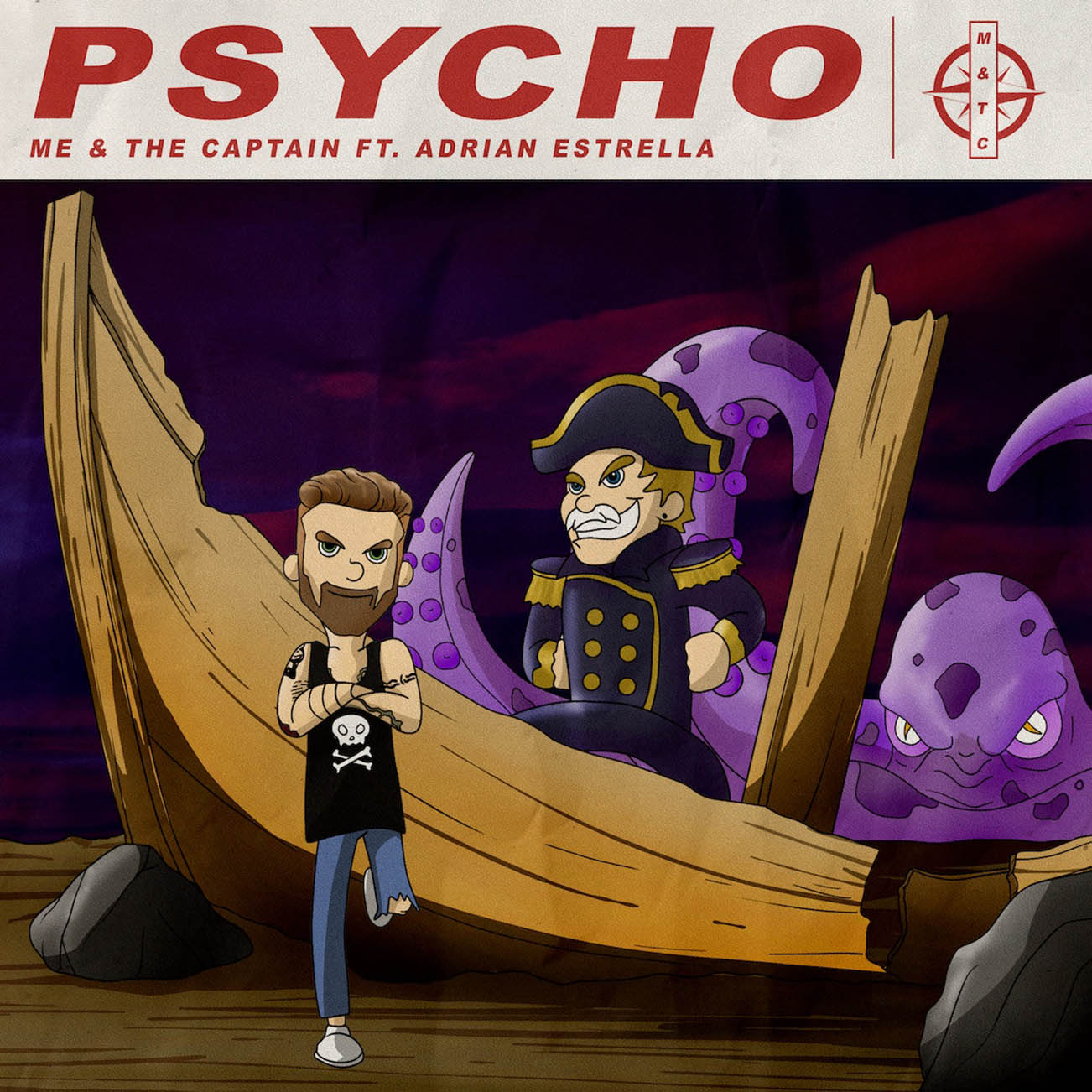 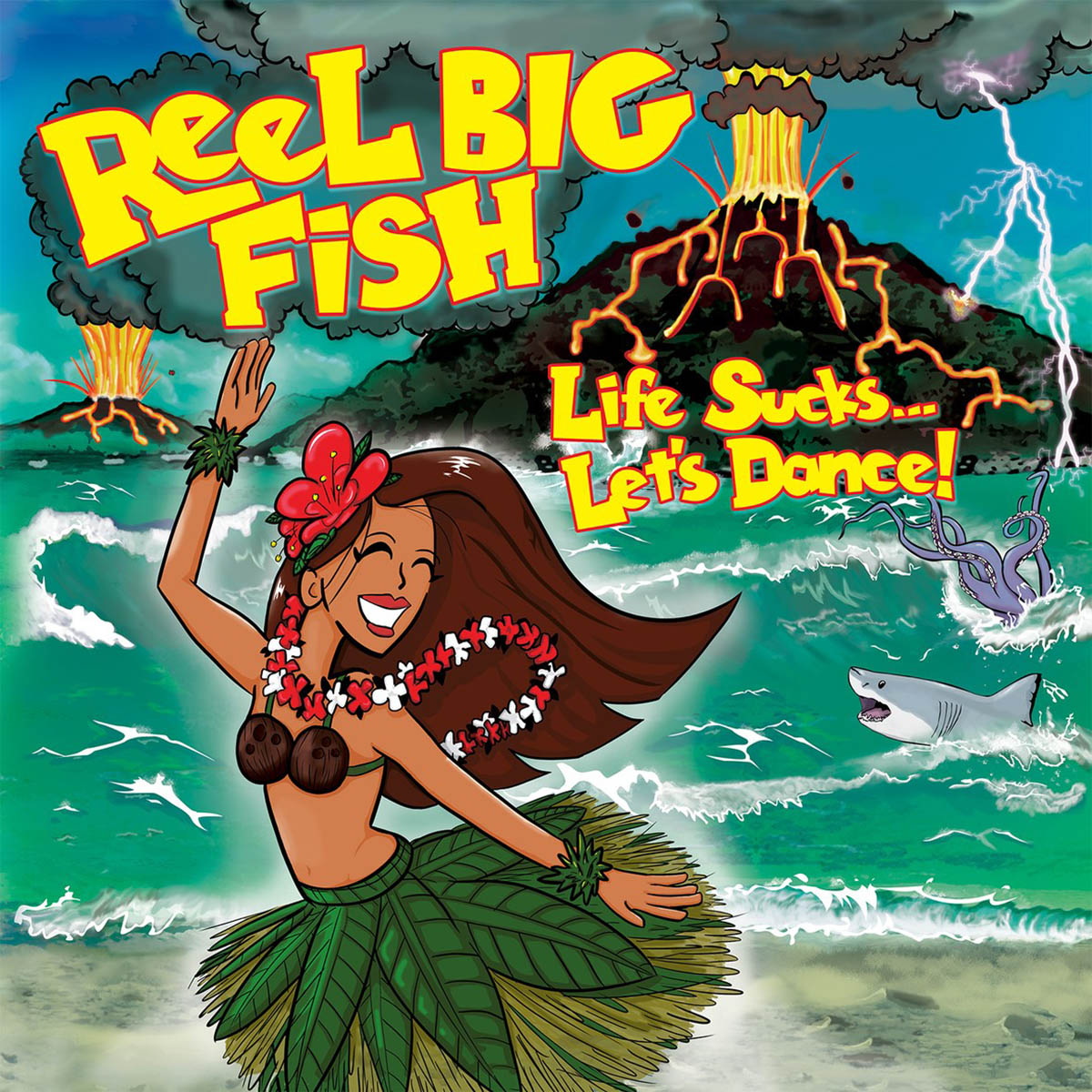 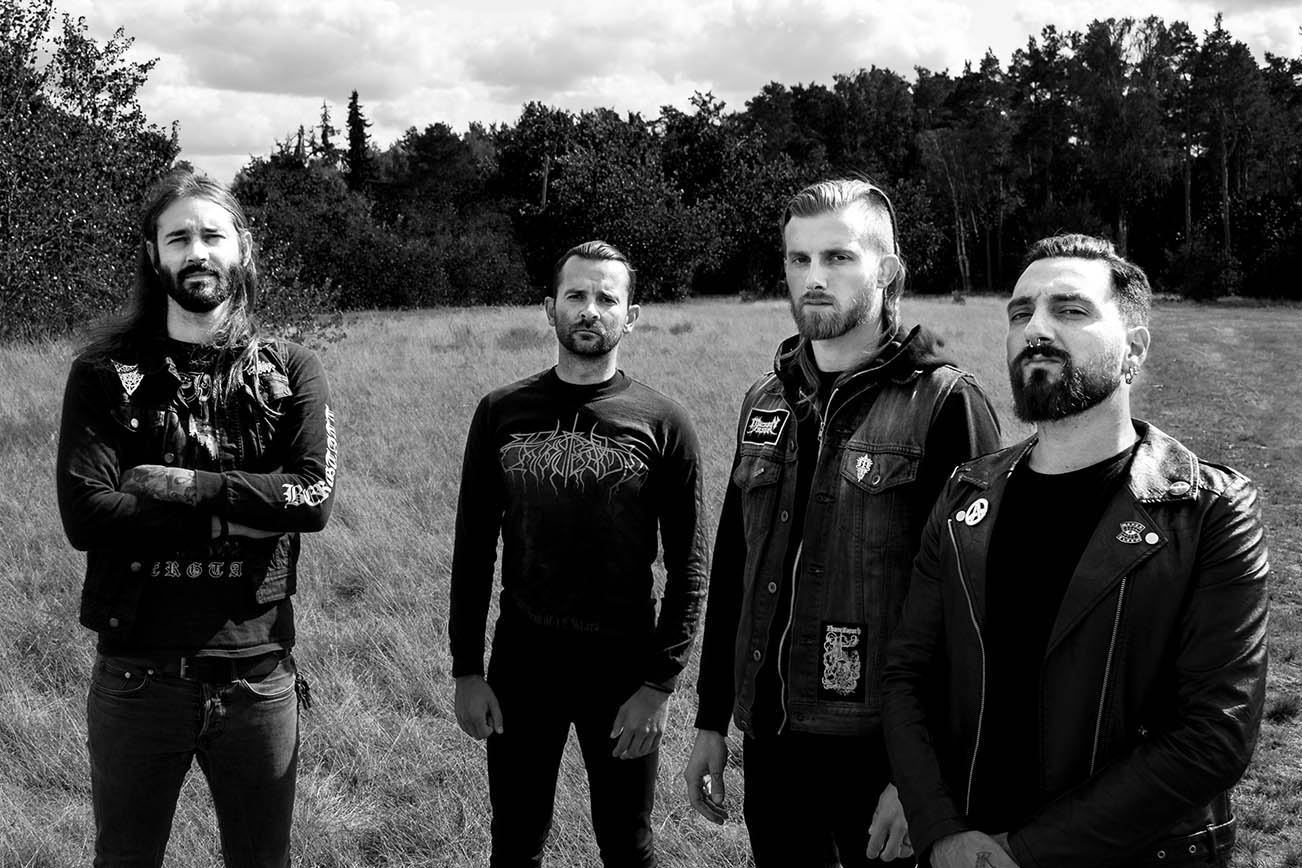 Racking Up the Frequent Flyer Miles: An Interview with DOMINIK GONCALVES dos REIS of Trans-Atlantic Black Metallers DOWNFALL OF GAIA