I have to admit that it took news of the tragic death of Malevolent Creation frontman Brett Hoffmann in July 2018 to get me to revisit the work of these death metal stalwarts. Well, following news that the band would return with a new line-up consisting of P.M. Cancilla (drums), Josh Gibbs (bass), Phil Fasciana (guitars) and vocalist/guitarist Lee Wollenschlaeger (Throne Of Nails, Imperial Empire), the name Malevolent Creation was well and truly back on my radar.

Without wanting it to sound disrespectful in any way, I’ve always wondered how bands who play such a route one form of music as death metal manage to keep it fresh even after a couple of albums let alone, as is the case with these brutalists, thirteen albums. Well, those fears were quickly put to bed after the band unleashed a couple of tracks in the form of “Mandatory Butchery” and “Decimated” both tracks demonstrating a savage new lease of life for the band. In fact, having had my ears given a sonic mauling by both of the new teaser tracks, it brings me great pleasure to report that the rest of The 13th Beast follows a similar path.

Having not really paid much attention to much of their recent work, it would be unfair of me to say that it seems that the band have really upped their game on this one but it really does seem to be the case as “Canvas Of Flesh”, “Knife At Hand” and “Bleed Us Free” all sound like a band who are truly on top of their game. From the warp-speed guitars to the breakneck blasts of drums, The 13th Beast is an absolutely gargatuan slice of death metal. As for their new frontman, in Wollenshlaeger founding member Phil Fasciana stated “Lee was the missing link when I was searching for a new vocalist and guitarist”, and listening to the former Throne Of Nails gurgler roar his way through the material, it’s clear where the new found savagery starts.

The 13th Beast is a bread and butter death metal album but it’s one that will have fans of the genre dribbling into their pints. In the midst of some breaknecking shredding, the band have made sure there is just the right amount of neck-cracking groove
to keep your attention for the duration. Sure, any album played at this speed becomes a test of stamina but, by the time the opening bars of “End The Torture” have sunk their bloody hooks into your flesh, you’ll find you’re going nowhere. Yes, it may have taken a tragic event to bring together this new incarnation of the band but, as The 13th Beast shows, this beast is very much awake!

Check out this new track from Malevolent Creation, it’ll leave you “Decimated”: 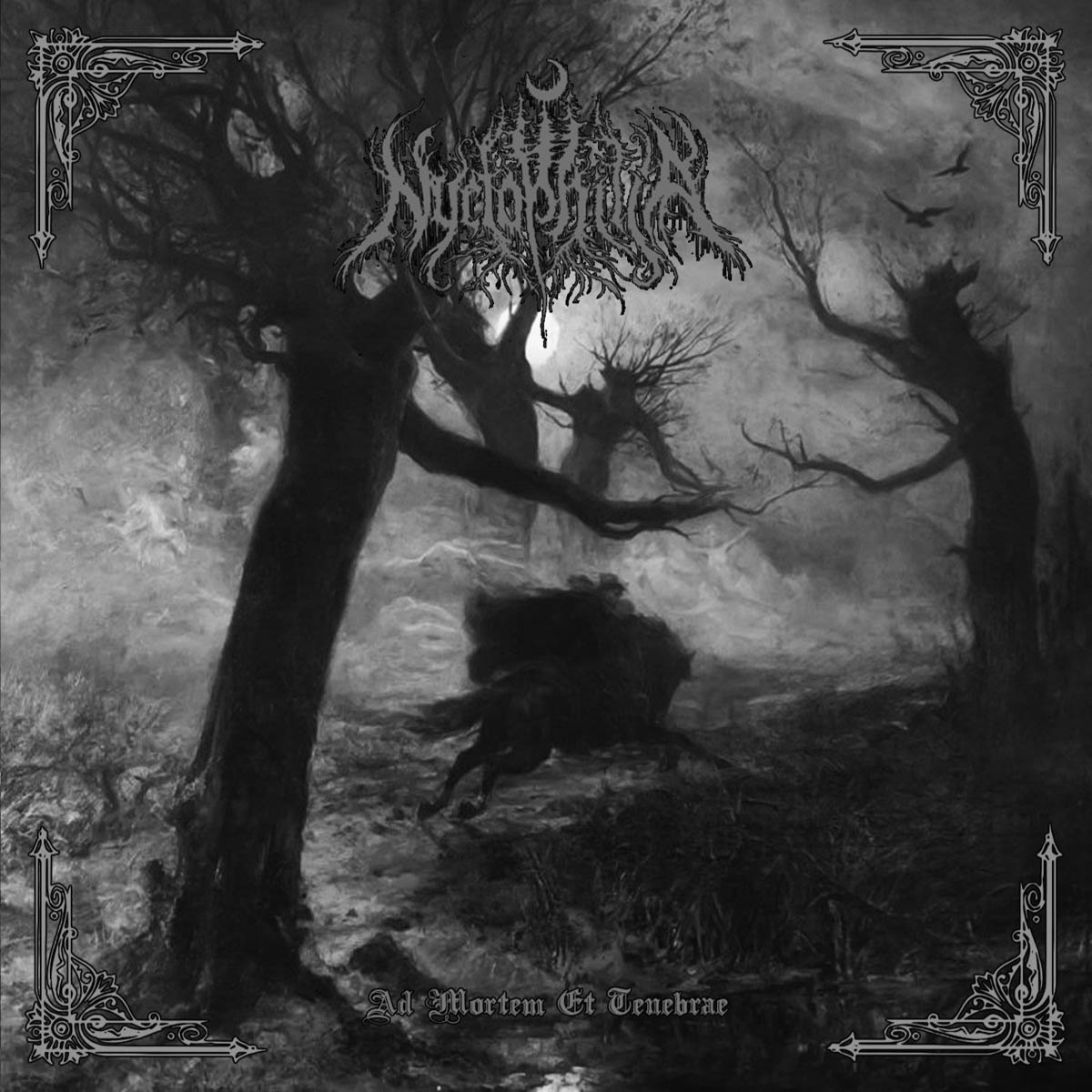 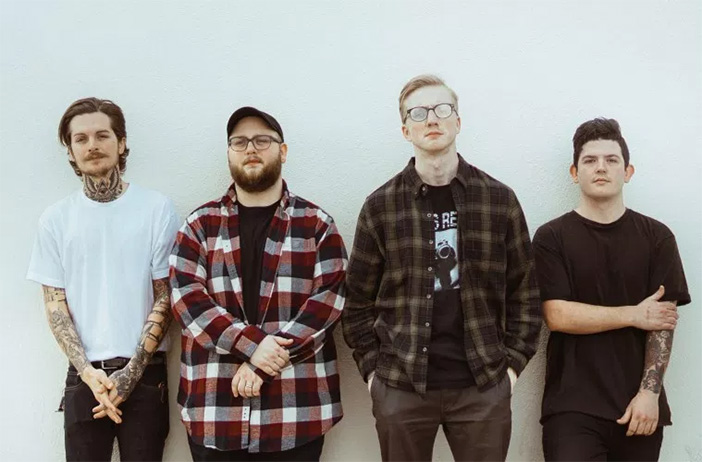