We’re dropping the “Plague” on you today via some metalcore/post-hardcore courtesy of Toronto band Lungless, and a free download of their song of the same name. The quartet has been busy and productive as hell since forming in late 2014, with the release of their debut EP Inhale in March of 2015, Exhale the following March, and The Love That Remains again the March after that.

In those years, Lungless was fortunate enough to play with acts such as Emmure, Hawthorne Heights, Counterparts and more. Last summer, the band travelled to Haverhill, Massachusetts to record their fourth EP t i r e d \\ E Y E S with producer and former Defeater guitarist Jay Maas, from which you can find “Plague” (and the rest of the album here). Now, with a more refined sound, Lungless is ready to take the bull by the horns with a busy year ahead!

With a comment on “Plague,” guitarist Nick Perovic said, “I believe ‘P L A G U E’ was the third song written for our newest EP ‘t i r e d \\ E Y E S’. We’ve released three other EPs leading up to this point in time, so figuring out an overall direction for this one was challenging. Heavier? More melodic? Jazz fusion? It’s always a struggle. However, this song really solidified my vision for the album and was the first track front to back that I was proud of. As a result, it made me go back and tweak the other four songs. I think this track kind of summarizes the entire EP in a way. It’s got the heavy, the soft, the melodic and the speed that varies throughout the album, but all in this one song.”

He continues… “Back in the summer of 2018 when we finished the recording of the EP with Jay Maas, this was the first track we listened back to. I remember tearing up a little, it could have been from all the Budweiser we drank that day but nonetheless, the emotion was in the air. I don’t expect people to feel the same way as me upon first listen, but I think this track nicely sums up what our band is about. So if you like it, great! I hope you’ll check the rest of the EP out as well. But if you don’t like it…well, more Spotify money for us then I suppose.”

If you’re like us, you’re vibing on this band and need more. Check the full The Love That Remains EP. 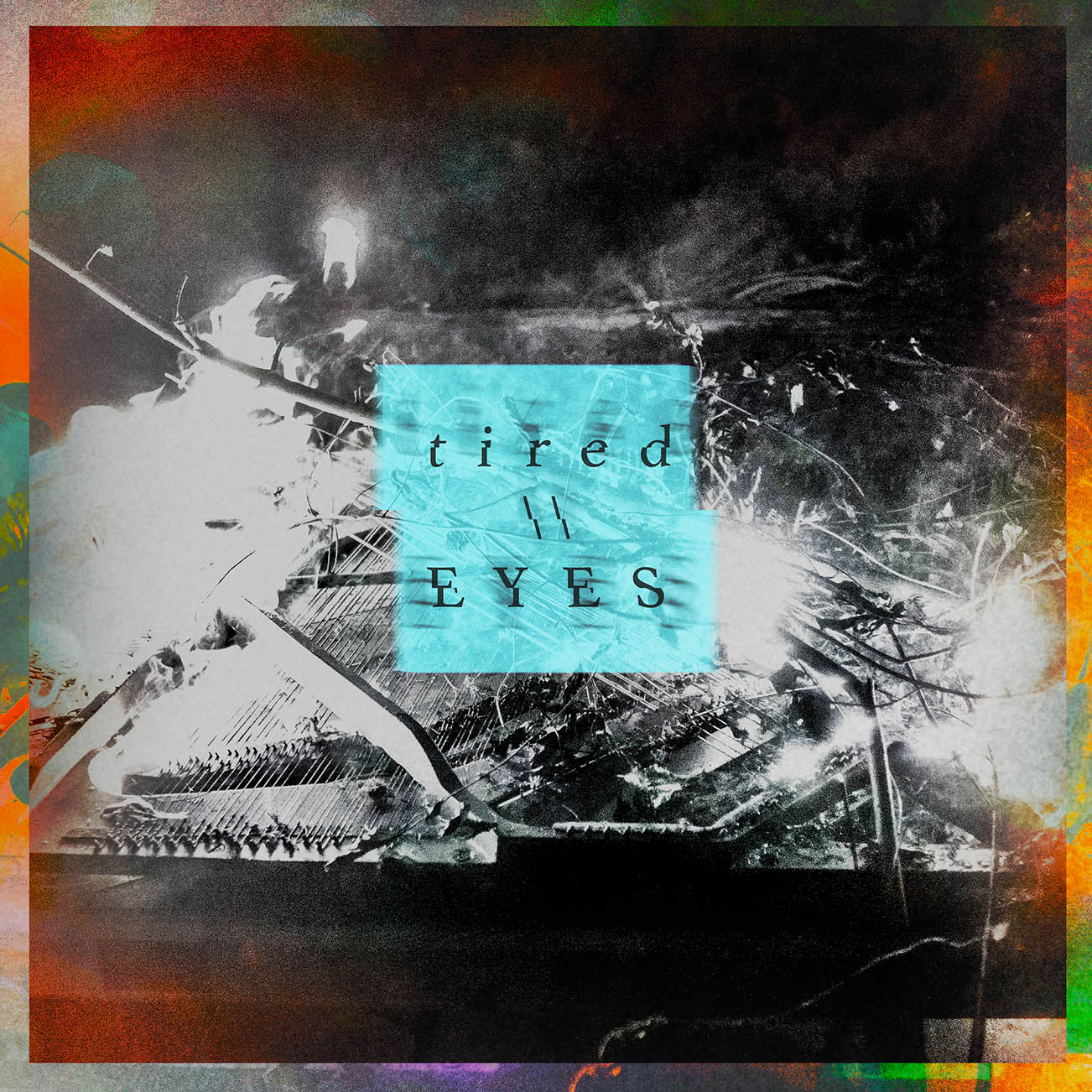 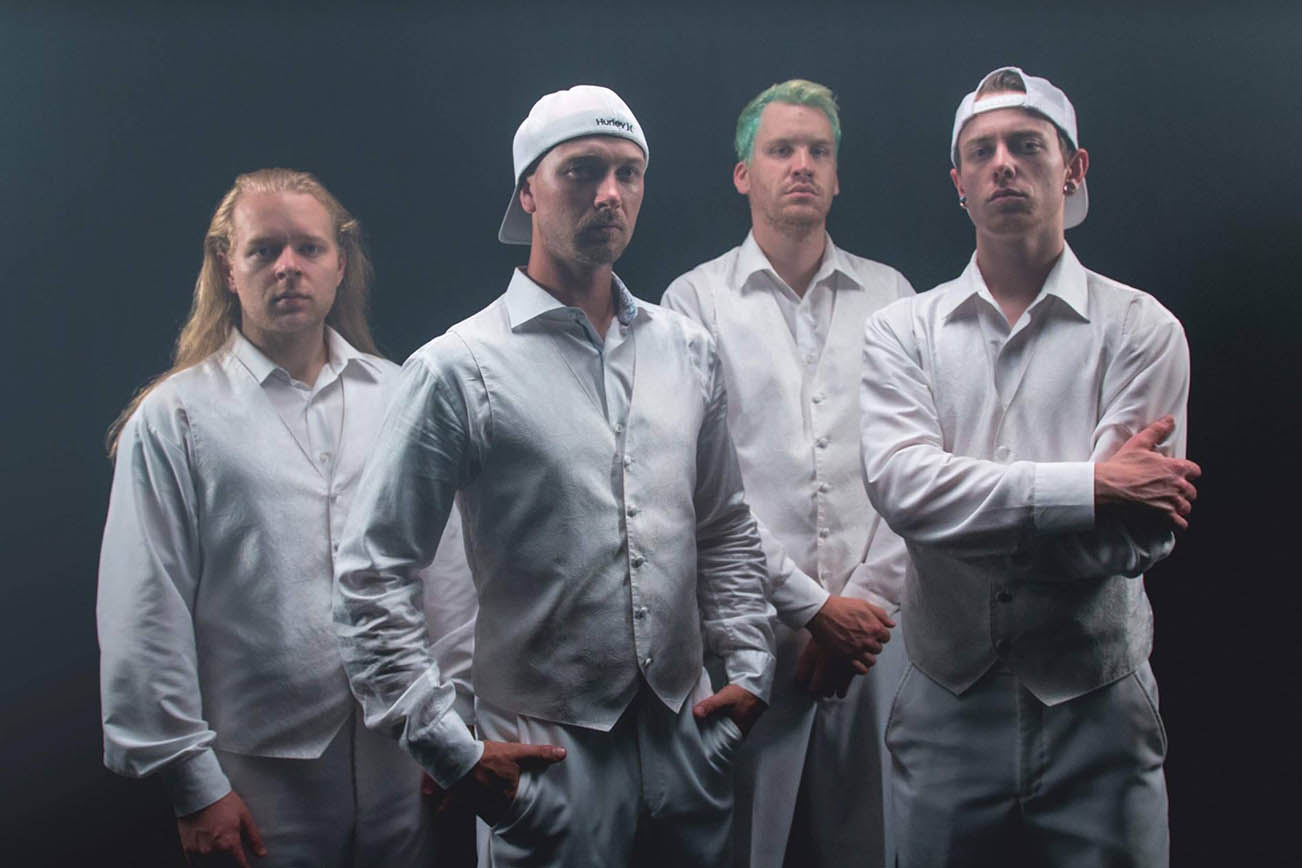 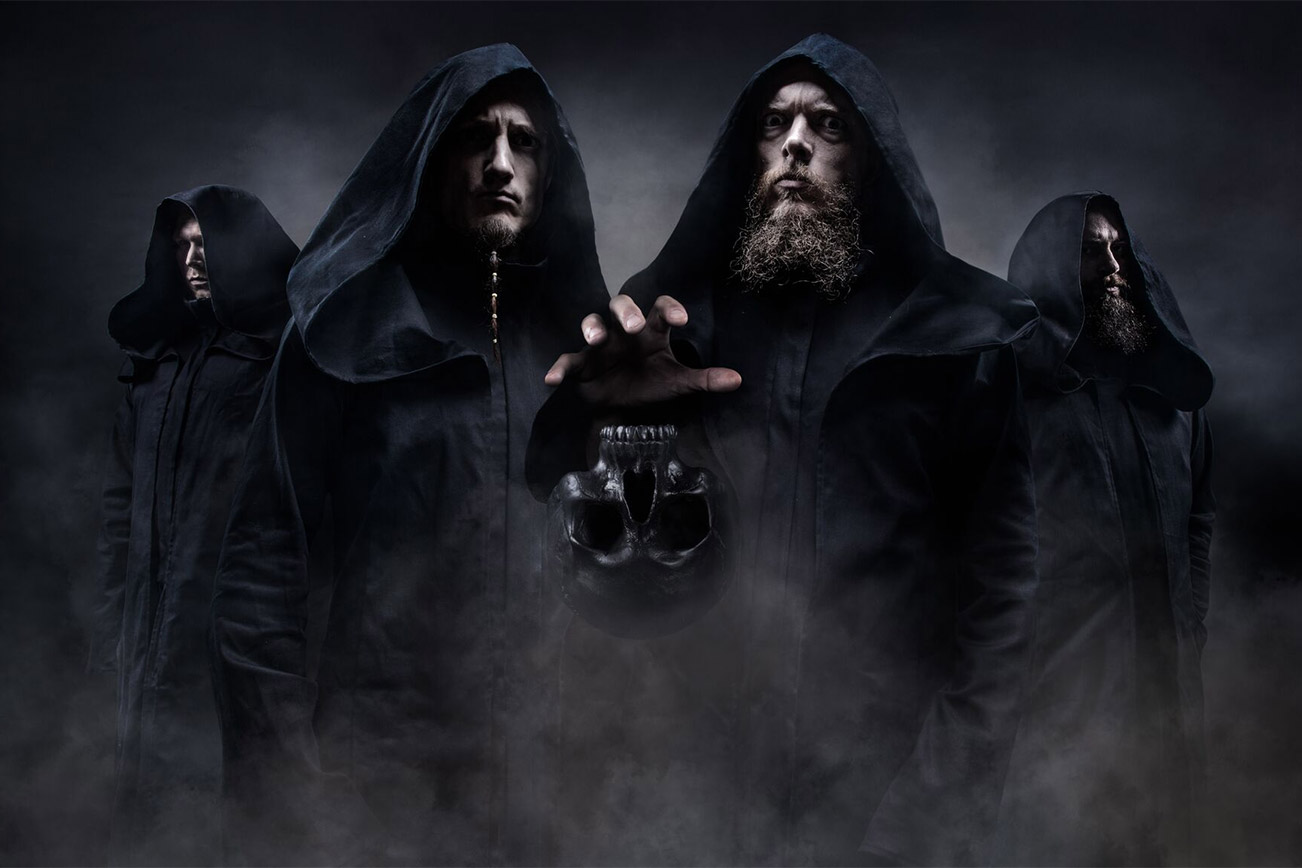