Joburg-based two-piece Hellcats unleash their rock ‘n’ roll debut The Hex and The Healer today. With Alessandro Benigno on drums and vocals and Warwick Rautenbach on guitar, the duo have created a sound that is hard and fast – with driving riffs, wailing vocals and a clear ‘70s rock influence.

Recorded by Craig Hawkins at Audio Militia in Joburg, the band worked closely with producers Nick Argyros and Paul Norwood. Alessandro was very happy working with the recording trio as he states, “Nick is a wizard drummer and he helped me a lot with my style and even set up. He’s also a great vocalist and helped a lot with vocal hooks too. I appreciate the fact that he doesn’t take shit – if it’s kak you’ll do it again and again until he’s happy.”

Nick added, “I had to work very quickly with the guys to structure the songs and fulfil them to the potential I knew they had. I concentrated a lot on melody and helped the guys take those long jam sections and knit them together to create a complete track. From a producer’s point of view, I haven’t had that much fun in ages.”

Stream yourself some tasty f*cking rock and roll today!

The Hellcats are no strangers to the South African music scene as they’ve got some loyal fans that have supported them from the beginning. In fact, their live shows are fierce and powerful, always causing an uproar in venues. Their debut is no different as Craig explains:

“We kept the production straight-up – two entities filling up the audio spectrum, one riff, one drum groove, one vocal trying to get into your brain and shake it relentlessly. We also kept the format true to a two-piece. There is no bass recorded and everything comes from only two guitar takes. The drums were not replaced or tightened, and I worked with what we recorded. Although we could have gone to town on the production and layered it with synths and bass and augment the drums, multi-layer the vocals and work out a million harmonies – we kept it simple and tried to show the aggression and power we witnessed from the band just thrashing it out.”

Guitarist Warwick has the final say, “People are going to get laid to this album.” Now that’s a purr-fect ending! 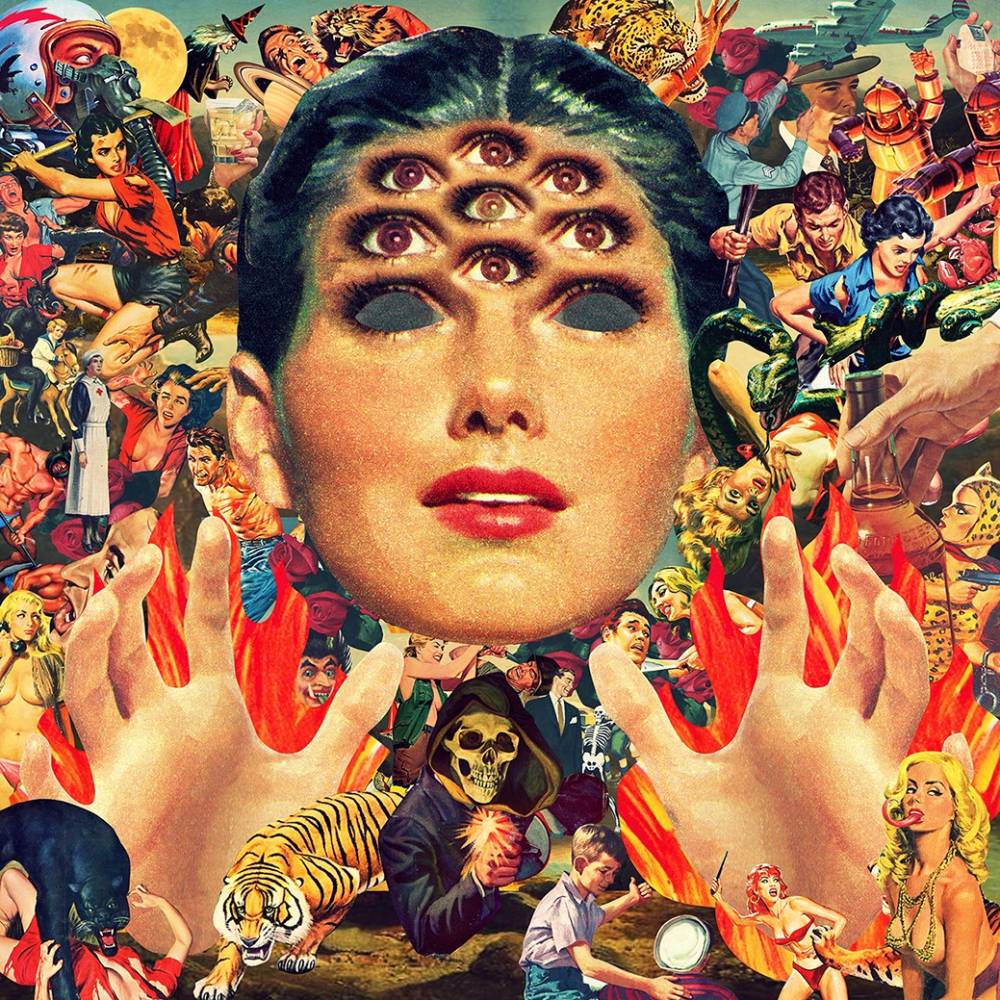 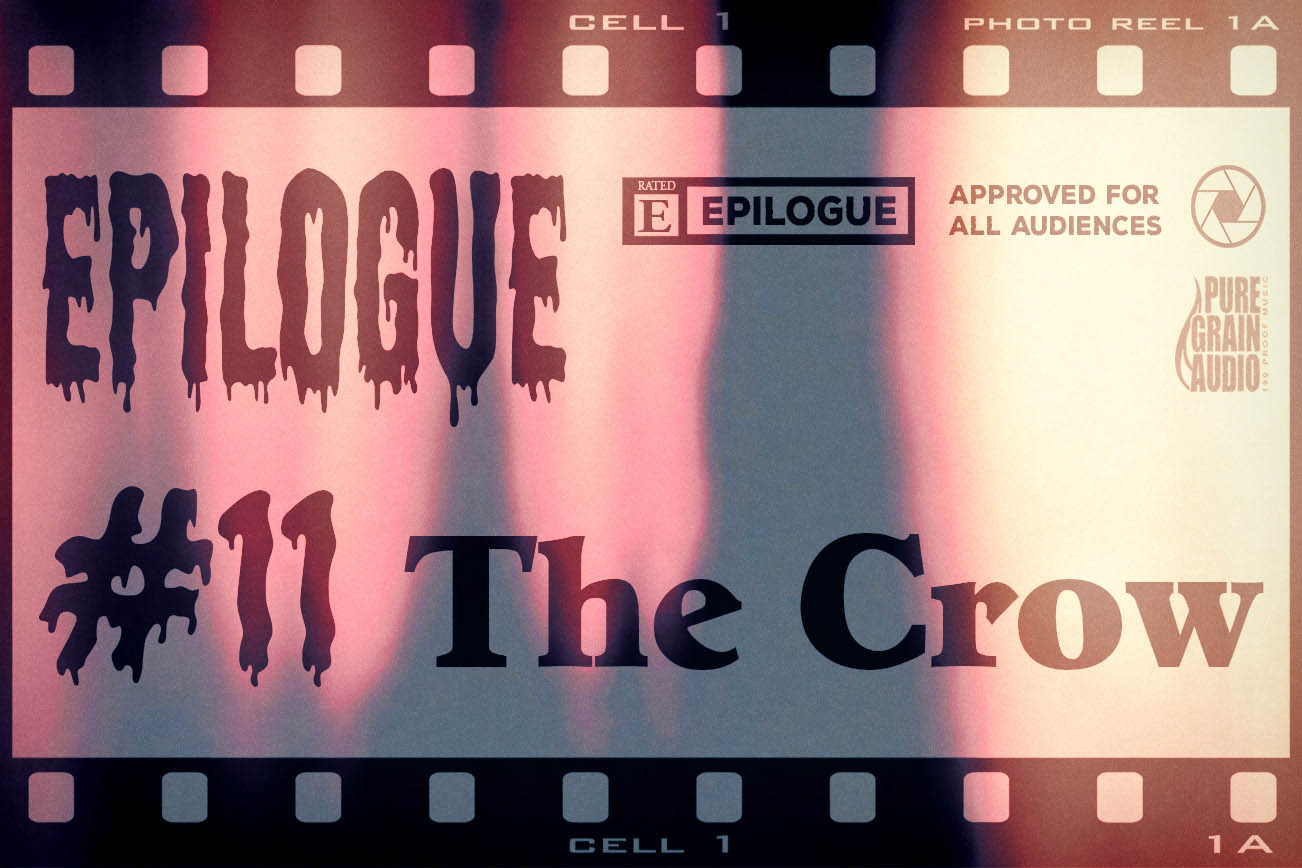 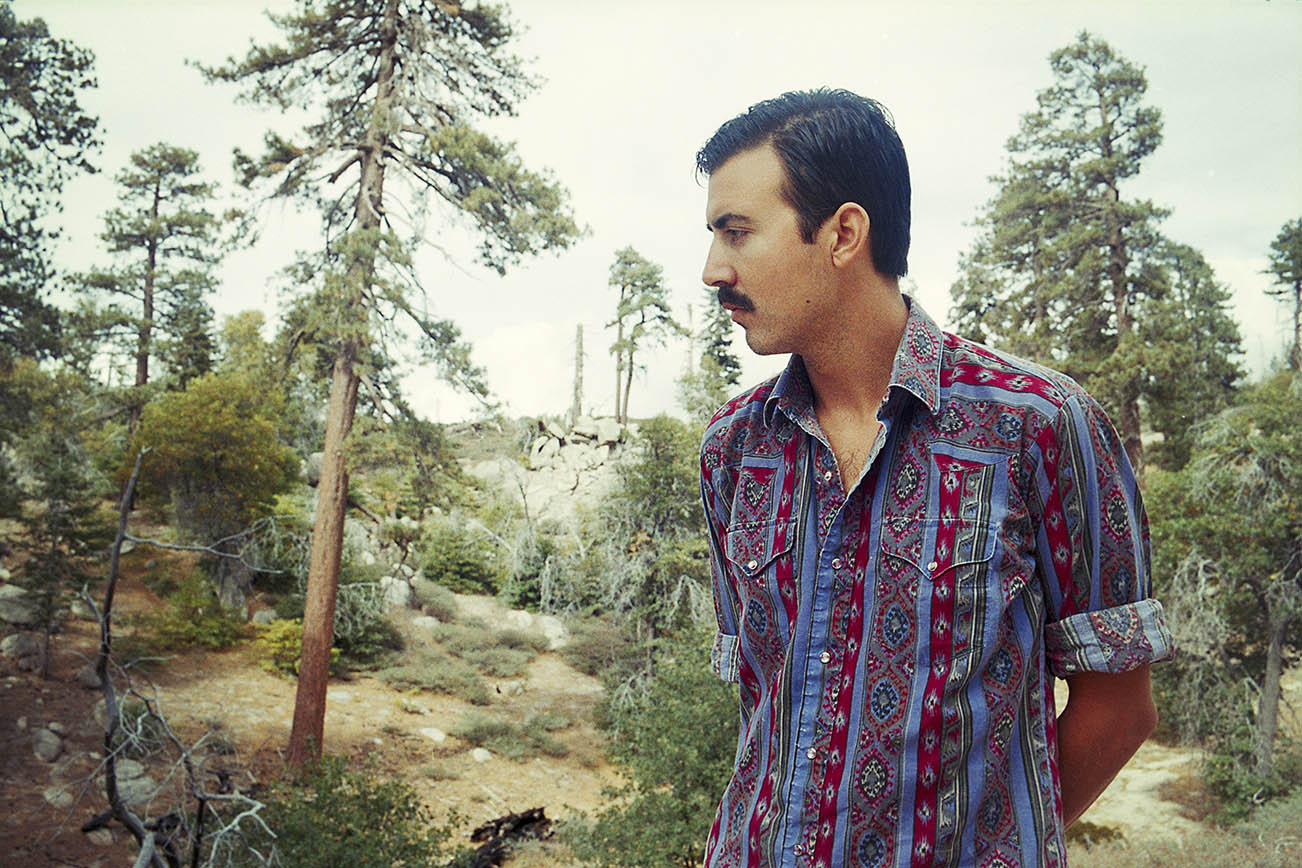