Jinjer have slowly been building up a strong and loyal fanbase over the last few years – a base which has grown significantly since signing to Napalm Records in 2016 – and the exposure is thoroughly deserved owing to their unique sound. The Ukrainian four-piece combine death metal, nu-metal and R&B/soul in a way that shouldn’t work, but it does, so very well. With three studio albums under their belt, Jinjer are finally making their mark on the international stage. Micro, their most recent release, demonstrates their slick ability to combine contrasting styles which keep listeners on their toes.

Like many of their strongest pieces, opener “Ape” is an instant assault on the senses, led by Tatiana Shmailyuk’s intense growls. Her vocal control is masterful, as she switches between death metal roars and delicate singing, seemingly without rhyme or reason. “Dreadful Moments” and “Teacher, Teacher!” further demonstrate Shmailyuk’s tremendous range, as well as the band’s ability to take an approach to a tune that on paper doesn’t fit, yet somehow makes the whole thing gel. Along with the powerhouse vocals, the fast-paced nature of the thunderous guitar riffs and earth-shaking rhythm crash headlong into the slower, calmer moments and vice versa – it’s ingenious, and keeps the listener hooked.

The band’s “Perennial” video is a great taste of the full album.

“Perennial” is a further example of Jinjer’s mastery of their art, opening with a slow fade into a chilled guitar riff with similarly relaxed vocals, lulling the listener into a false sense of security before BOOM! The tune goes into overdrive, taking unexpected twists in its style and refusing to settle on one setting. Finally, we come to “Micro”, a finely tuned atmospheric instrumental that is a delightful aperitif and wraps the succinct EP up perfectly.

Micro is a strong release from Jinjer, a morsel with hints of what’s to come. Furthermore, with the group’s popularity growing and such an incomparable style dialed in, they have the likelihood of becoming one of metal’s heavy hitters, with big things for their future.

Jinjer certainly do not “Ape” the competition. Check out this original tune! 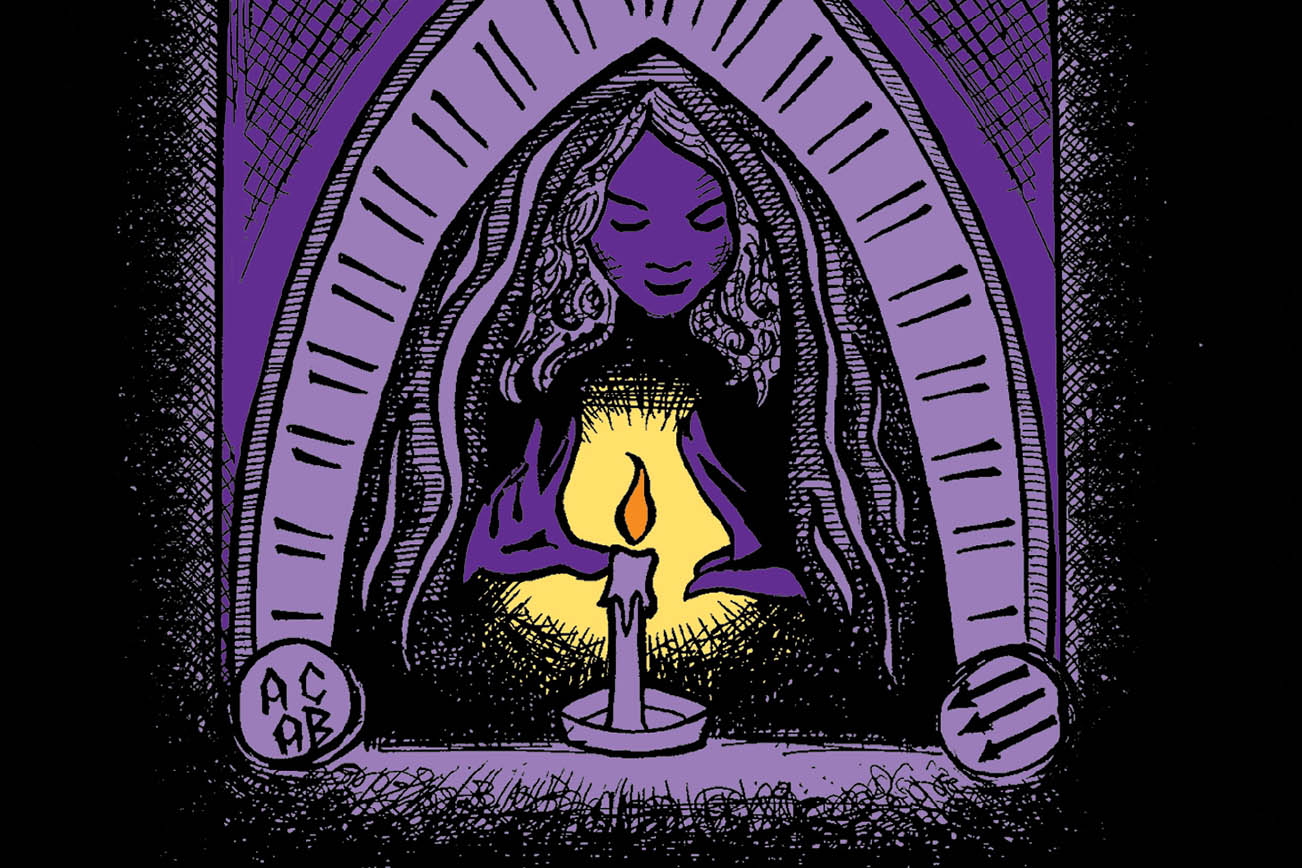