Late last year, Aussie Beer drinking, foot stomping rock ‘n’ rollers Massive signed a new 5-year deal with Off Yer Rocka Recordings and now the riotous rockers are back with a new video for “Long Time Coming”, the second track from their upcoming new album Rebuild Destroy which sees release through their new home on February 1, 2019.

The band are premiering a new track from the album here, in the form of “Long Time Coming” and, of the track, frontman Brad Marr says: “There are some super fans of rock ‘n’ roll out there that support bands above and beyond. We have slept on so many strangers’ floors or been fed a home cooked meal and we wanted thank those rock fans for all they do. We drove 500km while on a day off to the tiny coastal town called Evans Head. The mission was to play a house party for one of these super fans. This video clip is dedicated to everyone who has taken us into their home for a night”.

Of the album, Brad Marr said “This is the album I think Massive were always meant to write, we had no pressures on us, we booked the recording time ourselves and just went in and laid down some high energy rock n roll. We couldn’t think of a better team to work with than the legends at HRH / Off Yer Rocka who are some of the biggest supporters of Rock n Metal music out there.” 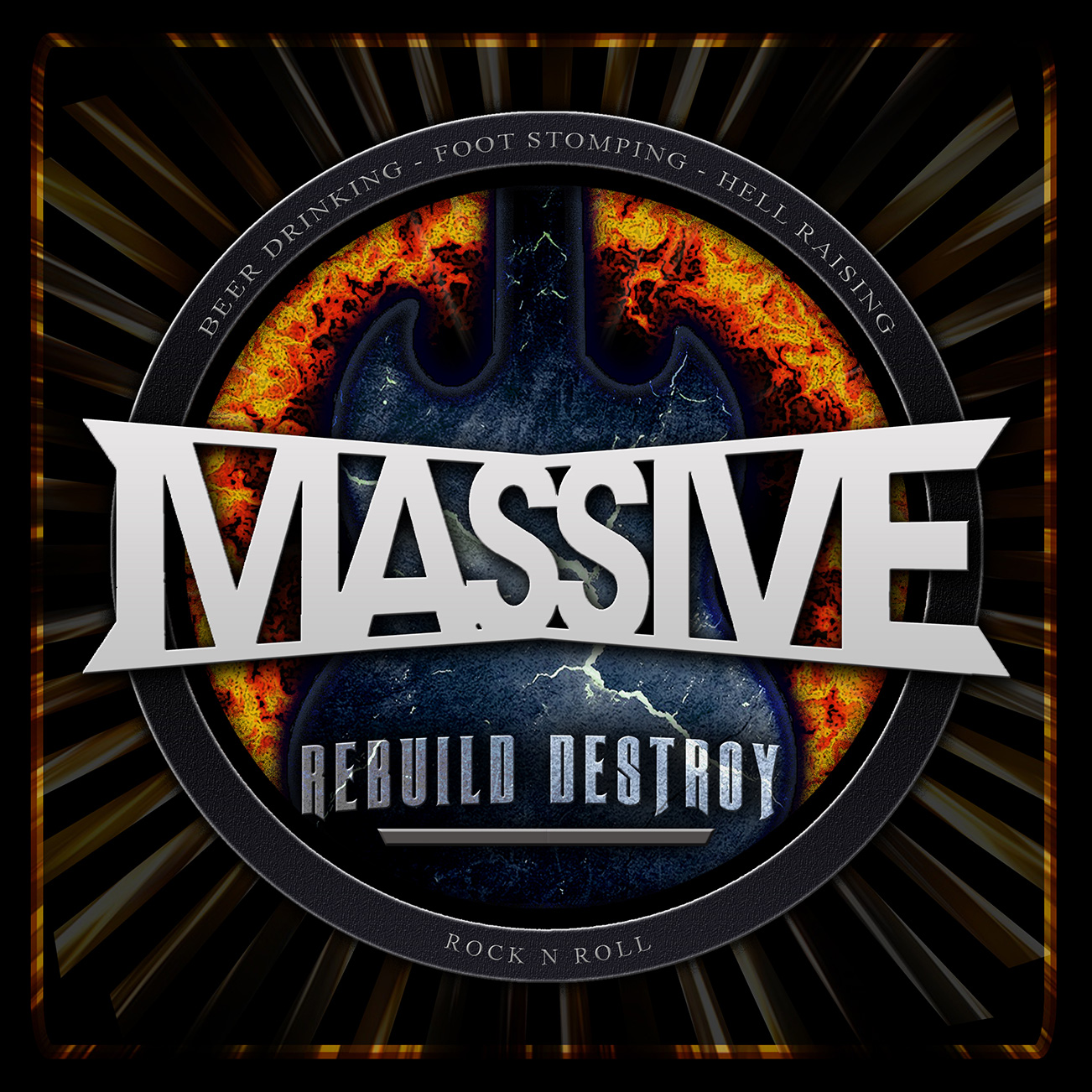 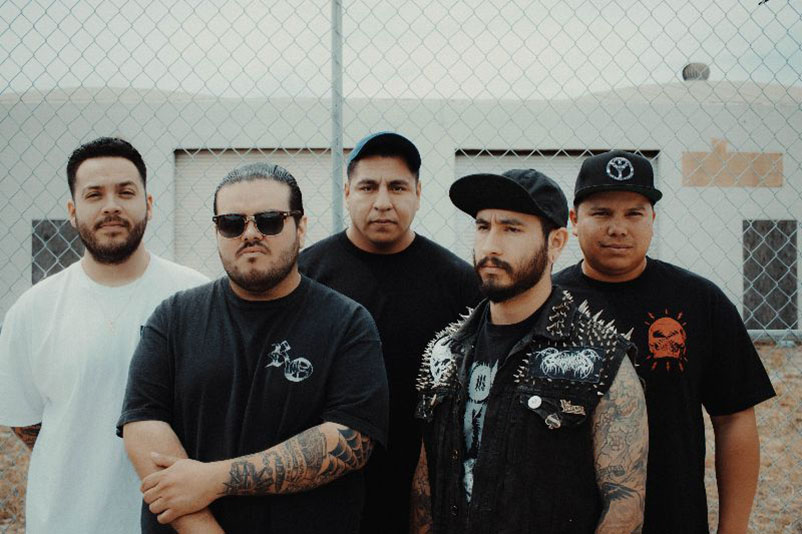 Don’t Fear The “Reaper”! ROTTING OUT Are Back with Their Blistering New Single 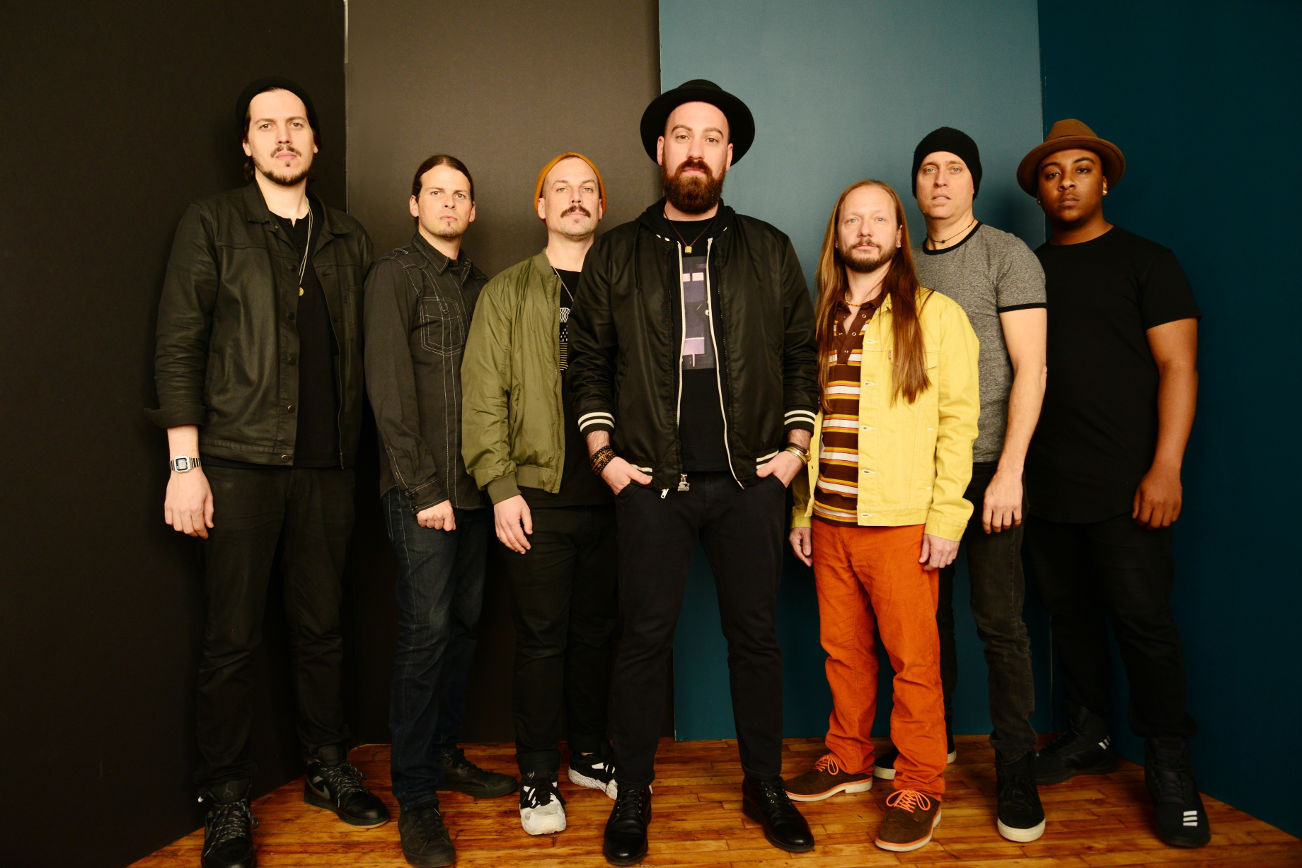