Check out the just-released visualizer video for “My Rotten Realm,” featuring Gerard Schaefer off The Darkest of Human Desires – Act II.

10. The Prodigy – “Smack My Bitch Up”
– Probably my favorite video by Jonas Akerlund. Drug use, drink-driving, sex and nudity, and an incredible twist in the end. Now the guy is doing videos for the biggest pop star. He started with a video for the Candlemass and was a member of the band Bathory. Excellent song too!

09. Nirvana – “Heart-Shaped Box”
– I am not a big fan of Nirvana. But this song and this video are very good. To me, it’s a kind of oneiric vision mixing Santa, fœtus, eden tree, KKK… Anton Corbjin did a very good job on it. This video had a big influence on the metal/rock scene like on Metallica’s video for “Until It Sleeps.”

06. Rammstein – “Mein Teil”
– Inspired by the notorious German cannibal Armin Meiwes (known as the “Rotenburg Cannibal”). All of their videos are amazing.

Check out Porn’s cover, and accompanying music video, for the Blondie track “Cover Me”.

05. Rammstein – “Ich Will”
– Probably the first Rammstein video I saw. A band robbery, a criticism of TV and the mediatization. Their first big video.

04. Tool – “Prison Sex”
– Directed by Tool guitarist Adam Jones, the “Prison Sex” video is a nightmarish and surreal, stop-motion tale of child abuse and how it may become cyclical, a downward spiral…

03. Nine Inch Nails – “Happiness In Slavery”
– The entire video was banned from all TV channel. This video is inspired by Octave Mirabeaux’s classic “The Torture Garden”. Bob Flanagan is tortured by a machine, naked as a worm. I think that even on YouTube the video is difficult to find nowadays.

02. Marilyn Mansion – “Beautiful People”
– To me, there is a before and after this music videos for all the music video industry. Floria Sigismondi is so talented… The video is a magnificent piece of art.

01. Placebo – “Protect Me From What I Want”
– Directed by the French movie maker Gaspard Noé, the music video was rated X. 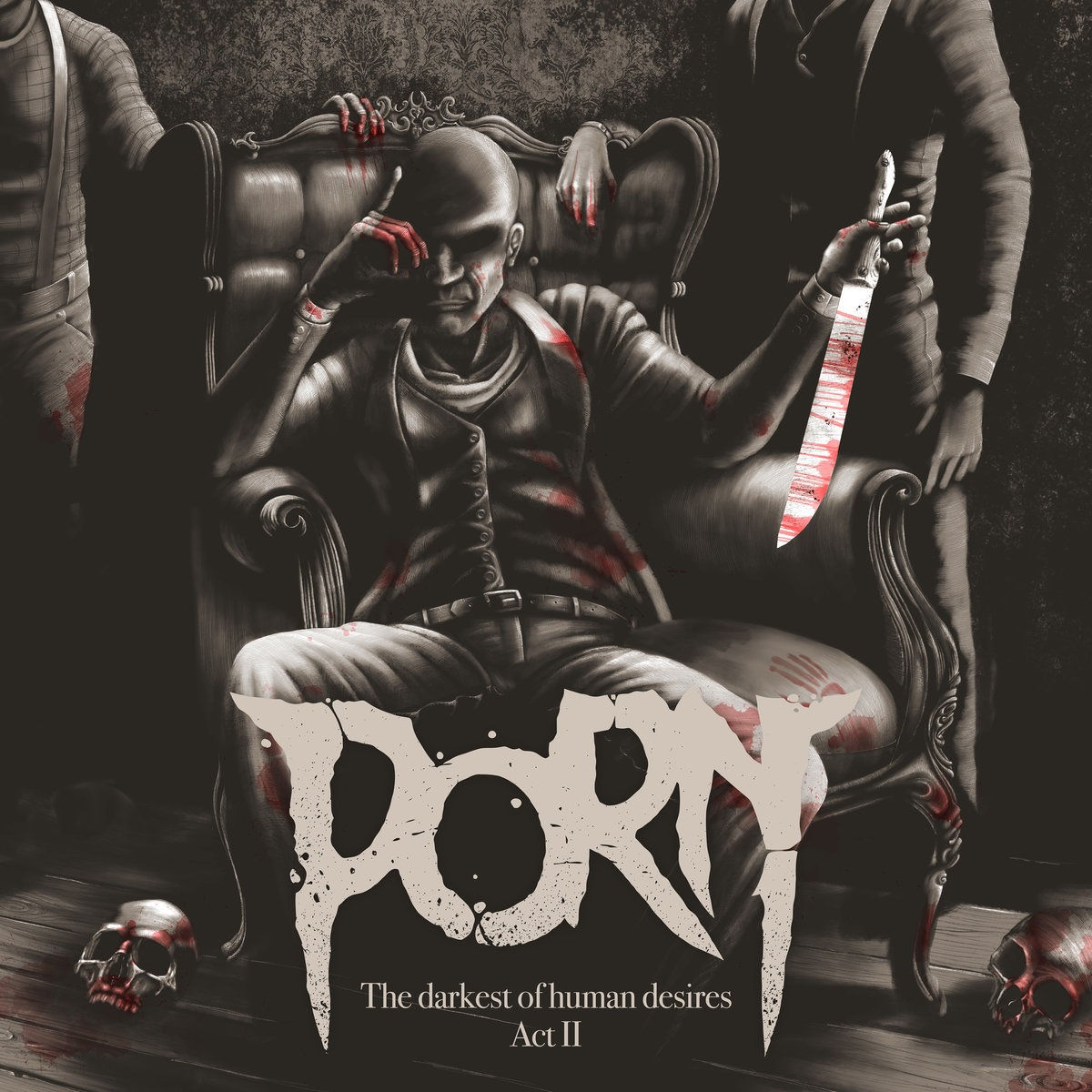 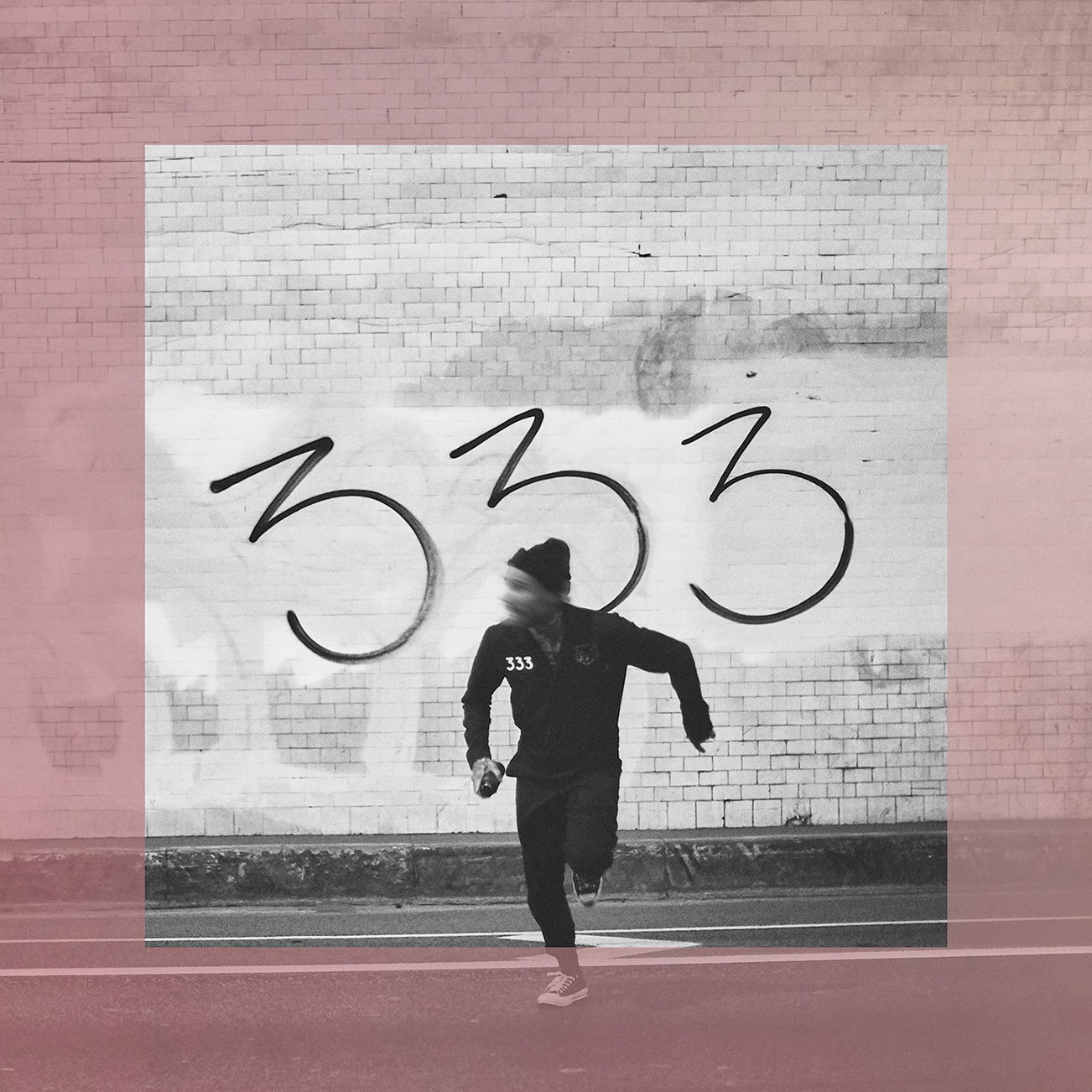 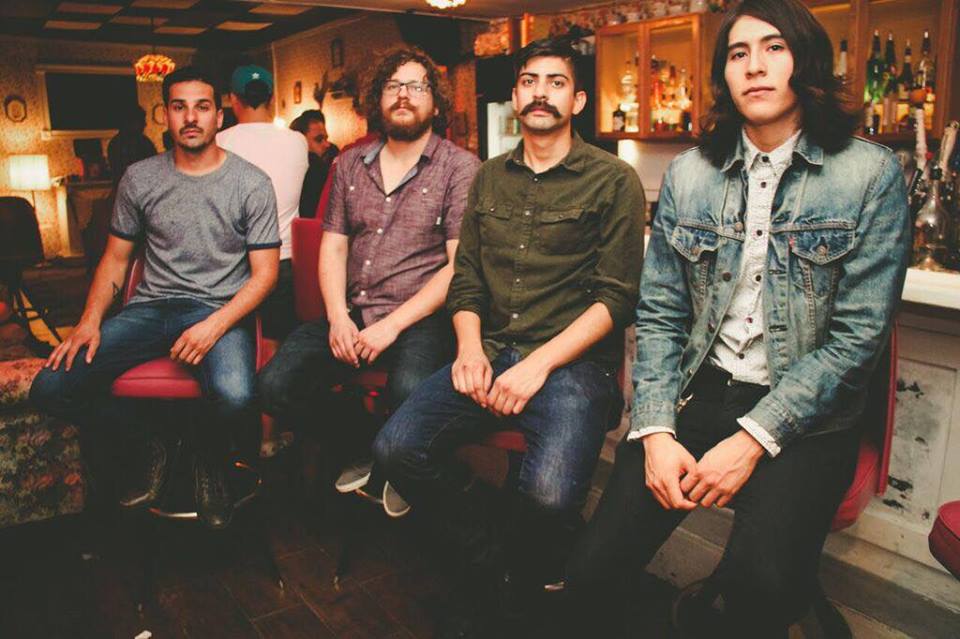