Inspired by the volatile and liberating melody fueled noise of bands such as Hole, The Distillers, Nirvana and PJ Harvey, Yorkshire band Hands Off Gretel are set to release their I Want The World album this coming March 29th via the bands own label Puke Pop Records.

The perfect soundtrack of sugar-coated grunge-punk allowing vocalist Lauren to vent and rail against the issues of body image, mental health, celebrity, childhood and loneliness she felt enraged by, all of which were addressed from a fiercely female, unapologetic, feminist perspective.

Ahead of the release the band have posted a high-energy new video for the album’s title track that sees the band performing on a skate park and perfectly encapsulates the songs infectious energy.

“”I Want The World” is a song about how I’ve always felt since I was young,” explains Lauren. “It’s me pouting like a child and saying “no! I want more than what this world is going to give me.”. I channel Veruca Salt from Charlie and The Chocolate Factory when I sing it. I am being obstreperous and impossible like a child, kicking and screaming until I get what I want.”

I Want The World Track Listing: 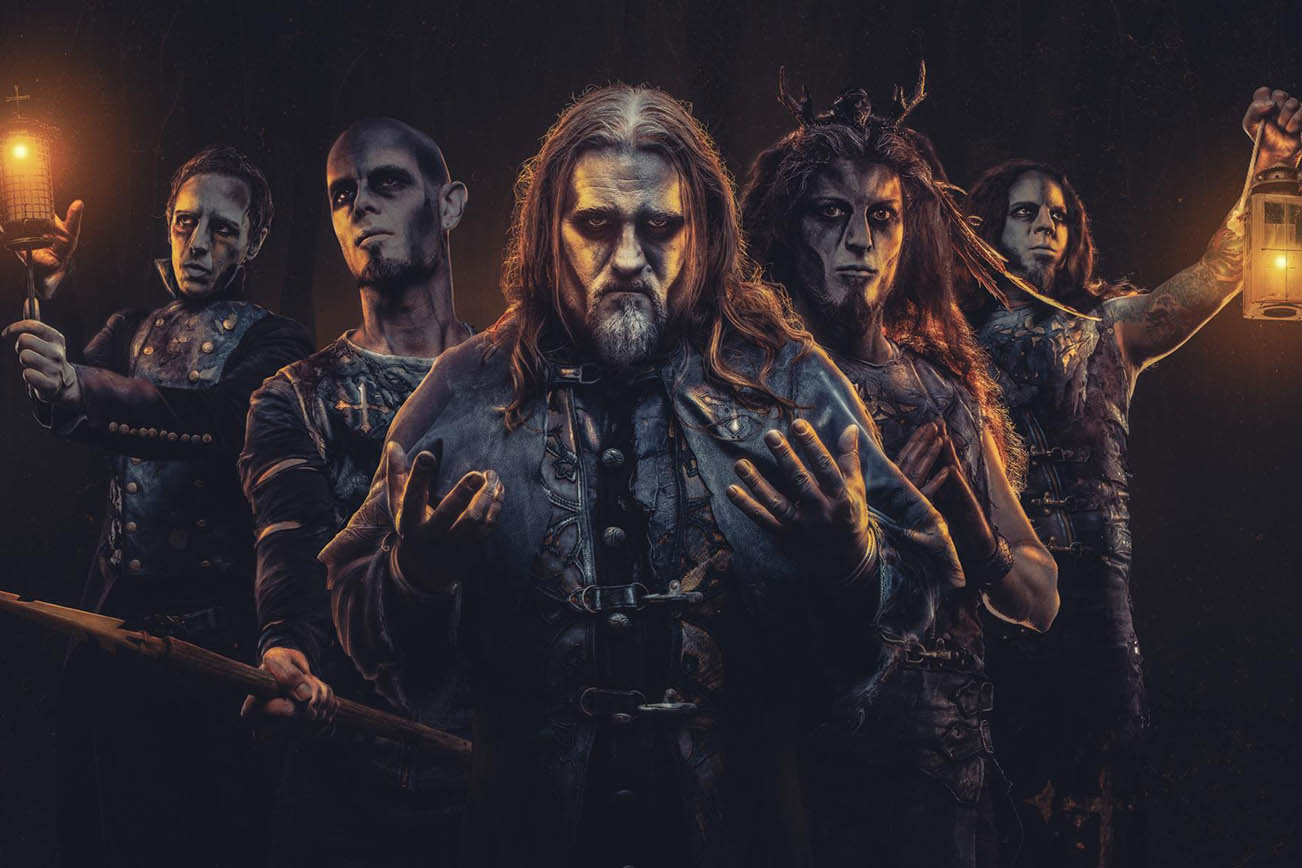 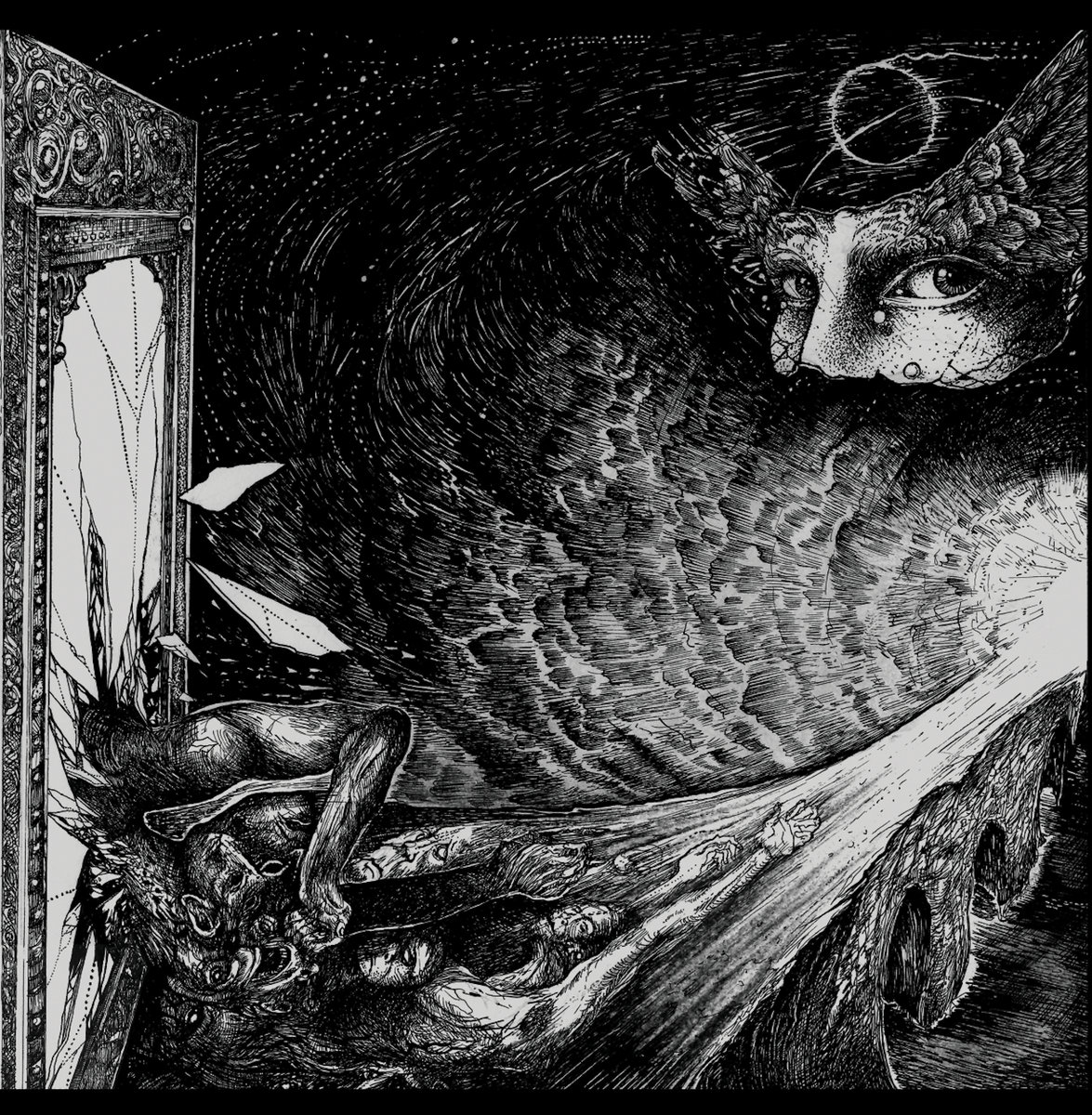