New York rock four-piece, Here’s To You was gone a while, and deservedly so. The band had been going hard at it for over ten years, building their songcraft, fanbase and putting a lot of mileage on their touring van and finally, they decided enough was enough, it was time for a break. But sometimes time away, and a recharge is all we need…

Due out February 15th, the gents are back with a new album, Wonder/Wander, their first since 2015, and set to be released in three EP-length phases, with the first phase titled Phase I. The group spent three years writing, rehearsing and recording, with the aim of coming up with a brand new sound. They drew from their recent experiences, of growing up, falling in and out of love in our modern digital world as the main theme behind Wonder/Wander. Here, exclusively to PureGrainAudio, Here’s to You offer us some insight into their hiatus and how it helped in the making of this new record.

Our Time Away and How it’s Helped Shape Our Present, and Our Future:

There was never a conscious decision to have the band be dormant for this long. But, realistically, we found it hard to do anything other than to write music and completely focus on that. When we play shows, we don’t just rehearse once or twice and then say “ok, cool, we’re done.” We usually try to add a ton of flavorful, tasteful things live – we try to spice it up, add covers, and really just make it a great show even for someone who doesn’t know our music. Stuff like that generally takes a lot of time and makes it hard to focus on more than one thing for us, as a band. So, just like our live show, the same applied to writing this time around. We just kept writing. And writing. We toyed with the idea of playing shows, but it never felt right until we had fully realized our new sound and music.

Here’s To You just released the music video for “Burning Alive,” the first single off of their new album.

Us being “away” has really only shaped the releases in the fact that we’ve had the most time and focus that we could to solely work on this music. These songs would not have turned out the way they did if we did not take a step back to rethink it all. But we have definitely never stopped working, which is something we’re able to appreciate now. Realistically, it’s more of a “the releases shaped us being away” rather than “being away has shaped the releases.” As we’ve grown up the past few years, so has our music. Not only has the past few years allowed us to mature as people, but our songwriting and musicianship have only improved and matured as well.

We finally came to a point last year where things were finally nearing completion, and instead of waiting even longer to put everything out at once, we realized releasing everything in instalments would be the perfect way to slowly reignite our longtime fans, and hopefully make some new waves. In short, we’re incredibly excited for people to hear the new era of Here’s To You. 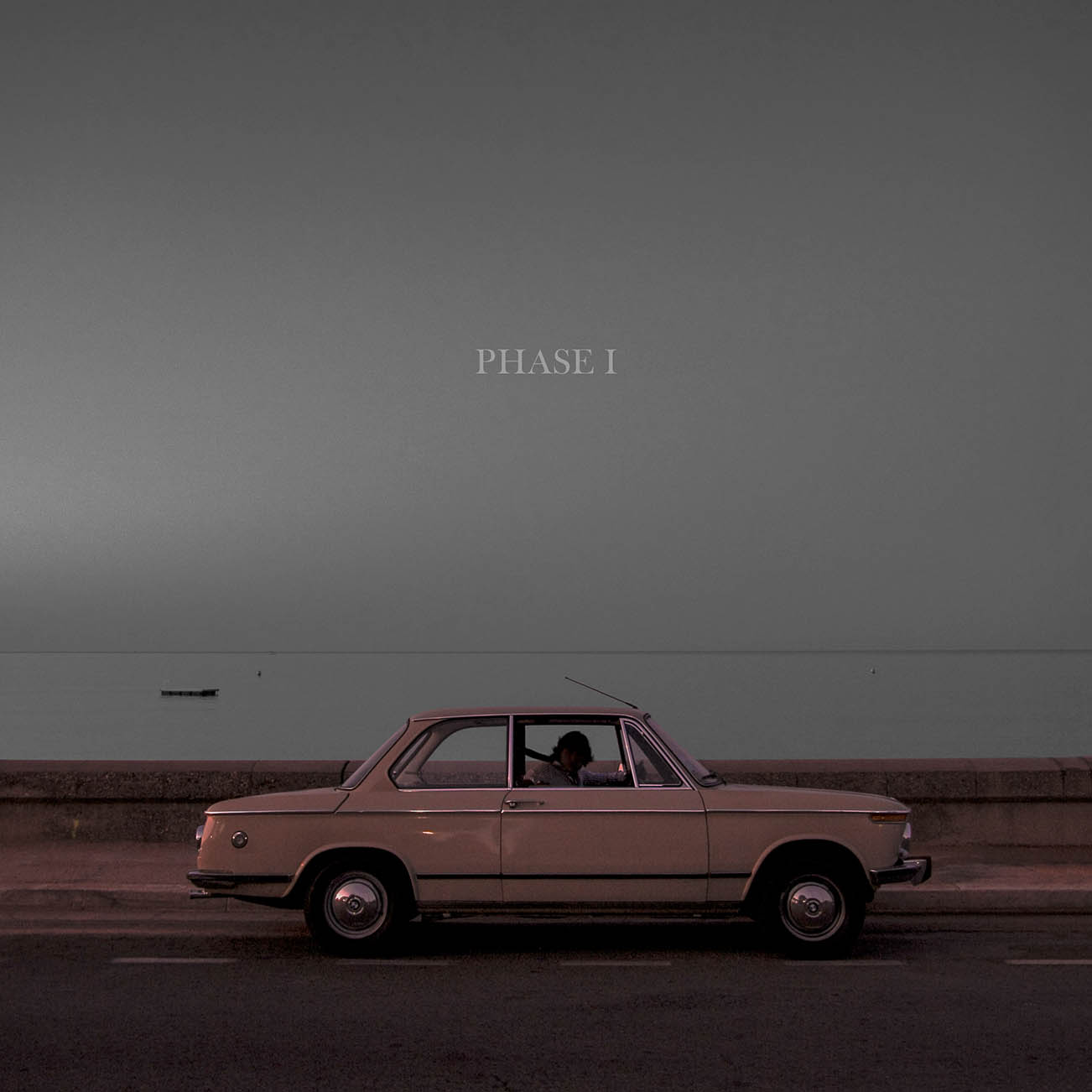 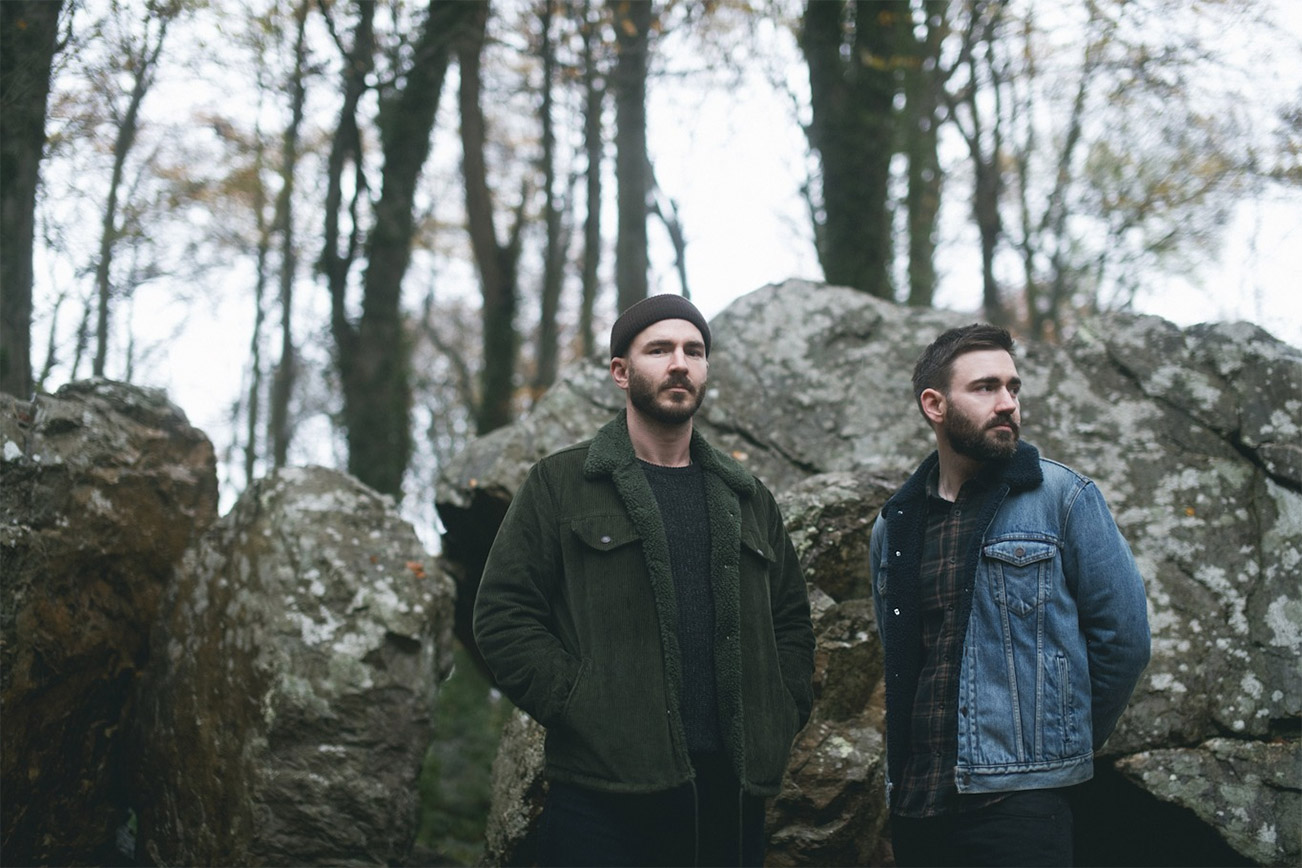 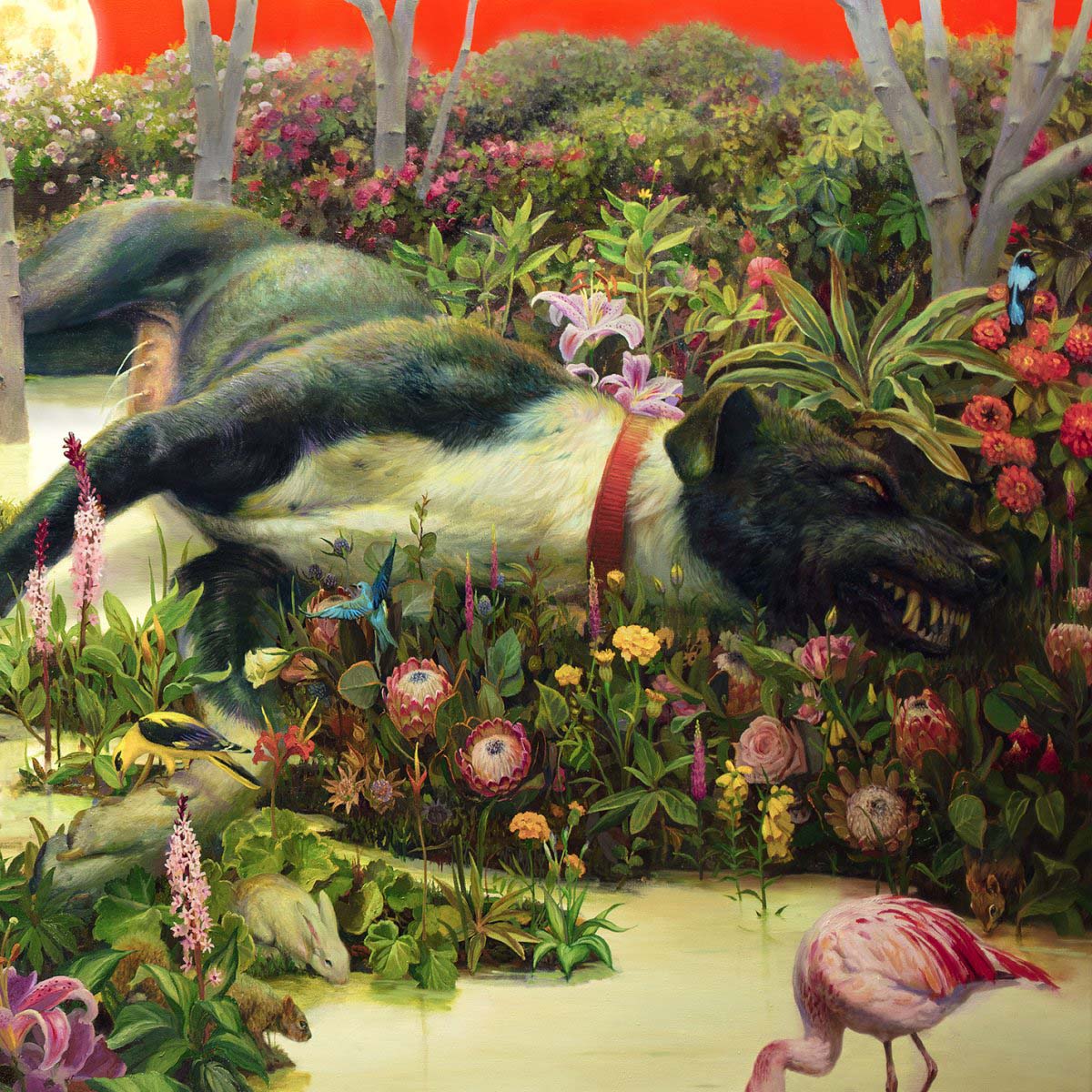