Back on October 12th, 2018, Albany, New York-based hard rock quintet, Between Now and Forever released a damn catchy single called “Pull Me In”, which further drew comparisons of the band’s sound being a cross of Bring Me The Horizon and Breaking Benjamin. Not too shabby of company with whom to be compared, right? Well, the addictive tune followed the May 2018 song, “No More Pain”, the video for which is fast-approaching 150k views on YouTube.

This said, recently, we were fortunate enough to catch up with vocalist Rodney Tobin and, today, are stoked to share an exclusive guest blog about the group’s new cut. Read on for an in-depth understanding of how “Pull Me In” came to be and what it all means. Oh, and be sure to hit up this link to select your favourite digital music provider and hear more music!

While reading our article, why not listen along to the track in question? This is “Pull Me In”!

Vocalist Rodney Tobin explains what “Pull Me In” is all about:
– The song “Pull Me In” was written for anyone that’s ever felt alone in a crowded room, or anyone who knows what it feels like be so overwhelmed with this world that you just want to hide. Sometimes, I just get so depressed and all I need is a good distraction or to feel like I am loved, even if it’s just temporarily.

I remember when I started writing the concept for “Pull Me In” like it was yesterday. It was a frigid February night and we happened to be playing a northern New York show at a rad venue called The Monopole in Plattsburgh, a college town not too far from the Canadian border. The place was packed, great vibes, solid lineup and plenty of fans that came out to support their locals. People were screaming along. They were dance-moshing and getting intoxicated. I couldn’t think of any other place in the world I’d rather be, yet I found myself sitting in my own world in a darkened corner.

I was anxiously fiddling with my phone without reason, straightening things at our merch table. I think I even got out my laptop and attempted to play some online Magic the Gathering. I came all this way to feel like I was a part of something and still felt just like a castaway. I sat on sidelines and observed the audience and talent. We have this one over here that’s already had too much to drink and it’s only the first act, these two that I think are looking to play suck face until someone gets pregnant. I think there was a totally of 2 single women there and room full of men that couldn’t take a hint.

Cover artwork for the “Pull Me In” single which dropped on October 12th, 2018. 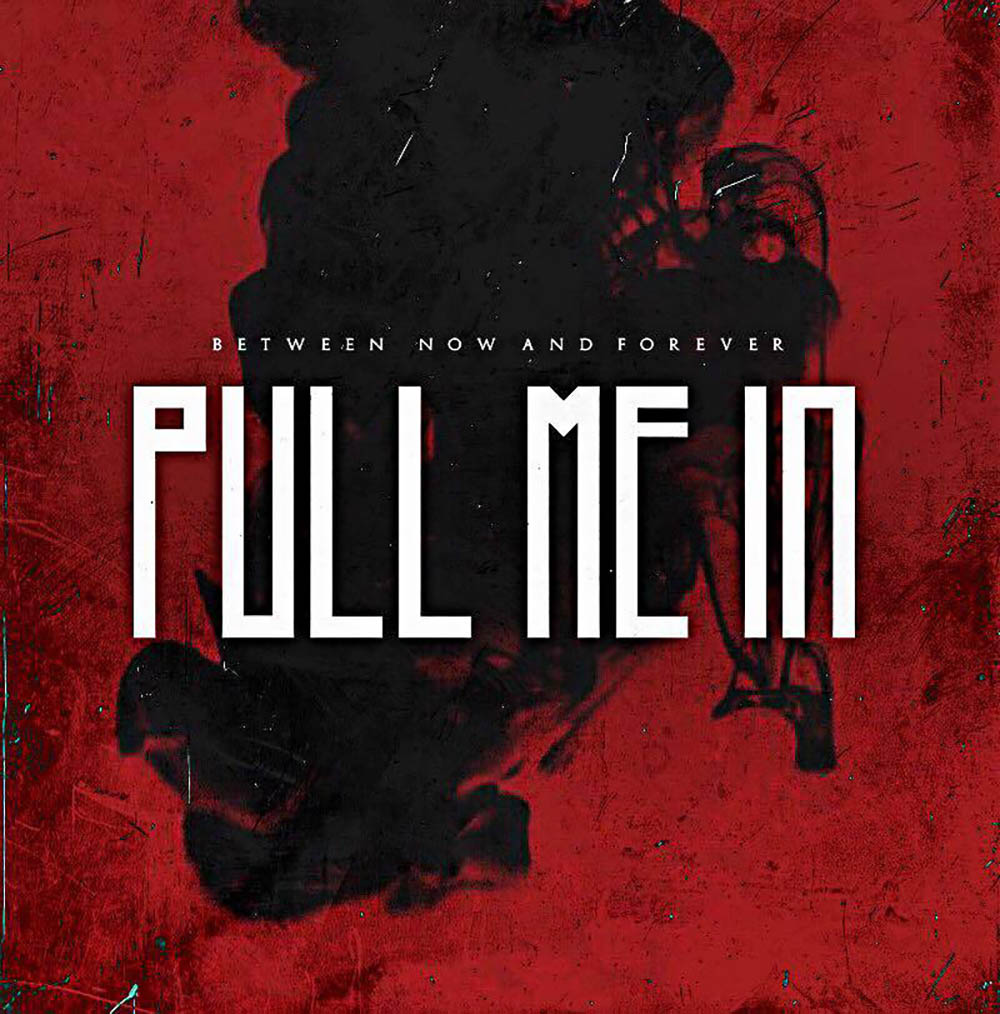 All of these people came out to have a good time, to escape from real life for a while on a Saturday night. Here I am just drifting off into space wishing someone could pull me in. THAT’S IT.

That’s when it hit me “Pull Me In… I’m so uncomfortable in my own skin.” I immediately pulled a notebook from my backpack I had stashed away under the table and started writing lines down as they were spilling from my mind faster than my fingers can make chicken scratch. The song would go on to sit on a hard drive for close to half a year before making it through the recording process. I still feel nervous about the song and the way it sounds because it is so different than many songs we have released.

From then until the time of writing this it has been 8 months time from start to finished product with the music video finished. People are still telling me the song is good and different is good. I just hope that someone out there is listening to song and reading the lyrics like “DAMN, that is EXACTLY how I feel” because that is my ultimate goal here. That what this is all about. If I can say one thing to our fans it would be “You are not alone” oh yeah and “please share our video” lol. -iROD!

Sad to be heading off? Don’t worry, with this video there’s “No More Pain”. 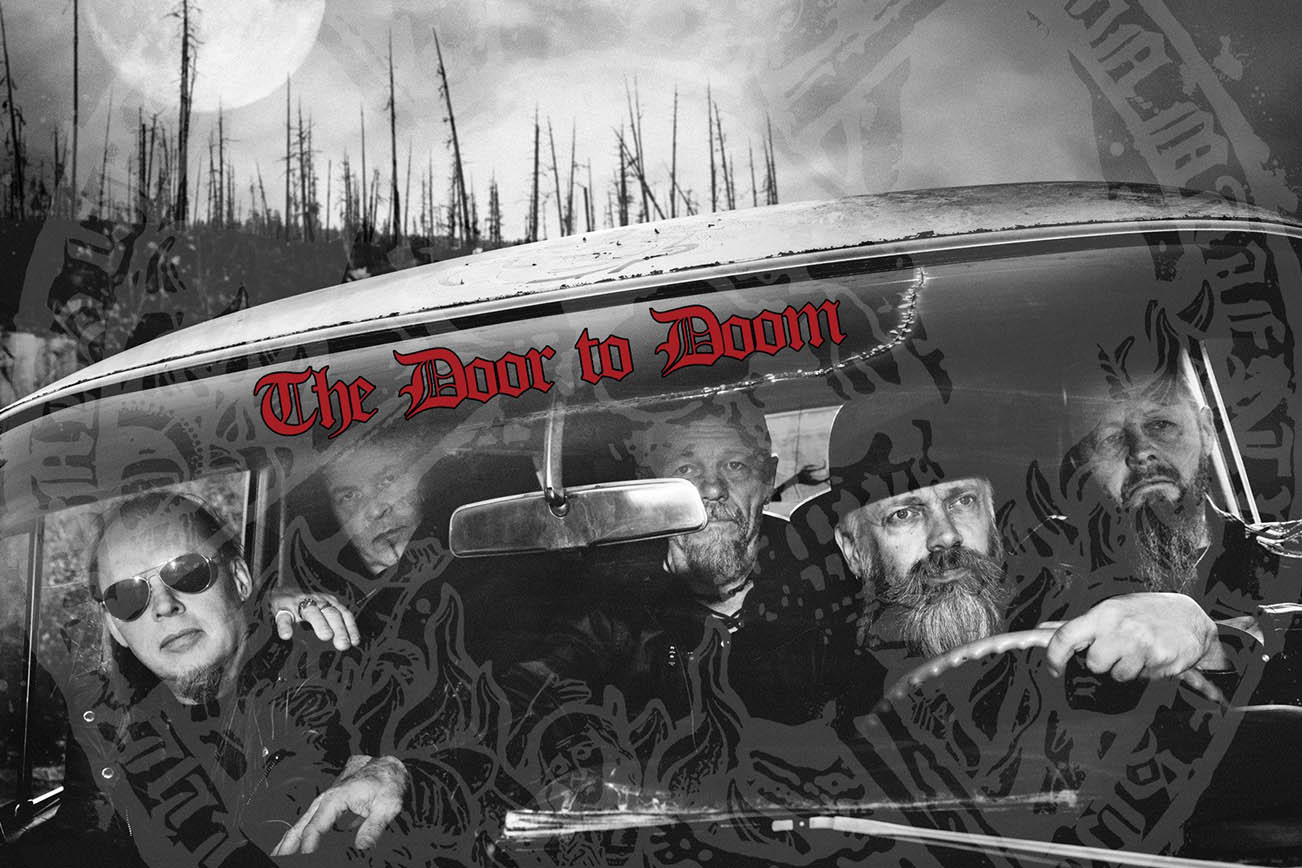 CANDLEMASS Bassist LEIF EDLING Digs into the New Album ‘The Door to Doom’, Video Games, and Working with TONY IOMMI 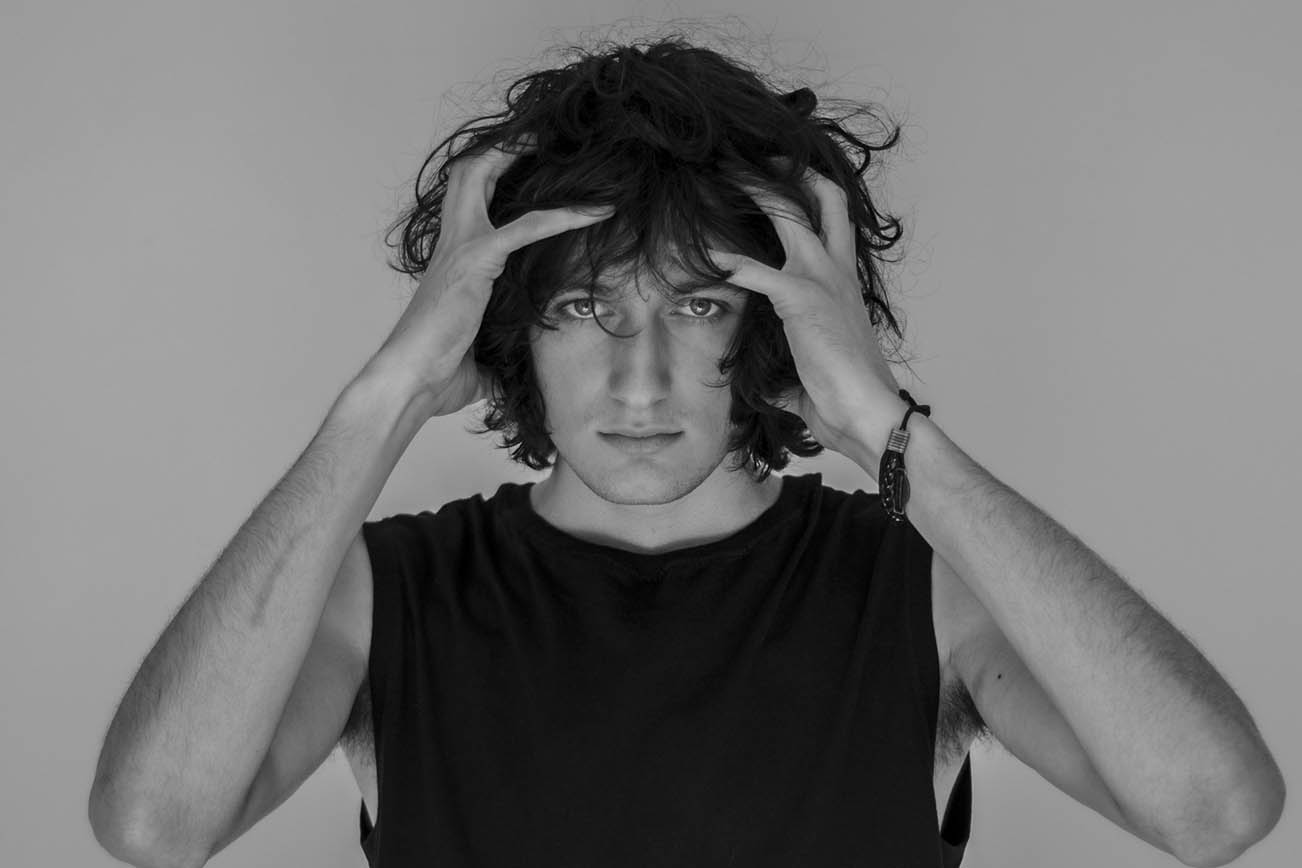