To celebrate Canada’s recent marijuana legalization, I thought I’d take part too. I always wanted to grow the kind of bud that I enjoy, so what better time to give it a try than right now? I started doing some research online on the equipment necessary and decided on an indoor grow tent set up. After checking out a multitude of tents and lights and stores, I decided on Growers Paradise, located in Brampton, Ontario.

The extremely knowledgeable staff guided me seamlessly through the entire process. I decided on a 4x4x7 tent by Secret Jardin, which was about 300 dollars. You can find cheaper versions, but they don’t seem to be as sturdy and don’t come with as many extras. I added an air cooled hood and 1000 watt High-Pressure Sodium bulb, which needs a separate ballast. These too come in various styles and price points, but this is a fairly important piece of equipment, so I wouldn’t necessarily advise going for the cheapest.

I opted for a dimmable digital ballast, meaning you can adjust the wattage according to the size of light you’re using. Then I also added an exhaust fan, charcoal filter and ducting to draw the heat and odor out of the tent. A couple of clip-on fans to keep the air circulating around the plants, a hygrometer to measure temperature and humidity in the tent, and I’m almost ready to start my grow.

You may be thinking of growing those old seeds you’ve saved from weed you’ve smoked, but I would advise against it. They may not even grow, and if they do, at least half of them will likely turn out to be male plants. Male plants pollinate female plants which, for the person that wants to grow their own, is a bad thing. If you notice male plants, you should try to remove them from your grow as gently as possible, so as not to contaminate the rest of the bunch.

How about some “Gin & Juice” to go with that joint? Yes, it feels like it’s about time for some Snoop Dogg.

A way to avoid that whole seed dilemma just so happens to be conveniently located just a few units down from the grow store, at a shop called Xotic Seeds. This place boasts hundreds of strains and, once again, the staff is incredibly knowledgeable about every strain as well as very helpful with any questions you may have. Should it be an uplifting Sativa strain or a more relaxing Indica?

I decided on a feminized hybrid strain, which has the traits of both and is guaranteed not to be a male plant. Tutankhamun or also known as “King Tut” is the strain that I decided on. It has a wildly high THC content upwards of 30 percent. It has a lot of Sativa traits so it’s uplifting, really helps you focus, helps creativity, as well as being very relaxing which comes from its Indica side of the family. Hybrids, it seems, are the best of both worlds.

Now that the tent is set up and lights and exhaust have been installed, the growing environment is ready for some plants. The first step is to germinate my newly purchased seeds. They come mostly in packs of five for roughly 60 dollars, but you get a little “loot bag” full of goodies too. Mine had another sample seed of a different strain, rolling papers, filter papers, stickers, and some cool growing magazines. There are a couple ways to germinate seeds, one is to drop the seed into a cup of water and let it sink. The other, which I used, was to put the seed in a wet paper tool until a tap root pops out, usually in a few days.

Now, you have to decide what medium you’re going to grow your seeds in, hydroponic system, coco, or soil. For my grow, I chose to make up my own soil mix. I mixed roughly half “Promix” tomato soil (loaded with beneficial microorganisms) and half “worm castings.” The awesome thing about using Promix is that you don’t need to add any other nutrients during the entire vegetative stage.

Andrew was diligent in documenting his grow process, and here’s the photographic evidence to prove it!

You’ll need to get some nutrients for the “bloom” stage. I went with Growers Paradise’s home brand “Ganja Brands” liquid nutrients. It’s a two-part mix, meaning it comes in two separate bottles. I also got a bottle of “Ganja Candy” which promotes bud growth as well as helps to sweeten the bud. You’ll also need a bottle of “Cal-mag” (calcium magnesium which helps the plant’s roots take in the nutrients). As most tap water is fairly chlorinated, and usually referred to what is known as “hard” water, you’ll also need a bottle of “PH Down.” Cannabis thrives at 6.5 P.H. and my local tap water came out between 7.5 and 8.

Make sure to fill your pots to the top with soil, then pat it down to help compress it and top it up with more soil. I noticed that after a couple of watering’s the soil in my pots had settled to almost half the original amount because it’s very airy. Poke a hole about 1/4 to 1/2 inch in the soil and drop the seed tap root pointing down into the soil. Gently cover the seed with soil, but don’t press down on it. Only enough as to cover the hole. Within a couple of days, it should pop out of the soil. Your exciting horticultural journey has begun.

During the growth phase, your lights need to be on an 18 hour on, six-hour off schedule. I found a plugin timer to work best for this. Just set the time you want the lights to turn on and then when you want them to turn off.

Be careful not to over water your freshly hatched babies. I used a 3-litre pot and found that the optimal amount of water to be a litre a week. Your plants will tell you when they’re thirsty though. If you notice the leaves drooping and the soil is dry, then they likely want some more to drink. After about the fourth set of leaves, I “topped” my plants, meaning that I cut off the very top shoot of the stem which in turn creates two new stems, which will eventually be bud sites. More buds is a good thing. I actually topped most branches, so that I ended up with sixteen bud sites.

Could there ever be a better time to listen to some Cypress Hill? It seems like it’s about time for some “Hits From The Bong.”

After about seven weeks, I switched the lights to twelve hours on twelve hours off, which tricks the plant into thinking it’s the fall season and triggers it to stop growing new leaves, instead focusing its energy on forming buds and flowering. This is when you start adding the liquid nutrients to the watering. I did an alternate feeding routine where I gave nutrients one week and the next I gave them only Ph’d water with Cal-mag.

Around this time you’re going to start to notice the lower fan leaves yellowing and drying. I started pulling these leaves off the plant. Don’t defoliate too much at one time to prevent overstressing the plant. I pulled a few off each day. Towards the end of the flowering cycle, you’re going to start noticing the buds beginning to swell in size and produce what looks like white frost all over the flowers. This is the “resin” or “trichomes” which are the things that contain all the THC and terpenes that create that aroma and wonderful flavors. After about six or seven weeks, you’ll notice the Trichomes start to change from being clear to being a milky color and then they’ll start to turn an amber colour. This means that all your hard work is about to pay off. In other words, it’s time to harvest.

I cut the entire plant down at the base and cut all the leaves off leaving neatly trimmed bud. It’s a bit easier trimming your bud wet before the leaves dry and curl in. After everything has been trimmed, you need to dry your harvest for about 3 to 7 days. I found a cool dark closet in the basement and hung them up in there. Make sure there is good air circulation around the buds to assist with drying.

Curious about Jorge Cervantes and his wicked expertise? Check out this sample video from his YouTube channel.

The final step before you can reap the fruit of your labour is to cure the buds. I cut the buds from the stalk and did loosely filled a glass mason jar with my dried bud. This step takes anywhere from a couple weeks to a couple months. Think of it like aging fine wine, the longer the buds are able to cure, the more the flavors and intensity will develop. Personally, I was able to wait almost two weeks before I caved and had to try the final result. Mission accomplished. After the final weigh-in, I ended up with 2.4 ounces of primo smoke.

Some great online resources that contain a wealth of knowledge that I found to be very helpful were www.growweedeasy.com, www.howtogrowmarijuana.com, and www.leafly.com. You can also find some really helpful videos on YouTube compiled by a person named Jorge Cervantes. This guy is brilliant, and will definitely teach you a thing or two about growing.

Besides the money you’ll save by growing your own marijuana, I found the entire growing process to be soothingly therapeutic, stress relieving, and simply loads of fun. I would recommend trying your hand at growing your own bud. From start to finish, it was a really great experience. 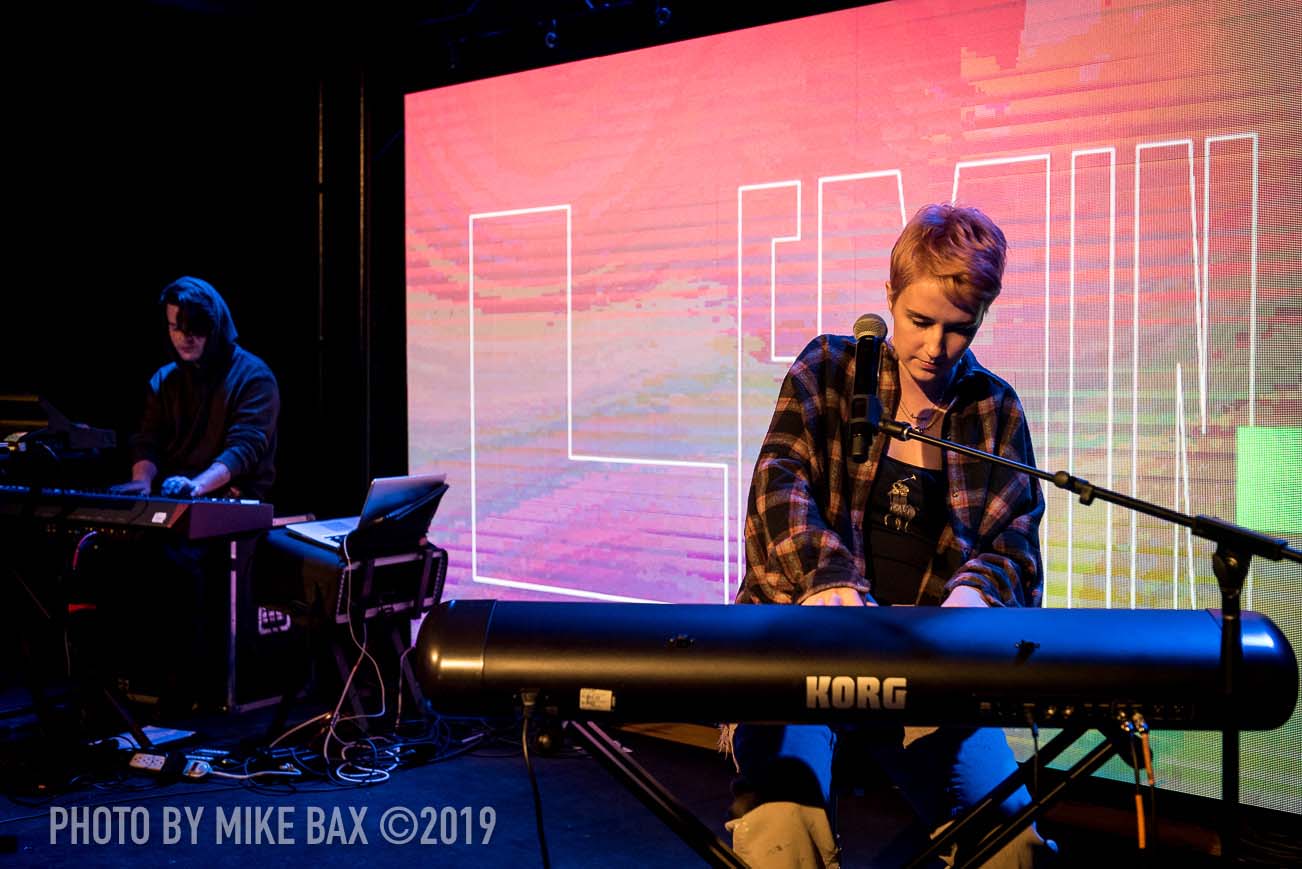 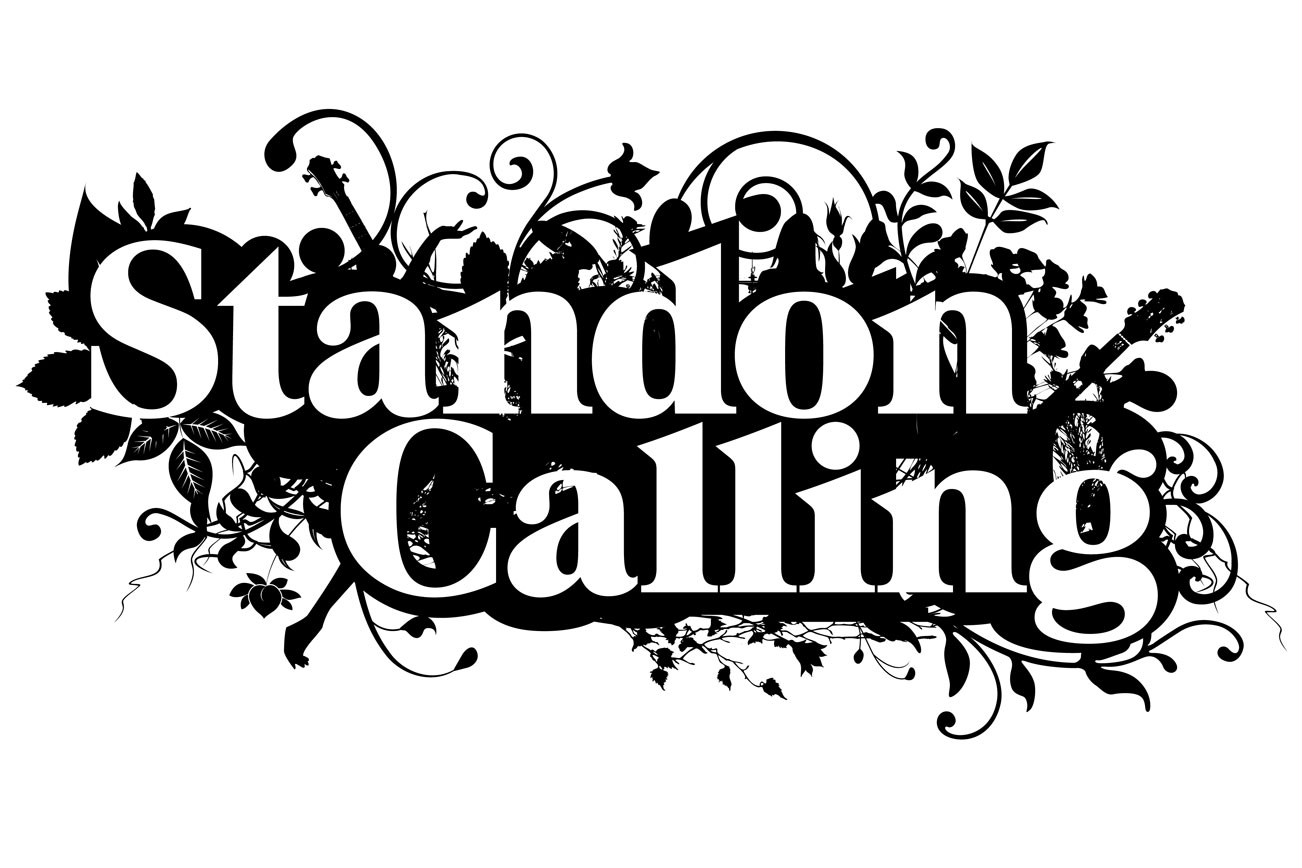