Recently celebrating their twentieth year together, funk/dance seven-piece The Motet have released a definitive classic to add to their already impressive catalogue; today we’re premiering the new jam, “Highly Compatible”! The song comes from the group’s upcoming studio recording, Death Or Devotion, which is set for release on January 25th (you can pre-order it here).

What can be said about a group on their ninth record? How about the fact that, once again, The Motet are in fine form, delivering the energetic, badass funk, soul and swagger that you’ve come to expect. For Death Or Devotion, the Denver septet wanted to expand the standard definition of what a funk album could be. In addition to the “groove,” the guys aimed to create a conversation with this release by turning the lyrics into a commentary on the world today. Not in a political or social way, but a conversation that could convey the message that, despite our differences, we’re all “dancing on the same floor” so to speak, and that is much more important than anything that may divide us.

You’ll agree, the new single is “Highly Compatible” with most musical tastes!

Singer Lyle Divinsky his us up and had the following to say about the song: “‘Highly Compatible’ is The Motet through and through. It’s the evolution of what we’ve become, with the truest roots of where we began. It’s a song that dares you not to dance (a battle you won’t win), a song that celebrates love, equality, and togetherness, and most importantly, a song that just plain feels GOOD!”

Death Or Devotion also marks the second album for both Divinsky and saxophonist Drew Sayers, who joined the band before their last record Totem. Get those dancin’ shoes on!

Want some more funk? Check out the music video for “Fool No More” off of The Motet’s last album, Totem Pole. 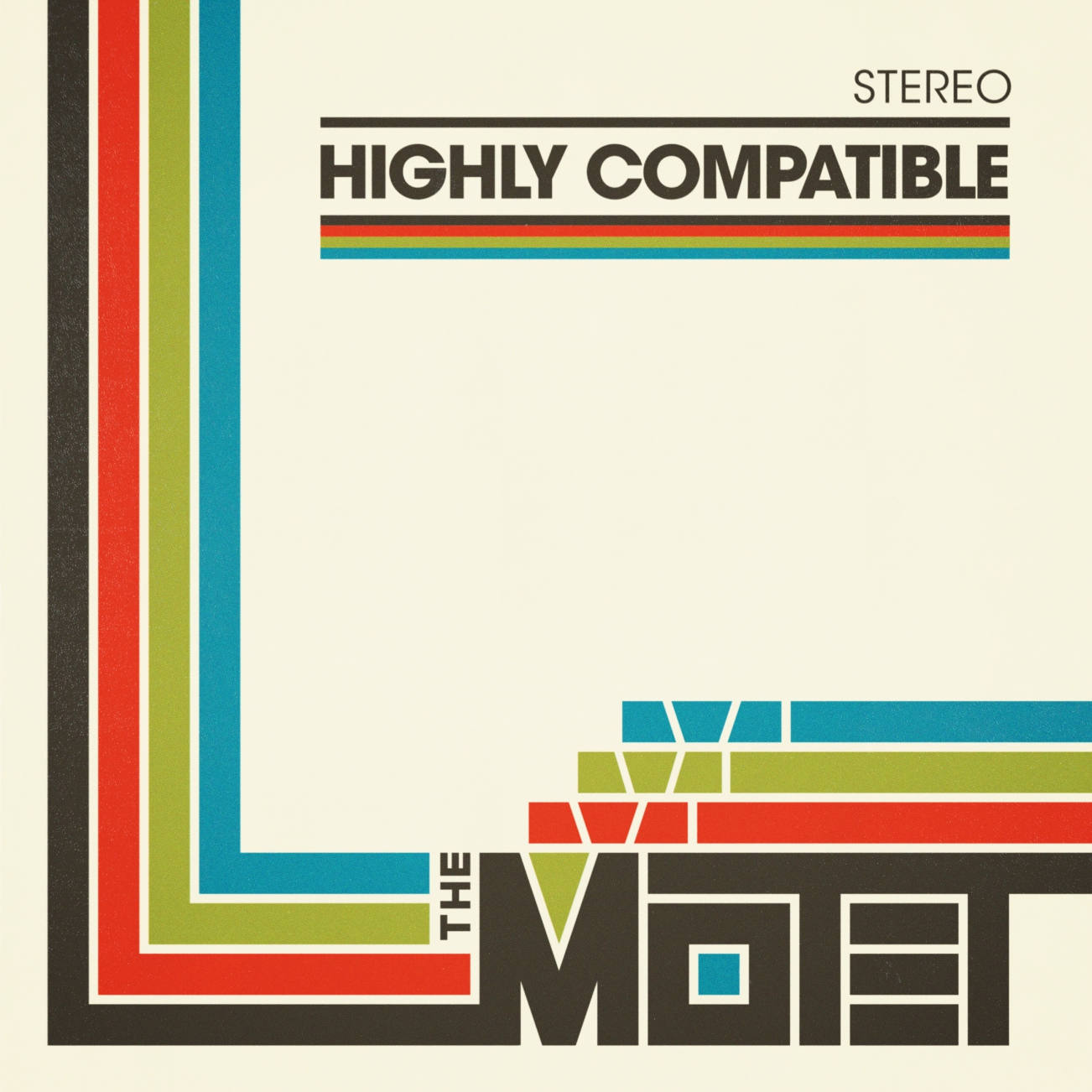 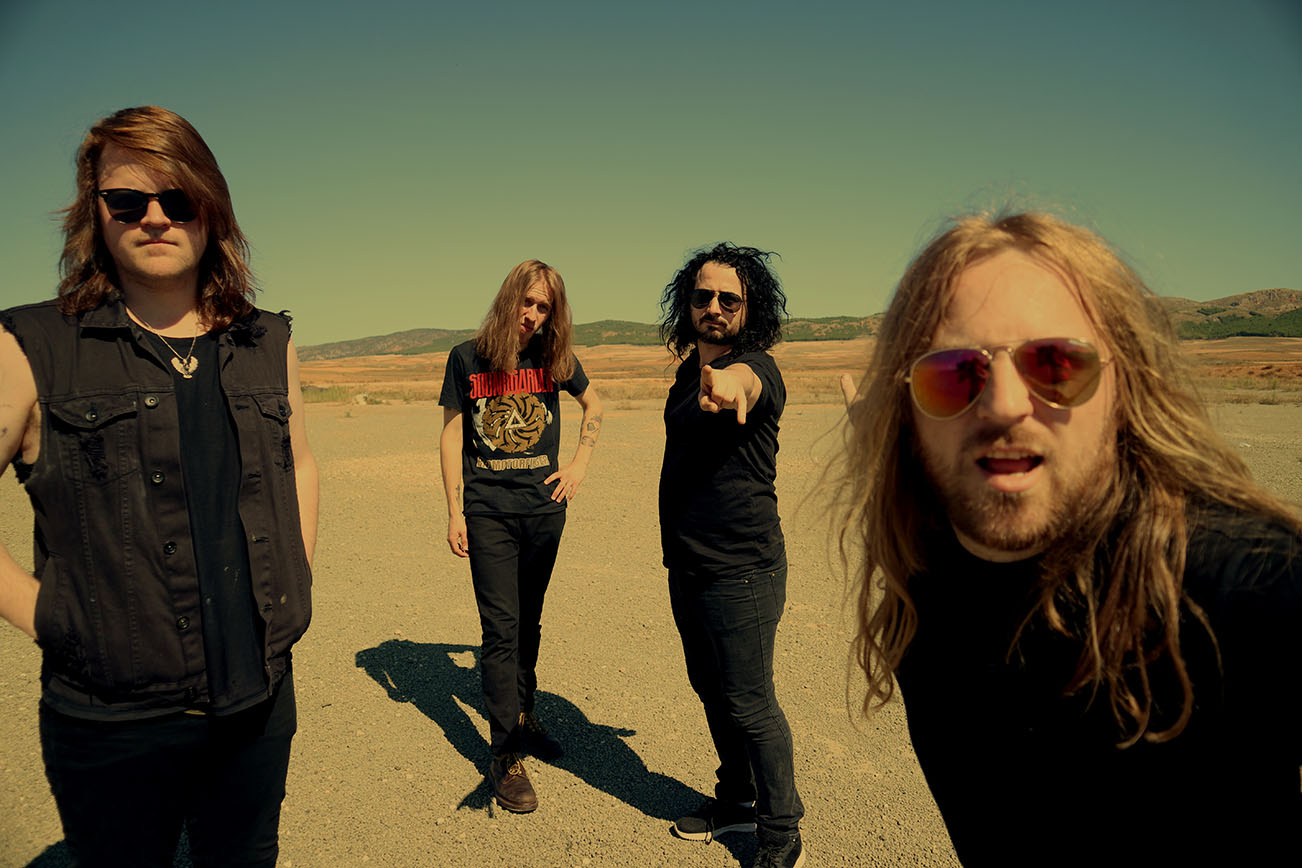 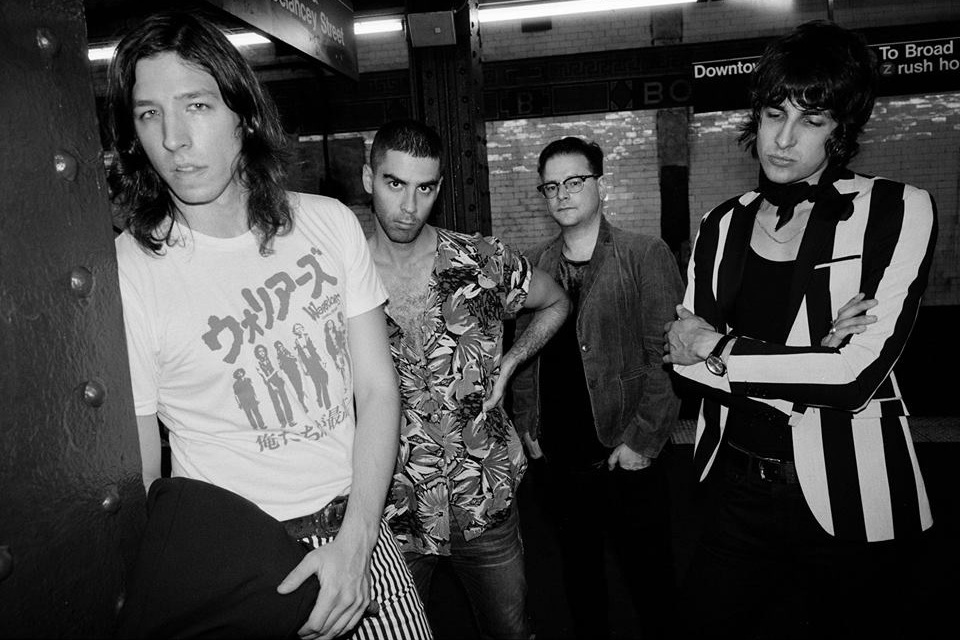