Flotsam and Jetsam has always been in the cusp of thrash greatness. If there was a “Big Ten” instead of the “Big Four,” they might have made the cut…but the truth is that crap doesn’t matter when your fans still buy your albums, go to your shows, and pimp their Flotsam and Jetsam merch all over the heavy metal universe. The End of Chaos is Flotsam’s best album to date when it comes to technical prowess, but just falls short in the “every-song-is-a-winner” category.

It’s really evident that they put the best tracks up front for The end of Chaos. “Prisoner of Time” is straight-up a beast of a track. The first forty seconds will melt your face and, then, when the solitary bass line leads into the meat of the track, you’ll be laid to waste aurally by Eric A.K.’s signature air raid siren set of pipes. The other ripper on this release, “Slowly Insane,” is the frantic that I refer to in my Heavy Haiku. You’ll see…

Flotsam and Jetsam is at the point in their storied career that they could probably phone it in every few albums and get away with it… well, fuck that shit! They didn’t even come close to doing that with The End of Chaos. In fact, they did quite the opposite where I even think their old school fans from The Dogz days will give it an emphatic fist pump followed up by some horns and some mild headbanging (they aren’t spring chickens anymore…). Flotz Til Death!

Check out the video for the single “Demolition Man”.

The End of Chaos Track Listing:

And, before you’re off, watch and/or listen to, “Control”. 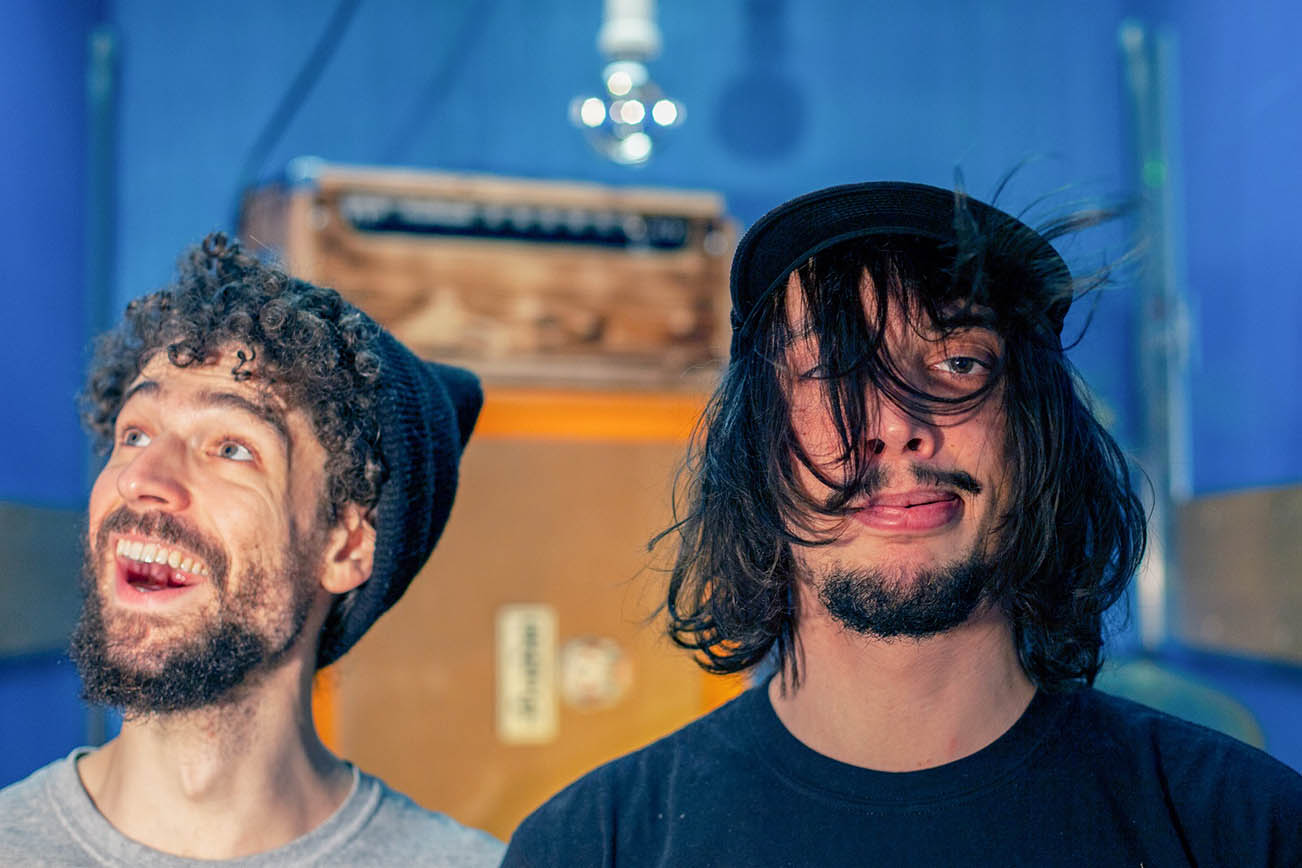 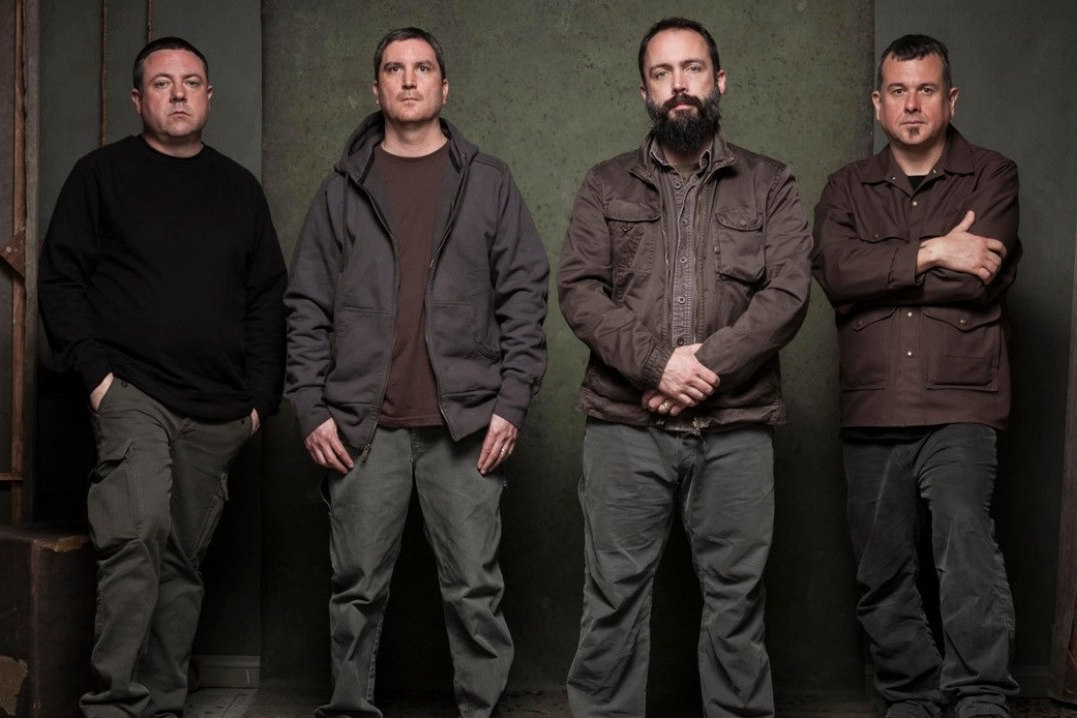