There are bands out there who just get you really excited when you first discover them. Remember how you felt when you first heard or saw Slipknot, or the first time you screamed your head off to those immortal lines in Rage Against The Machine‘s “Killing In The Name Of” or, for the newer metal fan, the first time hardcore behemoths Code Orange stamped all over your face? Well, that’s exactly how you will feel if you haven’t already crossed paths with the explosive Fever 333 who, in Strength in Numb333rs, have possibly already snagged themselves the accolade of Album of 2019.

Having already lit the fuse with their explosive debut EP Made In America, the follow-up and eagerly-awaited full-lengther from Jason Aalon Butler (ex-letlive.), drummer Aric Improta (Night Verses), and guitarist Stephen Harrison (ex-The Chariot), is everything you’d expect it to be. A volatile, ferocious demonstration of politically-charged rage, things are set up nicely as the intro gives way and the album detonates into opener “Burn It”. As the album makes its presence felt through “Animal” and “One Of Us”, Fever 333’s sound melds together Butler’s raging lyrics with almost Linkin Park-esque melodies to create something truly breathtaking.

Check out Fever 333’s incendiary video for “Burn It”.

If you watch any of the news reports coming from Stateside these days, it’s hard not to see the gunshot effects and references to Rodney King, racial tension and minority groups that pepper Strength In Numb333rs as nothing other than a soundtrack to modern life in America. “Prey For Me”, “One Of Us” and “Out Of Control” see Fever 333 meld together brutal hip-hop beats, pummelling effects, raw punk-metal and Butler’s abrasive screams to create an end result that is, as we’ve already seen at their live shows, fucking lethal.

Throughout the ’70s, ’80s and ’90s, be it punk rock, hardcore or hip-hop, music was used a voice for the frustrated and the angry to vent. Well, it’s 2019 and there is a political, racial and social shitstorm working its way across America, the result is an album like Strength In Numb333rs. Throughout the course of their career, Rage Against The Machine made sure their feelings were heard and seen outside the metal scene. In 2019, expect Fever 333 to cause exactly the same kind of headline-grabbing uproar.

Check out this remix of Fever 333’s Made In America featuring Travis Barker. 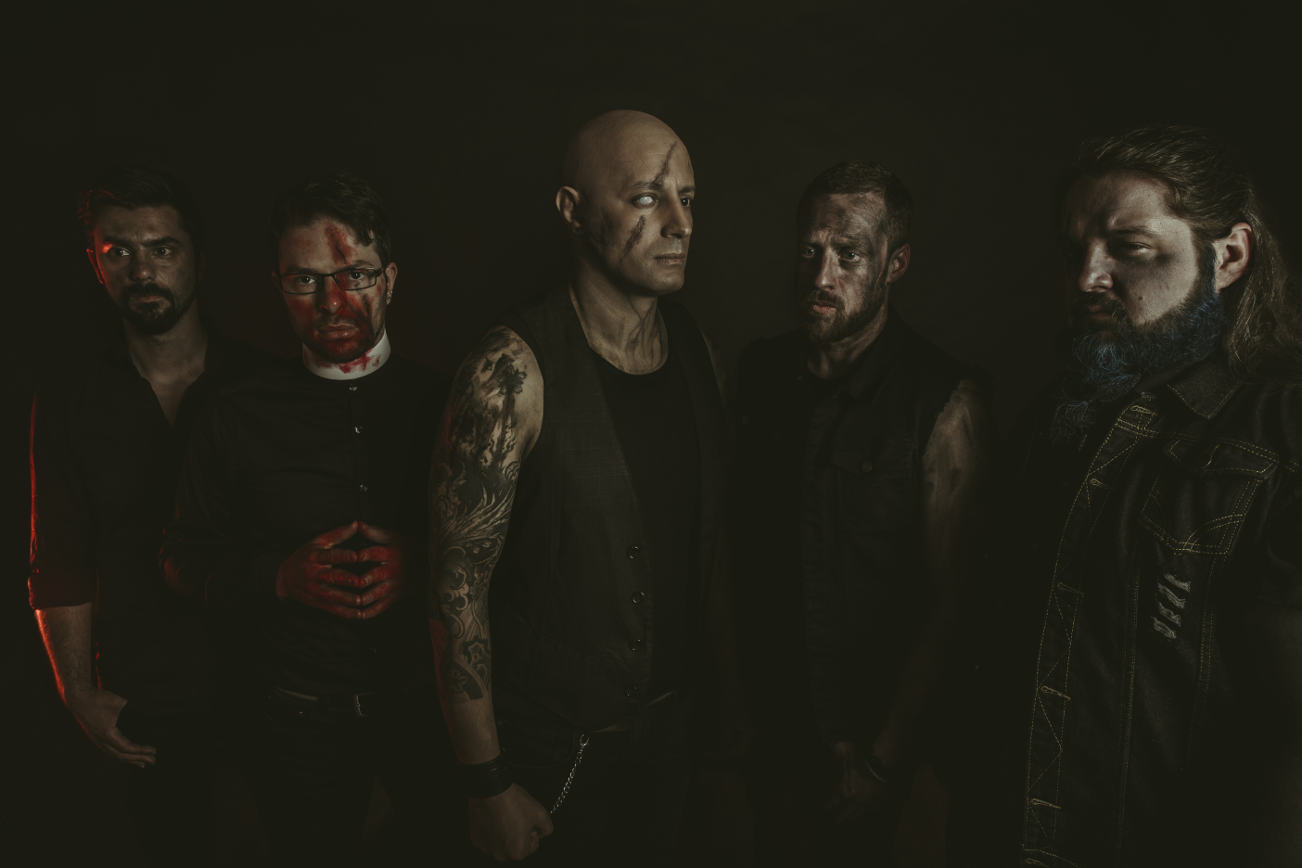