You may not be aware, but today, January 22nd, happens to be International Trans Prisoners Solidarity Day and, to commemorate this special day, we are premiering Psychic Eye Records’ cosmic Sacred Spells compilation album (purchase the 20-track recording via Bandcamp right here). Made up of darkwave, dark electronic and experimental artists, the album will benefit TGI Justice Project, one of the first (and only) legal advocacy and support organizations created by formerly incarcerated trans women of colour.

Formed in 2004, the group’s mission is to create a united family in the struggle for survival and freedom. The compilation project was primarily spearheaded by Psychic Eye Records founder Akiko Sampson, who also performs as a solo artist under the moniker Yama Uba and in the post-punk group Ötzi. Sampson took a very wide view of musicians from different genres and found many willing participants, including Twin Tribes, Cruz de Navajas, Ritual Veil, Shadow Age and Sigsaly along with darkwave performers such as The Bedroom Witch, Aesthetic Barrier and Terminal A.

Commenting on the compilation, Sampson said “Putting together the ‘Sacred Spells’ compilation was a great opportunity to combine all the different kinds of dark music that I love while supporting a cause that we all hold dear. It’s been really exciting to see such a warm reception for TGI Justice Project and all the work they do to bring freedom to trans people everywhere.” Sampson continued, “There are tons of great darkwave bands out there right now. And there’s also a lot of really cool dark experimental music that doesn’t fit neatly into that genre description. So, I wanted to put together all these artists whose work I find compelling, and who I knew would be down to support an important cause that doesn’t get covered much in the mainstream.” 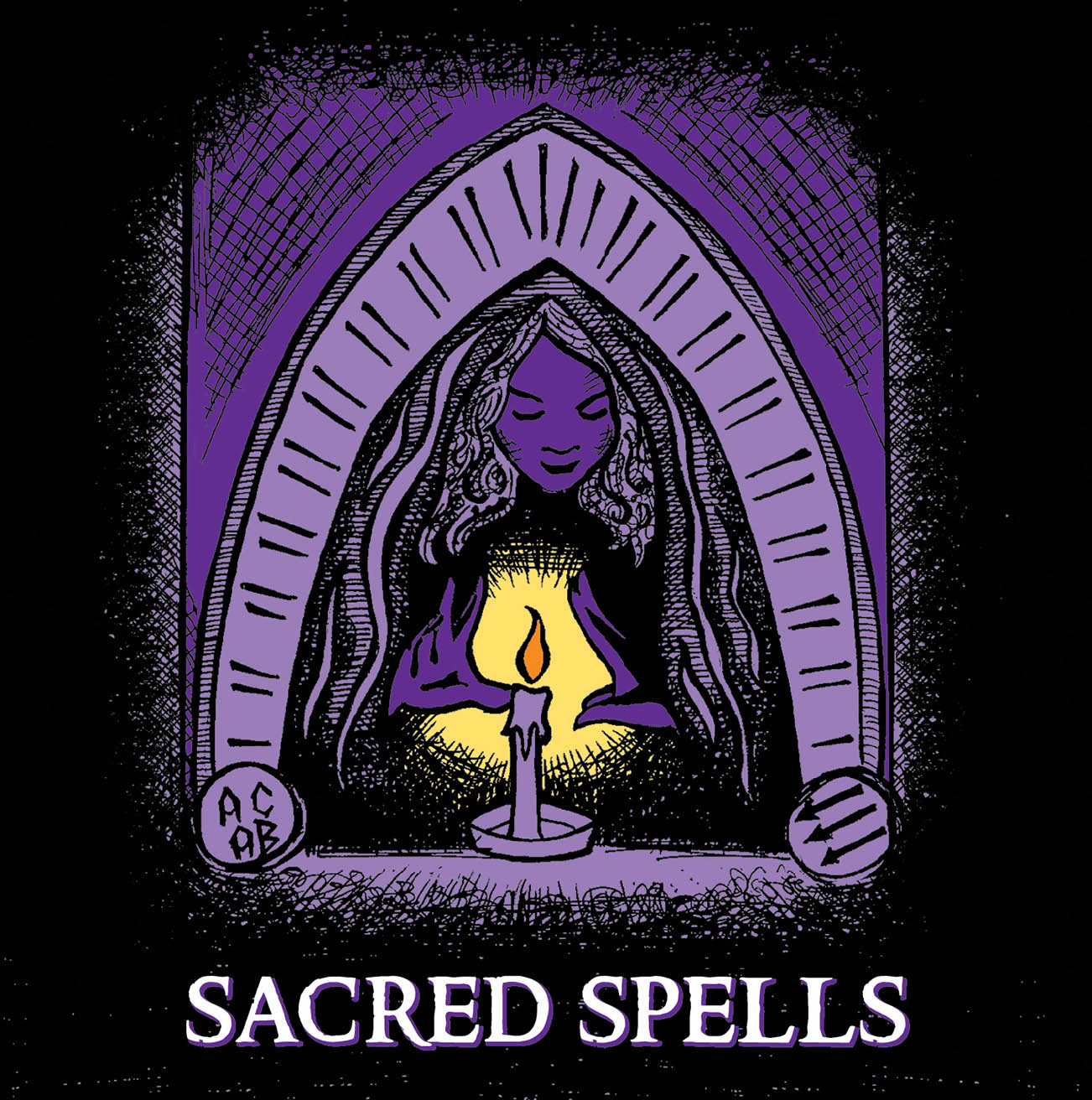 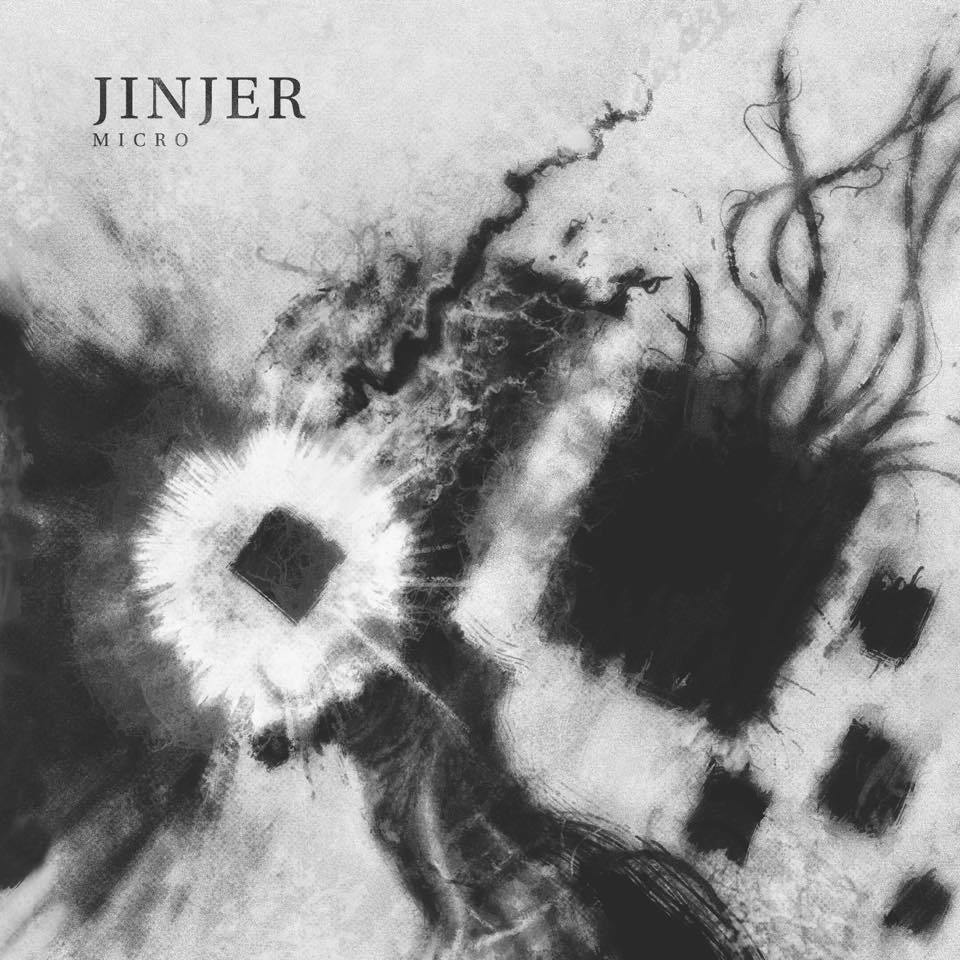 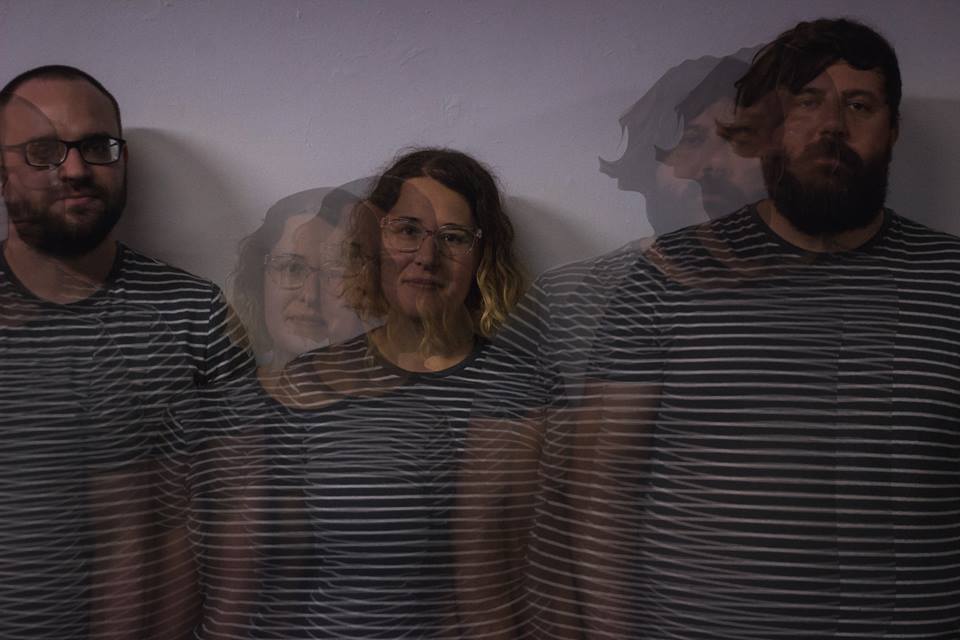 Punk for the Mods: An Interview with Art-Punk Trio PERENNIAL