Cancer Bats are charging into the new year with a brand-new track titled “Inside Out”. Recorded during the same sessions that made their critically-acclaimed sixth studio album The Spark That Moves, the band opted to hold this song back, knowing its strength and unique presence could hold its own as a standalone release.

Frontman Liam Cormier had this to say about the B-side, “Inside Out is such a gnarly beast of a song, that we all knew it would make for a rad track to release later and keep the vibe of The Spark That Moves going!”

Alongside the release of “Inside Out”, Cancer Bats will hit the UK later this month. Catch their incendiary live show at one of the following venues: 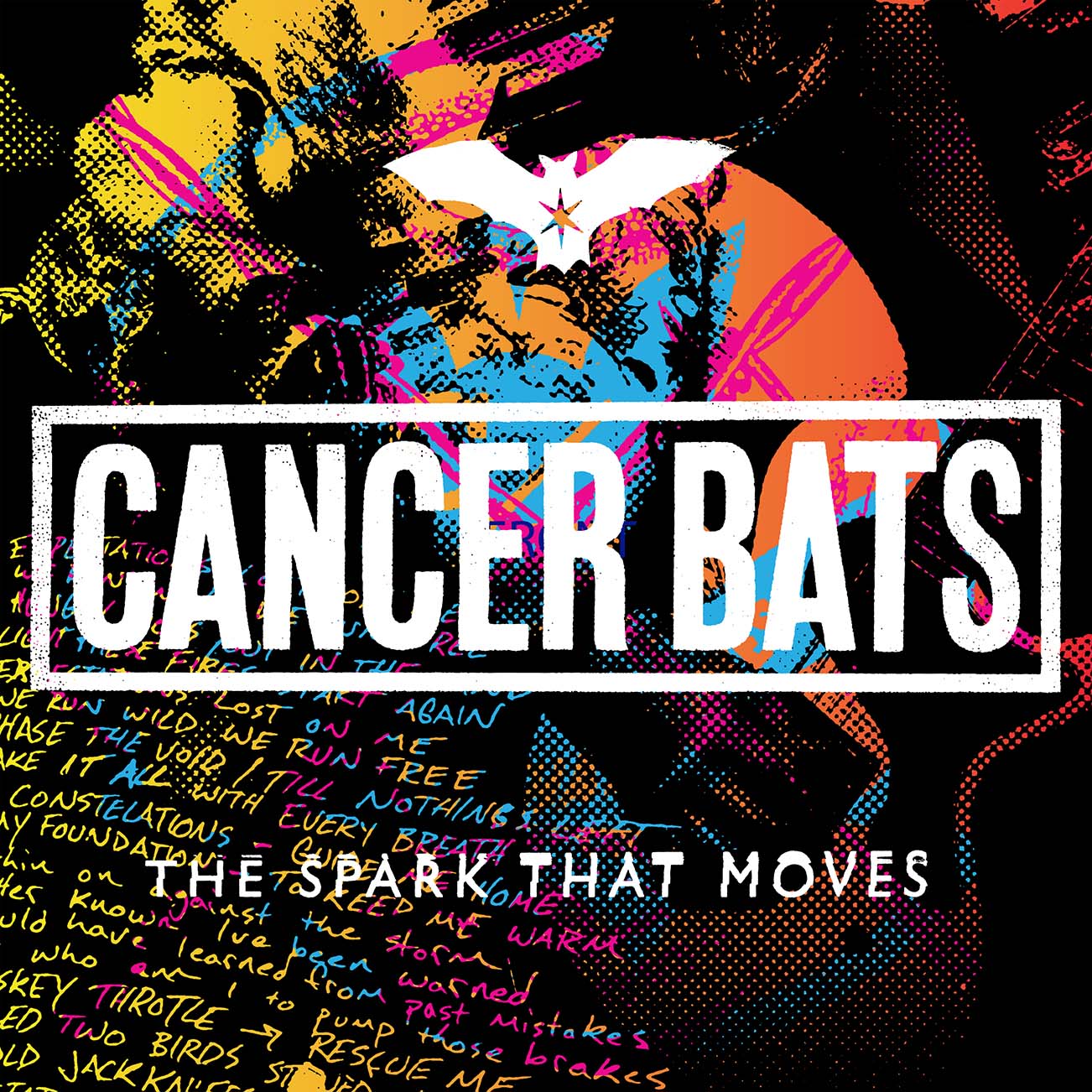 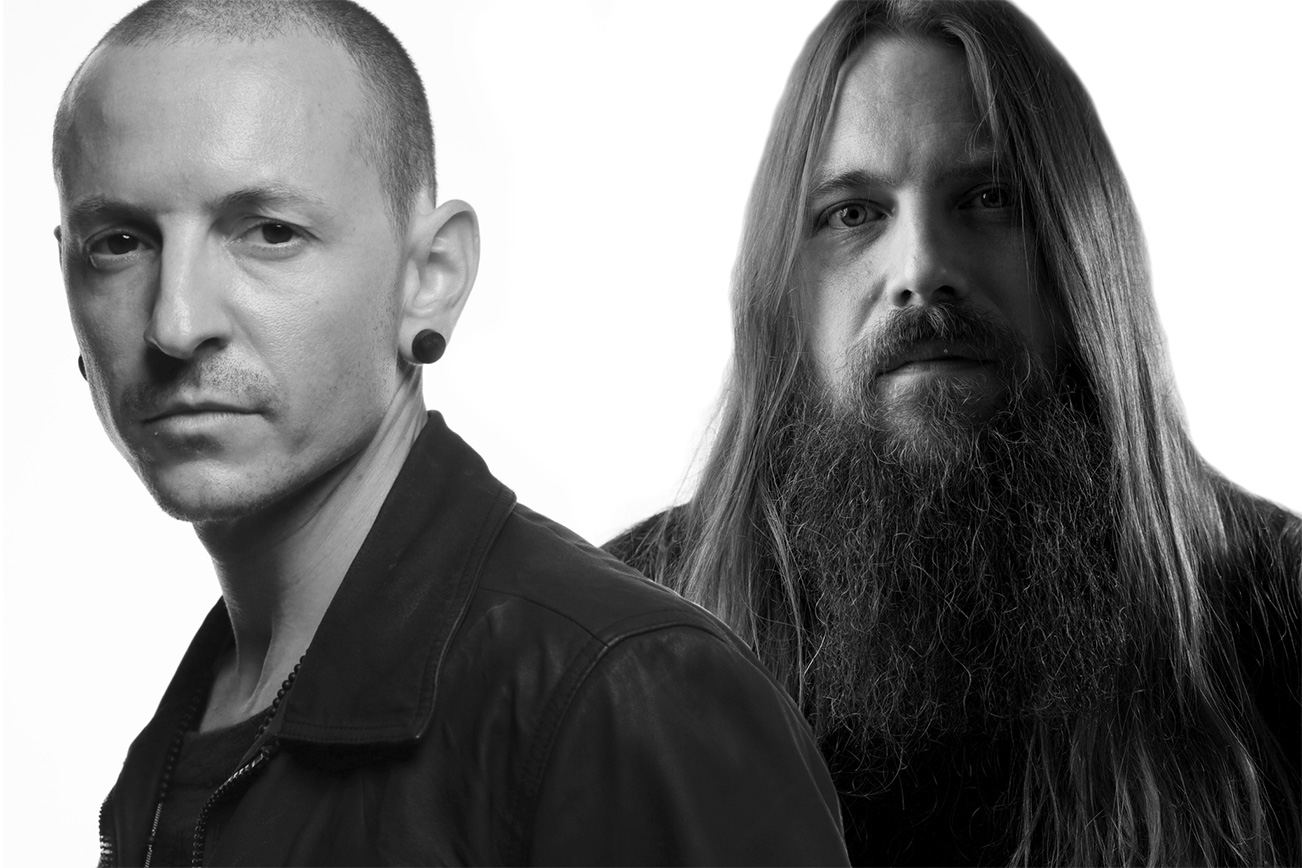 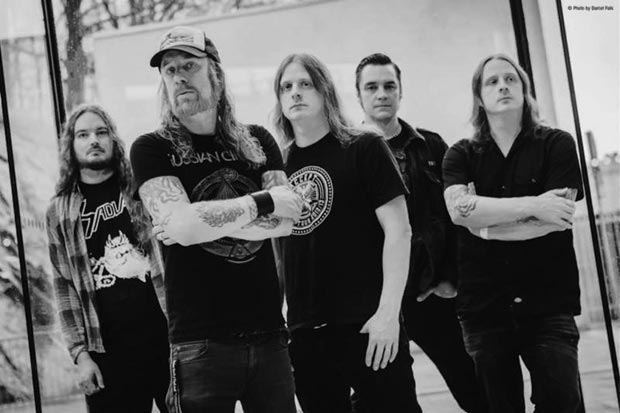