With their new album, titled Remove The Control, due out on March 1st via Indelirium Records, Modena, Italy-based hardcore/metal group Browbeat are beginning to tease their pummelling new tracks! A force to be reckoned with since 1998, the quintet are pleased to serve up a hearty taste of their upcoming new music with a premiere of the lead single, “When The Profit Kills.”

So, get your preferred audio device cranked up and head below to start streaming. Oh, and be sure to get your pre-order on right here! Speaking of the the tune, the band noted; “‘When The Profit Kills’ is probably the best example of what we are today. A mix between old and new generation of hardcore music with metal influences, modern and granitic music elements. For fans of Hatebreed, Lionheart and Biohazard.”

Without further ado, it’s time to stream “When The Profit Kills”!

For another pummelling example of the band’s work, check out 2017’s “The Labor Blackmail”. 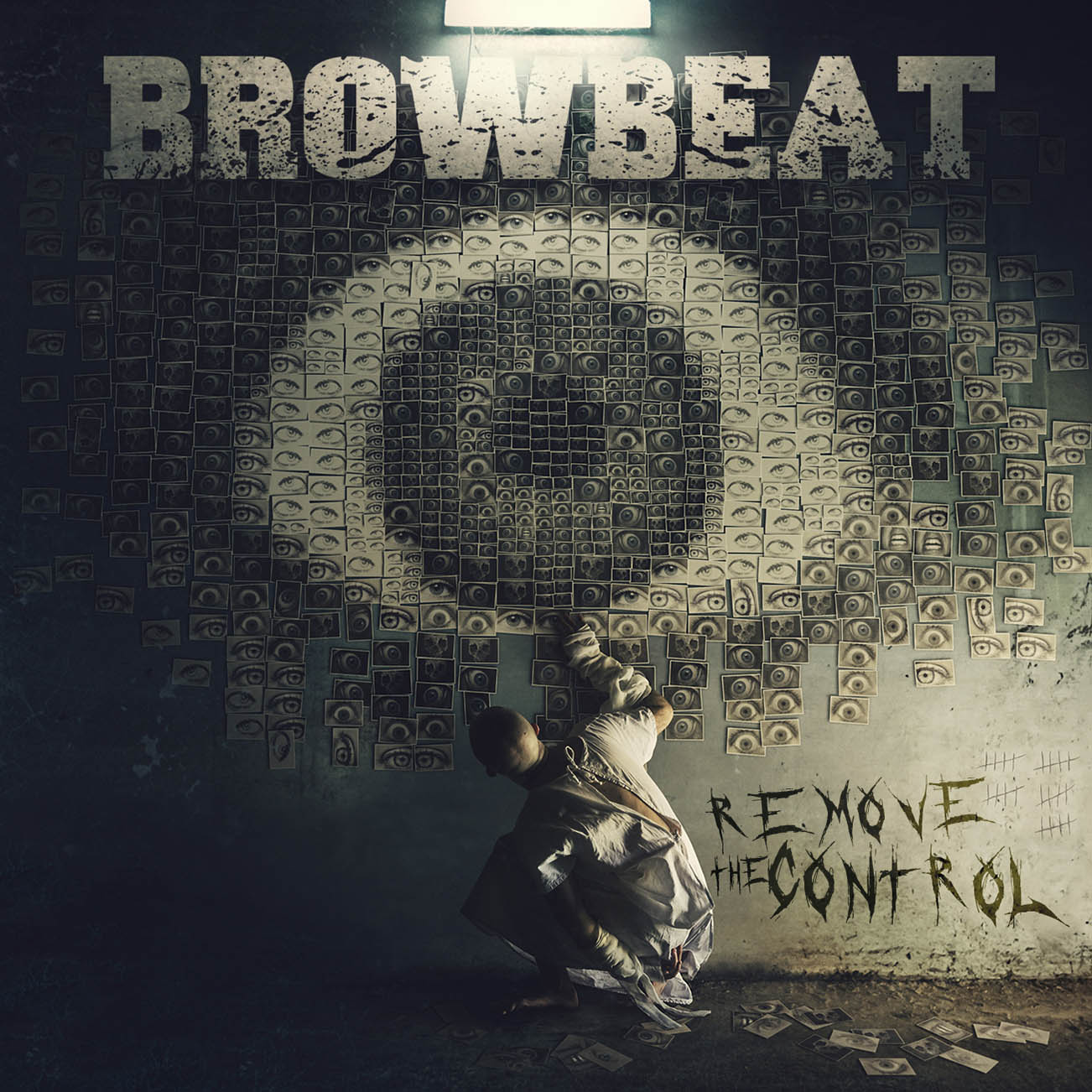 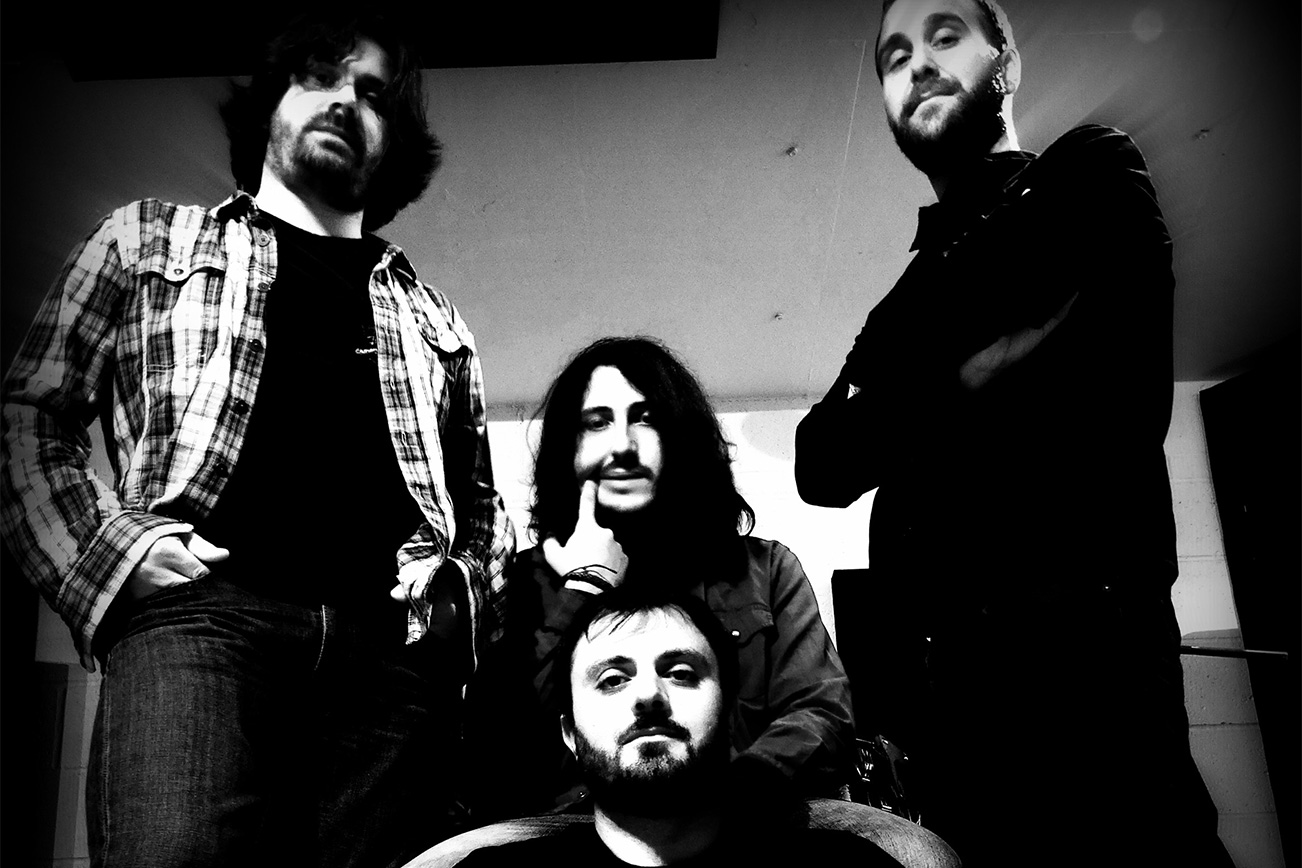