We’re bringing you a “Stone Cold Classic” today, or at least a remixed version of one. Pop/rock artist AKA George has remixed and rebooted his 2018 summer standout with a revamped title of “Stone Cold Classic 3000.” This version is even more epic and rocking than the previous cut and was chosen among hundreds of other song contenders for the latest Škoda Auto global campaign. The new version was mixed by Shane Shanahan, who has worked with Kanye West and Sampha and, as you can imagine, has been well-received amongst fans and critics.

The original version of “Stone Cold Classic” was mixed by Grammy-nominated producer Dan Lancaster (5SOS, Bring Me The Horizon, Lower Than Atlantic, Don Broco) and this was no under-the-radar type of track that received little attention. It has already received over 6 million streams on Spotify, just to offer you an example of its popularity. Throw in over 30 million YouTube views for AKA George and you got an artist that is absolutely killing it.

Pharrell Williams has even gone so far as to term George a “genius.” With all the positive attention, it’s no mystery why George is being courted by other popular artists and songwriters such as Zak Abel and rising Swedish DJ stars Oliver Nelson and Tobtok. If you haven’t already, you’ll be getting to know the name AKA George extremely well in the very near future!

Before you’re off, check out then video for the original version of “Stone Cold Classic”. 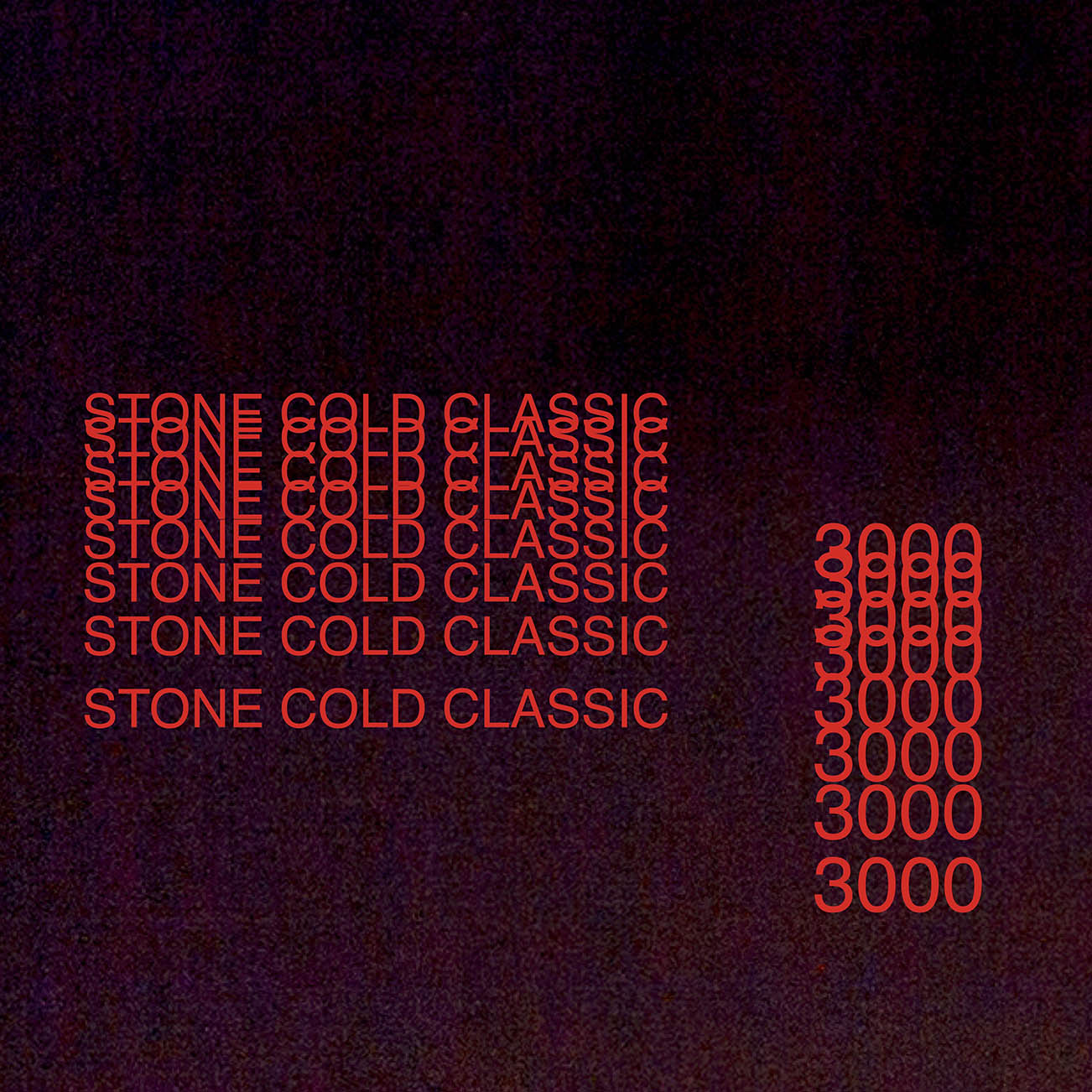 Guest Blog: BETWEEN NOW AND FOREVER Vocalist RODNEY TOBIN Recalls the Creation of His Band’s Latest Single “Pull Me In” 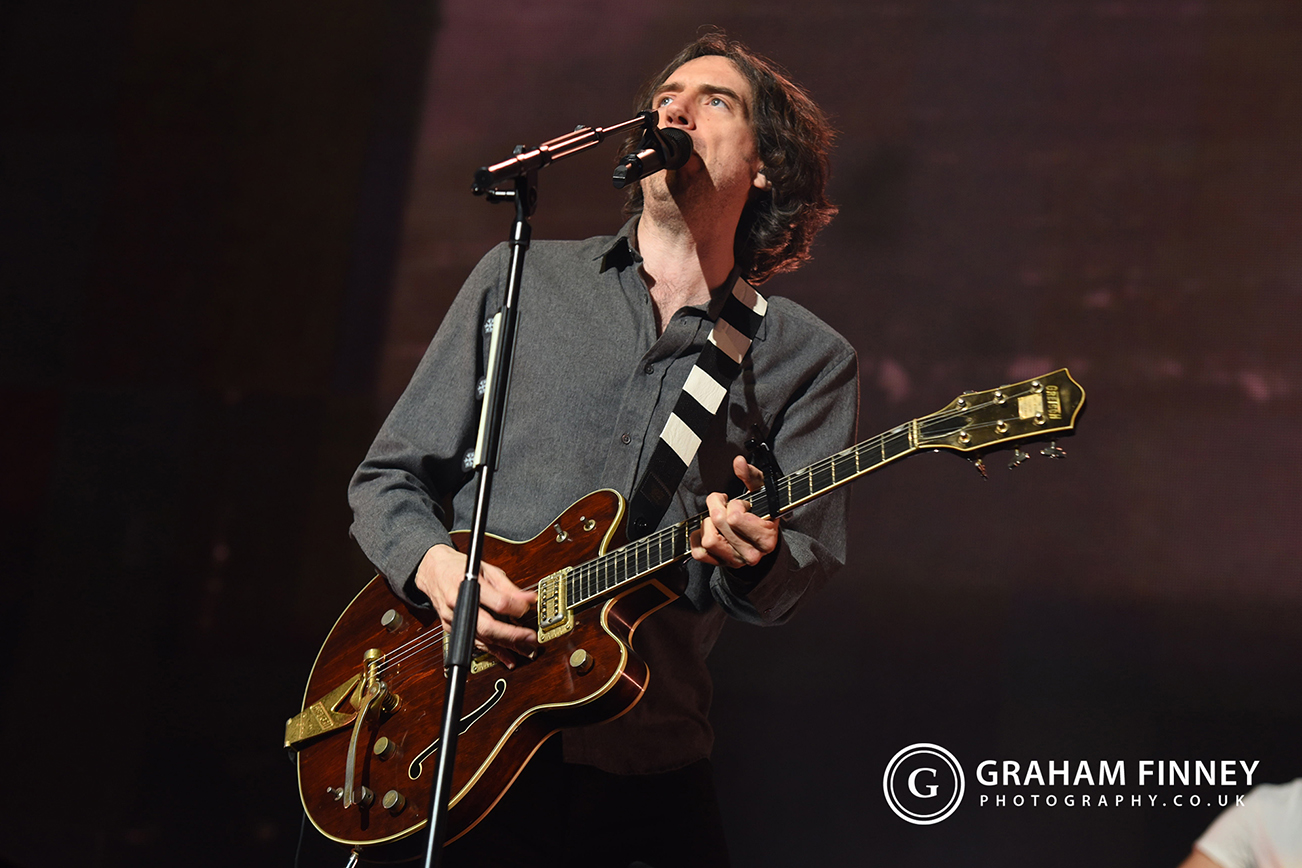