We pleased to introduce you to Thundercloud Kid, a highly interesting Buffalo, New York-based rock act that are more than just a band. Currently in the midst of releasing singles to accompany the release of their graphic novel, The Charmingly Odd And Oddly Charming Tales Of The Thundercloud Kid, the group is led by Sean Caputi and Dallas Greene.

If you were interested in hearing some more of the group’s music, you can do so right at this location, but, for now, in our latest edition of the And Justice For Art series UnCovered, we spoke with Caputi to find out some more about the work and artistry behind the band’s new graphic novel. 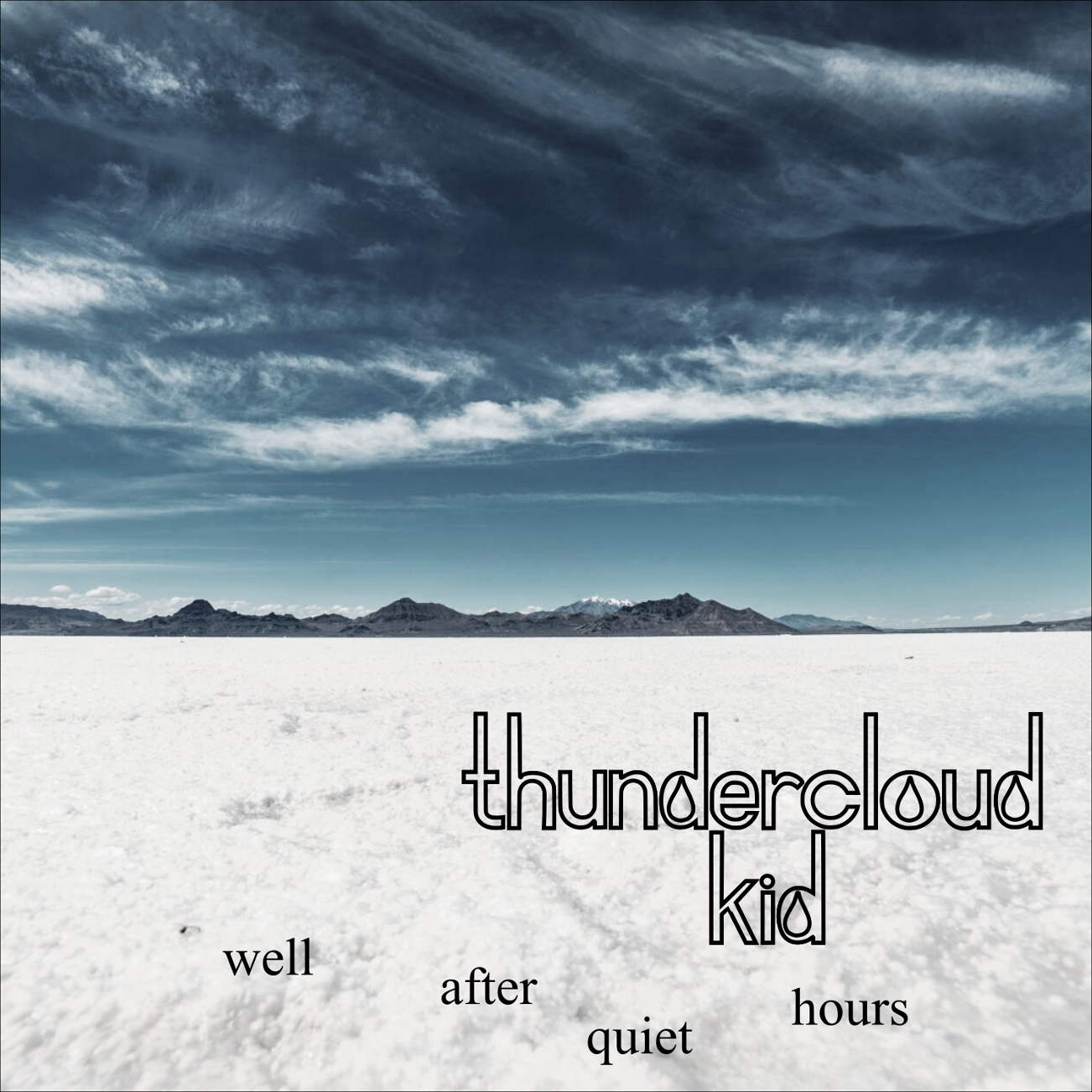 Your new album cover is crazy-cool. Tell us about the artist and how you found him/her?
Sean Caputi: We started working with Rae Sara a few months ago, after the first chapter was already illustrated by another artist, so her first contribution to the book hasn’t been released yet (very soon though!) Dallas and I met her through a chain of illustrators, the first of whom we know from Buffalo; he recommended a friend who recommended a friend who put us in touch with Rae all the way in Chicago so it was a long and winding road to each other.

Her work caught our eye because it is so diverse and shows such a mastery of different styles. Some of it is hilarious, and some of it has real depth and darkness to it, which was a perfect balance for us. You can see what I mean about her range at her website.

What were the partnership’s dynamics like? For example, was a specific look given, or did the artist have full free range?
Caputi: It’s really been a blend of both. I created and sketched most of the characters originally, but I’m far from an illustrator so she had a lot of input with their appearances. For some of the secondary and tertiary characters, we let her have total free rein to bring to life her own interpretation of the characters, so it has been fun for us to see her imagination run wild. To sum it up, I’d say that we brought Rae the marble, but she did all of the carving.

Would you consider the artist an additional band member, or someone contracted for just this piece?
Caputi: Rae is a member of Thundercloud Kid. The first illustration that she did for us was the “portrait” of the five virtual band members, which we use on all of our sites and pages. We were very impressed by her take on the characters and realized how much we could accomplish together going forward. We talked to her about in depth about our vision and goals, and we were on the same page, luckily, so we decided to invite her into the fold. She will be doing all of our illustrations for the book and any other art that we decide to put out and we’re really excited about that.

Check out our exclusive look into the some of the images and graphic novel’s creation.

Have any favourite music-related visual artists?
Caputi: A big piece of this project owes royalties to My Chemical Romance. I was at just the right age when The Black Parade came out to be totally swept up in the artistry of it. It wasn’t just a beautiful album with great videos and cool album art, it was all created as one big, cohesive arc, and that blew my mind. The way the CD booklet unfolds into this huge photo of the band and the characters from the songs was a physical lesson to me that music can be more than music, it can be multi-dimensional, which is what we’re doing in Thundercloud Kid. I understand that other bands have made thematic/concept albums, but The Black Parade was the one that first steered me toward the shores of this project.

Was the graphic novel influenced by any of the themes explored on the band’s album?
Caputi: Absolutely. The book introduces the universe of Mo(u)rning Lake and tells the stories of its characters, while the music fills that world with sound. The songs all deal with the characters in the book and are written from their perspectives and focus on the same themes, but they don’t provide a literal narration of the story that is being presented in the book. Both the music and the book can stand independently, but they really supplement each other and provide a deeper understanding of both when they’re consumed in tandem.

With the increasing popularity of digital music, most fans view artwork as just pixels on a screen. Why did you feel the artwork was important?
Caputi: It’s true that a lot of art is seen through a screen now, but I’m not sure that there’s much harm in it. Computers make it possible for our book to reach millions of art lovers instantaneously and inexpensively. For us, other than the quality of the art itself, the most important thing is to share our world with as many people as we can, even if it’s through pixels. Rae actually creates most of the illustrations through a design program anyway, so maybe it’s time for us to stop fighting the pixel and embrace it, and our future computer overlords.

It’s “Well After Quiet Hours,” so turn this one up loud! 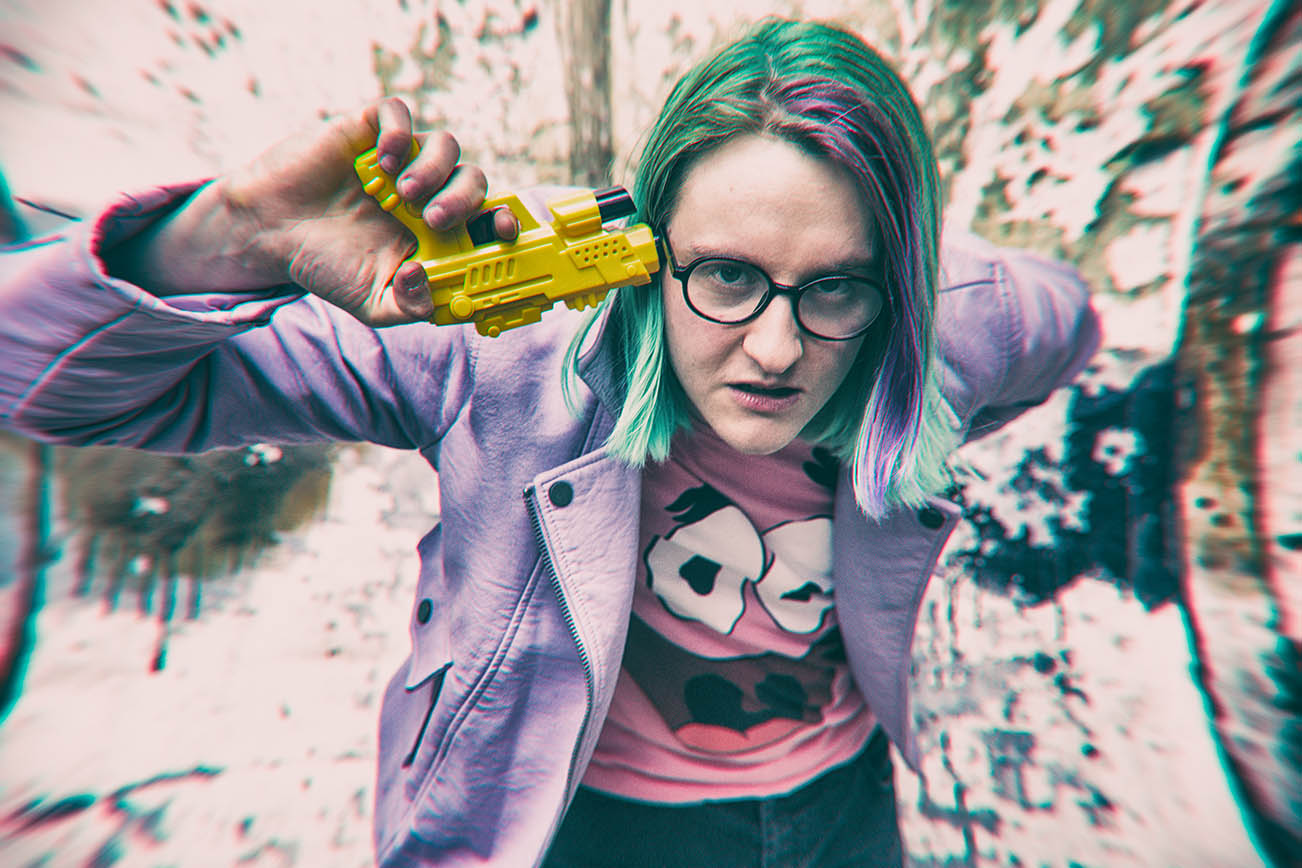 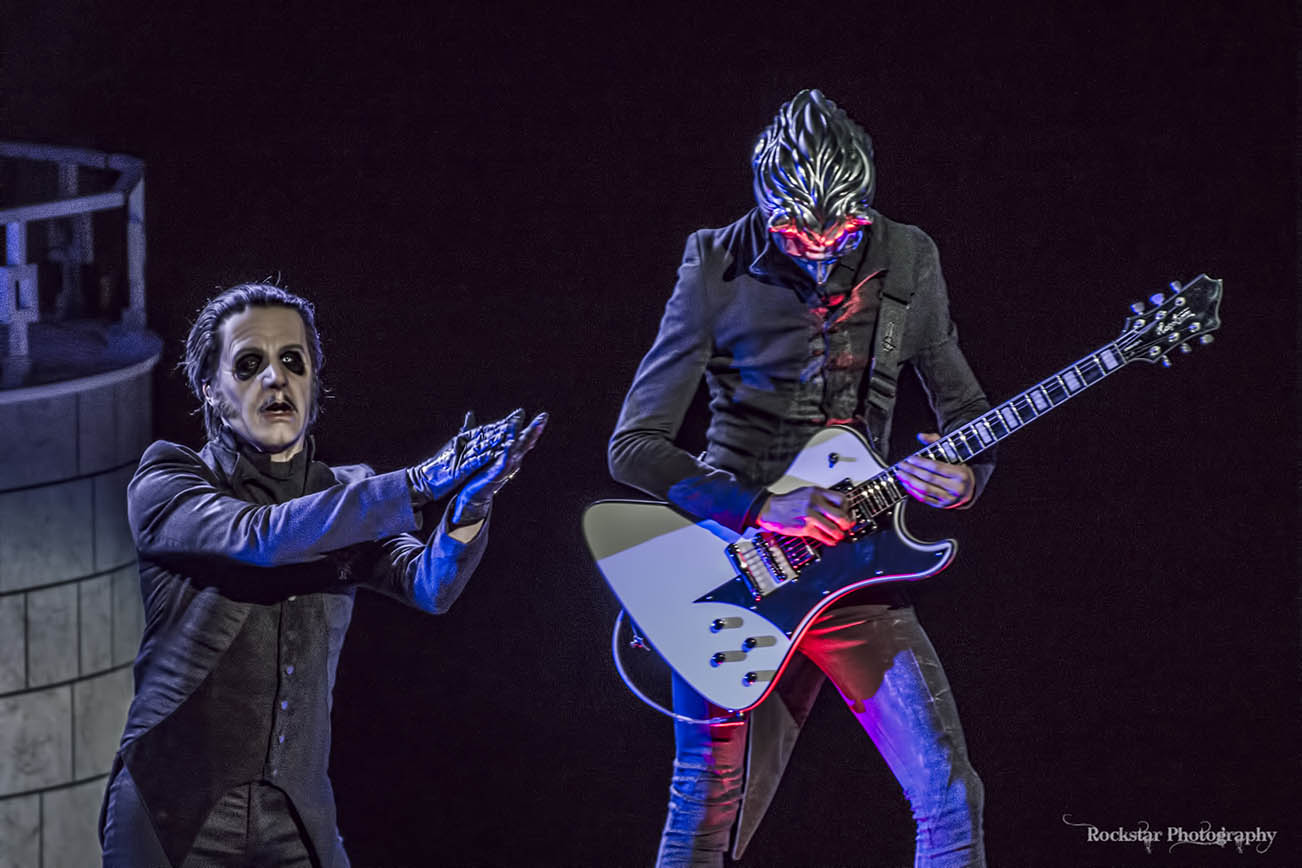