The Yada Yada Yadas are full of “Human Emotion” on their brand new track. The Durham, indie rock band have returned with a fresh new take on their fuzzy, alternative sound that really sets it apart from the group’s previous efforts. While some of their earlier singles have been odes of sorts to the legendary 1990s sitcom Seinfeld, “Human Emotion” has morphed influences from the UK cult-classic series Black Mirror.

Influenced by acts such as Pavement, Neutral Milk Hotel, and The Flaming Lips, you won’t have much trouble catching onto the noisy, alternative influence that plays into the group’s songwriting. Without a doubt, The Yada Yada Yadas have grown a close familiarity with a lot of local area music venues so member Mark Owens joins us today for a TOP 5 list of his favorite North Eastern music venues. He commented, The North East has a lot of really great live music venues, but here are some of my favorites in no particular order.

01. The Cluny (Newcastle, England)
– Located in Ouseburn Newcastle Upon-Tyne, The Cluny holds two fantastic venues within one building. We opened Evolution Emerging Festival here this year, and it was great to see so many people arrive so early to catch the full day. If you’re planning on visiting The Cluny, I absolutely recommend sampling the food here, as “The Fresh Prince” Po Boy sandwich is a personal favorite of mine.

The Yada Yada Yadas inject a sorely needed dose of “Human Emotion” on their latest track.

02. Georgian Theatre (Stockton, England)
– The Georgian Theatre is a recently refurbished venue which has a history dating back to 1766. It’s currently one of the oldest working Georgian venues in the country, and it’s an astonishingly beautiful venue. Teesside is definitely not an area to be overlooked. It’s a focal point of culture that easily stands shoulder to shoulder with Newcastle. They also have the Chicken Parmo over that way, which is objectively the main selling point of the North East as a whole.

03. The Head Of Steam (Newcastle, England)
– Within the basement of The Head Of Steam in Newcastle dwells a very cozy live music venue. Situated just over from the train station, it’s a great place to catch local bands.

04. Little Buildings (Newcastle, England)
– Little Buildings is an amazing venue in Newcastle currently in serious danger of closing its doors. There is currently a petition over at http://change.org to save the venue which is definitely worth taking a look at. Clearly built with a lot of love, and not much else, the venue is a wonderful embodiment of the DIY northern music scene, and gigs here are always well attended. Where else can you play Connect 4 whilst trying to sing?

05. Westgarth Social Club (Middlesbrough, England)
– When I think of working men’s clubs in the North East my mind often wanders over to thoughts of mind-numbing, endless games of Bingo, Elvis Presley impersonation, and Phoenix Nights aesthetics. Some of this rings true with The Westgarth Social Club, however, this is a venue that has moved forward with the rest of the world, and puts on some amazing gigs. It reminds me a lot of Moth Club in London, and the Brudenell Social Club in Leeds. The Kids Are Solid Gold (a local music promoter) put on a lot of really special gigs here, making it a true tastemaking hub of the North East.

The Yada Yada Yadas set sail for the “Oceans” with this music video. 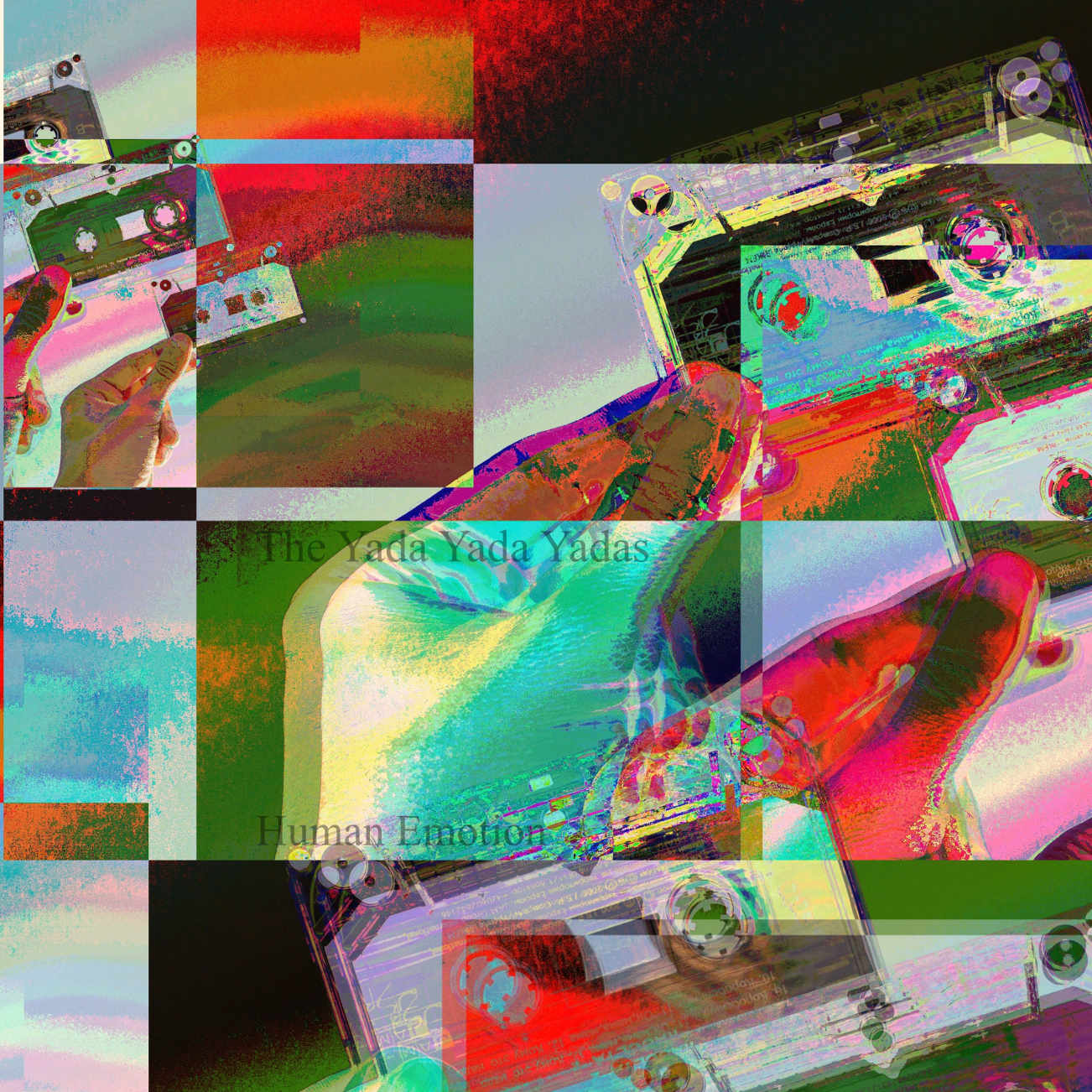