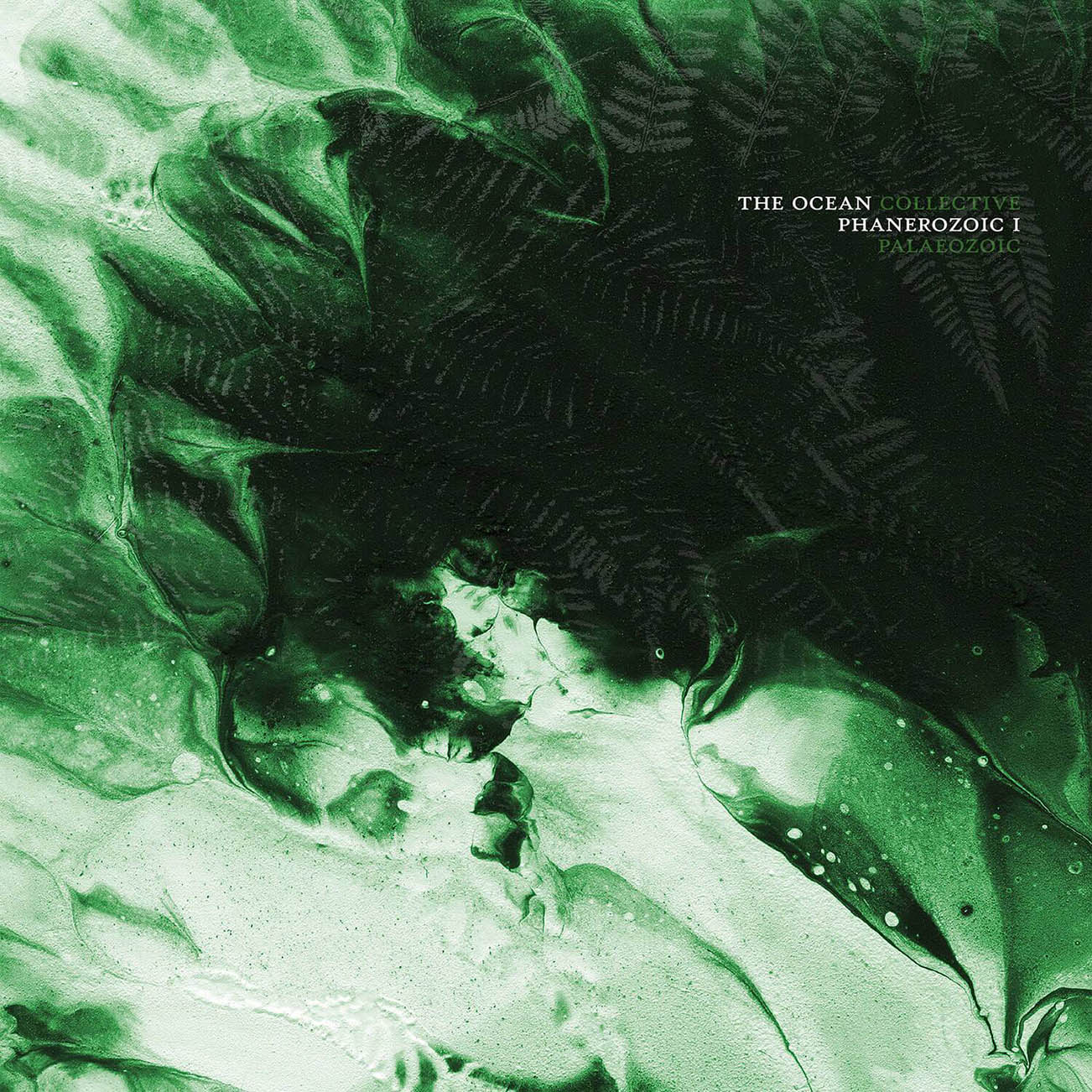 The Ocean, hailing from Berlin, Germany, have released their eighth full-length album since their formation in the year 2000. Specializing in heavy progressive post-something-scapes, their latest, Phanerozoic I: Palaeozoic, is more of their same successful formula. Dramatic openings, emotional-filled endings, and their signature blood curdling barking vocals along with clean melodic passages to balance everything out seamlessly. The instrumentation mirrors the vocals as well…crushing rhythms mixed with peaceful interludes, a yin yang balancing act is a good way to describe it.

Their fans should be happy with this latest effort, there is nice mix of short bangers and longer compositions sprinkled throughout the seven-song offering. In fact, I’ve read where some of their fans have claimed that it’s “album of the year” candidate material. Well… with so many great releases throughout this year, it’s up there, but album of the year? I’m not drinking the right Kool-Aid, I guess. That said, if the 2018 heavy music album pool only consisted of 25 total albums, I could see it top 5 definitely.

Never slowing down
Evidenced by the latest
Atmospheric bliss…