Folk, rock and electro-pop group, The Mojo Cams, have delivered a very compelling, sort of half real, half animated new music video for “These Are the Days” (which you can also order right here). For the uninitiated, the project is led by Stephen Bull, an ambitious, well-renowned, well-educated individual and musical director who has a very expansive mind when it comes to everything he does, his latest work Nebula Tuesday being no exception.

The Nebula Tuesday album is an epic undertaking in which Bull set out to combine music, literature, and art to bring together a story on a remote Scottish island that is masked in mystery and duplicity. As a more accurate description, we quote Stevie, “When a mysterious stranger is found washed ashore on a remote Scottish island, the tightly-knit community is at first suspicious and then scheming as it slowly becomes clear that there is more than just one person on the island harboring a secret…”

Nebula Tuesday includes three tracks which will introduce listeners to each of the story’s main protagonists and will keep you guessing right until the very end. The music is primarily influenced by folk, rock, and electro-pop, along with the Gaelic language creating more of an atmosphere to this story. As a whole, Nebula Tuesday attempts to tell us more about ourselves and shed light on the human condition.

Speaking of the video, Stevie commented: “We are excited about this video for the song ‘These are the days’, it’s in 4k. We went as far as we could with the animations, to get the look we were going for. There’s a nod to Gorillaz, A-Ha and Dire Straits in this video as we wanted something modern and retro at the same time. I think that this suits the sound of the music, which in turn sets the scene for the introduction to the story of ‘Nebular Tuesday’ and the arrival of the hero ‘Kalan‘.”

Check out the video for their previous song “House of Sand” here. 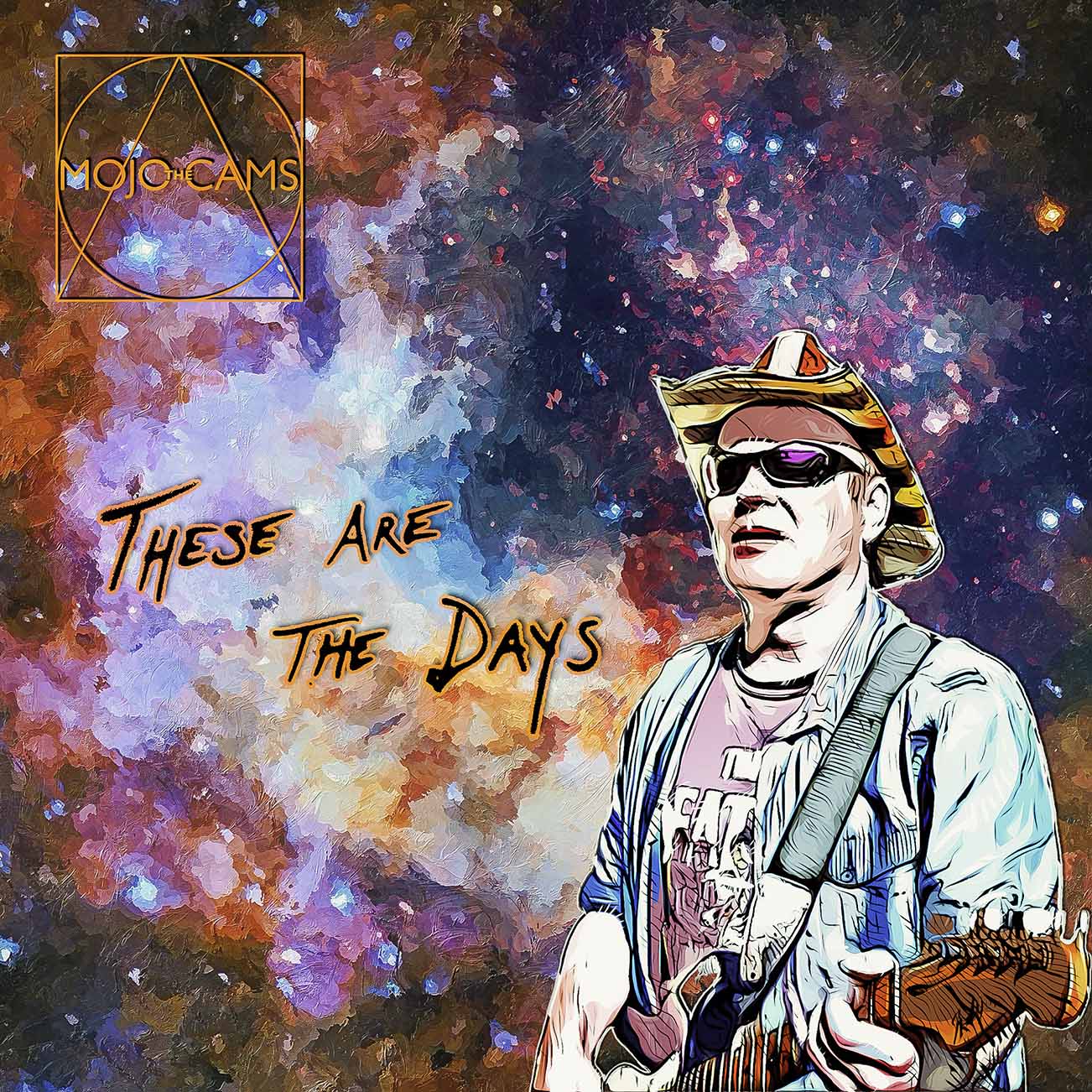