This concert was presented at The Lounge at Live Nation as a part of their ongoing Ones to Watch Northside Sessions showcases. This evening’s performers featured Crown Lands and The Dirty Nil and it was a ripper! Ones to Watch is Live Nation’s discovery platform for up-and-coming artists of all genres. You can find content and a video series hosted on Ones to Watch’s website and socials where photos and footage of this performance can be viewed by fans. Northside Sessions are powered by Sirius XM.

Crown Lands, the Oshawa Ontario two-piece psych-rock powerhouse took the Liberty Village stage at 8pm and worked their way through material from both of their commercially released EPs, Mantra (2016) and Rise Over Run (2017). Fresh of a run of dates opening for Jack White, this evening provided an opportunity to get up close and personal with the band as they showcased their incredible talent. Kevin Comeau broke out a beautiful Rickenbacker double-necked guitar as he and Cody Bowles crescendoed their set with a killer cover of Led Zeppelin’s “Kashmir.” 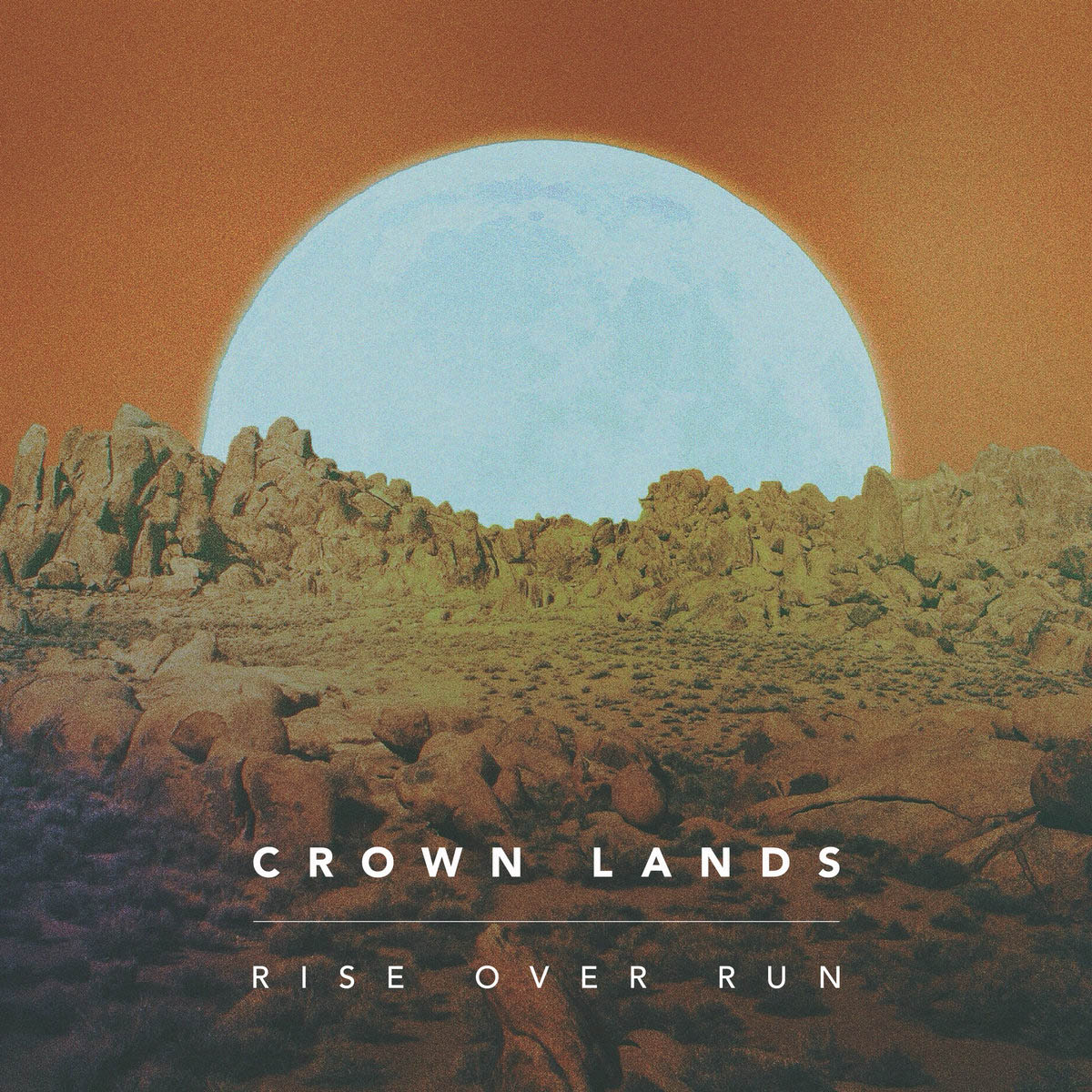 The Dirty Nil are a Dundas, Ontario three-piece solution to everything that is milquetoast in modern rock. Luke Bentham, Kyle Fisher, and Ross Miller strode upon the stage at 9pm and showcased some of the good stuff from their recently released Master Volume album in front of an elated audience comprised of lucky fans and industry invitees. Master Volume features eleven songs that retain the straight-up punk ethos of the Nil’s previous two efforts with an element of moxie that struts its way throughout the new songs.

“Auf Wiedersehen” is my favourite new Nil track, and they performed it superbly this evening. The Nil ultimately sneered and smiled their way through 45 minutes of original material before waving goodnight to the audience in attendance – Luke taking the final moments of stage time to thank their audience and Live Nation for having them on their stage for the last Northside Sessions of 2018. 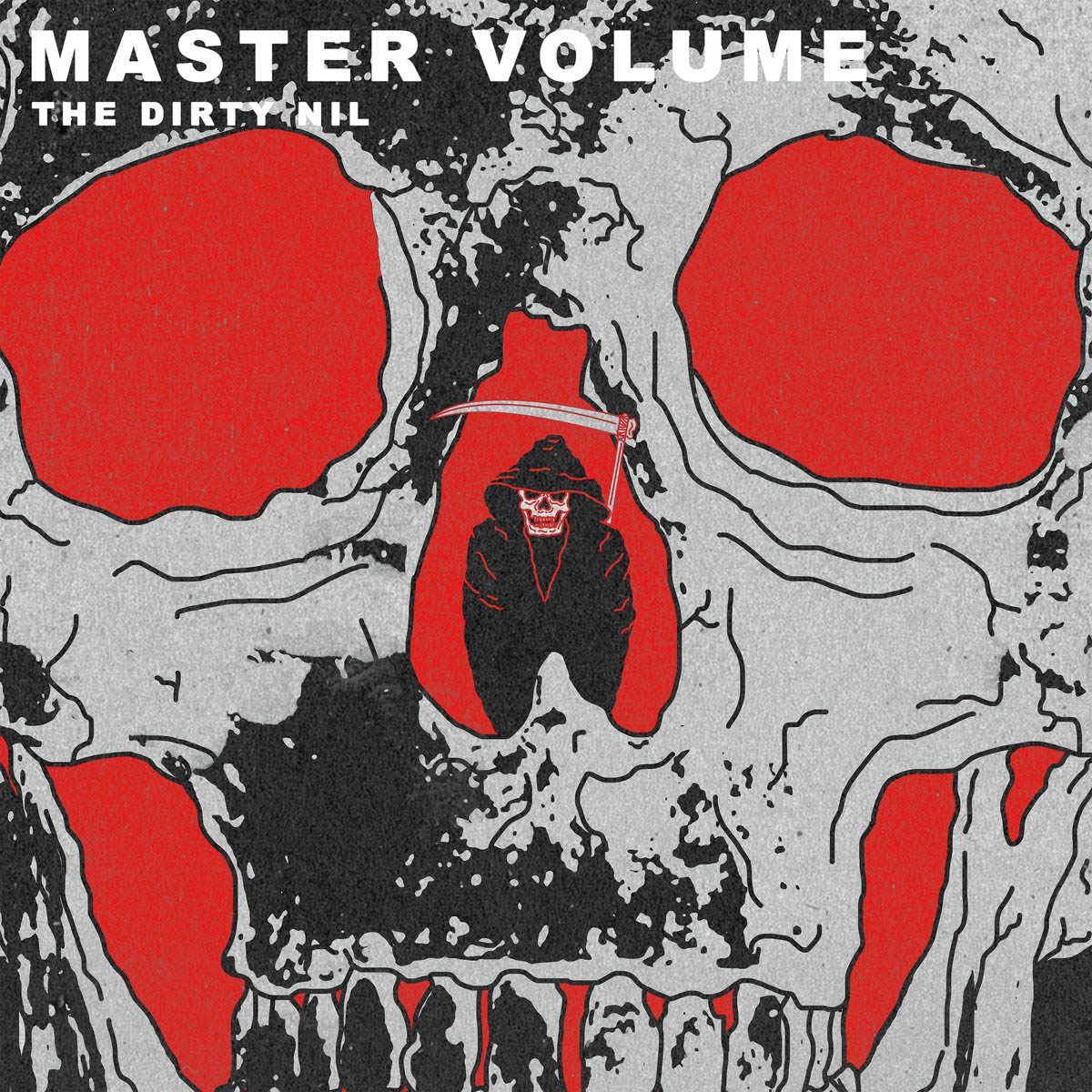