Columbus, Ohio four-piece The Candescents have released the music video for “Drink To Paradise,” the lead single from their second EP Grass, which is due out in early 2019. The video is a compelling behind-the-scenes point of view for the viewer which includes a collection of live footage that was gathered from the band’s recent tour as support for Pale Waves.

The video follows the recent release of The Candescents’ debut release “Riverside Dr.” The group has been playing shows together since 2015 now and blend summer style pop-infused hooks with garage rock.

Check out the song “Back of Your Hand” if you want to hear more of The Candescents. 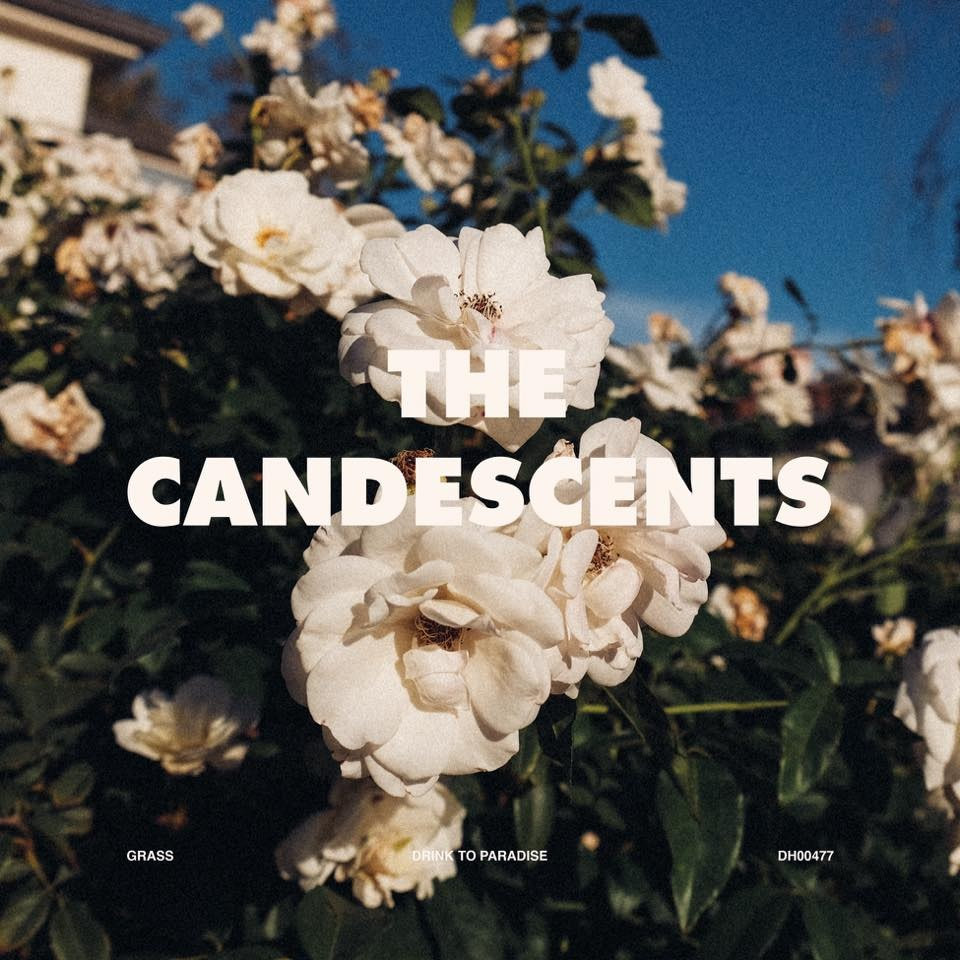