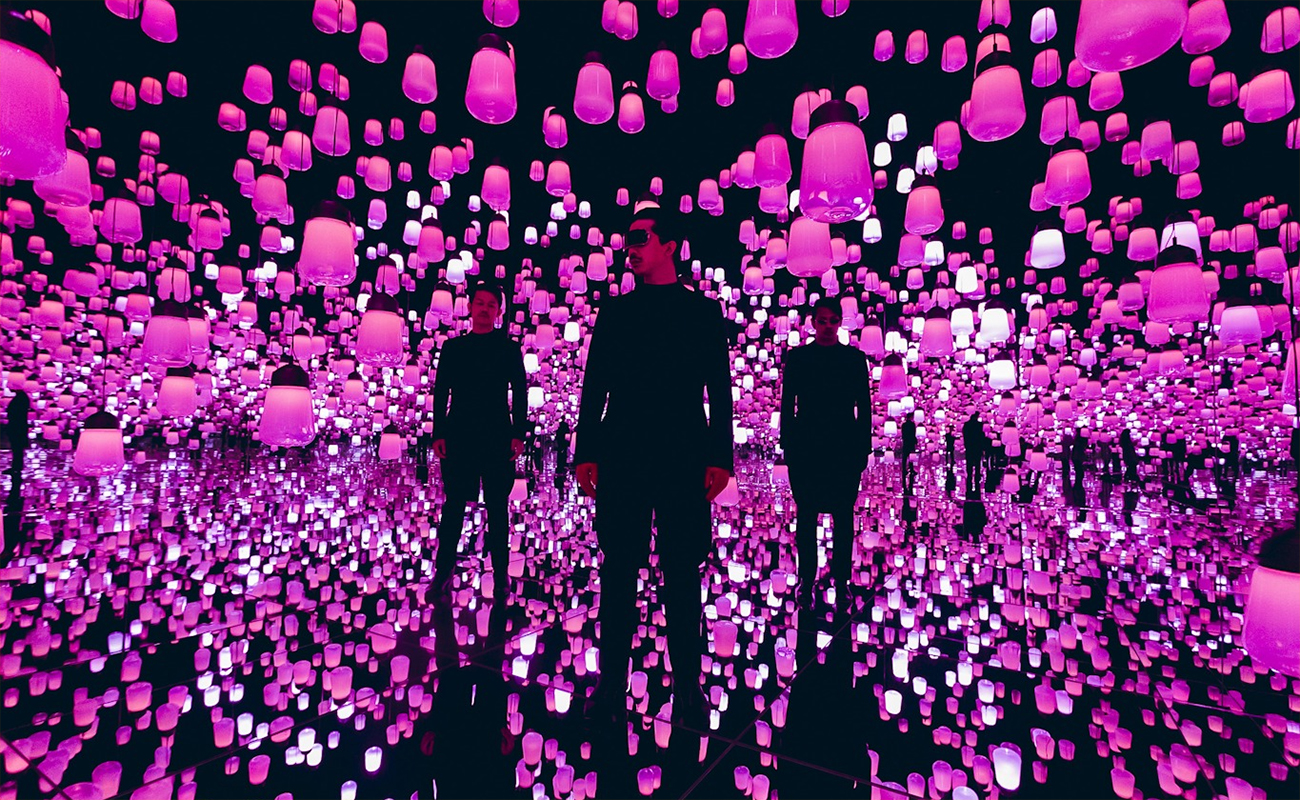 Thailand’s leading alt-rock band Slot Machine have been locked away in a studio for the past few months recording new music for 2019. Having taken time out from the studio to release a new video for “Know Your Enemy”, we spoke to the band about the challenges of recording in a different language, the Thai music scene and what their plans are for 2019.

So, could you introduce the band to readers who might not have heard of the band?
Slot Machine: Slot Machine are a Rock band from Thailand, who pride ourselves on being creative thinkers, musically & lyrically. We are a hard working, entertaining, high energy, live band, well skilled from playing together since our school days. The band have toured throughout Asia plus North America/UK/Australia/Japan.

You’ve been working on your new english-spoken album, what made you choose to record in a different language?
Slot Machine: This is actually our second English album. The first, was the Steve Lillywhite produced 2016 album called Spin The World.

What have been the challenges of writing and recording an album that is not in your native language?
Slot Machine: We embrace challenges and it helps with our creativity. It keeps us on our toes ! We are also fortunate to have worked with some very talented International Producers and lyricists.

You’re a household name in Thailand, how does it feel to travel to other parts of the world and, in effect, start all over again?
Slot Machine: Again, we love a challenge and we see it as our mission to take our music and a part of Thailand to the rest of the world. It’s great visiting new countries, experiencing new cultures, meeting new people and meeting & performing with other countries musicians.

Check out Slot Machine’s new video for “Know Your Enemy”:

Most countries around the world have a Thai population, how does it feel seeing Thai fans in the crowds when you’re so far away from home?
Slot Machine: It’s great ! Always good to see a smiling Thai face in the crowd and to hear them singing our songs loud & clear.

What about the Thai music scene, which bands are popular over there?
Slot Machine: From an international perspective, all the major artists perform in Thailand now. Ed Sheeran, Coldplay, Bruno Mars, Imagine Dragons have all played in Bangkok recently and in 2019 there are reports that Manic Street Preachers, John Mayer, Ed Sheeran (again) have already signed on for concerts.

How embracing to Western music and artists is the Thai culture?
Slot Machine: Bangkok is without doubt a major International city nowadays and with that, comes many Western influences, plus of course, the world is shrinking due to social media, so the younger generation in particular, are well across everything that is happening on a global scale.

What about up and coming bands, are people supportive of new artists? Are there any you would recommend?
Slot Machine: There are a lot of developing artists in Thailand. Hip Hop is building with artists such as Thaitanium, Fuckling Hero, UR Boy TJ. Rock is well served with the likes of Bodyslam, Big Ass, The Whitest Crow , Cocktail and Indie/ Pop with The Toys, Palmy, Polycat.

We’re heading into the last month of 2018, how would you sum up the year for Slot Machine?
Slot Machine: 2018 was a year of change and rediscovery for the band but in a good way and we got to record some great, exciting new songs with two separate International producers Brand Darner (Imagine Dragons, The Envy Corps) & Justin Stanley ( Prince, Beck, Eric Clapton)

Thanks for your time. What are your goals for 2019?
Slot Machine: We want to continue to grow as a band, creatively and to take our music to the World stage.

Let Slot Machine Take You on a Journey to “The Land Of Himmaphan”: