As we close out 2018 and gear up for a productive, fun-filled and LOUD 2019, we’re stoked to help Pittsburgh, PA-based rockers, Jack Swing, their music video for the new single “Monkey Around”! What can you expect from the band? How about ‘70s classic rock meets gritty punk, all of which can also be sampled and purchased via Bandcamp here. Only three years into their charge, the guys have hustled hard and seen tremendous successes, including national performances, an EP, local radio station coverage, plus air time during Pittsburgh Pirates, Steelers, and Penguins games via AT&T Sportsnet. Not too shabby, right?

Speaking of the new single, the band hooked us up with an exclusive quote ahead of the holidays:

“Jack Swing is known for our fiery and passionate live performances. With ‘Monkey Around’ we were invested in taking this fire that we’re known to communicate and properly translate that to a record. While a lot of the meaning of this song is hidden by innuendoes and metaphors, the song ultimately is about falling back into your addictions and finding the ways to overcome them. Finding the strength to forge forward towards your best self. We believe that this is our most energetic and honest release yet, one that we are eager to stand behind. We truly can’t wait to have the full release in your hands, be on the look out early 2019.”

Coincidentally, since it’s New Year’s Eve, you might as well also plan to “Take the Night”. 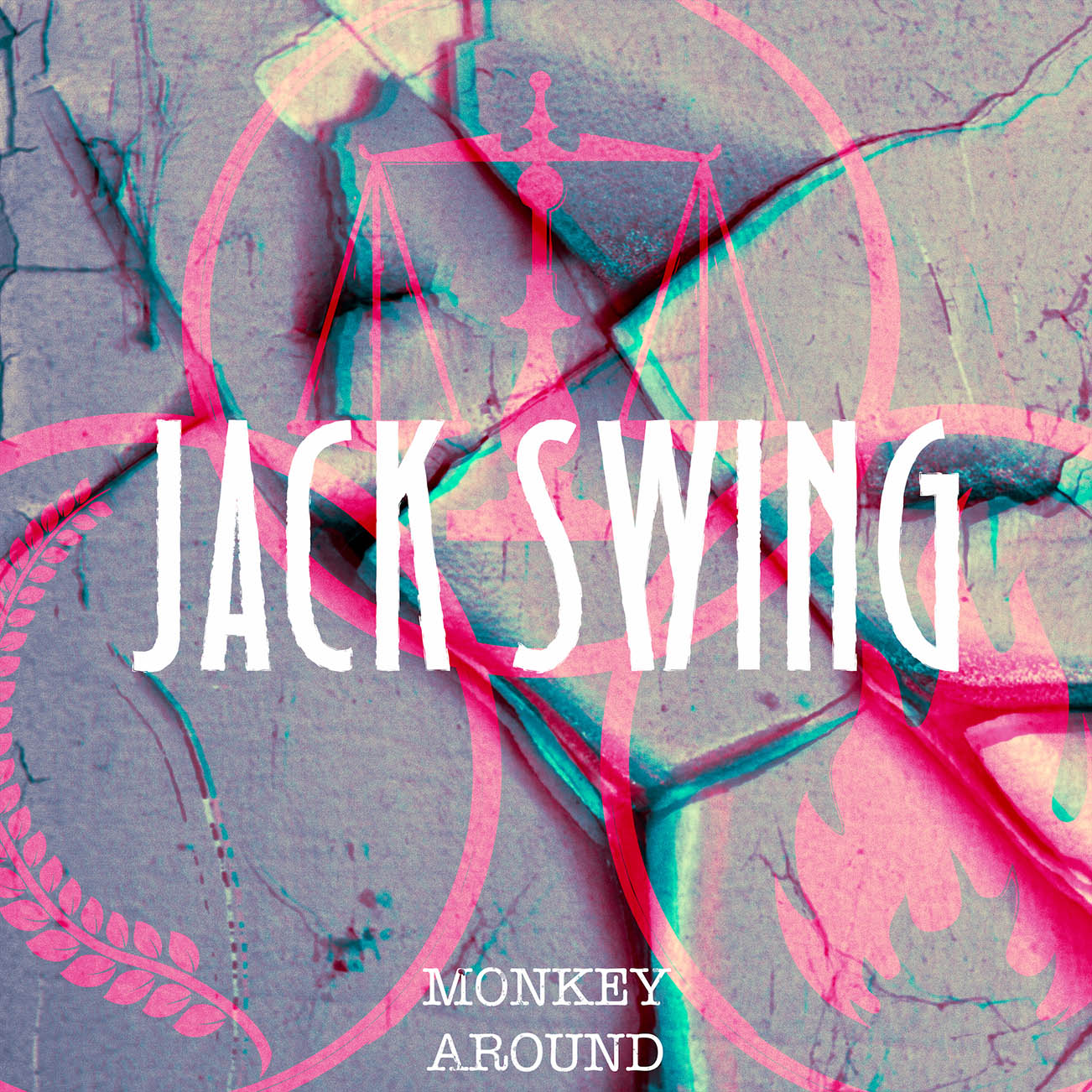