Rambunctious Rhode Island pop-punkers Hello, Atlantic recently dropped their newest single, “Night Life”, from their upcoming EP of the same name, due out in January 2019. Since moving to a three-piece earlier this year, these guys have been honing their energetic, catchy brand of pop-punk and finely crafting and re-crafting their signature sound.

Alongside a main stage slot on last summer’s Warped Tour, the group’s constant commitment to their craft has led to some widespread attention in the pop-punk scene. Here now to showcase their lighter side, the band join us to give their TOP 10 fun facts about their home state of Rhode Island, lightning round style. Don’t blink or you might miss it!

It’s like Panic! At the Disco meets American Horror Story: Freak Show, and the result is one hell of a “Night Life”.

The TOP 10 fun facts about Rhode Island, lightning round style.

10. There are more Dunkin Donuts per capita in RI than any other state.

09. Rhode Island was once the home of Edgar Allen Poe, who lived in Providence.

08. Dumb and Dumber was filmed in Rhode Island.

07. Rhode Island is home of Coffee Milk, and it is actually the state drink.

06. It is illegal to throw pickle juice on a trolley in Rhode Island… yea that’s a thing, look it up!

05. Rhode Island is home of the world’s largest bug, set on a rooftop on the side of a highway: a big blue termite scaling 58 feet long, 928 times actual size.

04. It’s illegal to sell toothpaste and a toothbrush to the same Providence resident on a Sunday.

03. Rhode Island is home of deli pizza, which is just plain dough with pizza sauce on top, it’s served and stored cold or at room temp; it’s better than you’d think.

01. Most importantly… QUAHOG IS NOT A PLACE IN RHODE ISLAND! Although the Drunken Clam from the show Family Guy was open for a brief time in Smithfield, RI.

Like the band, we really love us some dope “Night Life”! 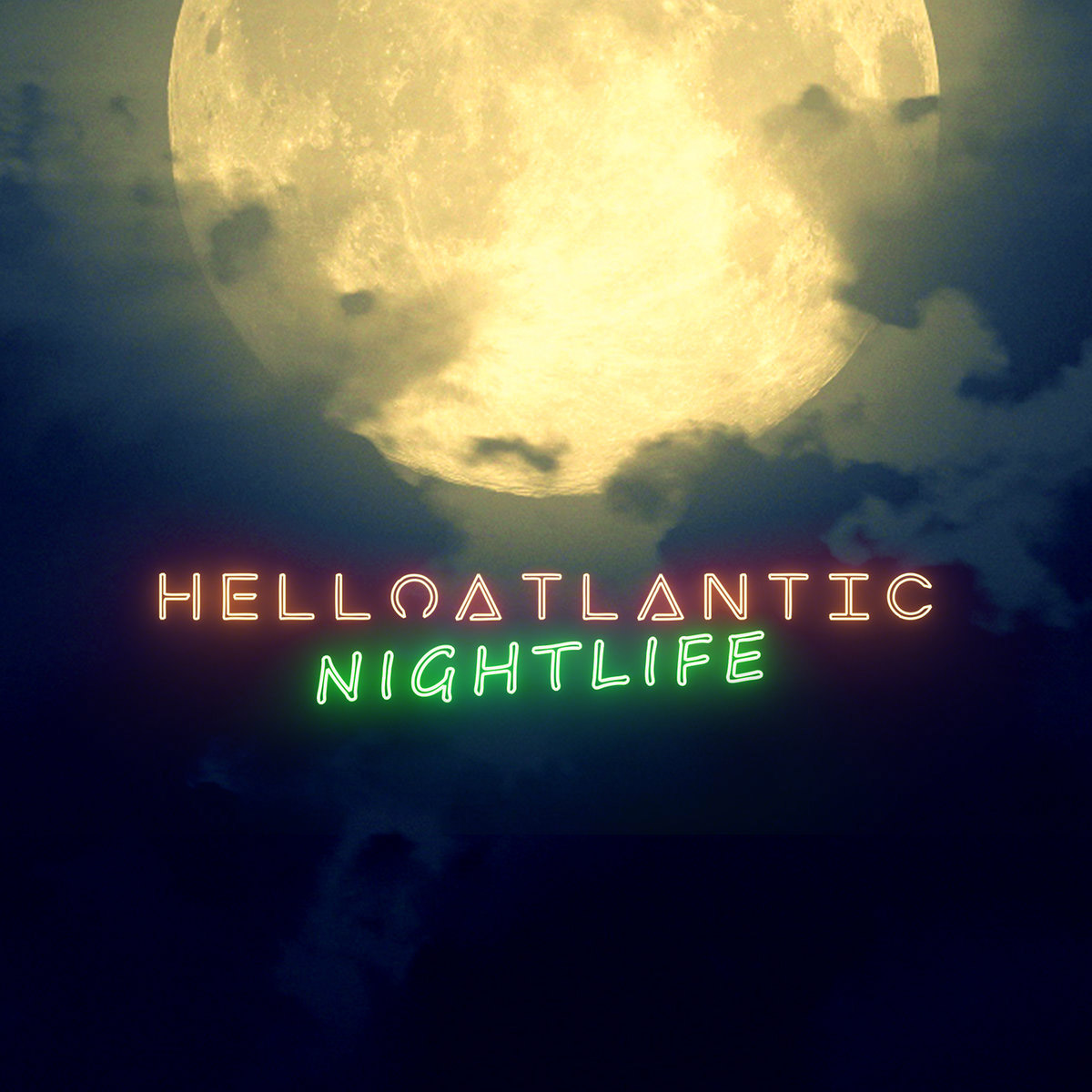