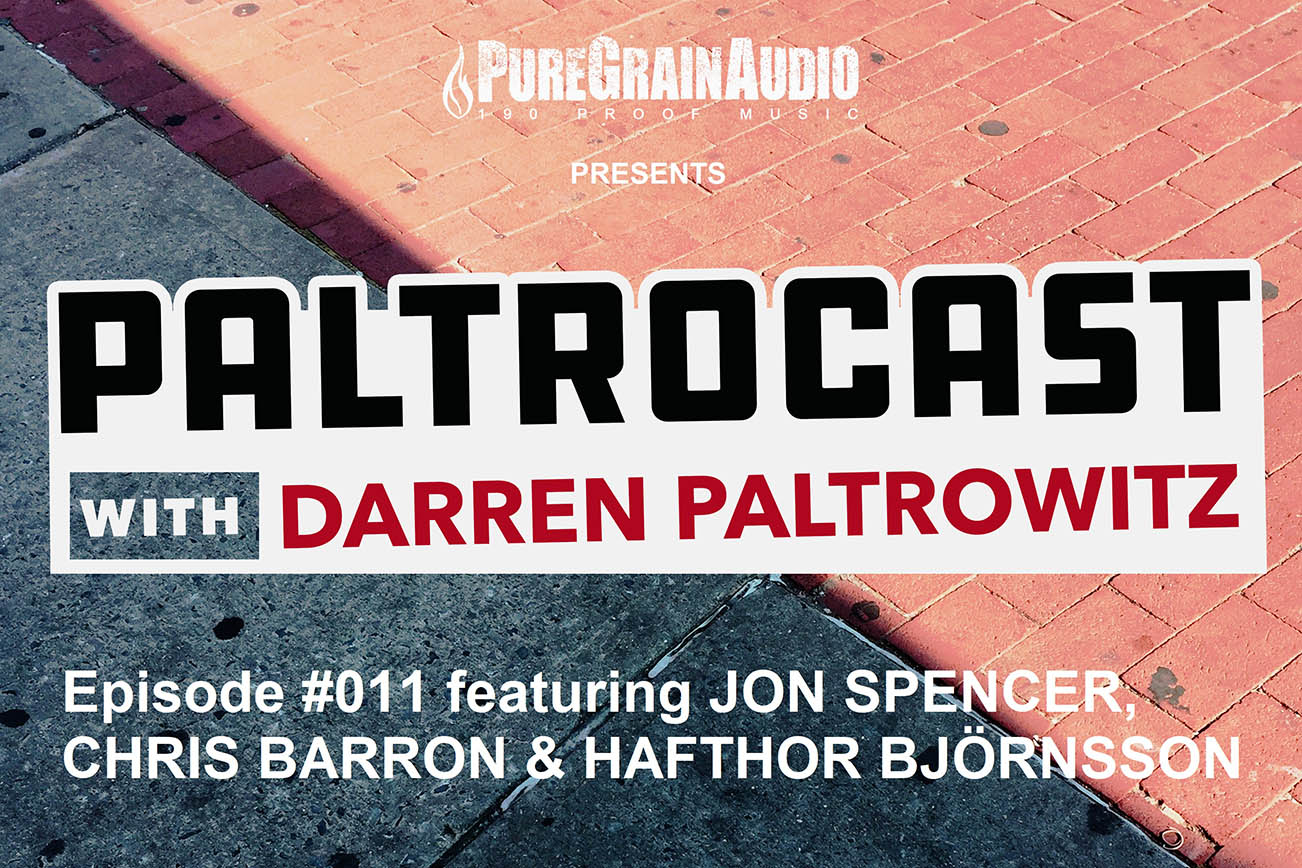 More information can be found at www.intheredrecords.com, www.thechrisbarron.com and www.hafthorbjornsson.com.