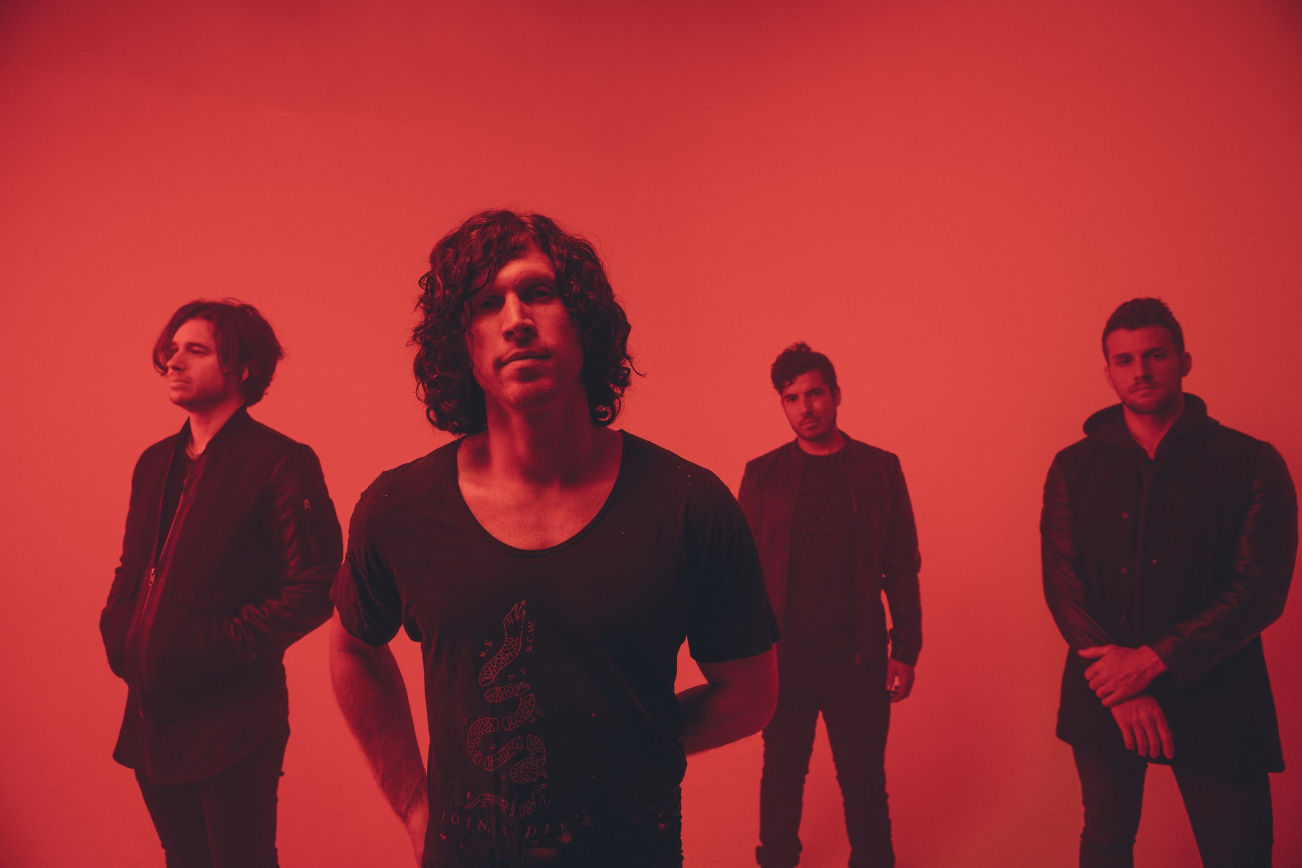 “Hundreds of people have been killed in mass shootings over the past several years. Almost everyone has chosen the red team or the blue team and we’re stuck in this mode where we fight over political solutions instead of human solutions. More guns or less guns isn’t the question. The real question is, why are we killing each other?”

Three-time Grammy-nominated alt/rock band Nothing More has often used its music to critique social and political issues, from mental illness to the false need for materialism, but never in such a scorching way as the band is doing with its new music video, “Let ‘Em Burn”, from the band’s current album, Stories We Tell Ourselves.

The concept video for “Let ‘Em Burn” is fueled by the growing fear and divisiveness in the U.S. and how we’ve grown comfortable with telling lies and being lied to. Directed by Ben Roberds of award-winning production company Dominar Films, the video offers a front row seat to the new norm of what’s become the day-to-day life in America. Utilizing artistic symbolism, each scene portrays the tragic truth of epidemic mass shootings. Since the “Let ‘Em Burn” video was filmed in early October, the Pittsburgh Synagogue and Borderline Bar and Grill in Thousand Oaks shootings (and more) have taken place.

“The ‘villain and victim’ narrative in media is so seared into our brains that we can’t see straight,” said vocalist Jonny Hawkins. “The media has become our God and we have become its bitch. We are blind to human solutions because our emotions have been glued to political problems, and it has paralyzed our progress. Most of us know that mental health is the cause of mass shootings, yet we are obsessed with talking about the symptoms and gridlocking ourselves in political battles without proper action. It’s time to find solutions… it’s time to focus on mental health.” The band has partnered with mental health charity, To Write Love on Her Arms by donating $1 from each ticket from their headlining ɥʇnɹʇ tour to support the movement.

Following their Download Festival appearance and tours with Stone Sour and Bullet For My Valentine earlier this year, the band make a welcome return to the UK in April 2018 as special guests of Papa Roach.