The new Band of Silver music video for their “El Magnifico” single is loaded with crazy! (That pun will make sense once you’ve read through the article and hit the end where the band’s lead singer comments on the video’s filming location. Cool? Cool!) A fun Mariachi-laced track, the video carefully captures the song’s lighthearted nature and packages it up in a playful way. “El Magnifico” is but one of the seven songs on the Nashville, TN-based pop rock quartet’s latest album, IN SPACE!, which dropped on October 12th.

Available via most major DSPs, the IN SPACE! EP can be found on SoundCloud and streamed via Spotify just below. The high-energy group of young musicians is led by the charming and mature vocals of front woman Avery Silvernagel, who is back up beautifully by guitarist and vocalist Alex Silvernagel, keyboardist Nikolas Sierra, and drummer Evan Silvernagel.

Avery was in touch via email and, when asked, had this to say about her band’s new video: “We wanted this video to be fun and playful, so our director, Roman White, had the idea to make ‘El Magnifico’ about a kid playing pretend as he goes on the adventures described in the song. We shot in an abandoned insane asylum, which made for an awesome backdrop.”

If you’re picking up what this band is putting down, then why not stream the full album? 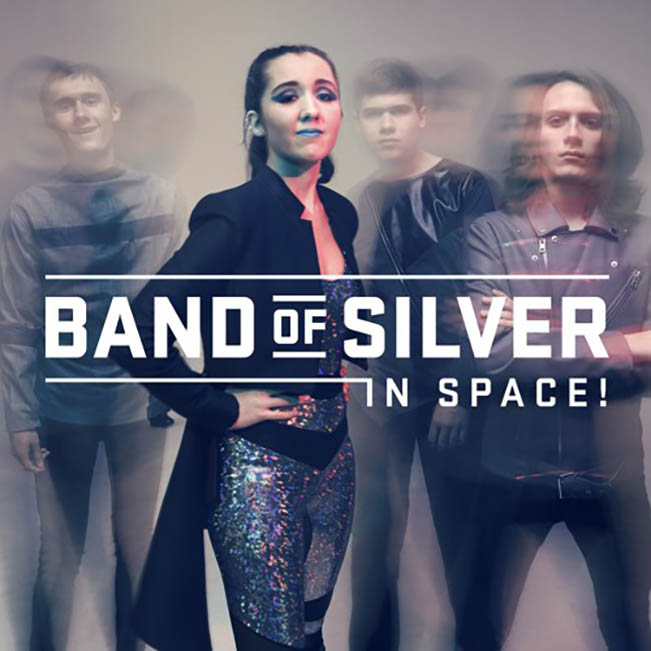 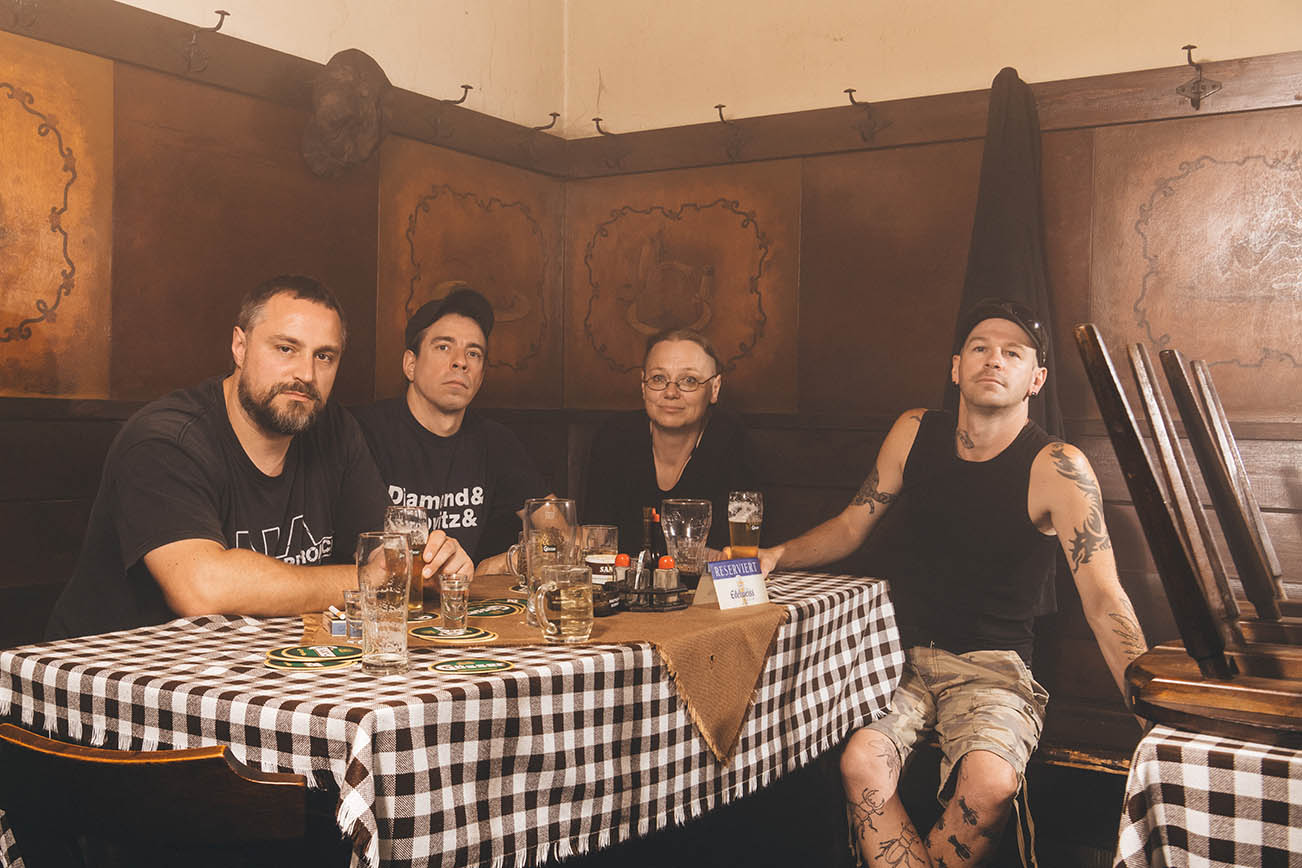 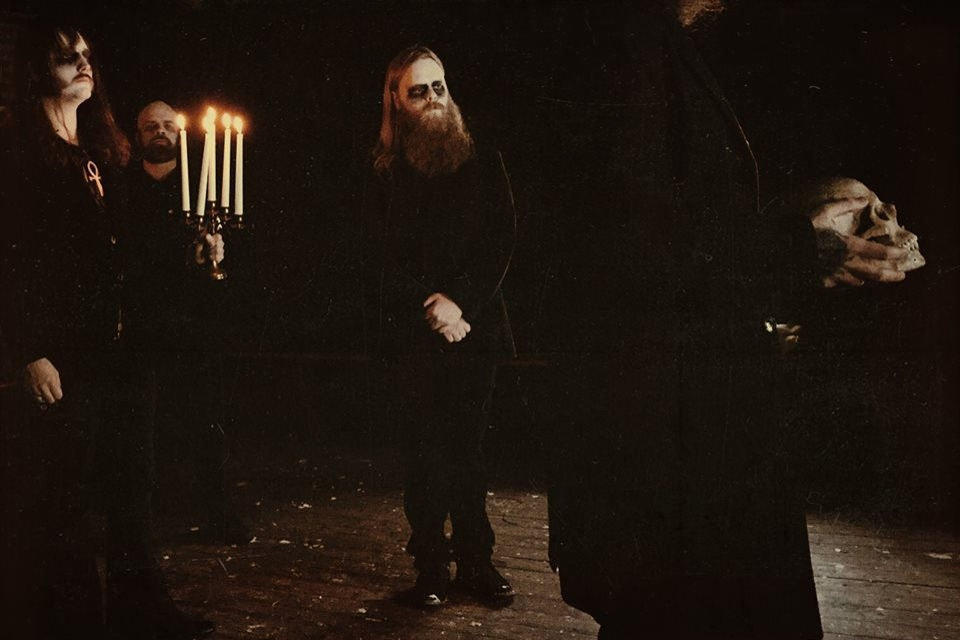